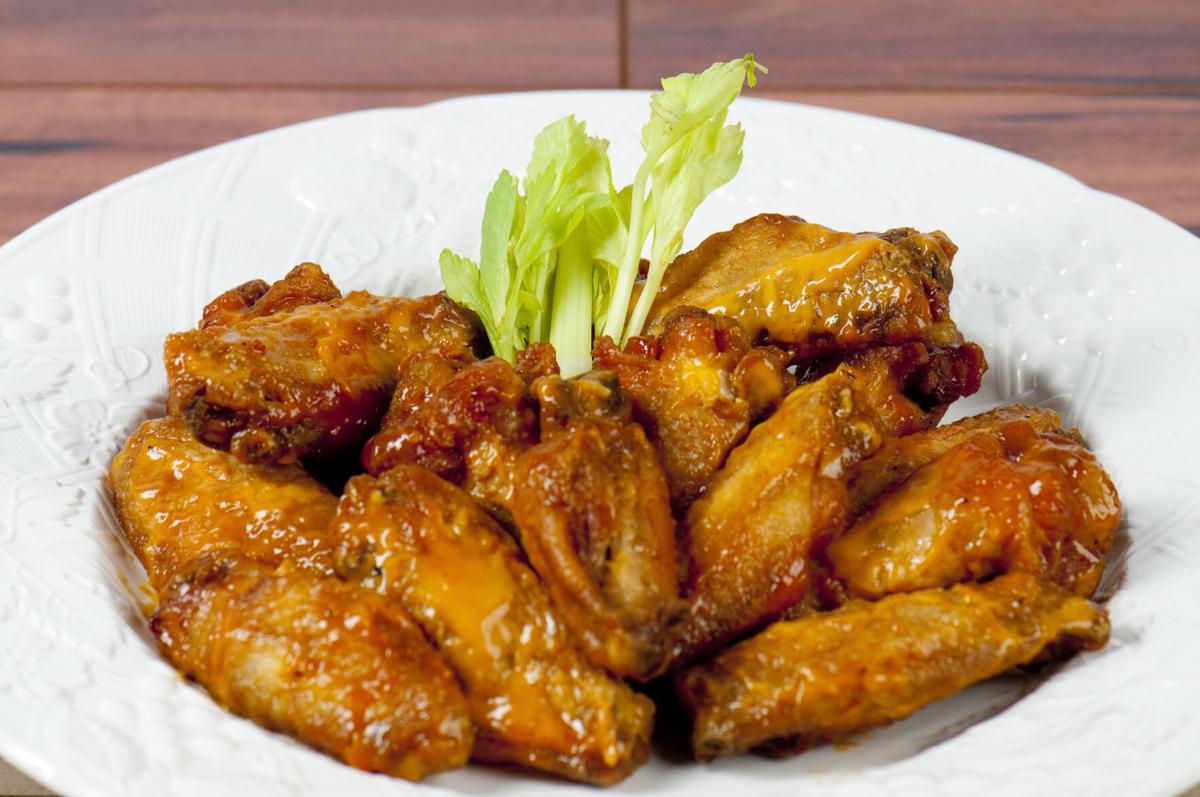 Metro Creative A reference to chicken wings by Gov. Andrew Cuomo has sparked a debate over the “substantive” nature of the food. 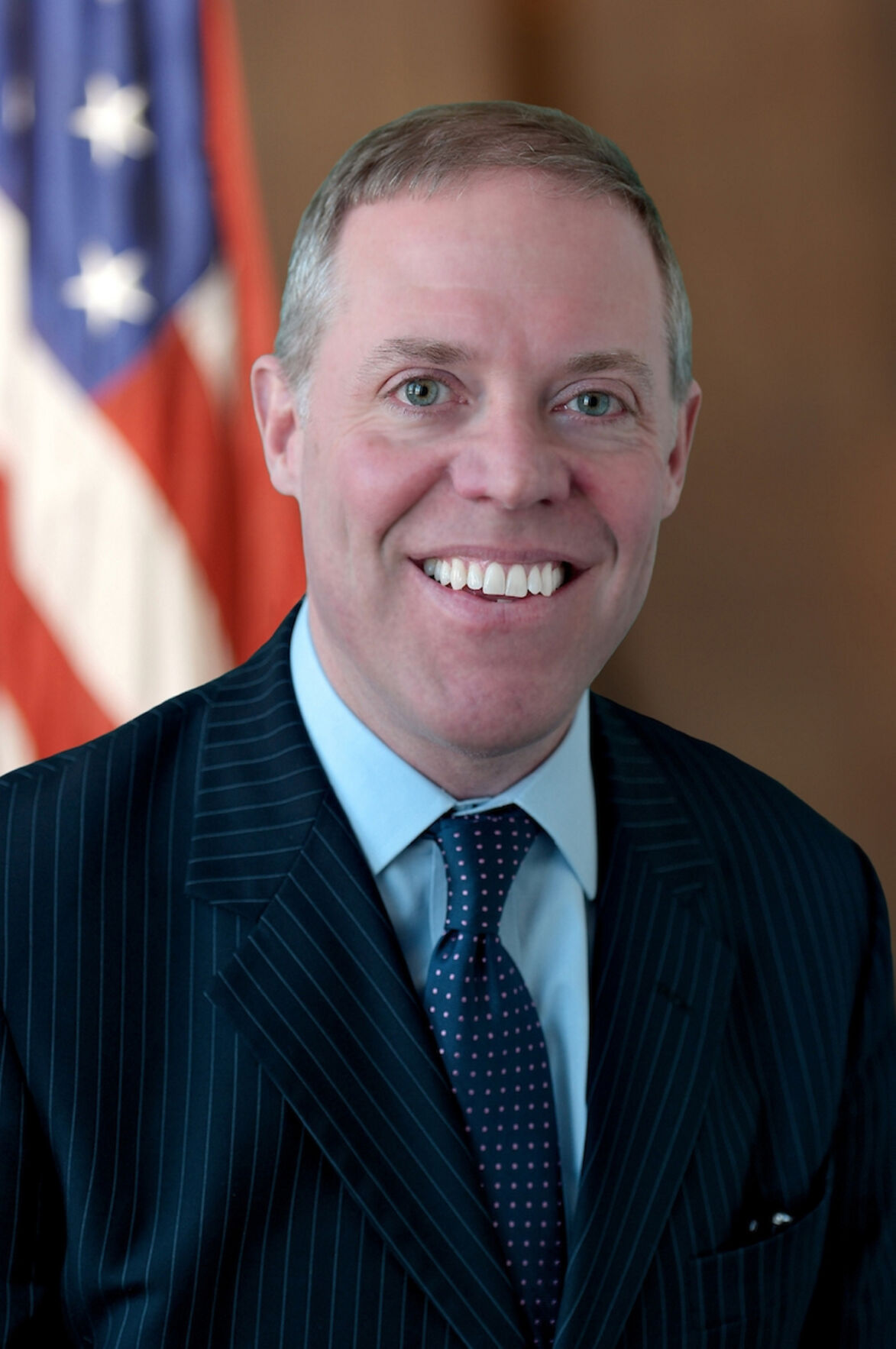 Metro Creative A reference to chicken wings by Gov. Andrew Cuomo has sparked a debate over the “substantive” nature of the food.

Government overreach has been a hallmark of Gov. Cuomo’s time in office, but his recent dictates surrounding forced-food purchases at bars have crossed a new line.

Surely the governor has more pressing things to address — the state budget was ravaged by the COVID-19 pandemic, virus-related nursing home deaths remain unanswered, outmigration continues to decimate New York’s population and small-business owners are reeling from a lack of customers — than debate the merits of chicken wings.

In a bizarre attempt to further control every facet of the state, Cuomo recently mandated food must be purchased with all alcohol orders in bars as a means of inhibiting patrons’ movements and limiting socializing for too long. After frustrated bar owners began offering inexpensive, lighter-fare food options, Cuomo rebuffed their workarounds and ordered “substantial” foods be purchased with each alcohol order.

This makes little sense for several reasons. First, if the aim is to keep patrons at their tables to ensure proper social distancing guidelines are followed, what does it matter what they are eating? What people don’t need is the governor dictating dietary guidelines.

Owning a small business, especially a restaurant or tavern, is challenging enough. On top of that, add the fallout of the pandemic and the state’s already-prohibitive taxes and regulations. Now, in addition to all that, the governor is adding ridiculous guidelines likely to drive even more customers away. Businesses cannot survive in this climate much longer, and the governor’s rulemaking is exacerbating an already bad situation.

We are well past the pandemic’s state of emergency, yet the governor refuses to give up his unilateral control. Even worse, his orders are becoming more restrictive and increasingly ridiculous — we’re talking about chicken wings. It is now time for an equal partnership with the Legislature.

Assemblyman Will Barclay, R-Pulaski, is the Assembly Minority Leader in the New York State Legislature.

EDITOR’S NOTE: Gov. Andrew Cuomo, in a briefing on Thursday, appeared to slight the substantive nature of chicken wings when explaining that state law has always required bars must serve food. “There is no bar that only serves alcohol,” he said at the press conference from his Manhattan office. “To be a bar, you had to have food available — soups, sandwiches, etc. More than just hors d’oeuvres, chicken wings. You had to have some substantive food — the lowest level of substantive food were sandwiches.”

Later Thursday, a state spokesman clarified that chicken wings are on the list of substantial food to order alcohol in New York State bars.

To read the state Liquor Authority guidance on food and alcohol service, go to https://tinyurl.com/y59xbacy.