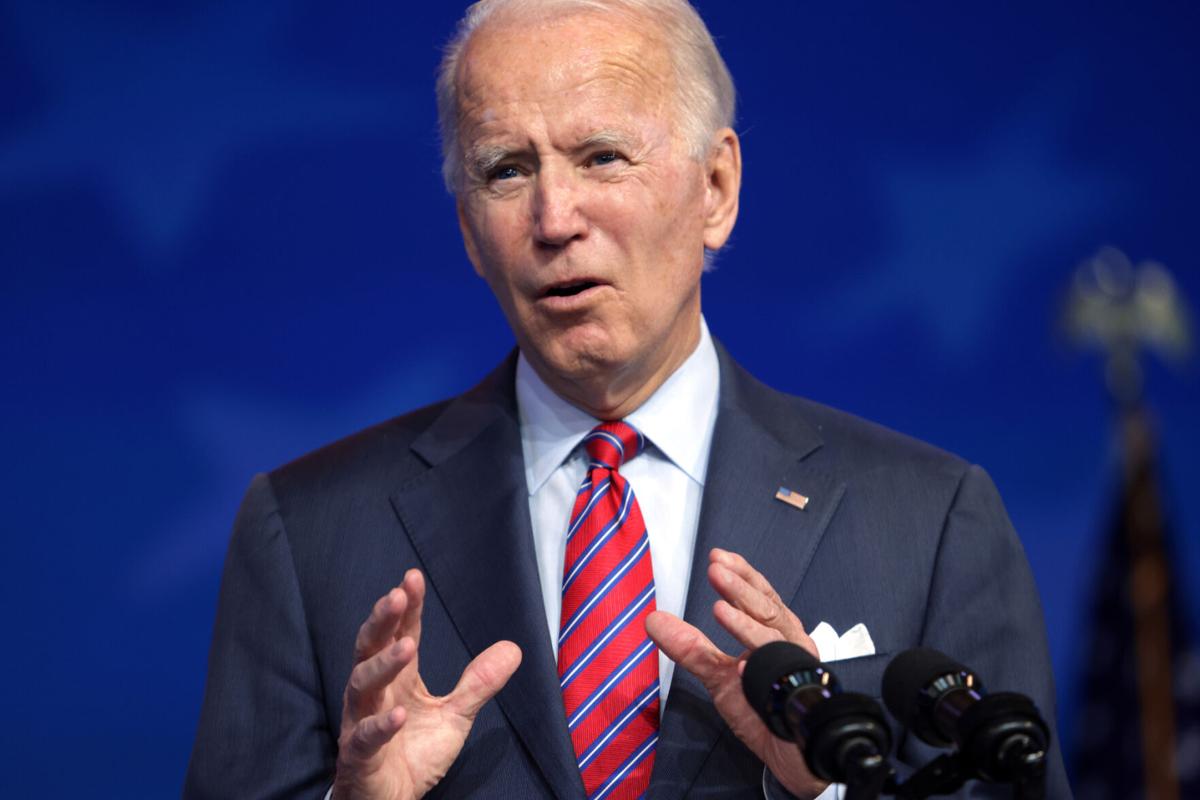 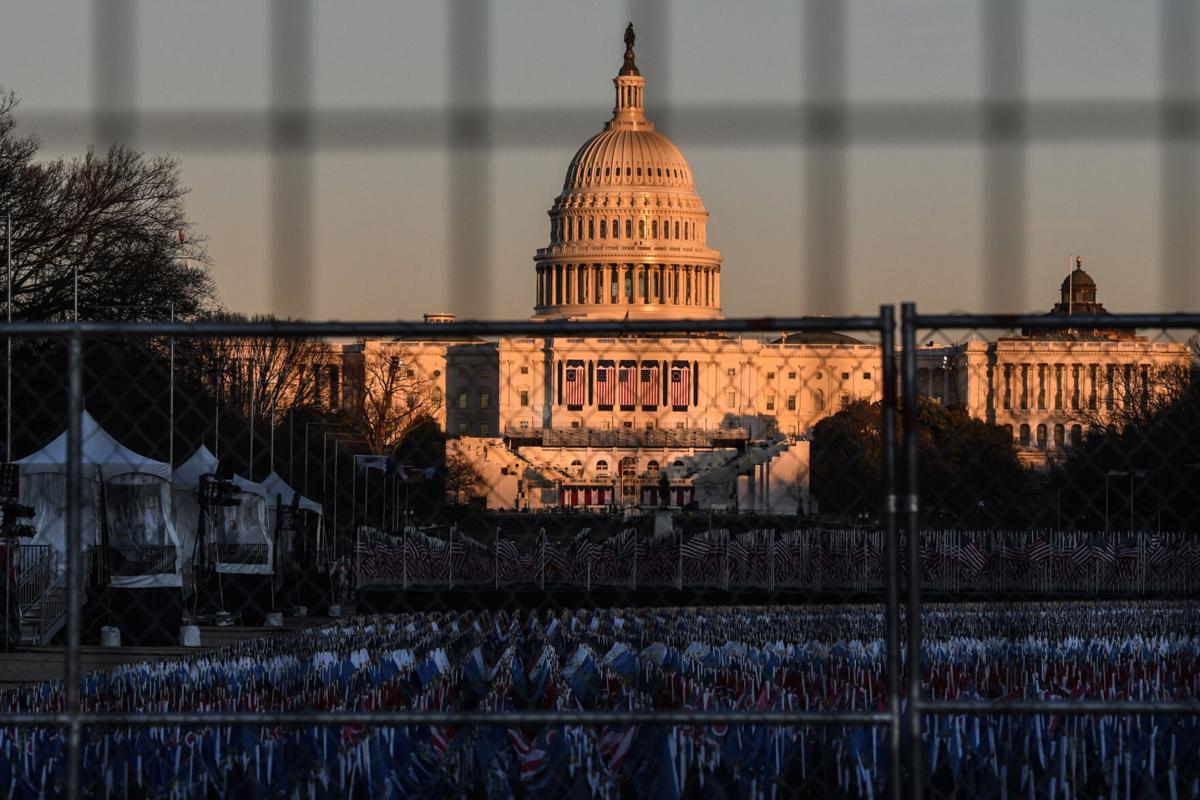 This editorial was written by the Editorial Board of the Chicago Tribune.

When he accepted the Democratic presidential nomination, Joe Biden knew if he won the election, he would be facing enormous challenges: curbing a deadly pandemic, reviving a struggling economy, alleviating the hardship of jobless workers, combating racial injustice and restoring the world’s trust in American leadership. “History,” he said, “has delivered us to one of the most difficult moments America has ever faced.”

But in the months since Election Day, the moment has gotten more difficult than he could have imagined. He takes over just two weeks after a violent attack on the U.S. Capitol that was aimed at upending his victory, incited by a defeated incumbent desperate to stay in the White House. Having lost his office, Donald Trump now faces an impeachment trial that could bar him from ever running again -- and that may shadow his successor’s first weeks.

Biden’s inauguration will take place in a city that resembles a military encampment with 20,000 National Guard troops on hand to deter and, if necessary, suppress violence by radical extremists. Among them are 200 members of the Illinois National Guard. Airman Bridget Wood spoke not only for herself but for millions of Americans when she told the Tribune, “You’d have to be a little crazy if you didn’t feel nervous.”

Under the circumstances, we count it as a bit of perverse good fortune that the pandemic has greatly curtailed inaugural activities and attendance. Most of the events will be virtual, easing the security challenge.

This is an extraordinarily tense and uncertain moment in American history. But Biden has approached it with grace, empathy and resolve. He has assembled an experienced and able team of Cabinet officers and advisers. He has laid out a plan to combat COVID-19 and boost the economy. He has reached out to Republicans on Capitol Hill in hopes of finding common ground. He has left the impeachment up to Congress, choosing to focus on matters of more immediate concern to ordinary Americans.

A veteran of the Senate who spent eight years at the side of President Barack Obama, with voluminous experience on foreign as well as domestic policy, Biden can hit the ground running. A sober realist with a penchant for incremental reform and restrained language, he promises to neutralize some of the bitter animosity that has poisoned our politics the past four years.

He also understands the urgent need for Americans to pay greater attention to what unites us than what drives us apart. “This must be an American moment,” he said in accepting the nomination. “It’s a moment that calls for hope and light and love. Hope for our futures, light to see our way forward, and love for one another.”

We expect that we will often disagree with the new administration, particularly when it comes to taxes, spending and regulation. But it will be a relief to have a president who takes policy seriously, bases it on reliable data and heeds the counsel of people with genuine expertise. It will be a refreshing change to have a president who believes in engaging his opponents in civil debate.

Every president has the job of making the federal government work to improve the lives of the American people. Biden faces the far greater challenge of rescuing our democracy and restoring our sense of unity at a moment when both are in danger. In those critical tasks, every American should hope for his success.