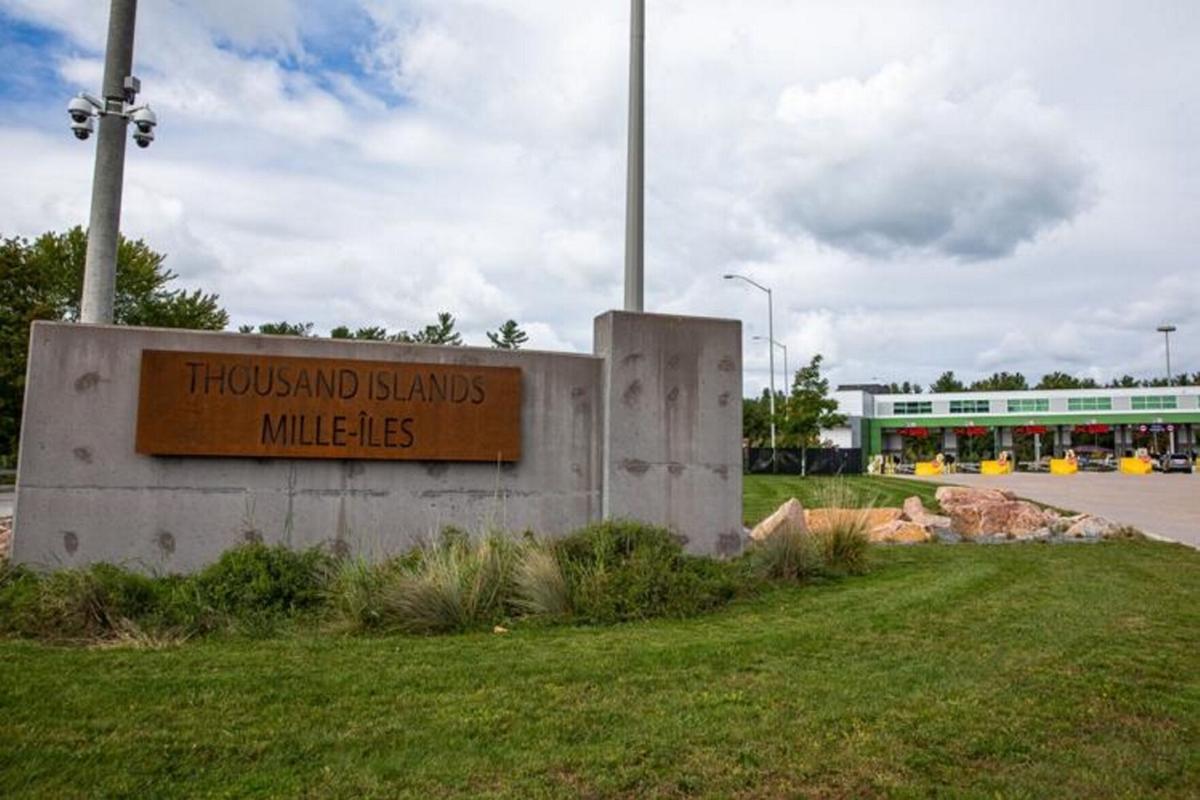 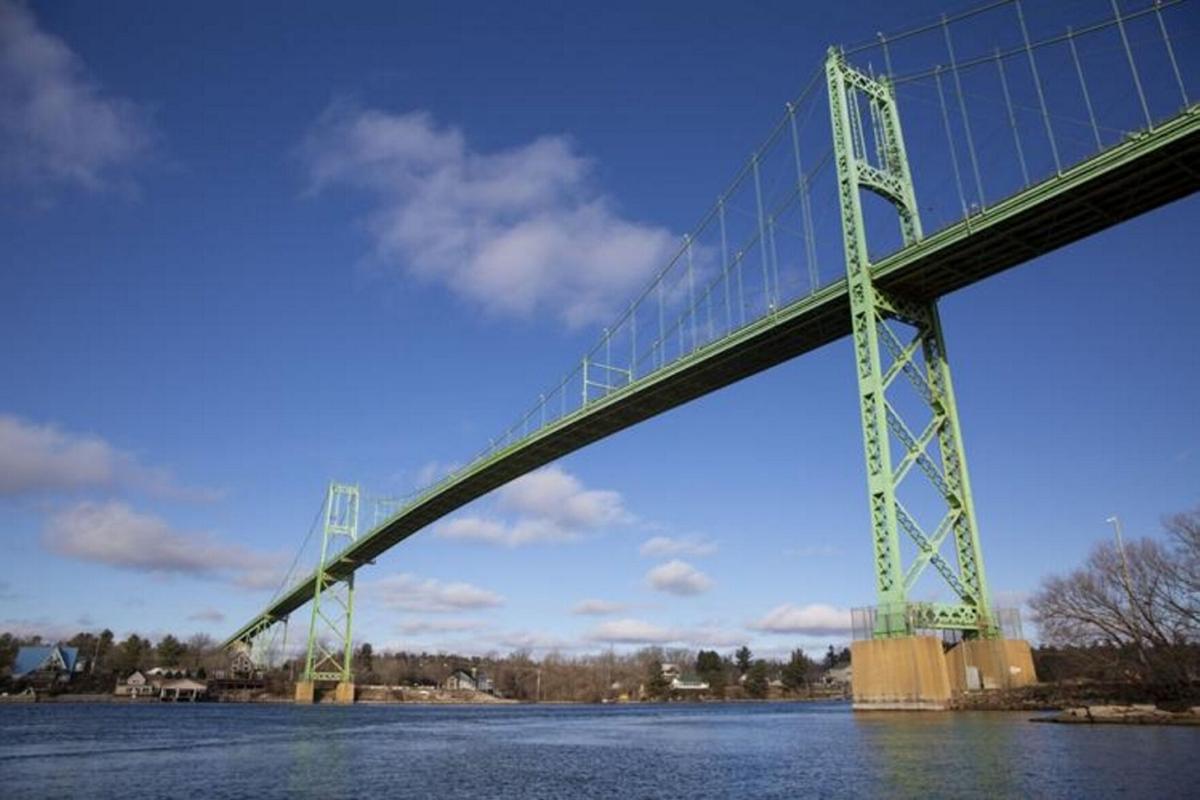 The Thousand Islands Bridge stretches across the St. Lawrence River between Canada and the United States. Kara Dry/Watertown Daily Times

The Thousand Islands Bridge stretches across the St. Lawrence River between Canada and the United States. Kara Dry/Watertown Daily Times

Many people cheered the Biden administration’s recent decision to finally reopen the border to Canadian visitors.

To curtail the spread of the novel coronavirus, both Canada and the United States closed cross-border vehicular traffic to most individuals in March 2020. The only exception was essential workers.

Canada loosened its border regulations in August. U.S. citizens could enter the country by car provided they showed proof that they were fully vaccinated, filled out an application on the ArriveCAN app and presented documentation that they had a negative molecular test for the virus within 72 hours of arrival.

But the United States did not adjust its rules at the same time. The border remained closed to most Canadians for an additional three months.

The restrictions were finally revised, and the land border reopened Monday. Many local businesses have Canadian customers, and the closure hurt the economy.

However, there’s still a hang-up in the process. Not only do U.S. citizens need to show that they had a negative polymerase chain reaction test to enter Canada, so do Canadians!

“[A]lthough the reopening is being cheered in the tightknit communities that straddle the 5,500-mile border — and by the Canadian snowbirds who prefer to drive South to warmer climes — few are expecting an immediate flood of tourists,” according to a story published Sunday by The Washington Post. “That’s in part because those entering Canada — including Canadians returning from even the briefest of visits on the American side — must present a negative coronavirus molecular test result within 72 hours of arrival. Lawmakers, businesses and residents say the costly requirement — some tests are $200 — will deter the day-trippers, shoppers and families for which their economies have yearned.”

Canadians may take a PCR test in their country before entering the United States if their planned trip here will be no more than 72 hours. This would reduce expenses for them.

One business, WNY Rapid Testing, offers a 30-minute PCR test and has established sites at several places along the border in Western New York. It would be enticing for Canadians to have this test done right before they re-enter Canada, but it will cost them $225 per test.

Corey Fram, director of tourism for the 1000 Islands International Tourism Council, was cautiously optimistic about the land border reopening.

“It’s exciting, but we’re also realistic,” he said in The Washington Post article. “We know there’s going to be a bump in southbound traffic, but we know it’s going to be limited. It’s not where we want to be just yet.”

It’s perplexing that Canadians won’t be allowed to re-enter their home country if they don’t present a negative PCR test for the virus. The United States is not requiring foreign visitors to have a such test to enter. Proof of being fully vaccinated satisfies this rule for crossing the border.

Many Canadians will need to get a PCR test here in the United States, which can be expensive for them. This will deter a good number of them from visiting their friendly neighbor to the south.

U.S. officials should work with their Canadian counterparts to have this rule amended. Cross-border commerce benefits both countries, and the rigid mandates we’ve all endured since last year have taken their toll. Let’s get on the same page when it comes to fully vaccinated travelers by revising some of these regulations.