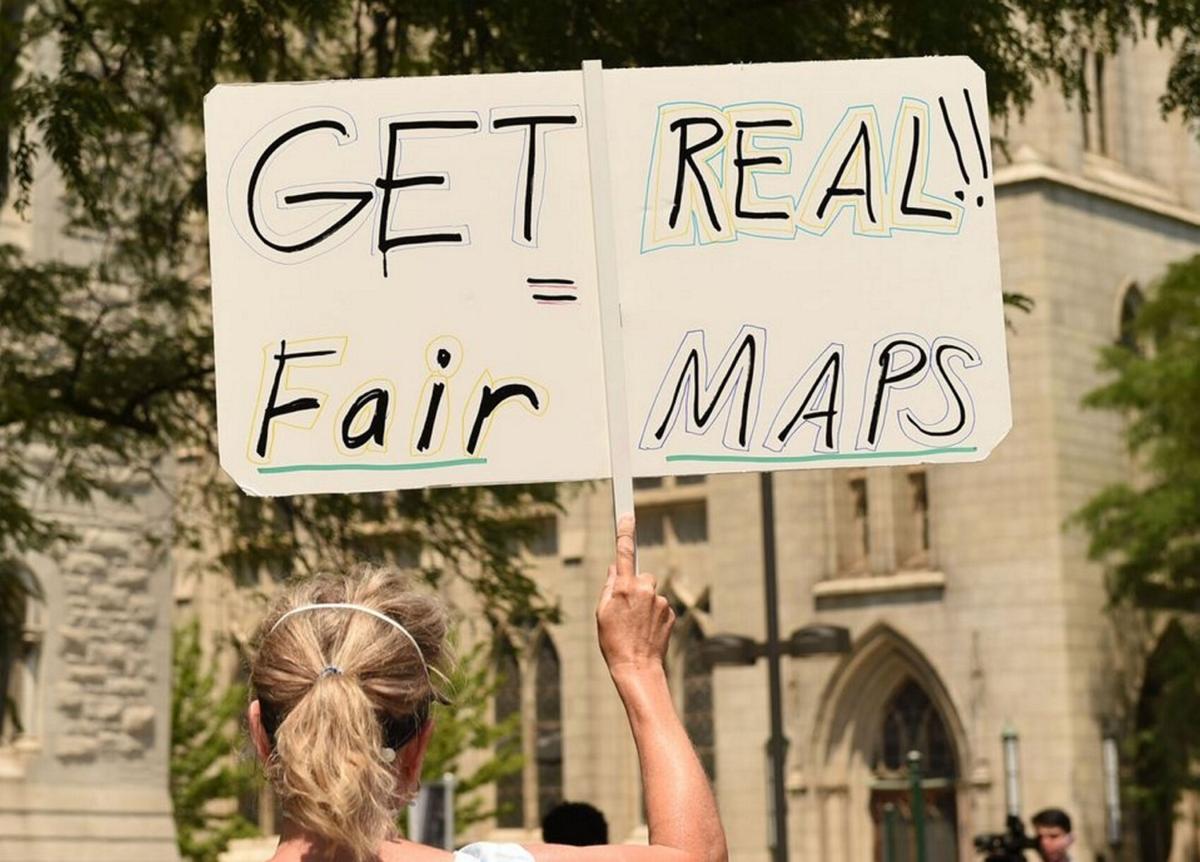 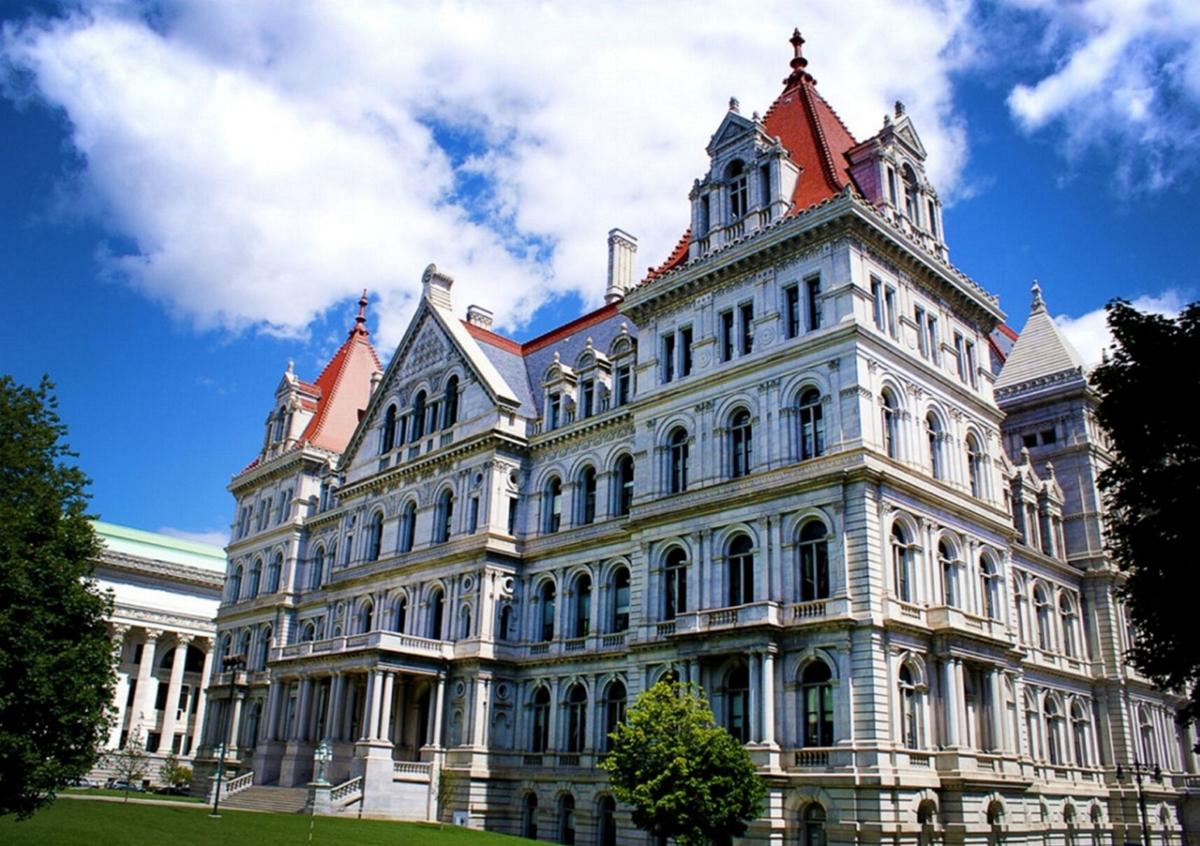 The state’s Independent Redistricting Commission is working to redraw all Senate, Assembly and congressional lines before 2022. File photo/New York State Capitol in Albany

The state’s Independent Redistricting Commission is working to redraw all Senate, Assembly and congressional lines before 2022. File photo/New York State Capitol in Albany

The news concerning the redistricting process in New York has for the past few years not been very good.

The state has been losing more residents than it has gained since 2016. New York City’s population shrunk 0.6% between 2018 and 2019. During this same period, the north country lost 0.9% of its residents.

The census to be conducted this year was predicted to offer more bad news. New York would likely lose at least one congressional district.

And then the novel coronavirus pandemic hit, which complicated the act of trying to count residents even further. Redrawing the state’s legislative and congressional districts next year will prove challenging.

Public officials in Albany have added to these burdens. They have yet to hand over the $1 million allocated to a redistricting commission scheduled to begin its work next year. In fact, members of this entity can’t even get a response from state authorities on when the money will be forthcoming.

Redistricting commissioners pushed state executives and legislative leaders in a second letter Thursday, and some weighed taking legal action, as the state continues to withhold $1 million in legislated funding for the 10-member group to start work redrawing legislative districts.

Another week passed without state officials funding or responding to queries from the Independent Redistricting Commission, which continues to be stalled redesignating elective district maps following ongoing delays in state funding.

Commission co-executive directors Karen Blatt and Douglas Breakell did not receive a response from Department of State and Budget Division officials about the delayed finances since the group’s last meeting one week ago, they both said during a virtual commission meeting Thursday.

Thursday’s correspondence is the commission’s second letter requesting its $1 million in obligatory funding. Commissioners first sent a letter to the state officials Sept. 8, which was not answered. Commissioners are concerned with a fair redrawing of state lines that remains timely and efficient as they combat financial and logistical hurdles. The U.S. Census Bureau anticipates delays in releasing the updated decennial population count because of the coronavirus pandemic. The new state legislative and U.S. congressional lines are supposed to be in place for the 2022 elections. The commission’s first maps must be publicized by Sept. 15, 2021.

We understand that the pandemic has reduced revenues and strained the state budget. But the redistricting process must proceed per federal law, and the commission cannot carry out its responsibilities without this funding.

State officials need to reply to the inquiries by these commissioners to address this issue. In addition, they should finally fork over the $1 million owed to the group. Delaying this work will create more problems down the road, and New York simply cannot afford any more of these.