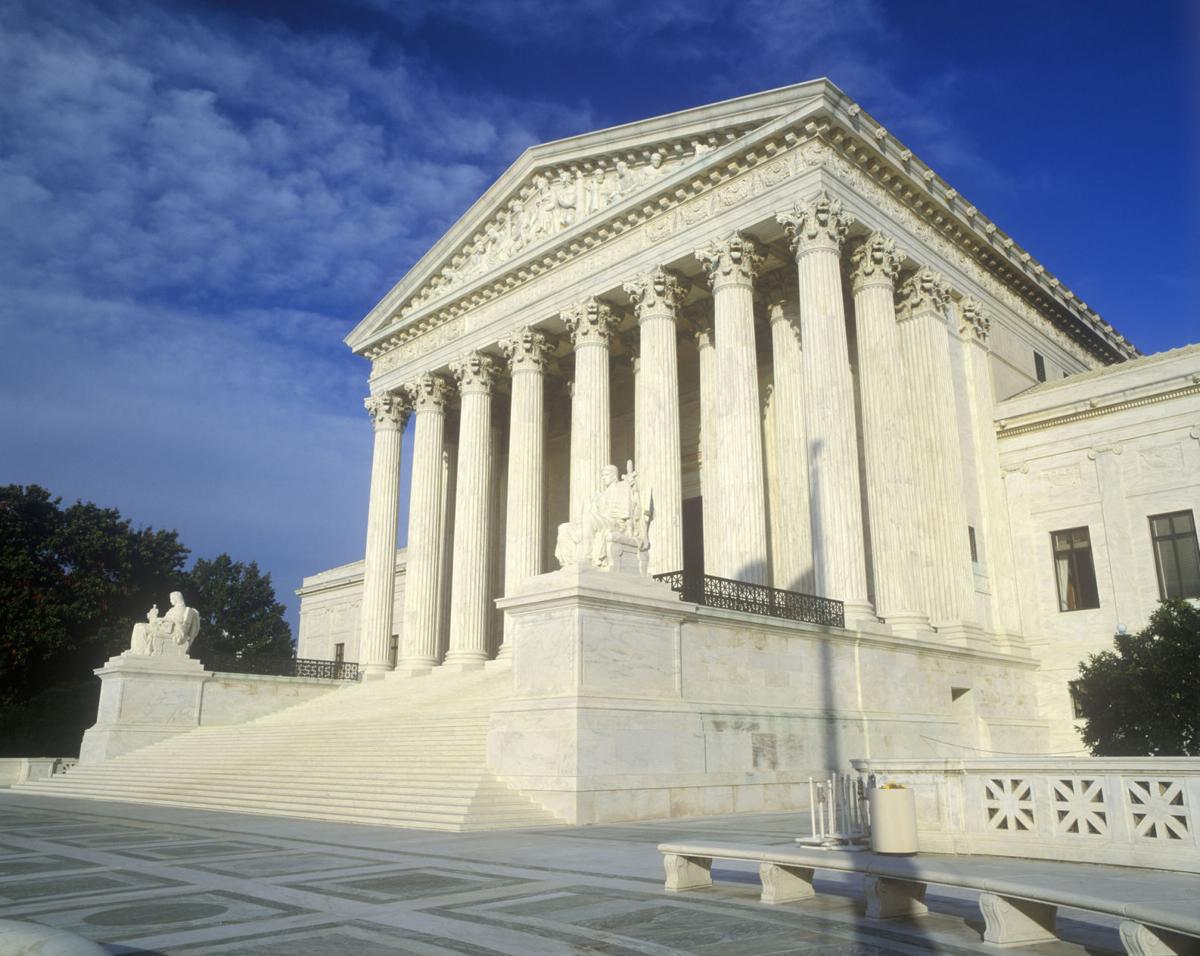 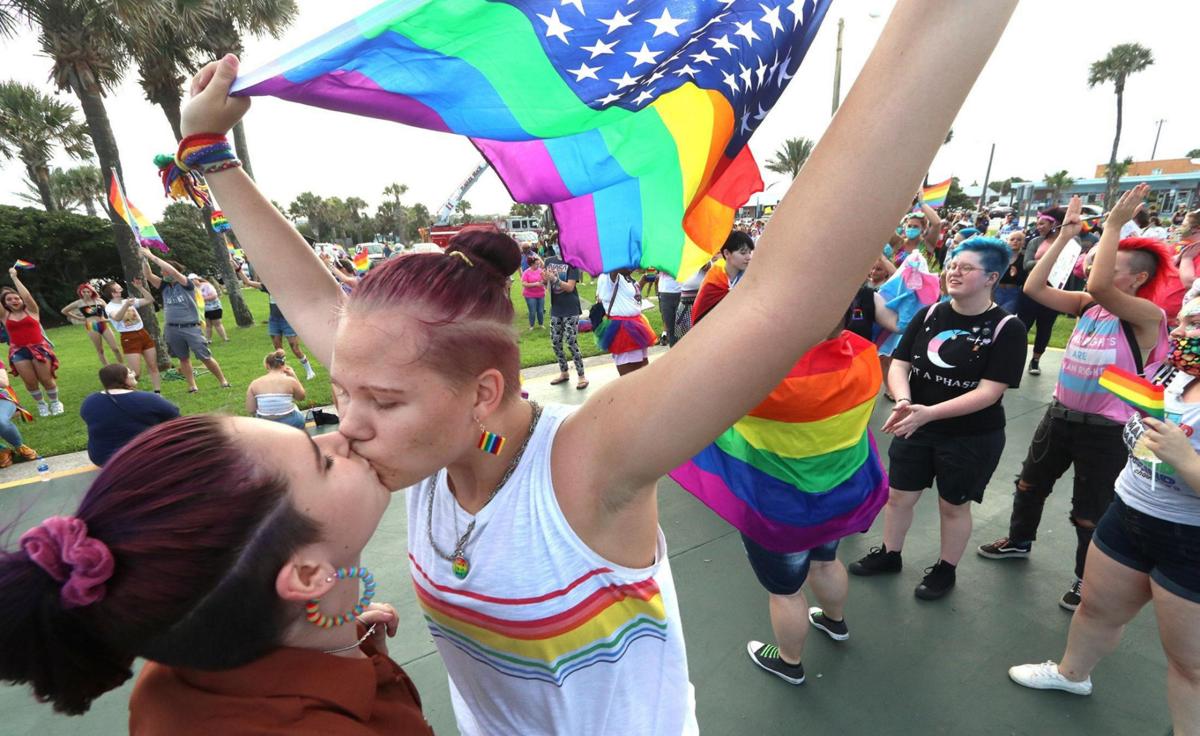 The level of protection that gay, lesbian and transgender people had against employment discrimination previously depended on where they lived.

California, New York and 19 other states have joined the District of Columbia in passing laws prohibiting discrimination on the basis of sexual orientation and gender identity in the areas of employment and public accommodation. Other states offered limited protections while some states provide no safeguards.

The U.S. Supreme Court changed all this last week. In a 6-3 decision issued June 15, justices ruled that the Civil Rights Act of 1964 barred discrimination based on sexual orientation or gender identity.

“The ruling delivers one of the most far-reaching civil rights advances in recent decades. While California and 20 other states have protected LGBTQ employees from workplace discrimination, states in the South and the Midwest lack such laws,” according to a Los Angeles Times story published June 16 by The Daily News. “Democrats in the House have passed bills to protect lesbian, gay, bisexual, transgender and queer people from discrimination, but the Republican-controlled Senate has refused to take up the measures. Now the high court has done so on its own, based on a strict reading of the 1964 law. The outcome defied the common prediction that the court would turn far more conservative on gay rights following the retirement of Justice Anthony M. Kennedy, the Republican appointee who wrote the court’s major gay rights decisions, including the 2015 ruling upholding same-sex marriages.”

The ruling stemmed from the 2019 case Bostock v. Clayton County (Ga.). Several individuals sued after being fired from their jobs. Two of the plaintiffs were fired after their employers discovered they were gay, and the third plaintiff was dismissed after revealing plans to live and work as a woman rather than as a man.

The plaintiffs based their lawsuits on Title VII of the Civil Rights Act of 1964. This portion of the law declares that it’s “unlawful … for an employer to fail or refuse to hire or to discharge any individual or otherwise to discriminate against any individual … because of such individual’s race, color, religion, sex or national origin.” The Supreme Court’s case focused on whether to include sexual orientation and gender identity in interpreting the word “sex.”

“Those who adopted the Civil Rights Act might not have anticipated their work would lead to this particular result,” Justice Gorsuch wrote in the opinion for the majority. “Likely, they weren’t thinking about many of the act’s consequences that have become apparent over the years, including its prohibition against discrimination on the basis of motherhood or its ban on the sexual harassment of male employees. But the limits of the drafters’ imagination supply no reason to ignore the law’s demands. When the express terms of a statute give us one answer and extra-textual considerations suggest another, it’s no contest. Only the written word is the law, and all persons are entitled to its benefit.”

This is a tremendous victory for the advancement of civil rights in our nation. It’s clear that federal law prohibits employment discrimination based on personal details of an individual’s life.

The Supreme Court’s ruling now clarifies how Title VII pertains to members of the LGBTQ community.

This further ensures the United States lives up to its principles of freedom and equality, and we commend the high court for taking this step.