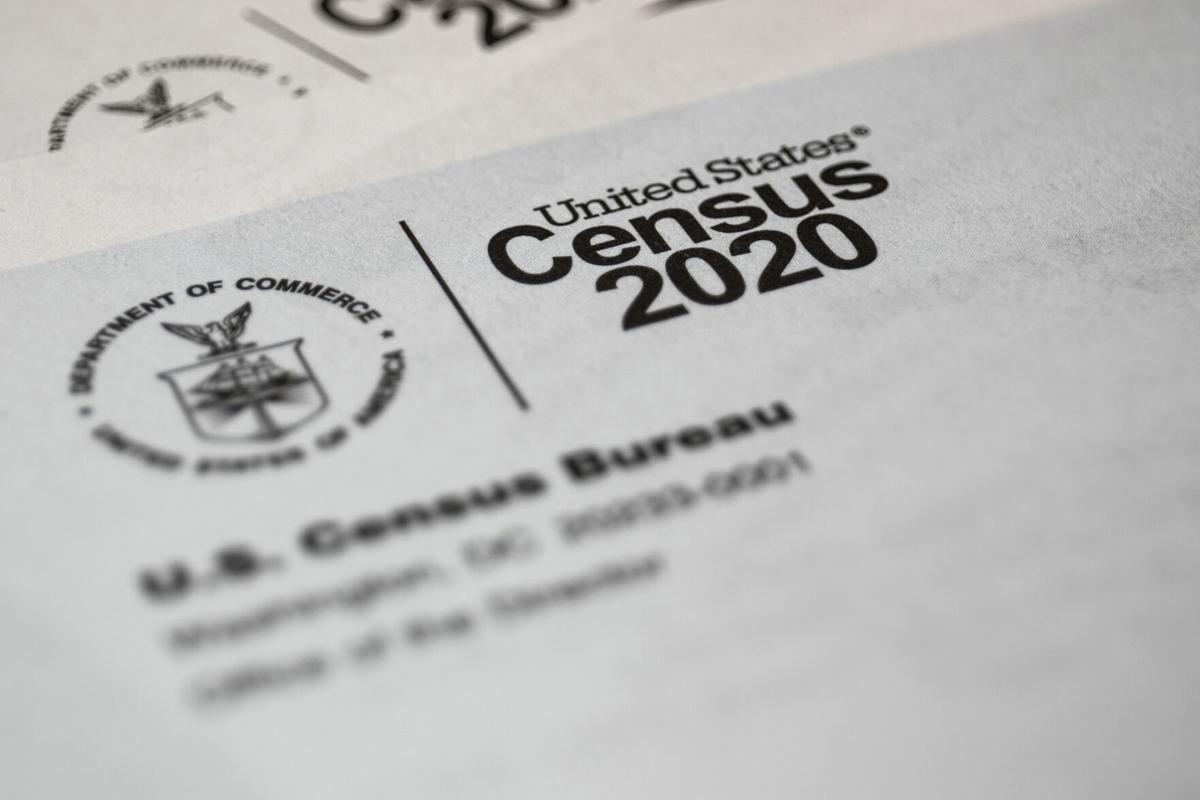 The U.S. Census Bureau has estimated that New York state will continue to see a drop in its population, a trend that began in 2016. Jonathan Weiss/Dreamstime/Tribune News Service 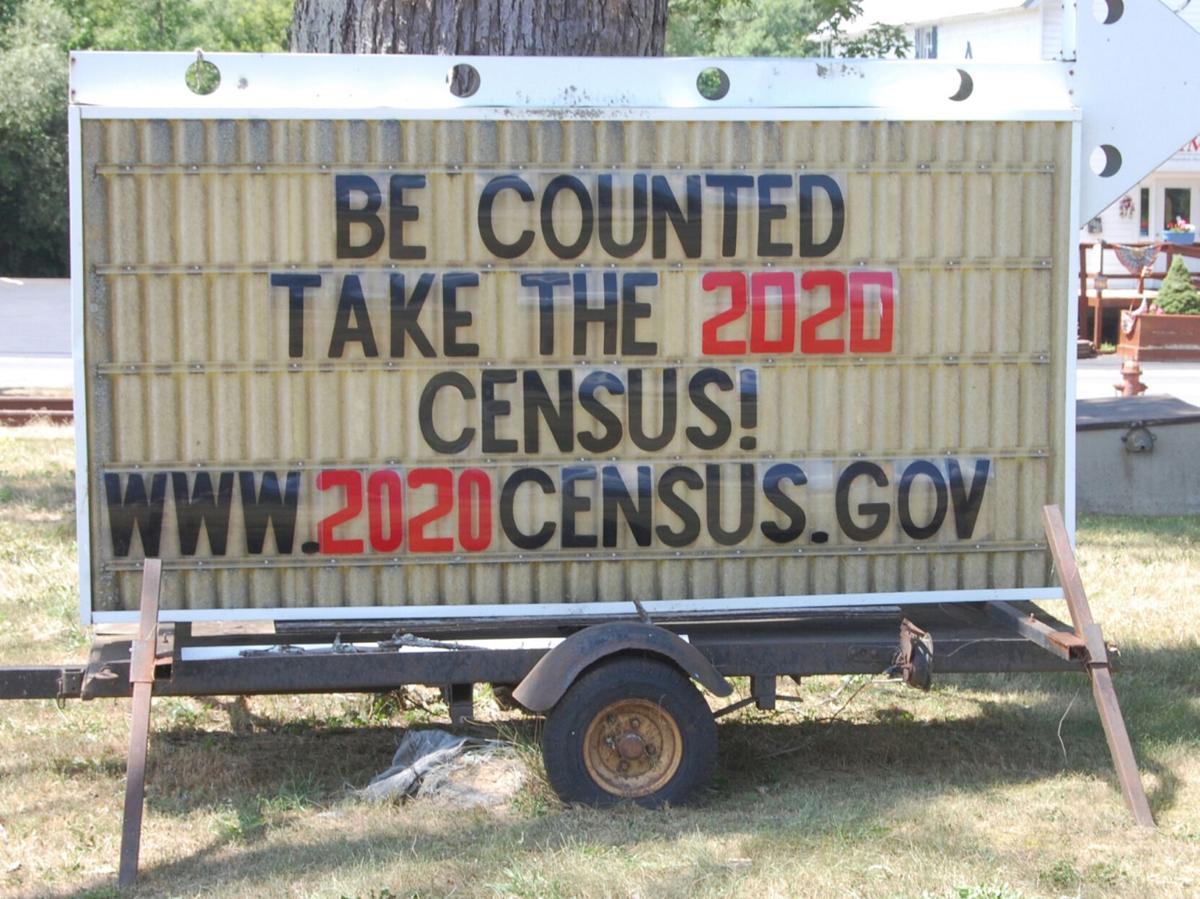 This sign displayed last year by the Carthage Area Chamber of Commerce demonstrates the effort made by local authorities to encourage everyone to participate in the 2020 census. Elaine Avallone/Watertown Daily Times

The U.S. Census Bureau has estimated that New York state will continue to see a drop in its population, a trend that began in 2016. Jonathan Weiss/Dreamstime/Tribune News Service

This sign displayed last year by the Carthage Area Chamber of Commerce demonstrates the effort made by local authorities to encourage everyone to participate in the 2020 census. Elaine Avallone/Watertown Daily Times

A researcher at Cornell University in Ithaca believes that New York’s drop in population won’t be quite as bad as is being projected by the U.S. Census Bureau.

“According to the numbers from the bureau, which are estimated based off data from the 2010 census, New York state lost more than 126,000 residents between July 1, 2019, and July 1, 2020. The runner-up was Illinois, which lost 78,000 residents in the same period, about 47,000 fewer than New York. If the final 2020 census reflects this population drop, the state could lose two seats in the [U.S.] House of Representatives and two votes in the Electoral College. New York … has 27 House seats and 29 Electoral College votes — tied for third with Florida among states with the most electoral votes,” according a story published recently. “New York state’s population has been dropping since 2016, but the Census Bureau’s estimate this year showed more people than usual left — 0.65%. The Census Bureau stressed that these numbers are estimates based off of old data, and the data will be compared with the 2020 census results to establish how accurate bureau models are. To establish [its] annual estimates, the Census Bureau uses a formula that takes a region’s population base, adds births, an estimated number of how many people may have moved in or out of the region, then subtracts deaths.”

State officials have expressed concern about the results of this year’s census for obvious reasons. We’ve been losing residents each year for the past four years, and there’s no reason to believe 2020 will alter this unfortunate trend.

Fewer residents mean a reduced share of federal funds. To maintain critical services, local government would need to consider raising taxes to make up for the loss of revenue from Washington, D.C.

“Jan K. Vink, a researcher with Cornell University’s Program on Applied Demographics, said he thinks the census’s projection may be worse than the reality, but he has major concerns over what the final 2020 census will ultimately show,” according to the story. “He said between 2017 and 2018, the bureau projected New York state lost 0.3% of its population, and from 2018 to 2019, the bureau projected the state lost 0.4%. But from 2019 to 2020, officials are estimating a 0.6% change, he said.”

Mr. Vink doesn’t believe the population loss will be as drastic as the Census Bureau is estimating. We hope he’s right.

But we’re still bound to lose residents, and authorities need to take a serious look at why this is occurring. State Sen. Joseph A. Griffo, R-Rome, said policies from Albany have contributed to this phenomenon.

“People are leaving because they are overtaxed, overregulated and energy costs are too high,” he said in a recent news release. “It is too difficult for people to afford to live in this state and for businesses to be successful. Until we have a significant overhaul of taxes and regulations and mandates and focus on lowering our energy costs, we will continue to face a significant challenge here.”

Mr. Griffo is correct. People are leaving for other states where job prospects are better, and this trend won’t reverse itself until lawmakers decide to take the problem seriously.

The novel coronavirus pandemic has worsened economic conditions even further. State leaders must address this issue in the coming year to prevent additional losses in the future.