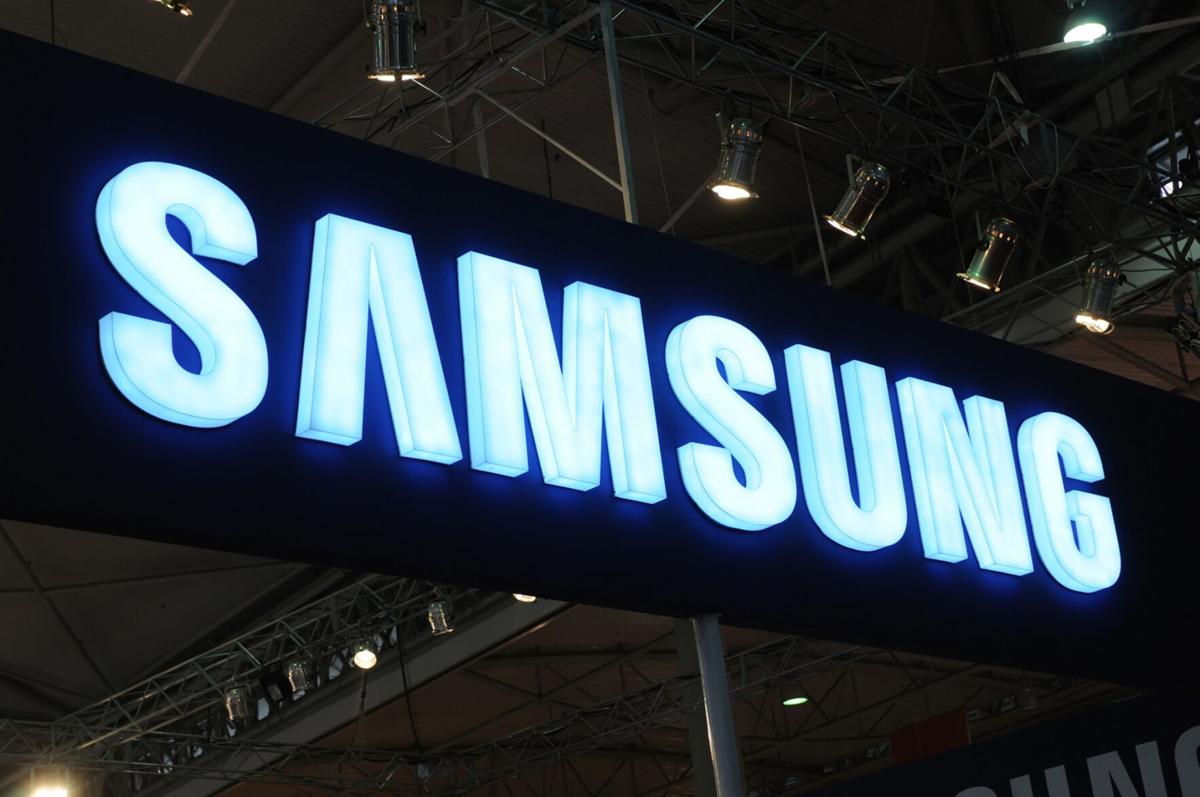 Samsung Electronics Co. is considering spending between $13 billion and $17 billion to construct its most advanced logic chip-making plant at one of five sites in the United States. Will Stone/Dreamstime.com/Tribune News Service 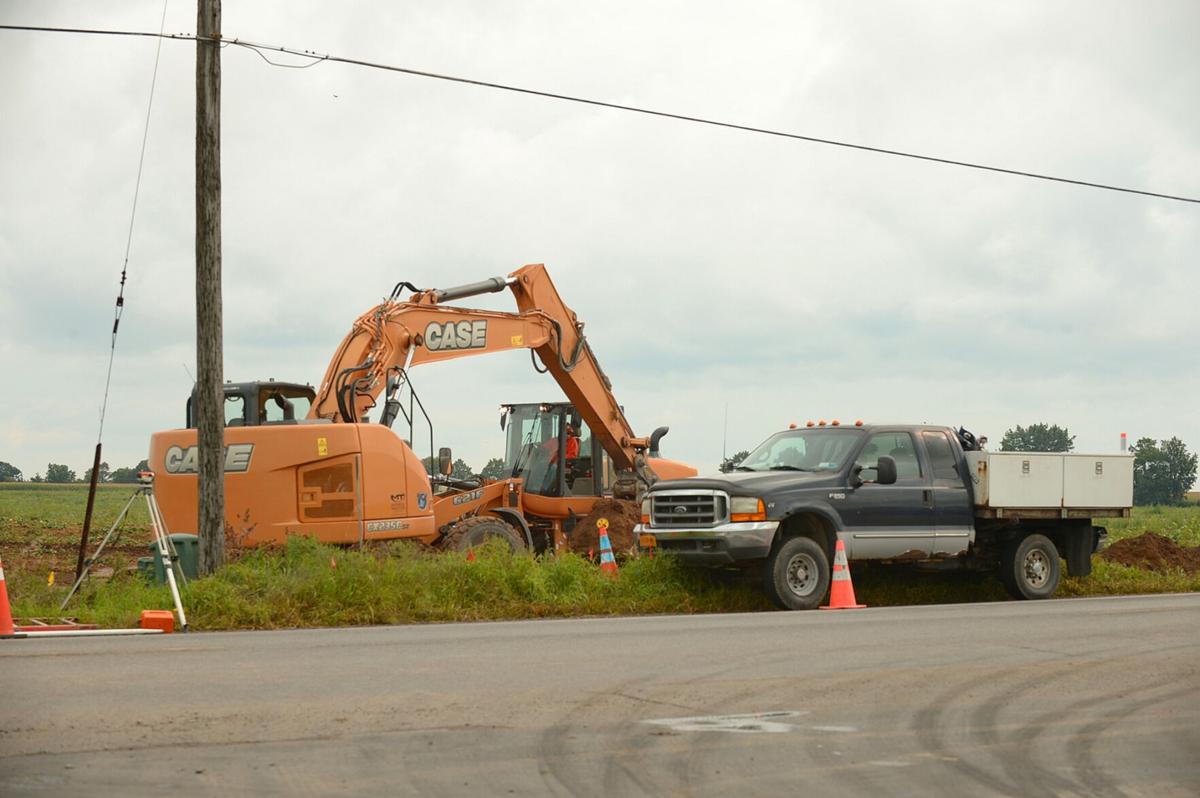 Work to bring public utilities to the Science and Technology Advanced Manufacturing Park in the town of Alabama, Genesee County, took place in the summer of 2017. Daily News File Photograph

Samsung Electronics Co. is considering spending between $13 billion and $17 billion to construct its most advanced logic chip-making plant at one of five sites in the United States. Will Stone/Dreamstime.com/Tribune News Service

Work to bring public utilities to the Science and Technology Advanced Manufacturing Park in the town of Alabama, Genesee County, took place in the summer of 2017. Daily News File Photograph

If regional, state and federal officials present an attractive proposal, Genesee County could well serve as the site for a multi-billion dollar electronics facility.

The county is one of five sites in the United States under consideration by Samsung Electronics Co. for a semiconductor plant. The resources offered at a location in the town of Alabama could be the preferred destination.

“The Wall Street Journal said [Jan. 22] that the South Korean electronics manufacturer was considering an investment of as much as $17 billion to build a chip-making factory in Arizona, Texas or New York. The newspaper cited documents it had viewed and people familiar with the company’s plans,” according to a story published Tuesday by The Daily News. “A similar report by The Hill put the investment at up to $13 billion.

The report did not identify a specific location in Genesee County. But the Genesee County Economic Development Center has been developing its Science and Technology Advanced Manufacturing Park, or STAMP, in the town of Alabama for several years. The 1,250-acre site has often been mentioned as a potential site for a large facility or regionally significant economic development project.

“In August 2020, the STAMP site was cited when reports surfaced that a developer for retail giant Amazon was looking at sites for a regional distribution center and warehouse in Genesee and Orleans County. The STAMP site is already designed and permitted for construction, with millions of dollars of infrastructure work completed and continuing,” the article reported. “Genesee County Economic Development Center President and CEO Steve Hyde, in a statement to The Daily News, said development of the site has steadily progressed through dedicated support [from] Gov. Andrew Cuomo, the state Legislature, U.S. Sens. Kirsten Gillibrand and Charles Schumer, Rep. Chris Jacobs, and local municipal and utility partners. Hyde also noted Schumer’s efforts to spearhead the American Foundries Act as part of the federal National Defense Authorization Act, which includes incentives for chip making.”

Hyde took note of the collaborative effort between public officials and private entities to substantially increase the value of this technology park.

“With this support, STAMP has achieved significant site readiness milestones through completion of major site and infrastructure pre-project requirements,” he told The Daily News. “These milestones, along with the Buffalo-Rochester Metro Corridor’s abundant talent and low-cost electricity, have enabled increased attractiveness for large scale economic development projects interested in the expansive footprint and robust utility capacities available at STAMP.”

Samsung’s facility would bring up to 1,900 jobs to Western New York if a site in Genesee County was selected for its semiconductor facility. The firm wants to have its plant operational by October 2022.

Bringing Samsung to Genesee County would be a major achievement for government authorities. We urge elected officials to work together to determine what kind of incentives could be offered to lure the electronics giant here.

Ensuring that New York is an appealing option for international firms looking to expand is essential. Those involved in trying to land the Samsung project must understand how sites in other states stack up and what we need to do to stand out from the competition.

As the old adage goes, success breeds success. Persuading Samsung to locate in Genesee County would demonstrate the region’s value, which would attract even more companies. This could spark a renewed momentum of economic development in Western New York and in other parts of the state — a welcome prospect, indeed.