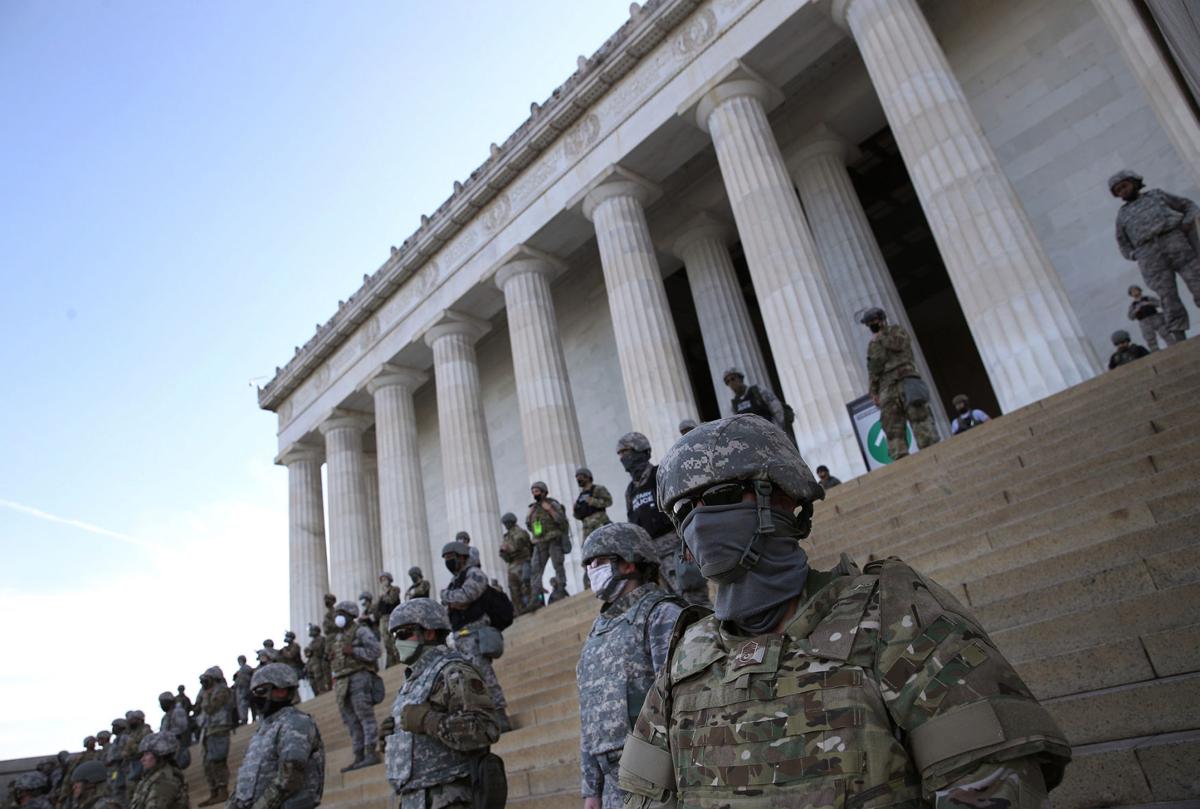 Members of the D.C. National Guard stand on the steps of the Lincoln Memorial on June 2 as demonstrators participate in a peaceful protest against police brutality. Win McNamee/Getty Images/Tribune News Service 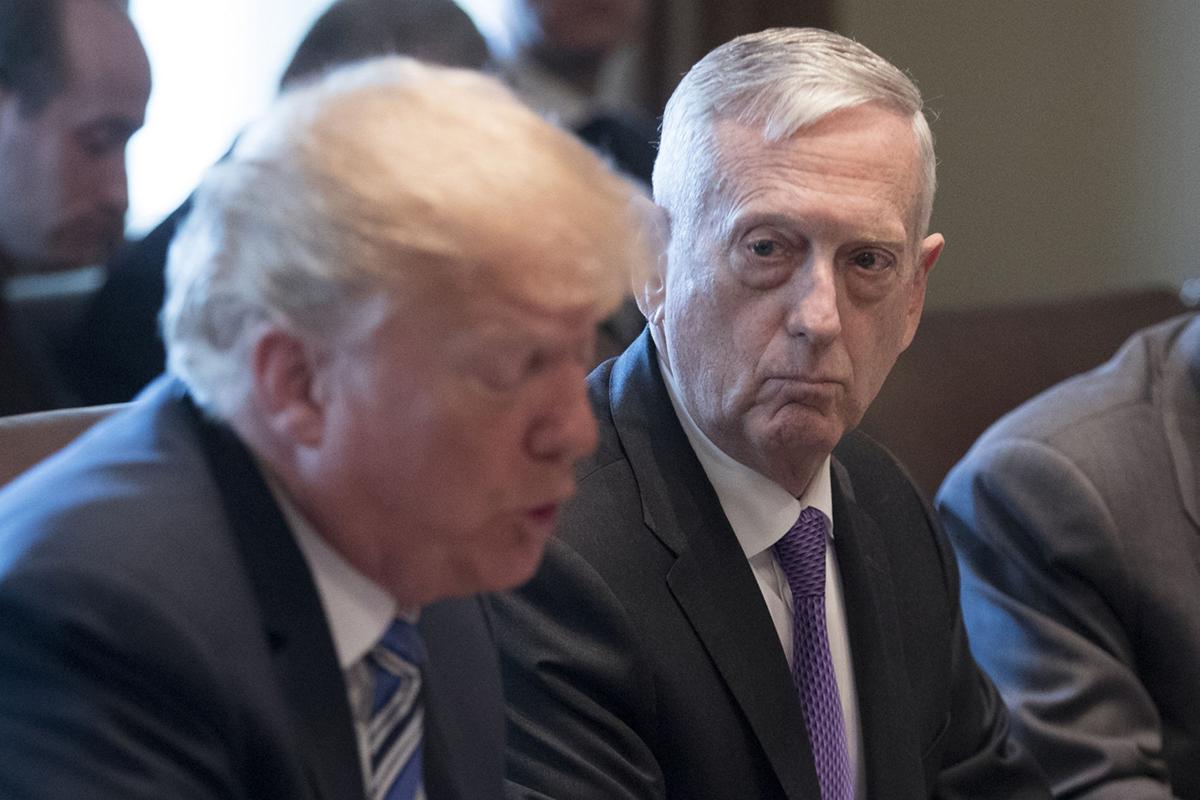 Members of the D.C. National Guard stand on the steps of the Lincoln Memorial on June 2 as demonstrators participate in a peaceful protest against police brutality. Win McNamee/Getty Images/Tribune News Service

For more than two weeks, protesters in cities across the country have demanded changes to law enforcement tactics that result in the deaths of black Americans under questionable circumstances. George Floyd died May 25 in the custody of Minneapolis police officer Derek Chauvin. Mr. Floyd had his hands restrained in handcuffs while lying face down on the ground with the officer’s knee on his neck for nearly nine minutes.

He repeatedly said that he couldn’t breathe, but none of the four officers at the scene offered any assistance. The officers were fired and face criminal charges.

This tragedy sparked demonstrations worldwide. Protests in some U.S. cities turned violent last week, with some people killed while others were injured and property was destroyed.

People are justified in their outrage over Mr. Floyd’s death and concern over these ongoing practices by police officers. They have a right to demonstrate and express their views.

Mr. Trump had the opportunity to try to heal some of the wounds from which our nation suffers. He did very little of this. In part, he invoked inflammatory rhetoric in demanding that governors “dominate” the protesters so they could thwart the violence.

He infuriated many Americans on June 4 by having demonstrators removed from an area near Lafayette Square in front of the White House. National Guard troops and U.S. Park Police used some chemical substance against U.S. citizens who were merely exercising their rights.

The president wanted to walk to St. John’s Episcopal Church, across from Lafayette Square, so he could engage in a photo-op. Therefore, the demonstrators needed to disappear.

Mr. Trump also threatened to send military troops to quell demonstrations in various cities. Soldiers stationed at Fort Drum were deployed to Washington, D.C., and put on standby; they have since been sent back to Northern New York.

U.S. Defense Secretary Mark Esper and other leading military figures opposed the idea of using members of the armed forces in this manner. They include Navy Adm. William McRaven as well as former Secretary of State Colin Powell and retired Navy Adm. Michael Mullen, who both served as chairmen of the Joint Chiefs of Staff.

Mr. Esper said there were enough National Guard troops to handle violent situations. But the president seemed hell-bent on displaying a show of military force against his own constituents even though it wasn’t warranted in this case.

There are conflicting legal arguments about whether Mr. Trump may use the Insurrection Act of 1807 to send troops to the sites of protests over the objections of governors. Some sections of the law indicate he has this authority.

But doing so would be reckless. What most demonstrators want is some sign that government authorities are listening to what they’re saying.

Former Defense Secretary James Mattis strongly rebuked the president’s actions last week. He wrote: “Militarizing our response, as we witnessed in Washington, D.C., sets up a conflict — a false conflict — between the military and civilian society. It erodes the moral ground that ensures a trusted bond between men and women in uniform and the society they are sworn to protect and of which they themselves are a part. Keeping public order rests with civilian state and local leaders who best understand their communities and are answerable to them.”

He is absolutely right. Mr. Trump must be part of the effort to engage in meaningful dialogue between government officials, law enforcement agents and representatives of communities who feel under assault. Only then can we openly discuss ideas to modify police practices and put a stop to needless deaths.