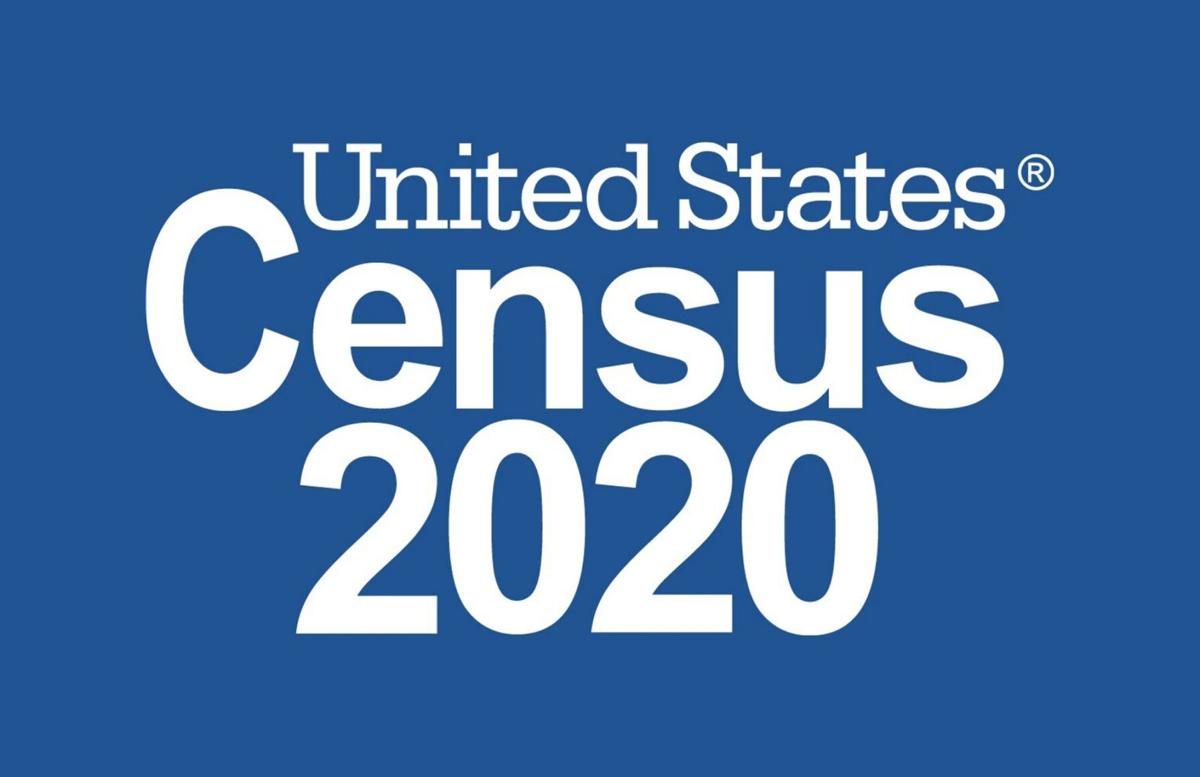 It’s important for everyone to complete the 2020 census. 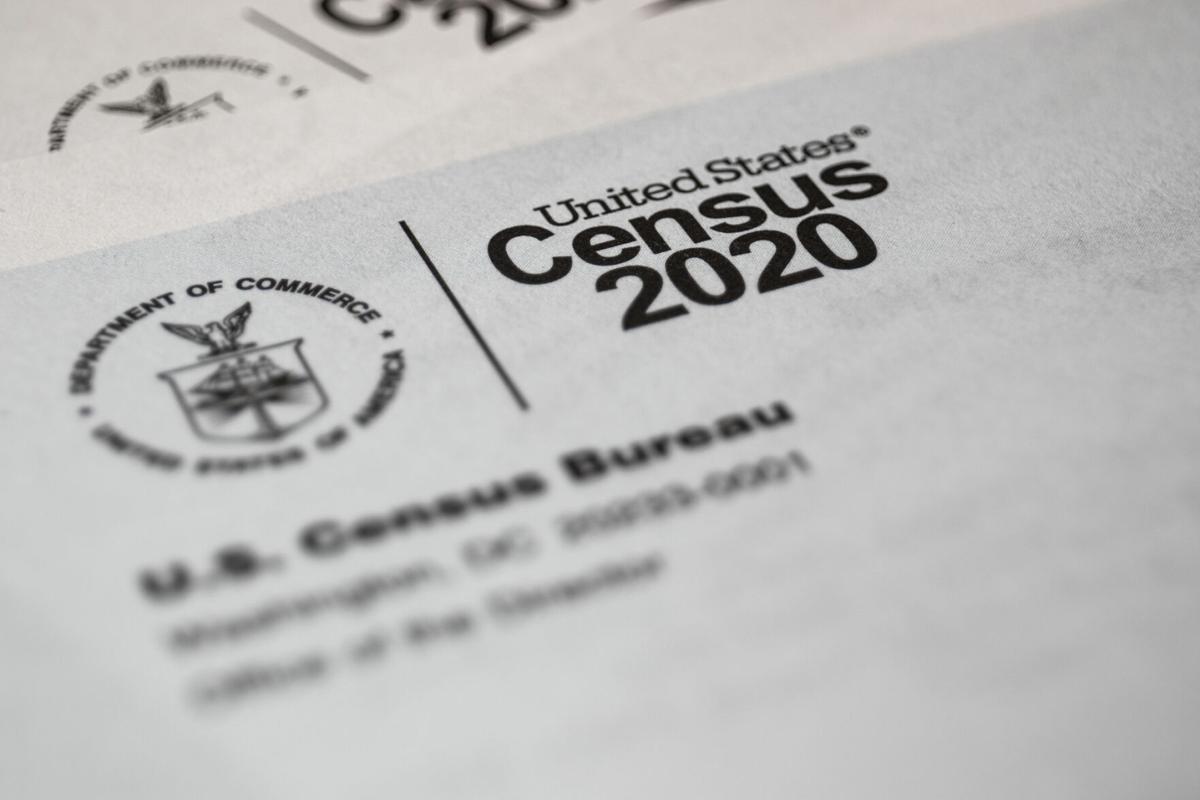 The U.S. Census Bureau is hoping more Americans respond to the census so it doesn’t have to send out as many census takers next month. Jonathan Weiss/Dreamstime/Tribune News Service

It’s important for everyone to complete the 2020 census.

The U.S. Census Bureau is hoping more Americans respond to the census so it doesn’t have to send out as many census takers next month. Jonathan Weiss/Dreamstime/Tribune News Service

Encouraging everyone to participate in the decennial census is an uphill battle even in good times.

Some people believe they have much better things to do with their time than answer a bunch of intrusive questions from the federal government. Others repeatedly plan to respond to the census at a later time — but this moment keeps being postponed until a later date. And still other people aren’t convinced that taking the time to respond to the census will make a difference.

So under normal circumstances, collecting the necessary demographic statistics about the country’s population is challenging. But this year, the work being carried out by the U.S. Census Bureau has been frightfully difficult.

The novel coronavirus pandemic has obviously seized the attention of all Americans. As it deals with the fate of people’s health, it’s of tremendous concern to everyone.

Therefore, it’s understandable that many of us have been too preoccupied to check off the list of questions on the census. We want to ensure we have the latest updates about protecting ourselves and our loved ones during this crisis.

We get it. Providing personal information to data collectors in Washington is not necessarily on the top priority for many Americans right now.

“The U.S. Census Bureau [sent] reminder postcards [last] week to an estimated 34.3 million households. This will be the final mailing before census takers begin visiting non-responding households across the nation in mid-August,” according to a story published Thursday by the Watertown Daily Times. “Responding now minimizes the need for census takers to visit homes to collect responses in person. According to the Census Bureau’s online map that tracks the nation’s participation in the census, more than 92 million households (or 62.6 percent of households) have already responded online, by phone or by mail.”

The coronavirus has hindered the Census Bureau’s efforts to proceed with its plans. And the climate of fear over potential infection has raised concerns among many people about the process.

“The [coronavirus] pandemic delayed the nationwide start of census taker visits from mid-May to mid-August, giving the Census Bureau the chance to send one more reminder to households encouraging them to respond on their own,” the article reported. “A select number of areas will be part of the soft launch of the census taker visits as early as mid- and late July. The postcard is one reminder in a series of reminders that the Census Bureau has mailed non-responding households since mid-March urging them to respond.”

The four GLOW region counties have some catching up to do. All four counties lag behind the national response rate of 62.6 percent, and only Genesee and Livingston are responding at a rate greater than the state rate of 58.1 percent.

But all four counties are behind where they were in 2010 – some by more than 15 percentage points.

If people don’t want census takers coming to their home, they should complete the census online. It doesn’t take long to finish the list of questions, and it will make sure that New Yorkers are properly counted. Visit https://2020census.gov/ to learn more.