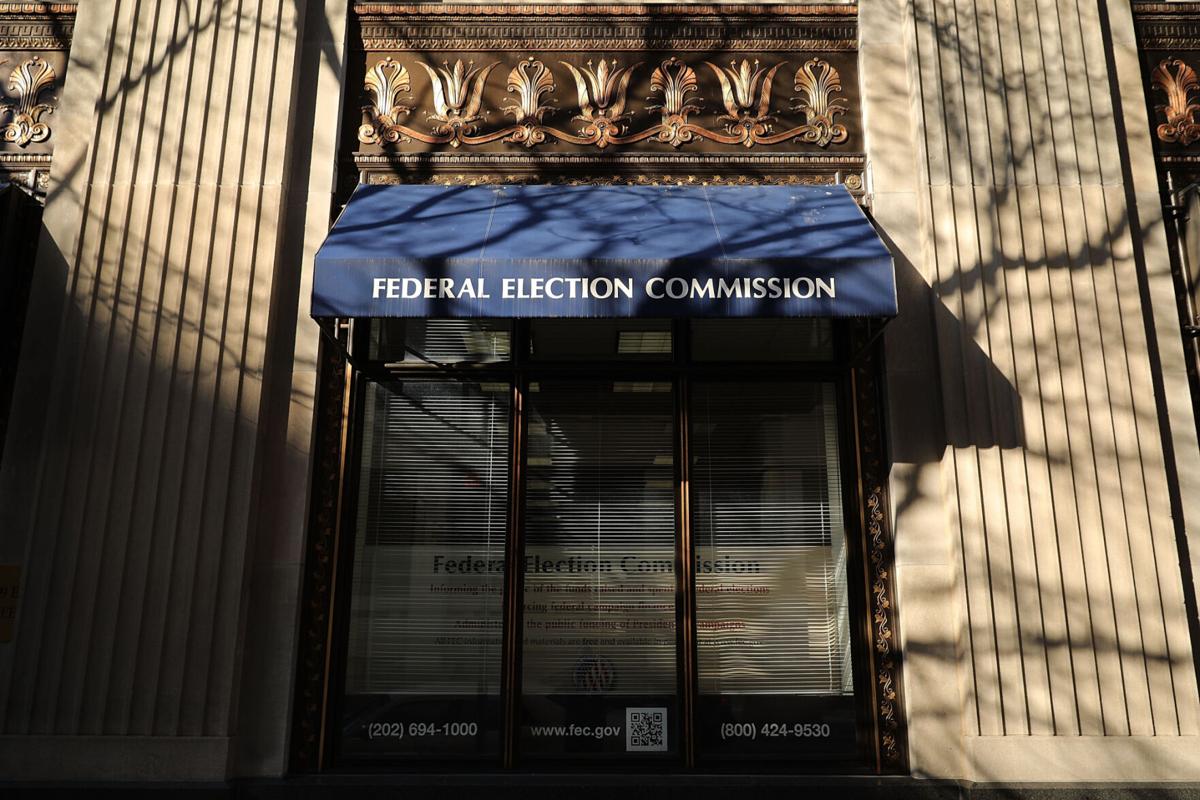 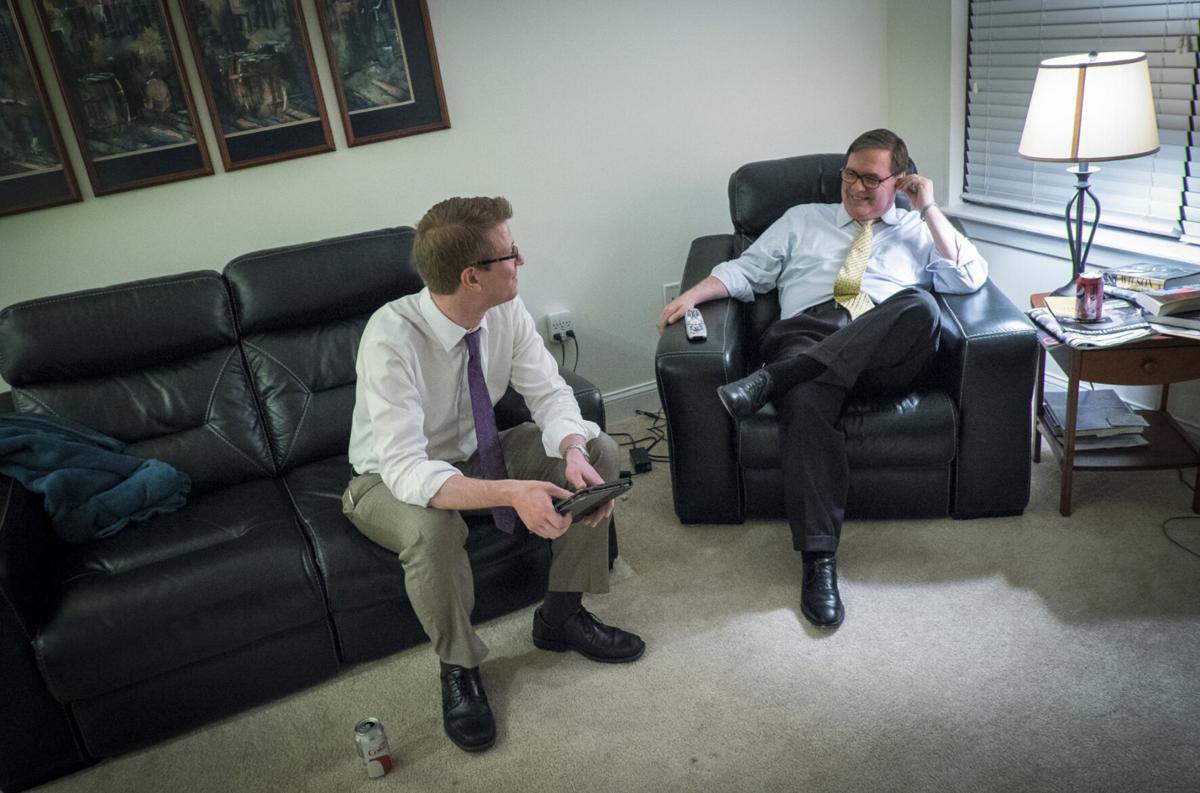 U.S. House Rep. Denny Heck (D-WA), right, with colleague Derek Kilmer (D-WA), in an apartment they shared in Chinatown in Washington, D.C., for their freshman terms in the U.S. House of Representatives. Kilmer has been pushing to reform the FEC for years, and he’s gotten some traction. Pete Marovich/Tribune News Services

U.S. House Rep. Denny Heck (D-WA), right, with colleague Derek Kilmer (D-WA), in an apartment they shared in Chinatown in Washington, D.C., for their freshman terms in the U.S. House of Representatives. Kilmer has been pushing to reform the FEC for years, and he’s gotten some traction. Pete Marovich/Tribune News Services

This editorial was written by the Seattle Times Editorial Board.

What happens when you put three Democrats and three Republicans in a room? Nothing. They might shout and grandstand, but the odds are small that there’ll be substantive progress on important issues or, in the case of the Federal Election Commission, enforcement of the nation’s election laws. Congress might not be able to mend the bitter partisanship that rends the nation, but it at least could fix this important agency.

The FEC is the referee for national elections. When a candidate for president or Congress breaks campaign laws, when a donor makes an improper campaign contribution or when an advocacy group runs illegal ads about an election, the FEC calls foul and imposes sanctions.

It hasn’t done that in recent years because it has been hamstrung by partisanship and vacancies left unfilled.

The FEC is supposed to have six members, no more than three of whom may be from one political party. In practice, that means the board almost always splits 3-3 between Democrats and Republicans. Because it takes four votes to do anything, there needs to be some bipartisan agreement. Good luck finding that.

U.S. Rep. Derek Kilmer, a Washington Democrat, has been pushing to reform the FEC for years, and he’s gotten some traction. His ideas made it into a massive election reform bill that has passed the U.S. House and awaits action in the Senate.

Kilmer wants to take the commission down to five members with a requirement that at least one be an independent who hasn’t registered or been involved with a political party for at least five years. With an odd number of members, tie votes that prevent action would be rare, and with a little luck the independent would be truly nonpartisan. A “blue ribbon” advisory committee would recommend candidates to the president for nomination, and the Senate would need to confirm them.

Kilmer drew inspiration for this model from Washington’s redistricting commission, with its five members, one of whom is nonpartisan and chairs the commission. It has successfully drawn the state’s congressional districts every 10 years for the past three decades.

The fate of Kilmer’s proposal hinges on Senate Republicans who have opposed reforming the FEC and can filibuster the bill. They worry that Democrats would stack the new commission with a fifth member who is nonpartisan on paper but aligns with the left.

Perhaps, but then Republicans could do the same next time they control Congress and the White House. It’s a risk worth taking. Clean and fair elections are crucial to a functional democracy and public confidence that the system isn’t rigged. The Washington model could help restore that.