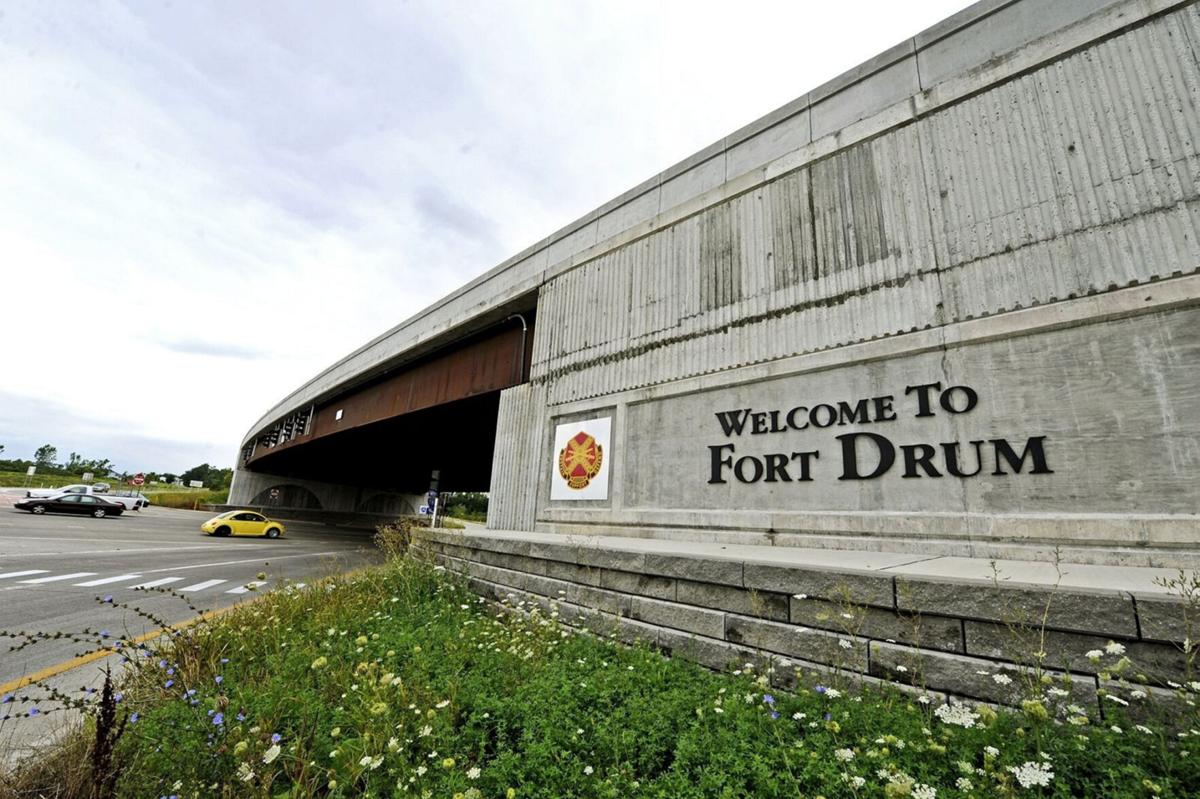 The National Defense Authorization Act for fiscal year 2021 has a 3 percent raise for service personnel, including those at Fort Drum. Watertown Daily Times 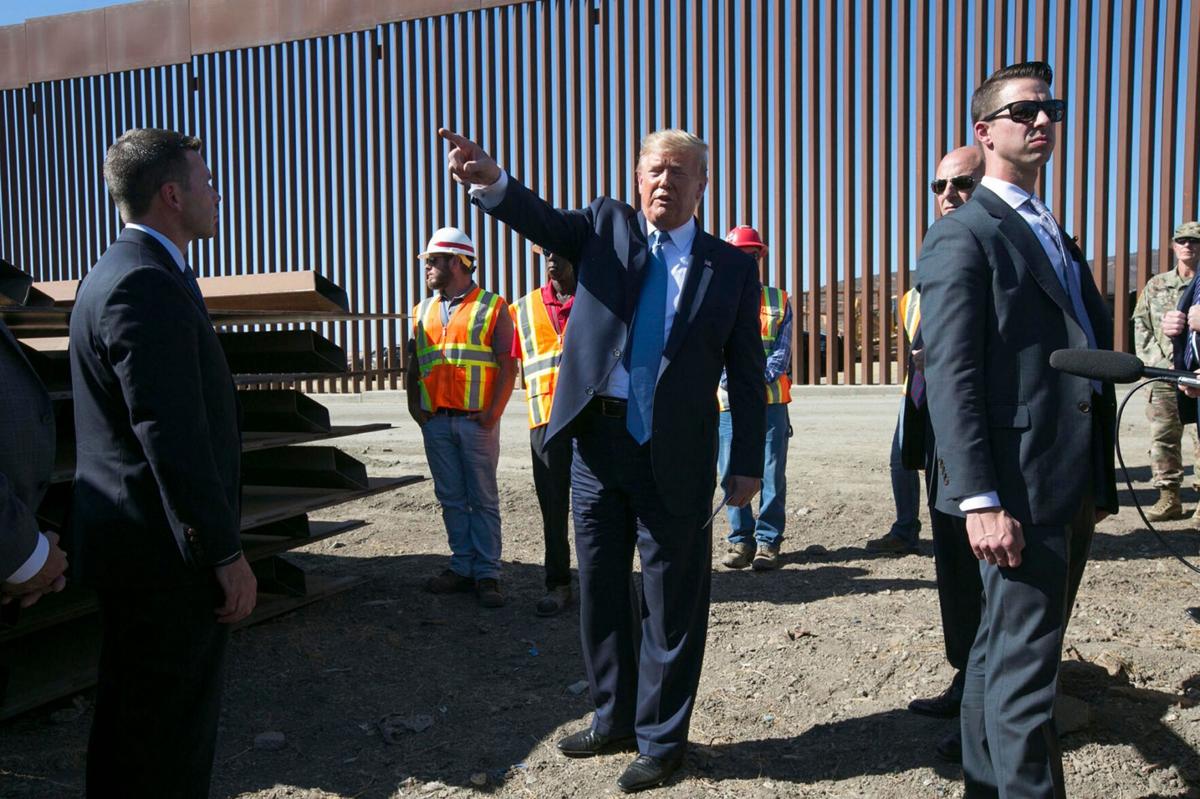 By declaring a national emergency, President Donald Trump was able to divert funding for military construction projects to pay for sections of his proposed wall along the Mexican/U.S. border. John Gibbins/San Diego Union-Tribune/Tribune News Service

The National Defense Authorization Act for fiscal year 2021 has a 3 percent raise for service personnel, including those at Fort Drum. Watertown Daily Times

By declaring a national emergency, President Donald Trump was able to divert funding for military construction projects to pay for sections of his proposed wall along the Mexican/U.S. border. John Gibbins/San Diego Union-Tribune/Tribune News Service

As he threatened to do a few weeks ago, President Donald Trump has vetoed the National Defense Authorization Act for fiscal year 2021.

The NDAA is the annual appropriations bill for funding military operations. The $741 billion plan was passed in both the U.S. House of Representatives and Senate by wide margins.

The bill included a 3 percent raise for service members. It also enhanced the military’s to respond to the novel coronavirus pandemic.

However, Mr. Trump previously objected to a provision to redesignate some military posts. They now bear the names of Confederate officers, and the Pentagon agreed to change this.

In addition, the president balked at the lack of anything in the bill revoking or revising Section 230 of the Communications and Decency Act of 1996. This law shields companies such as news organizations and social media firms from legal liability for what third-party users express on their platforms.

“No one has worked harder, or approved more money for the military, than I have — over $2 trillion. During my 4 years, with the support of many others, we have almost entirely rebuilt the United States military, which was totally depleted when I took office. Your failure to terminate the very dangerous national security risk of Section 230 will make our intelligence virtually impossible to conduct without everyone knowing what we are doing at every step,” Mr. Trump wrote Wednesday in a letter outlining why he vetoed the NDAA. “The act fails even to make any meaningful changes to Section 230 of the Communications Decency Act, despite bipartisan calls for repealing that provision. Section 230 facilitates the spread of foreign disinformation online, which is a serious threat to our national security and election integrity. It must be repealed. Additionally, the act includes language that would require the renaming of certain military installations. Over the course of United States history, these locations have taken on significance to the American story and those who have helped write it that far transcends their namesakes. My administration respects the legacy of the millions of American servicemen and -women who have served with honor at these military bases, and who, from these locations, have fought, bled and died for their country. From these facilities, we have won two World Wars. I have been clear in my opposition to politically motivated attempts like this to wash away history and to dishonor the immense progress our country has fought for in realizing our founding principles. The act also restricts the president’s ability to preserve our nation’s security by arbitrarily limiting the amount of military construction funds that can be used to respond to a national emergency. In a time when adversaries have the means to directly attack the homeland, the president must be able to safeguard the American people without having to wait for congressional authorization.”

Democratic and Republican lawmakers alike have concerns about Section 230 and believe it should be repealed or revised. But this should be done through the legislative process; it has nothing to do with funding the military.

Many Americans object to the fact that military posts commemorate individuals who took up arms against the U.S. government in support of slavery. If Pentagon leaders have agreed to change the names of these posts, Mr. Trump should respect their decision. We can honor our nation’s history without paying tribute to those who sought to distort our founding principles.

Mr. Trump redirected revenue for military construction projects to his proposed wall along the Mexican/U.S. border by declaring a national emergency. This hampered plans made by the Pentagon and approved by Congress, and the NDAA wisely places limits on this practice.

U.S. Rep. Elise M. Stefanik, R-Schuylerville, said she supported the NDAA and would vote to override any veto by Mr. Trump. It appears that both the House and Senate have sufficient votes to override the veto, and we urge members to do so as soon as possible. The president is playing politics with this bill, and those who serve our nation in uniform deserve better.