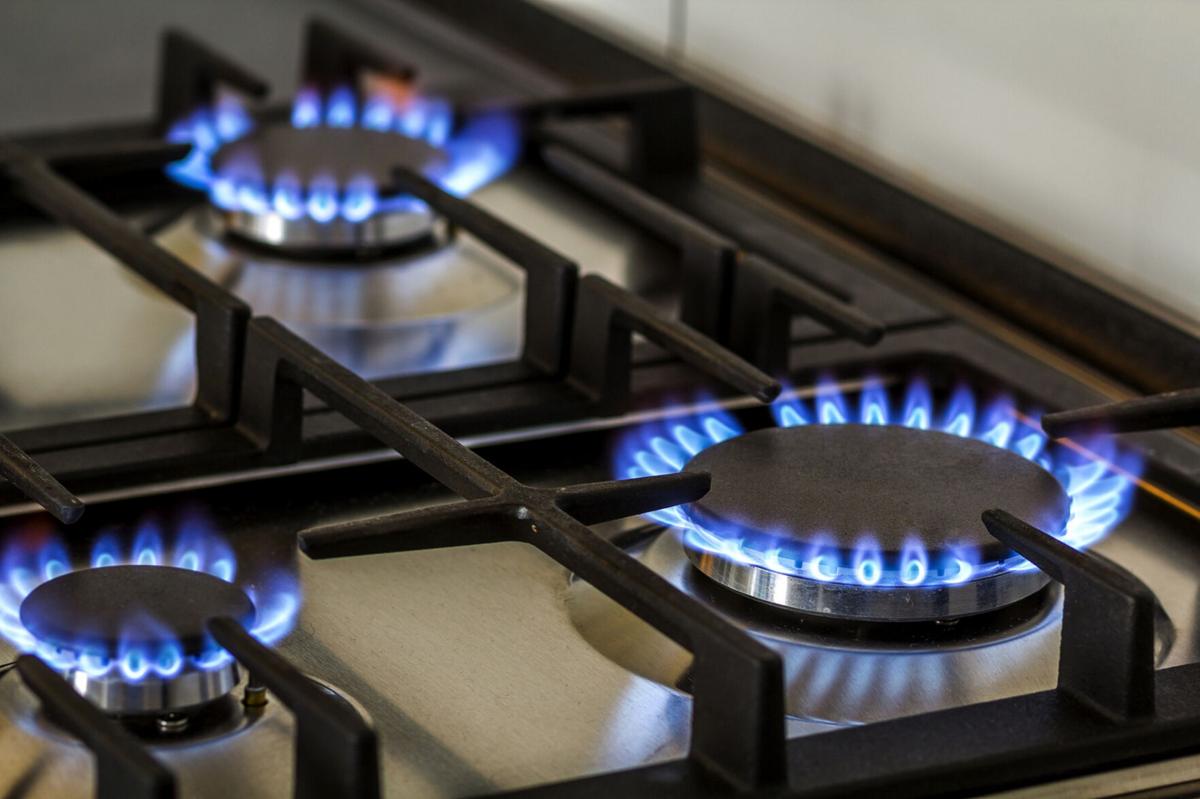 The price of natural gas may go up by as much as 25% under a plan in Albany to curb the use of fossil fuels. Andrii Biletskyi/Dreamstime/Tribune News Service 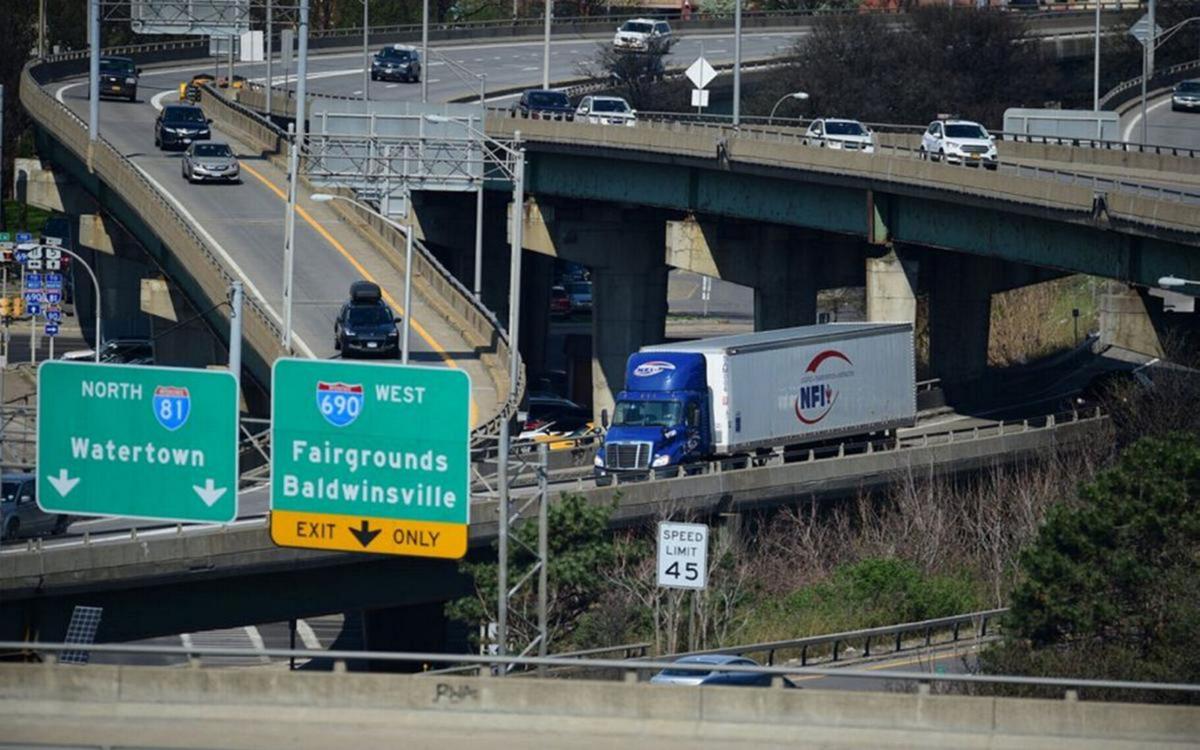 The price of natural gas may go up by as much as 25% under a plan in Albany to curb the use of fossil fuels. Andrii Biletskyi/Dreamstime/Tribune News Service

They introduced the Climate and Community Investment Act into both the state Assembly and Senate. The legislation would impose a fee for greenhouse gas emissions upon fuel companies, and this fee would increase each year.

“The idea hinges on a proposed $55 surcharge on every short ton of carbon dioxide emissions, or about every 100 gallons of gasoline burned across the state. That would add up to $15 billion per year,” according to a story published April 25 by the website for State and City New York. “Thirty percent of future revenues from the Climate and Community Investment Act would go toward a fund that would offer grants to community groups to help them better withstand climate change. Another 30% would directly fund renewable energy projects, and 33% would fund energy rebates to low- and moderate-income New Yorkers, nonprofits and small businesses. The remaining 7% of revenues under the legislation would help workers and communities cope with the loss of fossil fuel-related jobs and revenues in what … activists call a ‘just transition’ away from fossil fuels while reducing emissions.”

But critics believe this will increase taxes for gas by 55 cents per gallon and hike heating costs by 25%.

“I can’t think of a more regressive tax than taxing gasoline and heating oil,” state Sen. Daniel Stec, R-Queensbury, said last week in Albany. “It’s a very regressive tax for the most progressive state in the nation. … Everything comes with a price tag, but the problem with government is the bill is usually handed to someone who has no choice in the matter.”

This wouldn’t be good news for motorists.

Proponents of the bill said this fee would make fossil fuel companies pay for advancing climate change. Low- and moderate-income residents would be protected from increased costs through transit vouchers, energy and weatherization credits and direct cash payments, according to the organization New York Renews.

But this scheme doesn’t make the responsible parties pay for polluting the environment with greenhouse gas emissions; it merely forces a three-way exchange of funds. Fossil fuel companies would pay this fee to the state, which would then provide various subsidies to residents. They, in turn, would give the money back to the fossil fuel companies in the form of increased fuel costs.

All this does is make legislators appear as though they’re taking decisive action. The only ones who will be punished are residents who don’t qualify for the state subsidies.

This is yet another way for lawmakers to fill state coffers with additional revenue so they can spend more on their pet projects. Most corporations will find a way to pass their increased costs onto customers, so they’ll be the one who bear the burden.

And many of the bill’s sponsors and supporters live in larger urban areas of the state, so they don’t depend as much on fossil fuels for their livelihoods as do people in rural communities. It’s easy to promote public transportation as an alternative when it’s readily available.

They do not need to fill a fuel tank to plow a field or haul grain or silage to their herd of livestock. People in Western New York depend upon fossil fuels to haul their milk to the milk plants or their crops to market.

This legislation adversely affects many avenues of non-urban life. Residents in larger areas have easier access to better public transportation systems, which are heavily subsidized by tax revenue. And now their elected representatives want those of us in more rural communities to pay more for our transportation needs.

New York does not need higher taxes. We wholeheartedly support efforts to eventually move us from fossil fuels and toward green energy.

But that’s not going to happen overnight. Heaping more expenses on New Yorkers will make the state less competitive and open the door wider for people to leave.