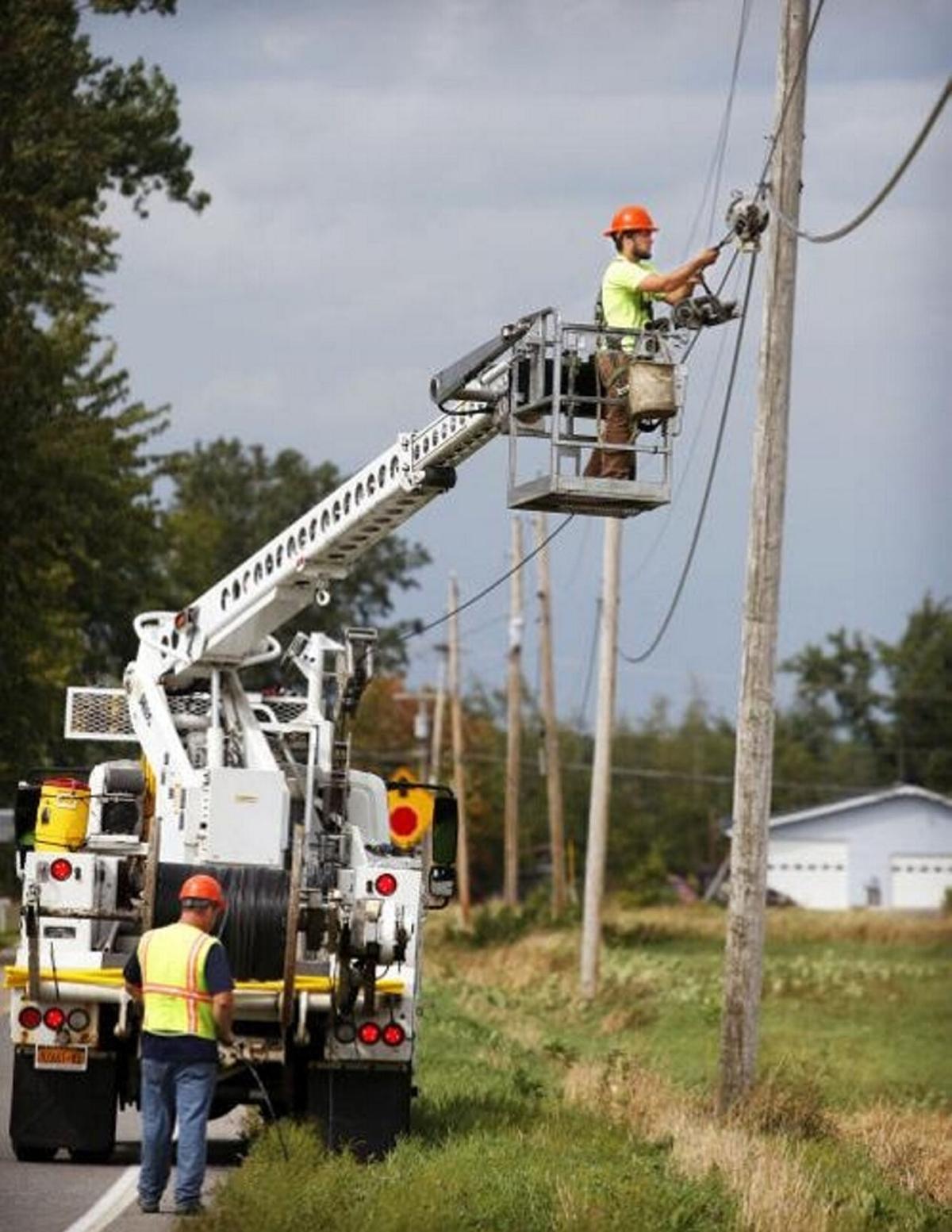 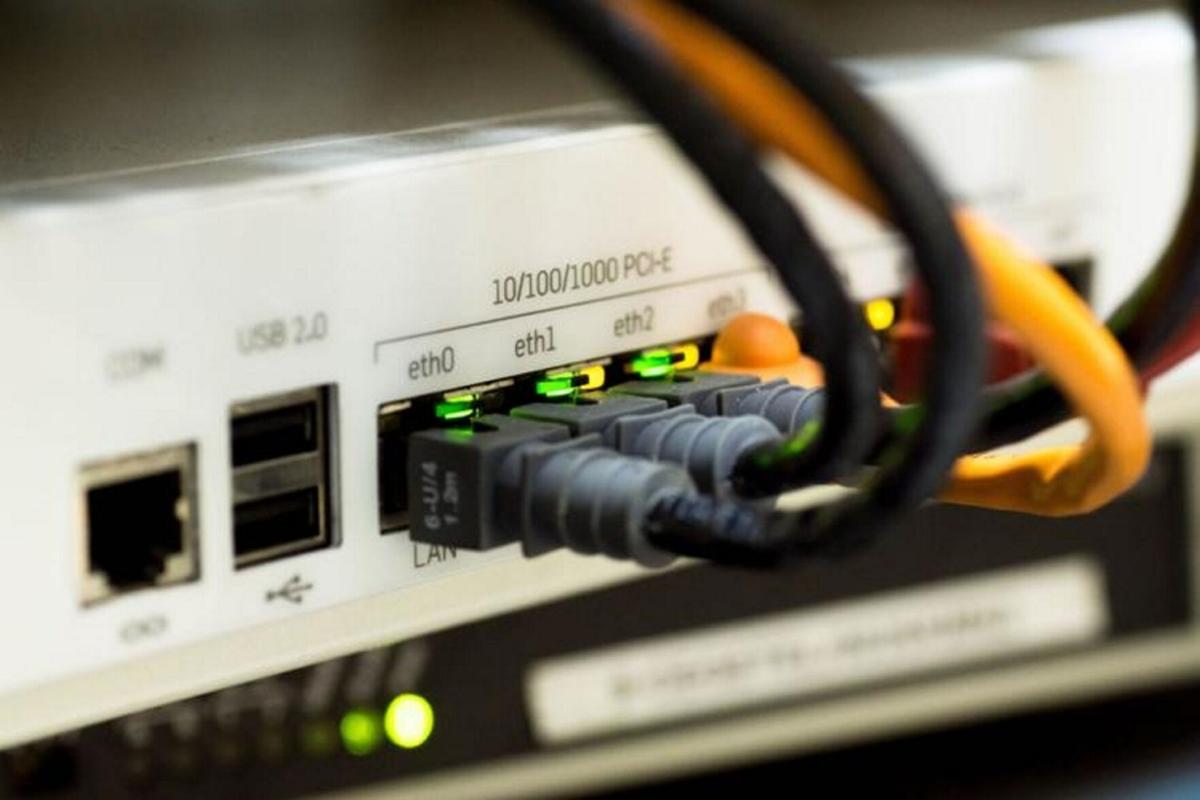 The Pew Research Center found last year that 25% of Americans have no high-speed internet access at home, either because the residence is in a rural area with limited service or because service is too expensive. Pexels

The Pew Research Center found last year that 25% of Americans have no high-speed internet access at home, either because the residence is in a rural area with limited service or because service is too expensive. Pexels

The fee imposed last year on fiber optic internet providers threatened to short-circuit the state’s efforts to spread high-speed broadband to all parts of New York.

And now the Federal Communications Commission has been asked to investigate this act by state authorities to see if it violates federal law. Putting an end to this fee would get internet companies back on track toward the goal of expanding internet access.

The state Department of Transportation requires “installers to pay for annual, fee-bearing permits for every foot of each individual cable they own along DOT roads. The law only applies to fiber-optic cables,” according to a story published Oct. 14 by the Watertown Daily Times.

The Development Authority of the North Country, for example, must pay about $2,000 per mile of fiber that it has installed. The fee totals $1.6 million for the 830 miles of fiber DANC owns along state DOT routes. This accounts for a quarter of the DANC fiber network’s annual projected revenue, the article reported.

U.S. Rep. Elise Stefanik, R-Schuylerville, sent a letter dated Oct. 14 to Jessica Rosenworcel, acting chairwoman of the FCC. She wants the federal agency to thwart the state from imposing this fee.

“Broadband providers face significant challenges to deploy fiber across rural America, and I thank you and former Chairman [Ajit] Pai for your work to advance our shared goal of ensuring all those who choose to call rural America home have the access to high-speed internet they deserve. However, despite the progress that has been made, regulatory barriers continue to prevent unserved areas from getting broadband and inhibit the true potential of public and private investment,” Stefanik wrote. “Unfortunately, current New York State law runs counter to our shared goal of closing the digital divide. A provision of the Consolidated Highway Laws of New York State provides authority to the New York State Department of Transportation to impose exorbitant and discriminatory fees on providers seeking to install, operate or maintain fiber optic cable lines that run along or pass through state rights of way. This scheduled fee is discriminatory in nature as it narrowly applies to fiber projects but not to any other type of communications project utilizing other technologies such as coaxial cable along or through state rights of way. Moreover, the state law is discriminatory because it exempts fiber providers from the fee if the project is funded through the New York Broadband Program.

Stefanik wrote in her letter that the fee imposed upon fiber optic internet providers by the state violates Section 253 of the Communications Act of 1934. This law declares that “no state or local statute or regulation, or other state or local legal requirement, may prohibit of have the effect of prohibiting the ability of any entity to provide any interstate or intrastate telecommunications service.”

On this page, we have urged state legislators to remove this onerous fee. It thwarts fiber installers from carrying out their work and providing rural sections of New York with high-speed internet.

We encourage the FCC to look into this matter and put pressure on the state to reverse course.