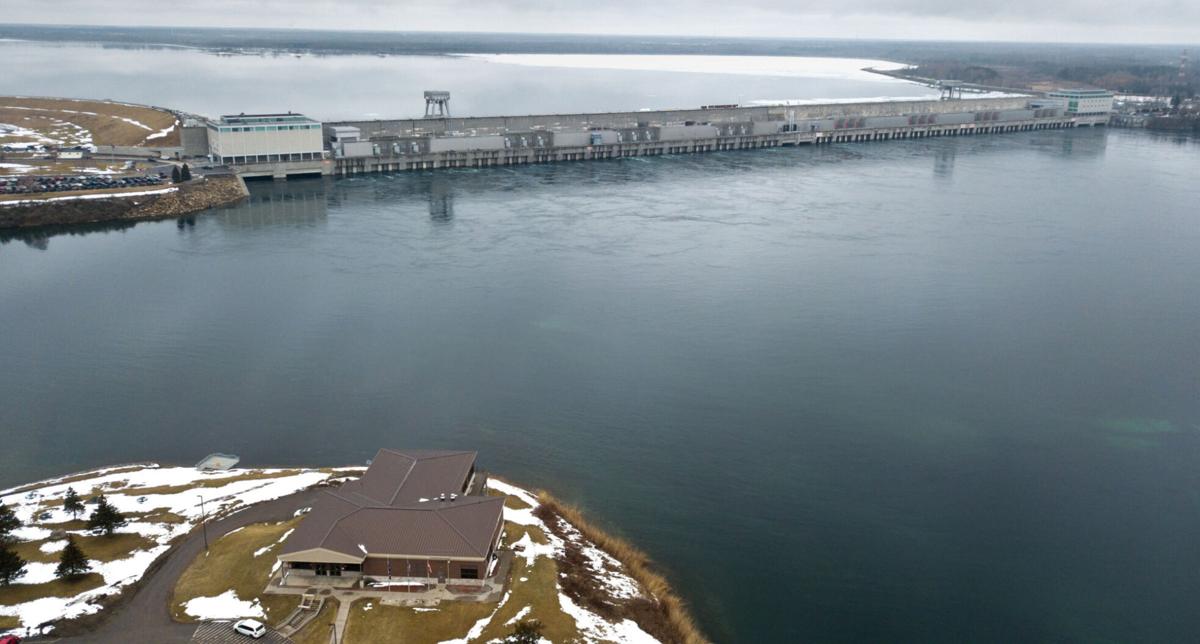 Outflows from the Robert Moses-Robert H. Saunders Power Dam near Massena will be increased next month to reduce the likelihood of flooding this spring and summer. Watertown Daily Times 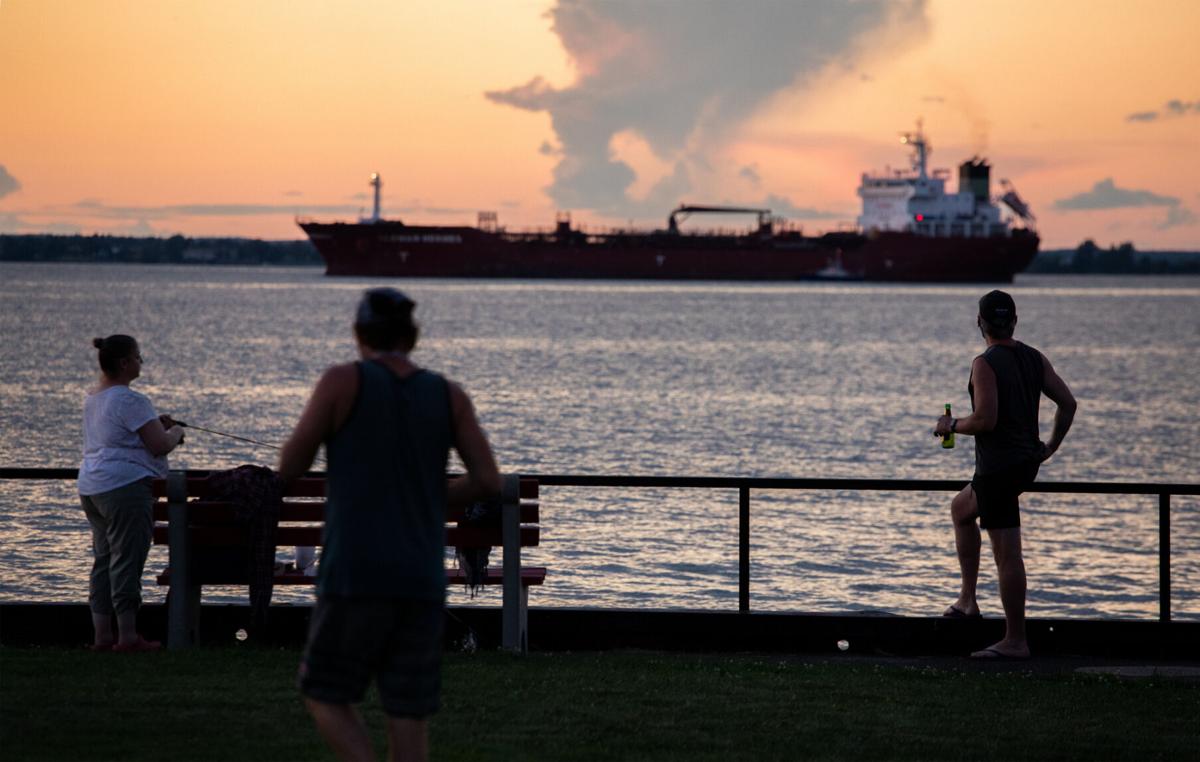 Outflows from the Robert Moses-Robert H. Saunders Power Dam near Massena will be increased next month to reduce the likelihood of flooding this spring and summer. Watertown Daily Times

Members of a group affiliated with the International Joint Commission are taking a proactive move to curtail potential flooding next year along the major waterways in Northern New York.

The International Lake Ontario-St. Lawrence River Board, which reports to the IJC, announced it will increase outflows from the Robert Moses-Robert H. Saunders Power Dam near Massena. While water levels on Lake Ontario have remained at their seasonal long-term average, they have been higher from Lake Erie and the upper Great Lakes. This water will eventually flow into Lake Ontario, raising its average level over time.

This could lead to flooding along the shores of Lake Ontario and the St. Lawrence River, such as what occurred in 2017 and 2019. So with the approval of the IJC, the International Lake Ontario-St. Lawrence River Board will lower the water level by increasing outflows beginning Jan. 1.

“The risk of high water on Lake Ontario in 2021 is moderate due to persistent high-water levels on Lake Erie and the upper Great Lakes. This will cause inflows to Lake Ontario from Lake Erie to remain high over the coming winter months. The main driver of a high-water event in the Lake Ontario basin will depend on seasonal factors such as precipitation and snowpack runoff,” according to a news release issued Dec. 1 by the International Lake Ontario-St. Lawrence River Board (http://wdt.me/cURmTq). “There remains considerable uncertainty in the weather and water supply conditions between now and next spring. These natural, uncontrolled hydrologic factors are the primary driver of water-level fluctuations on Lake Ontario and the St. Lawrence River. If basin conditions are extremely wet, and similar to those observed in 2017 and 2019, no deviation strategy will prevent water levels that can cause flooding and damage shoreline properties. Providing those types of benefits are beyond the reach of water regulation and are more reliably addressed through coastal resilience and planning.”

This will deviate somewhat from Plan 2014, the IJC’s latest water-management policy implemented nearly four years ago. Plan 2014 is designed to return Lake Ontario and the St. Lawrence River to more natural flows and restore wetlands and wildlife populations. It replaces previous policies that for decades severely hurt the ecosystem of regional waterways.

“This regulatory strategy will be reassessed in February and could be revised with a request for further deviation authority from the IJC should conditions warrant,” according to the news release. “During this period, flow limits are expected to pertain to low Lake St Lawrence levels, municipal water intakes and river ice formation. All deviation strategies, regardless of magnitude of impact, implemented by the board in this time frame are intended to cumulatively reduce the risk of high-water impacts and balance the interests of other groups throughout the system.”

It’s good that the board is taking this temporary measure to reduce the likelihood of flooding come spring. The flooding that occurred in 2017 and 2019 wreaked havoc for shoreline property owners and adversely affected the local economy.

This move to deviate from Plan 2014 recognizes that the flooding was caused not by the policy itself, as many critics have claimed, but by precipitation. We did not experience excess snowpack runoff or rainfall in 2018 and 2020, so flooding was not the problem it was in these other two years.

The International Lake Ontario-St. Lawrence River Board’s strategy has the flexibility needed to ensure the goals of Plan 2014 are being met and that potential problems are addressed. We commend officials at the board and IJC for their progressive approach to water management under these circumstances.