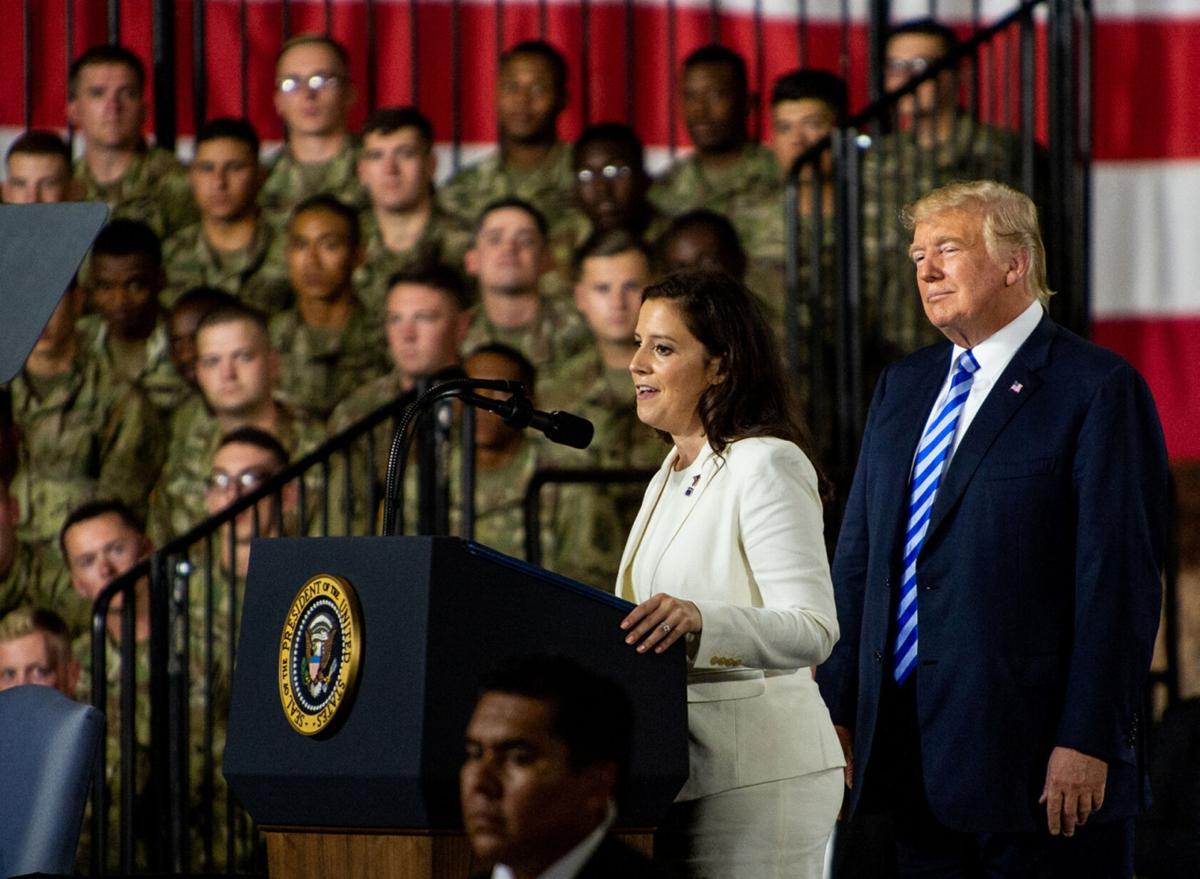 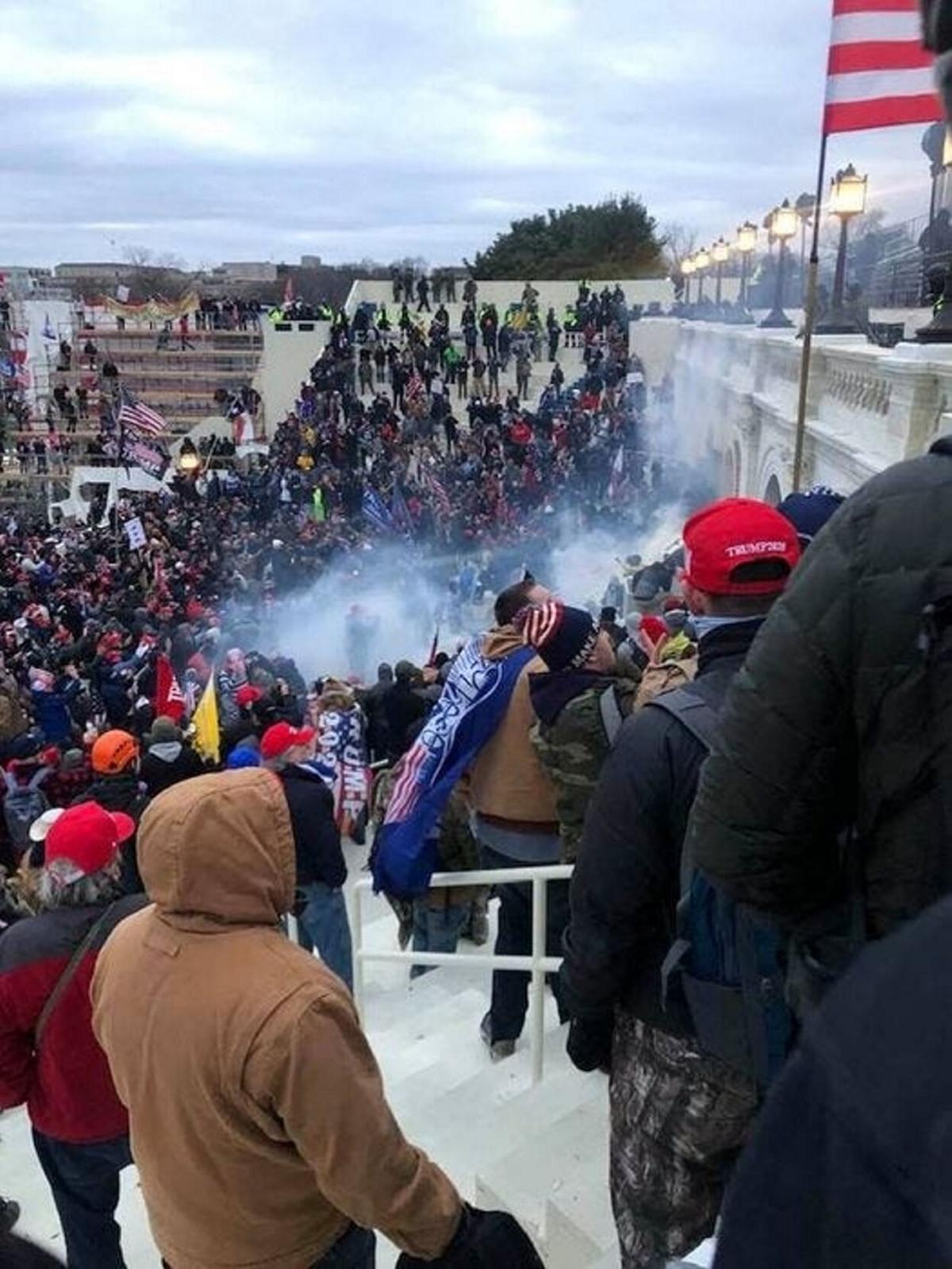 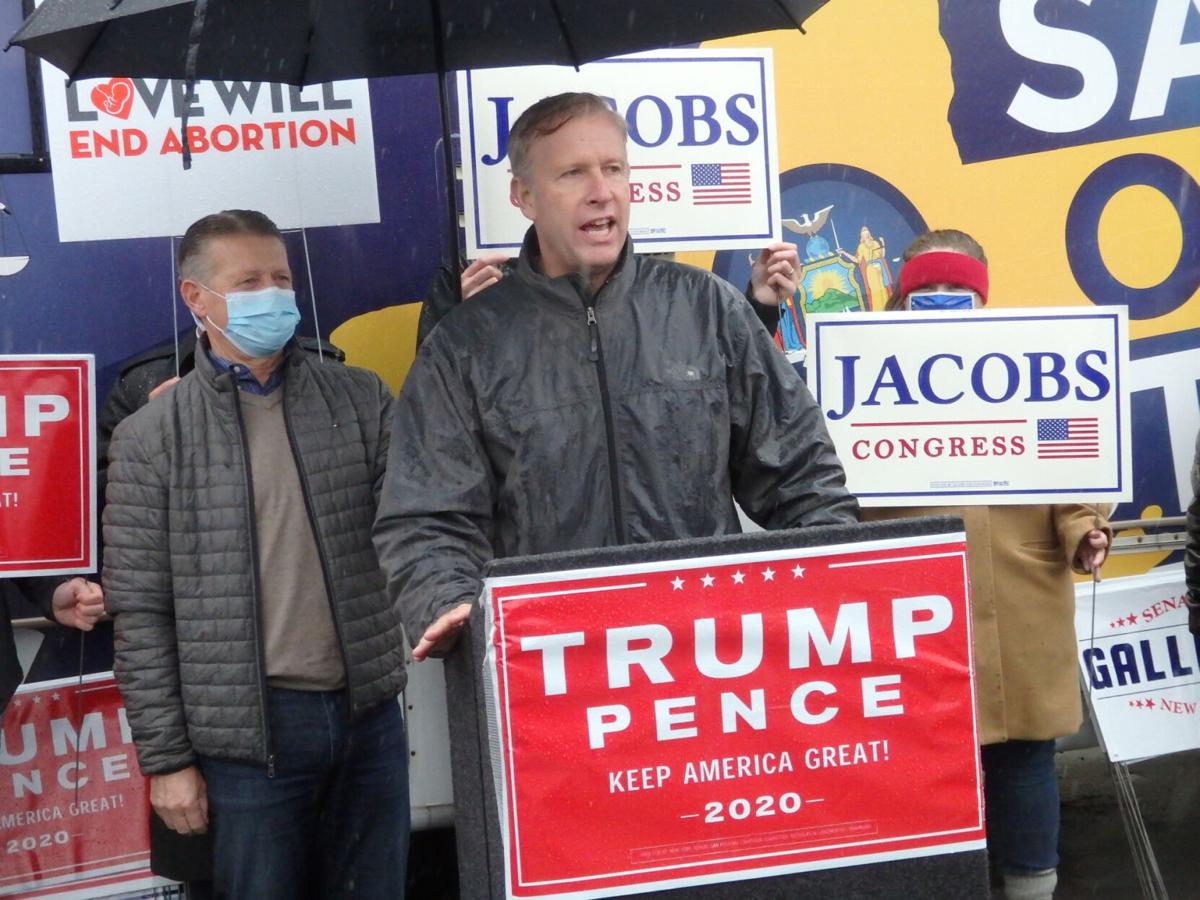 The scenes Wednesday from Washington of right wing belligerents vandalizing our democracy are repulsive but, unfortunately, not at all surprising.

Donald Trump has spent the past several years happily feeding one lie after another to a fan base that eerily resembles a cult. If you’re not singularly devoted to parroting every one of his ideas, you’re a leftist radical hell bent on destroying the nation.

That perverted notion served as the flimsy rationale for those who decided to impose their will on the electoral process. They deluded themselves into believing the presidential race was stolen from Mr. Trump, and disrupting the work that members of Congress carried out could force a different result.

Of course, it’s clear that Joe Biden and Kamala Harris won the Nov. 3 general election. Numerous claims of widespread voter fraud have been thoroughly debunked. Virtually every lawsuit challenging the slate of electors approved by various states have been dismissed for lack of evidence and/or proper standing on the part of the plaintiffs.

This hasn’t stopped Mr. Trump and his allies, including U.S. Rep. Elise Stefanik, Rep. Chris Jacobs, and others from perpetuating the false narrative that the election wasn’t legitimate. Congress’s formal role in certifying the votes of the electors must be altered, they argued, to ensure the correct result.

The emotions that Mr. Trump, Ms. Stefanik and Mr. Jacobs crassly manipulated in the two months since the election led to a showdown in Washington on Wednesday. Mr. Trump appeared before scores of his angry supporters and urged them to march on the Capitol building.

And march they did. At some point, they decided to do more than just protest. They overwhelmed police officers and stormed into the Capitol, sending legislators and staff members scurrying for cover.

One woman tragically died after being shot by an officer, and at least three other people succumbed to medical emergencies during the riot. Many other injuries ensued while objects were destroyed and offices ransacked.

Police finally regained control after several hours, and members of Congress continued their work. Despite objections raised to the slate of electors from Arizona and Pennsylvania, legislators carried out their constitutionally mandated duties and verified the victory of Mr. Biden and Ms. Harris.

Mr. Trump, Ms. Stefanik, Mr. Jacobs and others, including U.S. Sens. Josh Hawley and Ted Cruz bear some responsibility for the egregious attack on our democratic process. They laid the foundation of untruths that their supporters soaked up day after day. In doing so, they betrayed their oaths of office and brought shame upon themselves.

This event must never happen again. Mr. Trump is in last few days of his term, and Republican leaders must begin taking stock of the train wreck he’s left them. Returning our governmental institutions to some sort of normalcy will require an honest assessment of what went wrong and how they allowed Mr. Trump to sow such discord throughout our nation.

Our democracy has always been held up as a beacon of freedom and hope for the rest of the world. What people from other countries witnessed Wednesday was incredibly unsettling. If we cannot maintain order as we transfer power from one presidential administration to another, what moral authority do we have to advise other societies on their affairs?

We must restore a greater sense of trust and cooperation with each other to move forward. Ms. Stefanik’s and Mr. Jacobs’s constituents must hold them accountable for supporting a distorted picture of this election.

Through different methods, the representatives should be vigorously pressed on why they felt the need to continuing supporting Mr. Trump’s repeated blatant lies about the election. That made the complicit in his falsehoods and liable for the harm they caused.

They needs to explain what they and more than 100 other federal Republican legislators hoped to accomplish by pursuing objections that were bound to fail. They accomplished nothing but fed people’s misperceptions about the election, which led directly to the violence in Washington. Inciting an assault on our government is reprehensible, and we deserve much better leadership in Upstate New York and on Capitol Hill.