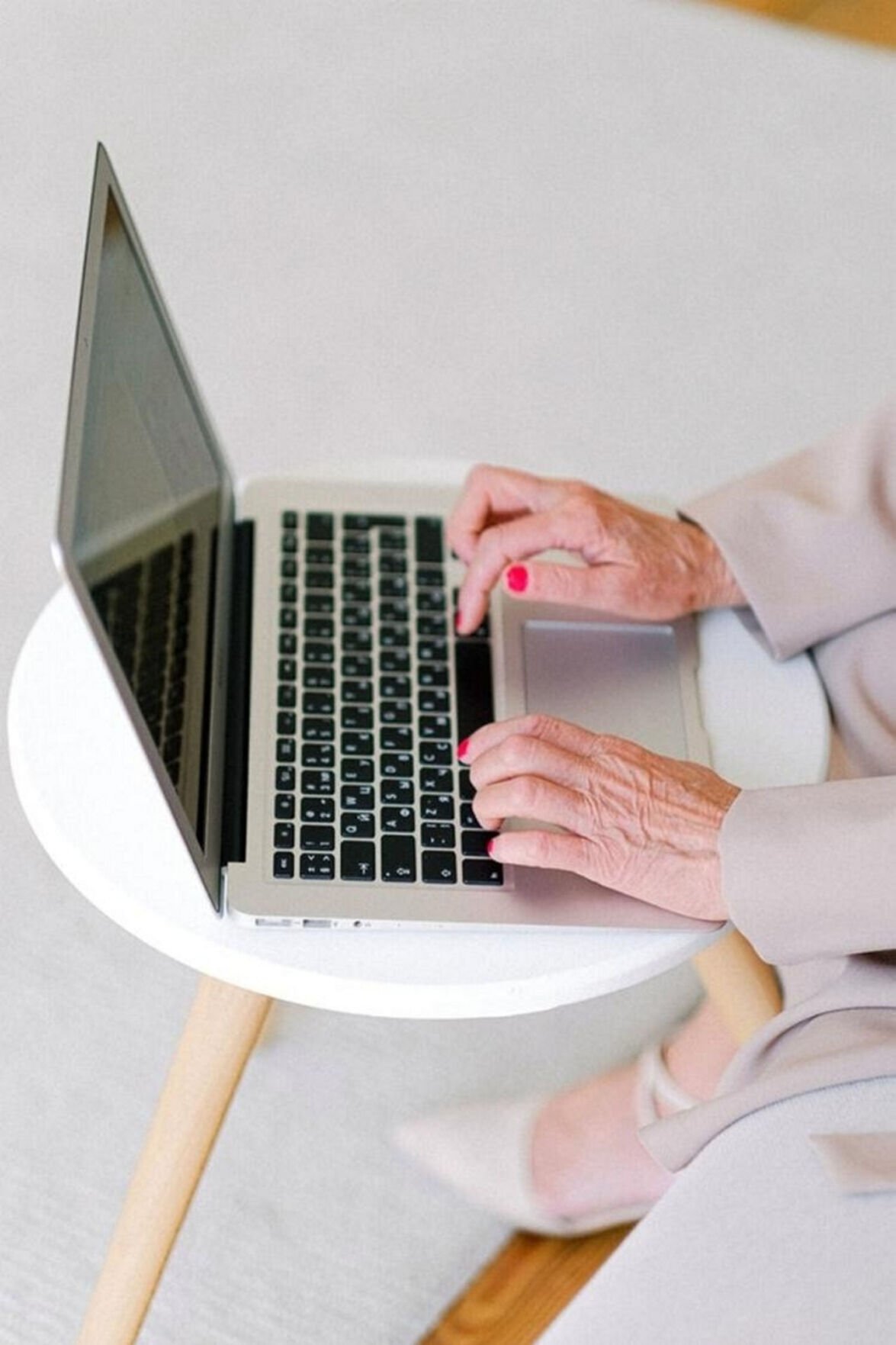 Older adults bought more technology during the pandemic, but most said they needed a better grasp of the devices they had newly purchased. Pexels 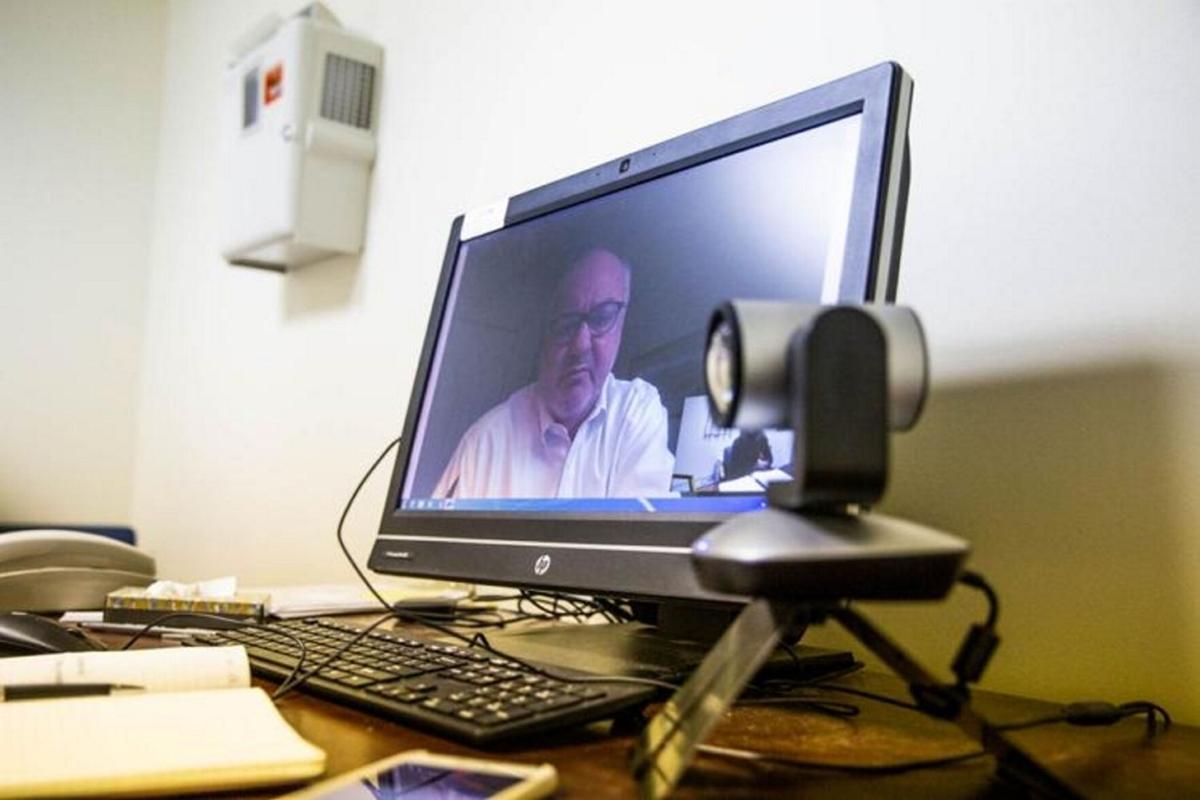 Older adults bought more technology during the pandemic, but most said they needed a better grasp of the devices they had newly purchased. Pexels

The study focused on four areas of concern: accessing health care, high-speed internet, telehealth and support for unpaid family caregivers. Seniors living in regions of the state such as the four-county GLOW region experience more difficulty acquiring these services. The information gathered by researchers should be a wake-up call for policymakers.

AARP New York released its findings Tuesday during a virtual meeting. The event featured breakout sessions where authorities discussed details of the study’s report for the four areas covered.

“This pandemic has exacerbated the disparities rural New Yorkers have long faced such as greater social and geographic isolation and less access to health care, nutritious food and increasingly critical high-speed internet,” Finkel said during the event, according to a story published Wednesday by The Daily News.

“New York has more than 1 million New Yorkers over the age of 50 in rural areas, which is greater than the entire population of several states and the District of Columbia, Finkel said. According to the report, rural areas lose residents at rates four to five times faster than more urban areas of New York state,” the article reported. “Those who live in rural areas are more likely than those in urban areas to die prematurely from the five leading causes of death: heart disease, cancer, unintentional injury, chronic lower respiratory disease and stroke. At the same time, rural New York lost 3.1 physicians per 100,000 population between 2010 [and] 2017. There are half as many critical access hospitals for rural residents in the state as there are for New York City residents, according to the report.”

In his pre-recorded message, DiNapoli said: “A stark digital divide persists in rural parts of the state and among older New Yorkers. Residents age 65 and over lack access at almost three times the rate of New Yorkers ages 18 to 64. This affects their ability to work, access telehealth services and communicate with loved ones.”

The conclusions reached in this study come as no surprise. Community leaders in regions such as the north country have known for years that seniors living here face disadvantages when it comes to accessing the full range of medical and home health services.

“The report contains recommendations to help alleviate the problems,” according to the story. “Some of the recommendations include: pass legislation creating a caregiver tax credit to help offset the average of $7,200 that caregivers pay out of pocket for caregiving expenses annually. The report also recommends increasing access to technology and broadband and fund more in-home health care workers.”

While these problems have been apparent for years, it’s good that AARP New York conducted its own research and affirmed what people here experience. Now it’s up to policymakers throughout the state to follow through on these concerns and implement programs to address the gaps.