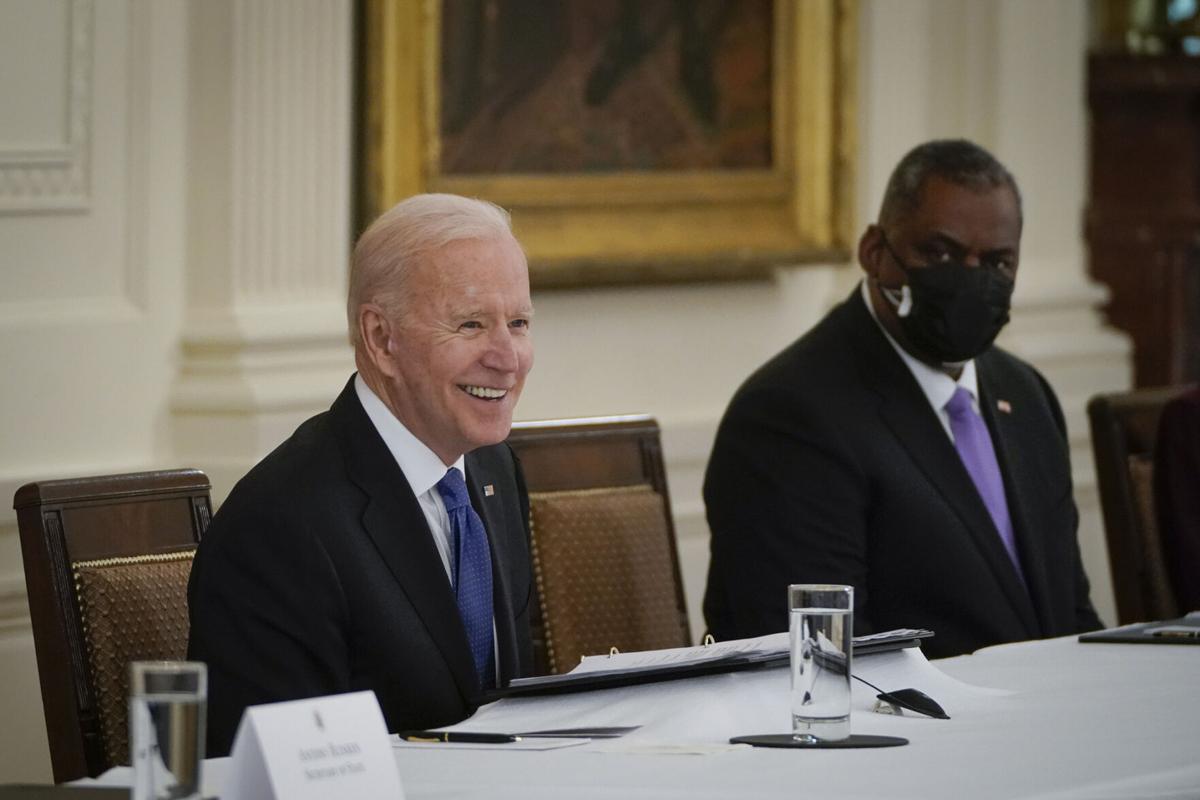 Drew Angerer/Getty ImagesU.S. President Joe Biden speaks briefly to reporters at the start of a cabinet meeting in the East Room of the White House on April 1 in Washington, D.C. This was the first cabinet meeting of Biden’s presidency. 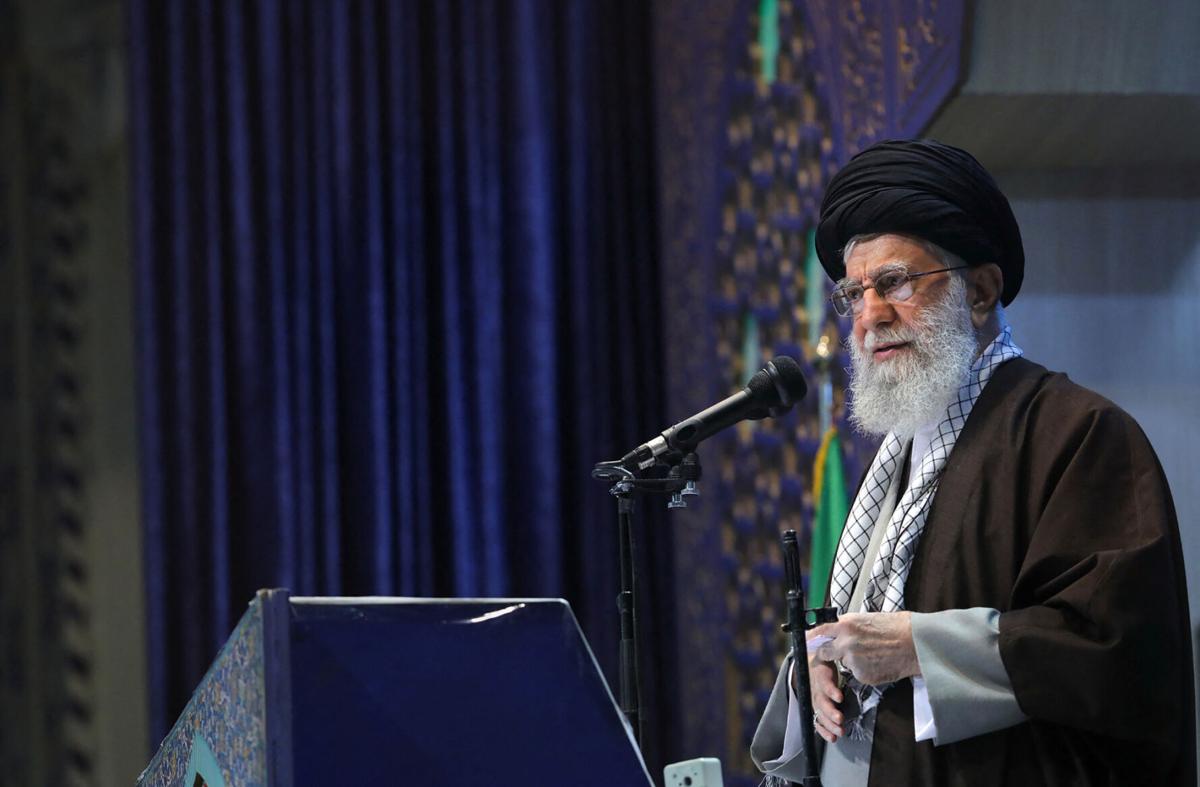 Drew Angerer/Getty ImagesU.S. President Joe Biden speaks briefly to reporters at the start of a cabinet meeting in the East Room of the White House on April 1 in Washington, D.C. This was the first cabinet meeting of Biden’s presidency.

This editorial was written by the Editorial Board of the (Minneapolis) Star Tribune.

With President Joe Biden in the White House, the United States and Iran are inching back to the bargaining table over a nuclear deal.

The first contacts have been indirect and through international intermediaries, according to a White House briefing last week, although on Sunday Tehran sent mixed signals on even this initial step.

The international diplomacy will be difficult. The domestic dynamics won’t be easy, either. In the U.S., nearly every Republican lawmaker -- and some prominent Democrats, too -- oppose getting back into the agreement formally known as the Joint Comprehensive Plan of Agreement, or JCPOA. Hard-liners in Iran oppose it, too. And despite the theocracy’s authoritarianism, even Iran has electoral politics to contend with, including a presidential election in June. As it is in America, the JCPOA is a wedge issue.

And yet majorities in both countries support U.S. participation, according to recently released polling from the Chicago Council on Global Affairs and IranPoll, which reports that 57% of Americans and 51% of Iranians favor “U.S. participation in the agreement that lifts some international sanctions against Iran in exchange for strict limits on its nuclear weapons.”

This support has dropped since the Obama administration completed the deal in 2015, reflecting deepening distrust on both sides. And for good reason: Iran’s malign behavior beyond its potential nuclear weapons program has further destabilized the Mideast, as Tehran backs tyrants like Syrian President Bashar Assad, as well as groups like Lebanon’s Hezbollah, which the U.S. and many other nations rightly consider terror organizations.

As for the nuclear deal itself, not only has the U.S. breached it, Iran has too, and it is closer to being able to develop a nuclear weapon. And it’s not illogical for Iran to conclude that even if the Biden administration brings the U.S. back into the JCPOA, the next administration may reverse that policy.

While the first negotiation was as technical as it was diplomatic, a new one would be more geopolitical and harder to achieve because the previous international consensus has dissipated. In fact, despite biting U.S. sanctions, including those levied for activities beyond the nuclear issue, Iran has more diplomatic and economic options: with Russia, which has been complicit in rescuing Assad, and with China, as evidenced by Tehran and Beijing recently inking a 25-year, $400 billion economic deal that creates significant diplomatic implications.

The Biden administration should not just negotiate to re-enter the deal, but to improve it, including longer limits on the restraints put on Iran’s nuclear capabilities, its missile programs and its deadly meddling in multiple Mideast countries -- an existential threat to many regional U.S. allies.

Dissatisfaction with the deal in America was understandable. The pact was not perfect. But it was the result of a negotiation, not an unachievable dictate. And no honest observer can conclude that Trump’s approach worked. “There is no question that Iran is much closer today to having nuclear weapons than they were when the Trump administration withdrew from the deal,” Mark Bell, a University of Minnesota assistant professor of political science, told an editorial writer. Bell, an expert in nuclear-proliferation issues, added: “It increases the urgency of making progress on this issue.”

Indeed, time and options are limited. “The three basic options -- Iran getting nuclear weapons, Iran and the U.S. going to war, or some sort of negotiated settlement that keeps Iran’s nuclear program stopped short of a weapon -- those three options are basically the same options that existed in the Trump administration.”

Iran can’t be allowed to develop a nuclear weapon, which would spark a regional arms race. The U.S. has fought, inconclusively at best, two major Mideast wars, and a weary and wary nation has little inclination for a third “forever war.” Diplomacy, with its messy, necessary compromise, is still the best method to defuse this crisis, and the Biden administration is right to try.