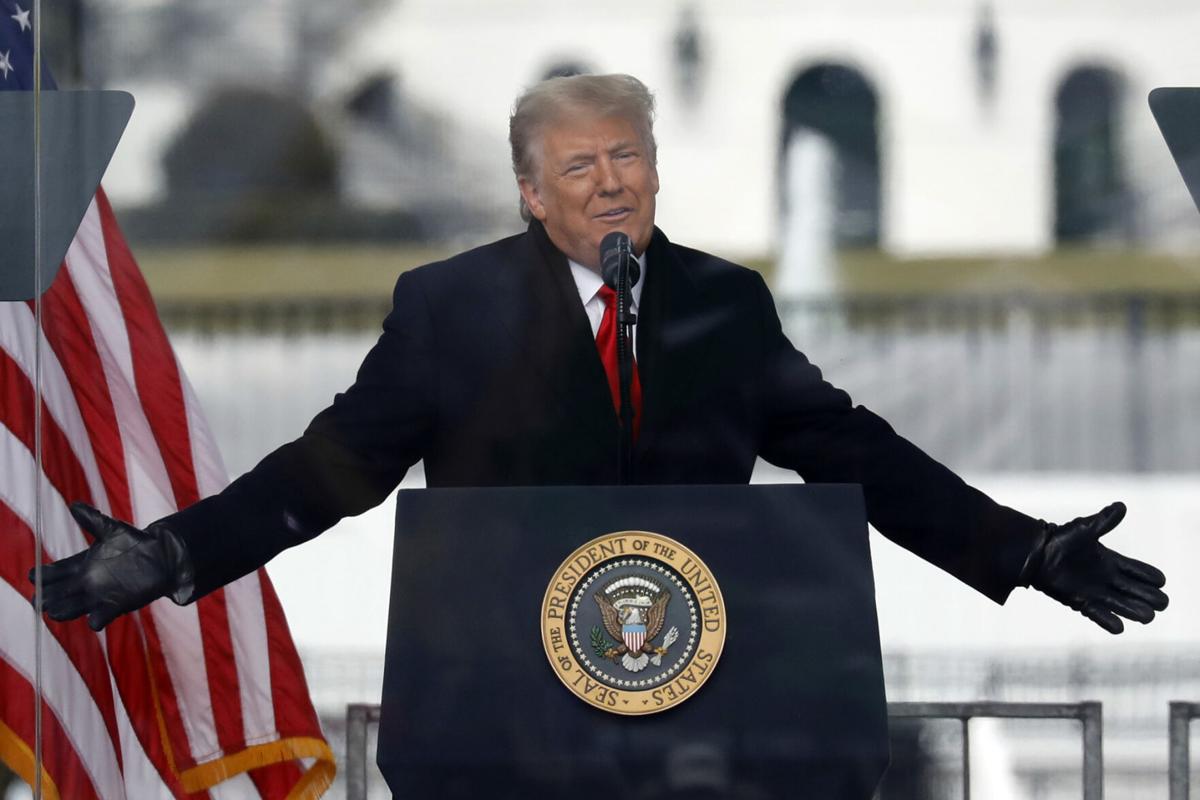 U.S. President Donald Trump speaks to his supporters at the Save America Rally on the Ellipse on Wednesday, Jan. 6, near the White House in Washington, D.C. Yuri Gripas/Abaca Press/TNS 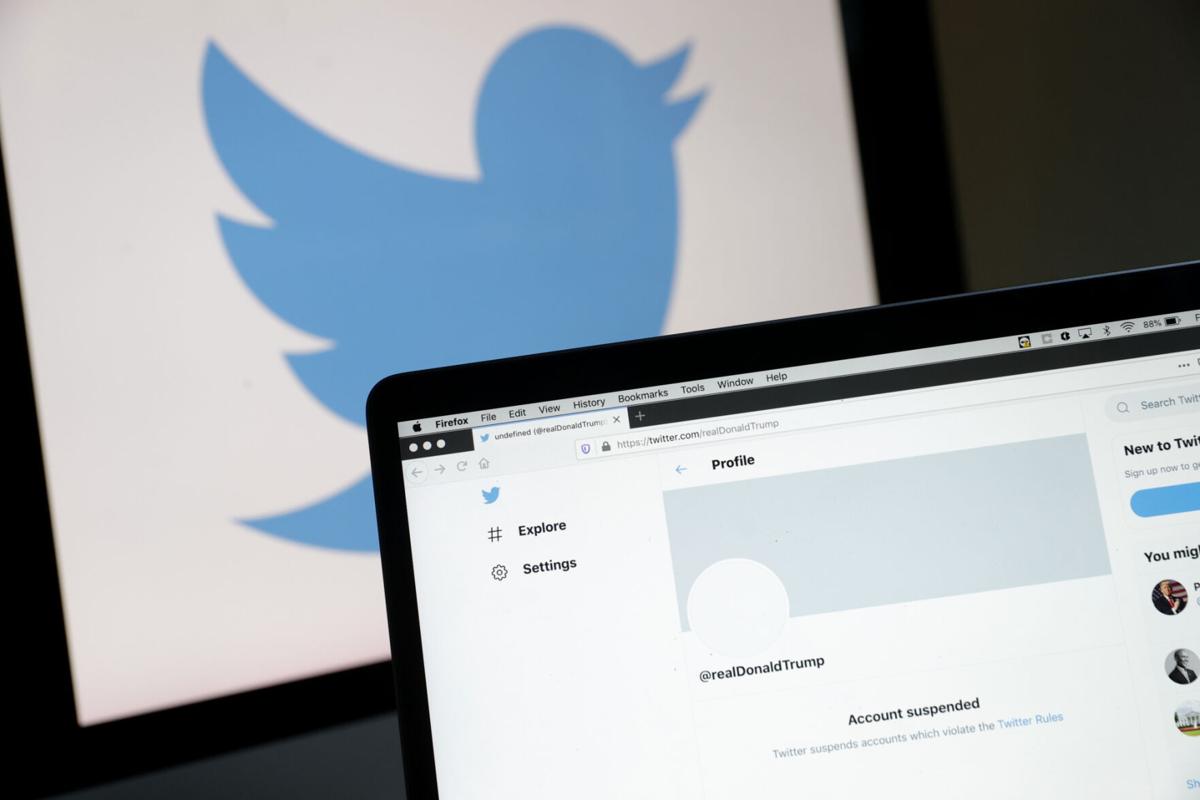 U.S. President Donald Trump speaks to his supporters at the Save America Rally on the Ellipse on Wednesday, Jan. 6, near the White House in Washington, D.C. Yuri Gripas/Abaca Press/TNS

If ever silence was golden, the lack of incendiary tweets from realdonaldtrump is it.

But looking at the frightening and direct relationship between social media and the riots at the Capitol puts Twitter’s 11th-hour action into perspective. No one should think deplatforming President Donald Trump solves the problems created and spread by the way this country engages with itself on social media.

If we step back and think through the last four years, it’s clear that Trump is not a cause but a terrible symptom of a disease we created in this country during the early days of the internet. This is a disease that we need to cure through the law — not through the arbitrary, capricious and self-serving decisions of major technology companies.

The next Congress must immediately take up social media reform by revising what is known as Section 230 of the 1996 Communications Decency Act. This clause gives social media companies (and really all internet companies) near-total immunity from liability for what people post on their sites.

The Capitol riot was openly planned, coordinated and executed on social media. It was livestreamed on Facebook, YouTube and Twitter and lesser social media sites such as Parler and Gab that specialize in right-wing conspiracy fantasies.

All of these websites have been used to radicalize people into what amounts to an insurrectionist cult willing to believe anything but the truth that Donald Trump lost the November election.

Facebook and Twitter deplatformed Trump. But so what? Their sites are being used even now to discuss further acts of insurrectionist violence. Just as they were aware that their sites were vulnerable to being used by foreign agents to manipulate our elections, so they are aware their sites are tools of homegrown radicals bent on attacking democracy.

Congress can revisit the error it implemented in 1996. Social media platforms — where person-to-person connection is paramount — can and must operate under stricter rules that holds companies responsible for content. It is easy to imagine a scenario where users have to be verified as real people and where platforms that don’t act with haste to investigate and remove users who threaten, libel or otherwise violate terms of service are themselves subject to civil liability.

As things stand now, Amazon, Apple and Google are making decisions about which social media companies are worthy of existing. Parler may be a pit of dangerous lies, gross conspiracies and open sedition. But if you don’t think Twitter offers up the same material, you haven’t been to Twitter lately. Why should one company be granted status over another by Big Tech gatekeepers?

We are a nation of laws. And good law is the best medicine for bad business. This country has suffered because of the social media environment we created that has become the perfect incubator for radicalism. Many of those who stormed the Capitol appear to live in large part in an internet la la land that led them to attack their own country.

The law can help return our citizens to reality by placing appropriate responsibility on those who post or spread falsehoods.