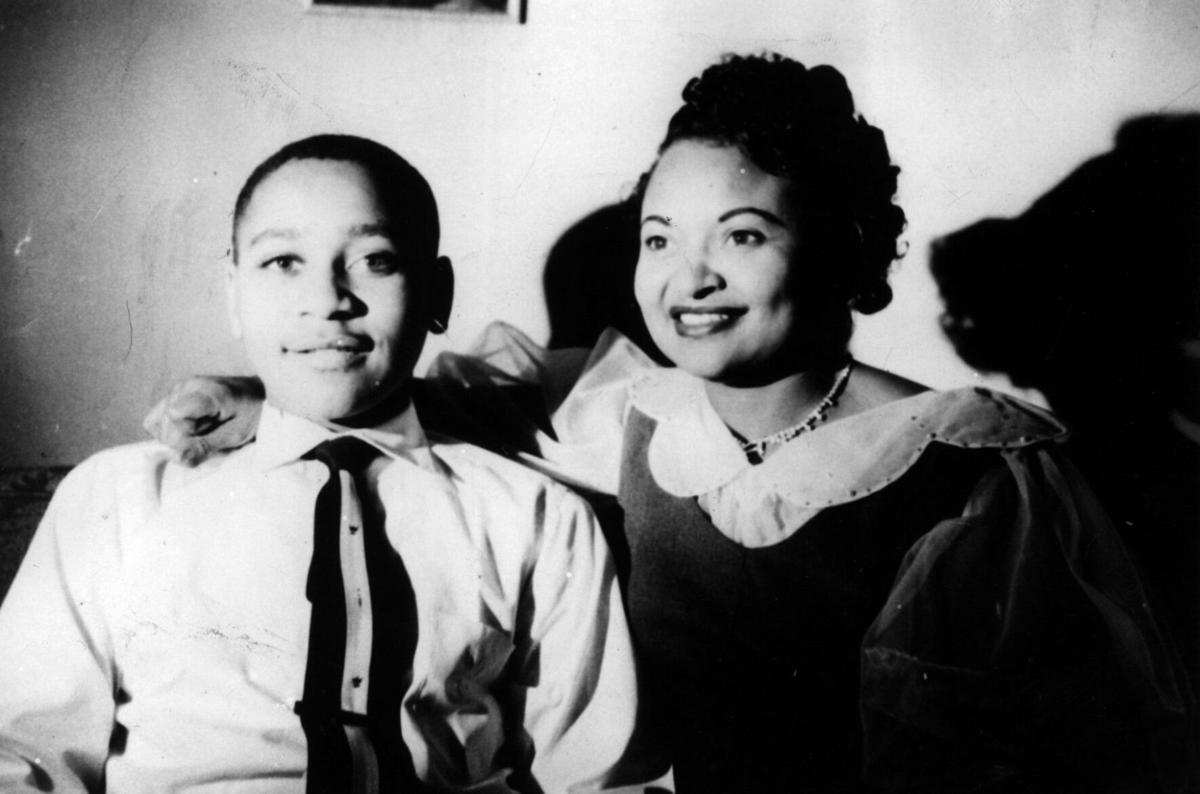 Chicago Tribune file photoEmmett Louis Till, 14, with his mother, Mamie Till-Mobley, at home in Chicago. 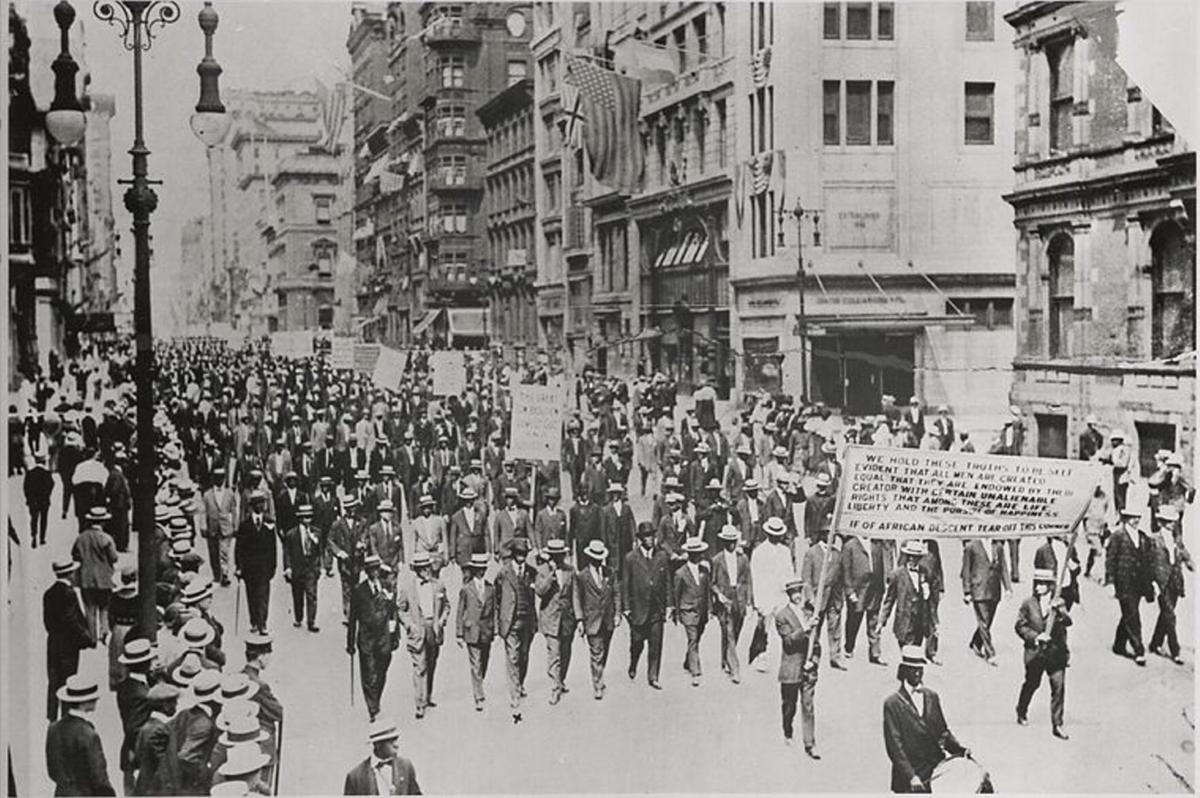 Chicago Tribune file photoEmmett Louis Till, 14, with his mother, Mamie Till-Mobley, at home in Chicago.

This editorial was first published in the Dallas Morning News

It’s been 129 years since three Black men – Thomas Moss, Calvin McDowell and Henry Stewart – were brutally murdered by a white mob. The three were the well-regarded owners of a thriving grocery store in a section of Memphis, Tennessee, known as the Curve.

The journalist Ida B. Wells, at risk to her own life and at the price of her ability to remain in Memphis, chronicled the killings that white newspapers covered over. It was the first of many lynchings she would refuse to let the nation turn a blind eye to.

She noted in her biography how Moss begged for his life on behalf of his pregnant wife and the child they already had. She wrote of McDowell’s final, desperate struggle. He grabbed the barrel of the gun aimed at him, and his lynchers fired into his clasped fist.

It’s been just 66 years, well within the lifetime of many living, that 14-year-old Emmett Till was beaten to death while traveling from his home in Chicago to see relatives in Mississippi. Till’s bloated, bruised and broken body was almost unrecognizable as human. Yet his mother, Mamie Till-Mobley, insisted that her son be viewed in an open casket, so the world could see the cruelty wrought upon her child for being Black.

Dallas has its own terrible history, and the name Allen Brooks should be known by every resident. A white mob snatched him from the county courthouse in 1910 and hanged him at Main and Akard.

The pernicious history of lynching and the fear it has inspired in Black Americans must be confronted as our nation reckons with the cause of social justice. That is why we strongly support a long overdue bipartisan bill co-sponsored by U.S. Rep. Van Taylor, R-Texas, that would create enhanced penalties for lynching under existing federal hate crime laws.

It’s impossible to say how many lynching victims this nation truly has. According to a finding of facts accompanying the bill, more than 4,742 people, almost all Black Americans, were lynched between 1882 and 1968.

Meanwhile, almost 200 anti-lynching bills have come before Congress to directly criminalize lynching. None has passed.

The argument that punishment already exists under the law ignores something important. Lynching is a particular type of crime. It is not simply a crime against an individual. It is a crime aimed at society itself. Its intention is subjugation through terror of people based on their race. The law should recognize how intolerably harmful this is to the fabric of a plural, democratic society based in the fundamental natural truth of human equality and dignity.

We applaud Taylor and the other writers of the bill, Rep. Don Bacon, R-Neb., and Rep. Seth Moulton, D-Mass. This is the sort of legislation that should be a bridge builder in Congress and inspire the opportunity for reflection and healing in our country.