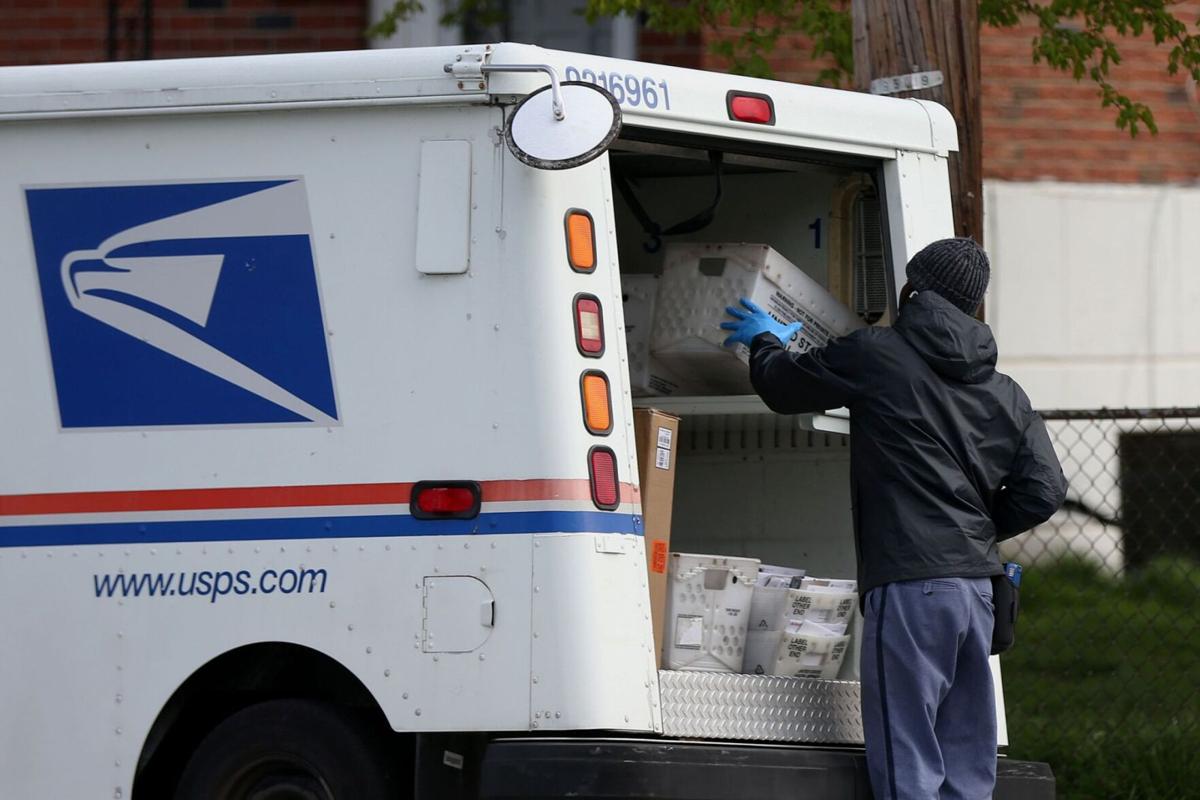 A U.S. Postal Service worker wears gloves while he stops at a collection box in Northeast Philadelphia in April. (Tim Tai/Philadelphia Inquirer/TNS) 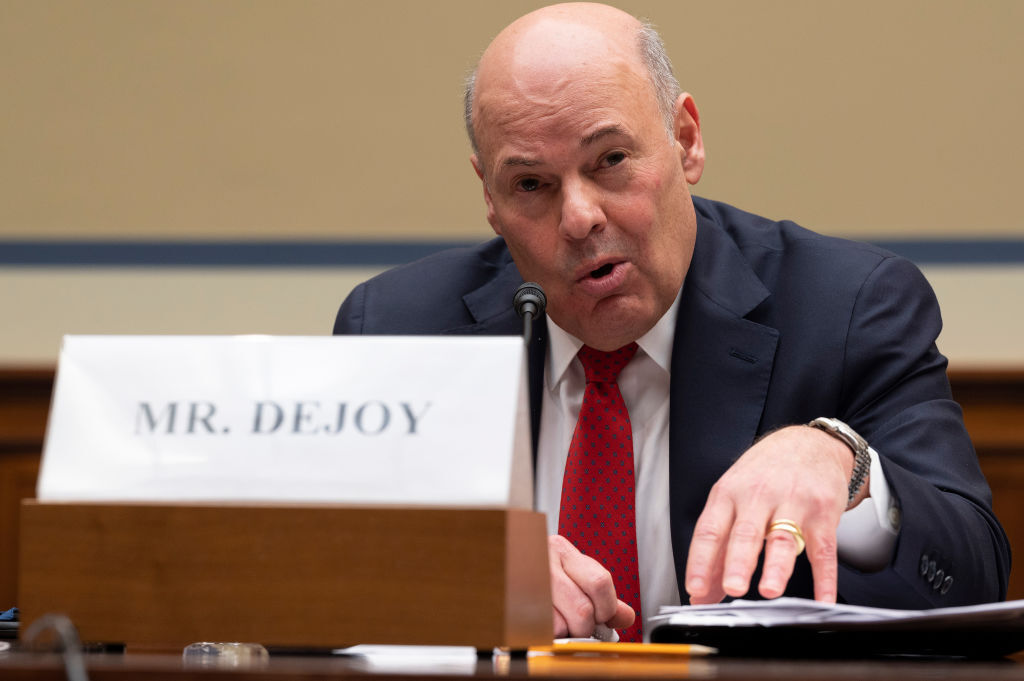 A U.S. Postal Service worker wears gloves while he stops at a collection box in Northeast Philadelphia in April. (Tim Tai/Philadelphia Inquirer/TNS)

This editorial was written by Pittsburgh Post-Gazette Editorial Board

A bipartisan group of U.S. senators have introduced a bill to begin reforming the beleaguered United States Postal Service which is being financially crushed by retirement expenditures and falling demand.

The legislation’s primary aim is to repeal $5 billion a year in mandatory retiree health care expenditures and require that retirees enroll in Medicare, a move that has significant support in both parties but some worry could be threatened by a federal probe into matters related to USPS leadership.

There should be no delay in passage. This bill will not solve all the problems the Postal Service faces, but it is a sensible first step toward financial soundness and should be endorsed and passed by lawmakers then swiftly signed into law by President Joe Biden.

The 2020 presidential election brought public attention to the Postal Service’s woes, as Americans voted by mail in record numbers due to the coronavirus pandemic. Postmaster General Louis DeJoy, appointed in May 2020, has been attempting to overhaul the service’s finances and regroup, but USPS delivery times increased and more and more letters and packages missed their delivery goals.

Just as this important legislation is wending its way through the system, there is concern that progress could be derailed by an inquiry tied to DeJoy and political fundraising at his now-defunct North Carolina business. DeJoy has denied intentional wrongdoing and is said to be cooperating with the FBI investigation. This can proceed on a parallel track to passage of the USPS reform initiative.

The root of the USPS financial issues extends to the 2006 Postal Accountability and Enhancement Act, which forced the Postal Service to prepay retirement health care benefits. This liability along with other unfunded retiree benefits make up about three-quarters of the organization’s debt. Its total debt currently sits at about $188.4 billion.

Removing the retiree health care liability would, therefore, be an immediate and much-needed salve.

The Senate bill, co-sponsored by Sen. Rob Portman, R-Ohio, is identical to a bill advancing in the House and could save the Postal Service $30 billion over the course of the next decade. It also will assist the USPS in creating a public online dashboard where citizens could check in on the service’s delivery metrics and allow post offices to offer non-mailing services to local governments such as the sale of hunting and fishing licenses. It is a commonsense, narrowly tailored approach that already has the necessary momentum to push past any partisan hesitation.

In the future, additional change will be needed. The USPS saw skyrocketing demand for package delivery last year. Under DeJoy, the service is planning to slow its letter mail services and increase prices while pivoting toward prioritizing package delivery. Additionally, some Democratic lawmakers have advocated testing a pilot program for post offices to provide some banking services. More than 60 million Americans don’t have bank accounts, according to a study by the Federal Reserve, either due to lack of access to physical bank locations, high fees or low trust in financial institutions. This idea should be taken up.

In the meantime, Congress should resist distraction and remain focused on the task at hand — reform, capitalizing on the bipartisan momentum behind the current bill. This is a way to start the USPS on its road to sustainable solvency.