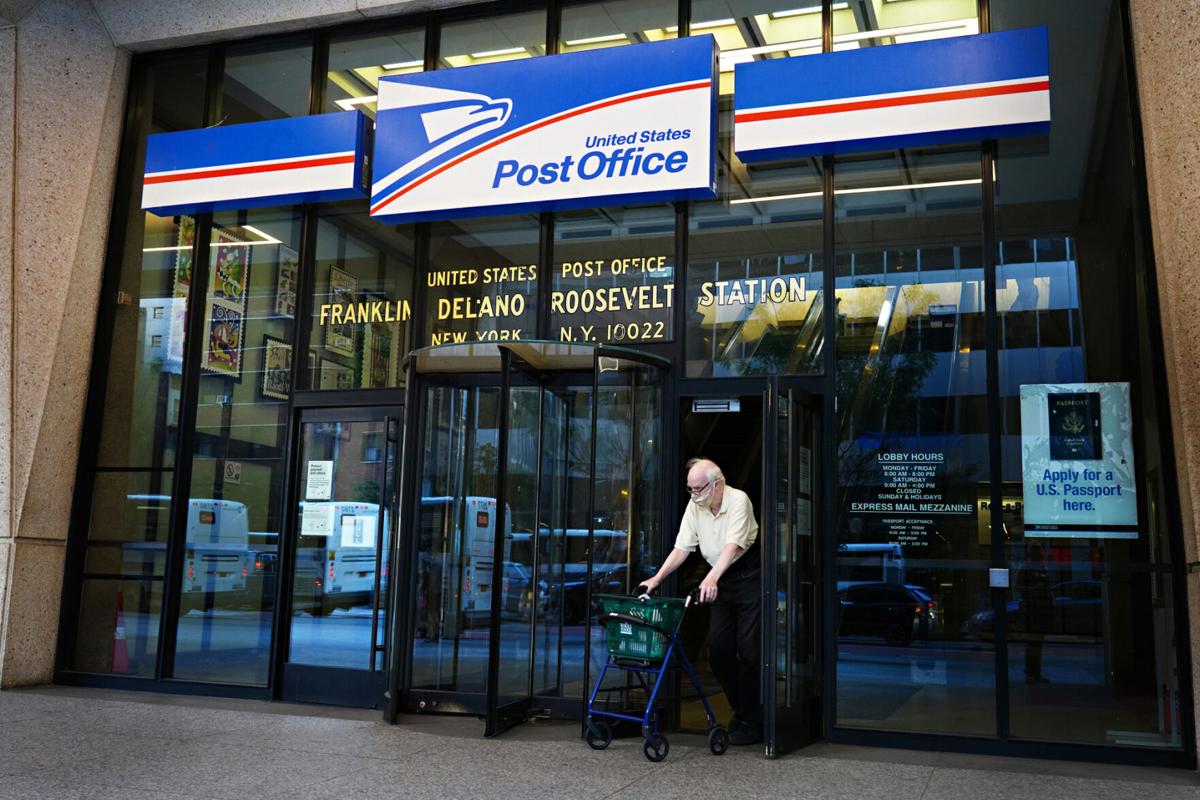 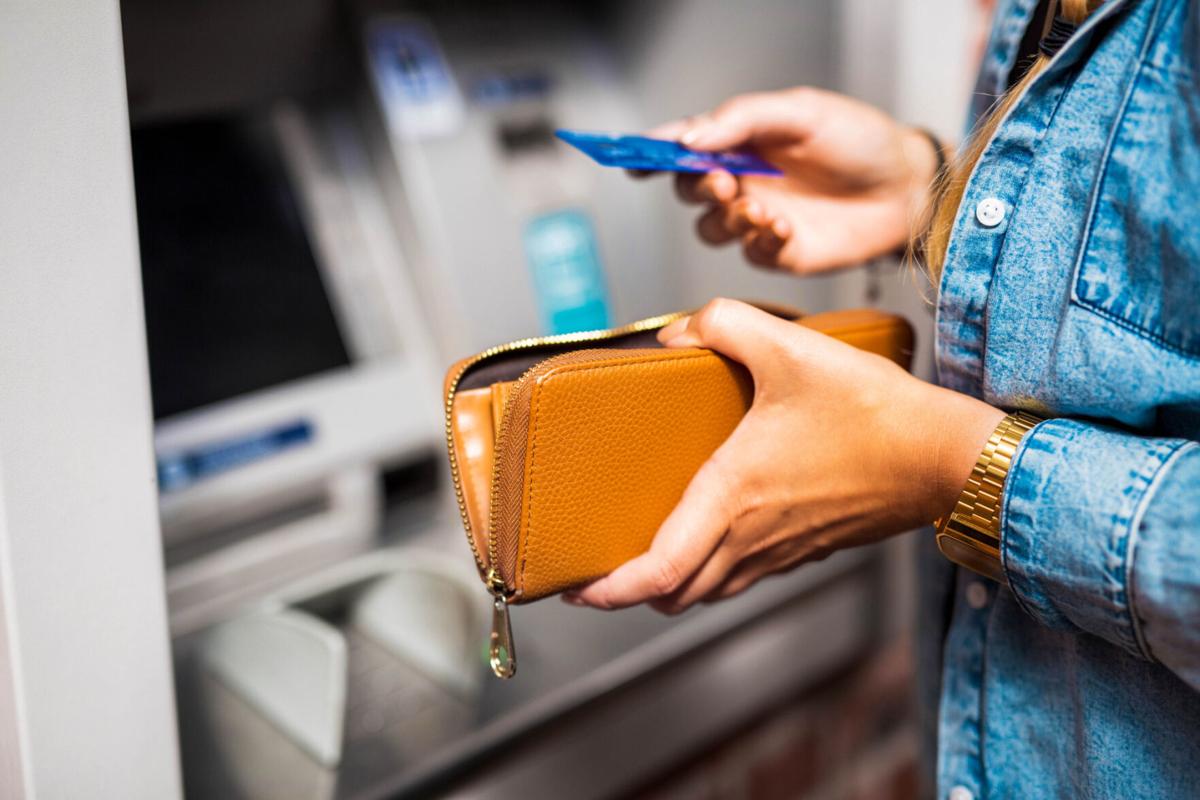 Some 63 million people in the United States don’t have bank accounts. Metro Art

Some 63 million people in the United States don’t have bank accounts. Metro Art

This editorial was published by the Pittsburgh Post-Gazette.

It’s been obvious for some time that the U.S. Postal Service is ailing. And as the country tries to recover from the coronavirus pandemic and the economic crisis it created, America’s middle class is ailing too.

What if the same simple, throwback idea could help fix what’s ailing both the Postal Service and middle-class America?

A group of Democratic lawmakers are pressing for a pilot project to test a postal banking system.

They believe that allowing people access to some banking functions such as paying bills and making deposits and withdrawals at their local post office will help people who don’t have ready access to traditional banks. This has been done before and it could work again.

For those with easy access to bank branches in their neighborhoods it can be hard to imagine, but millions of American families — often in rural areas or inner-city neighborhoods — have to find ways to manage their finances without that convenience.

The federal stimulus payments of the past year illustrated how difficult that problem can be. While many received an electronic transfer to bank accounts, people without traditional bank accounts had to wait longer to receive paper checks. They then had to find a way to cash those checks. And in many cases, these were the people who most urgently needed federal assistance.

According to a Federal Reserve study, about 63 million Americans don’t have bank accounts because they lack access to bank branches, or they are discouraged by high fees, or they don’t trust financial institutions.

But even in so-called financial deserts, the U.S. Postal Service operates at least one branch per every ZIP code. Adding some basic financial services at those branches could meet a vital need while also bolstering the Postal Service. A 2014 study suggested that postal banking could generate $9 billion in annual revenues.

Postal banking has some history. Americans banked at their post offices through much of the first half of the 20th century, and the service was particularly popular during the Great Depression when public faith in private banks was low.

The Postal Service is a trusted institution, now as it was then, that can help make sure Americans not only are able to send and receive letters and packages, but also take care of essential financial matters. Congress should move ahead with the pilot program and focus that program in urban and rural areas with particular need. The Postal Service and communities it serves both stand to benefit.