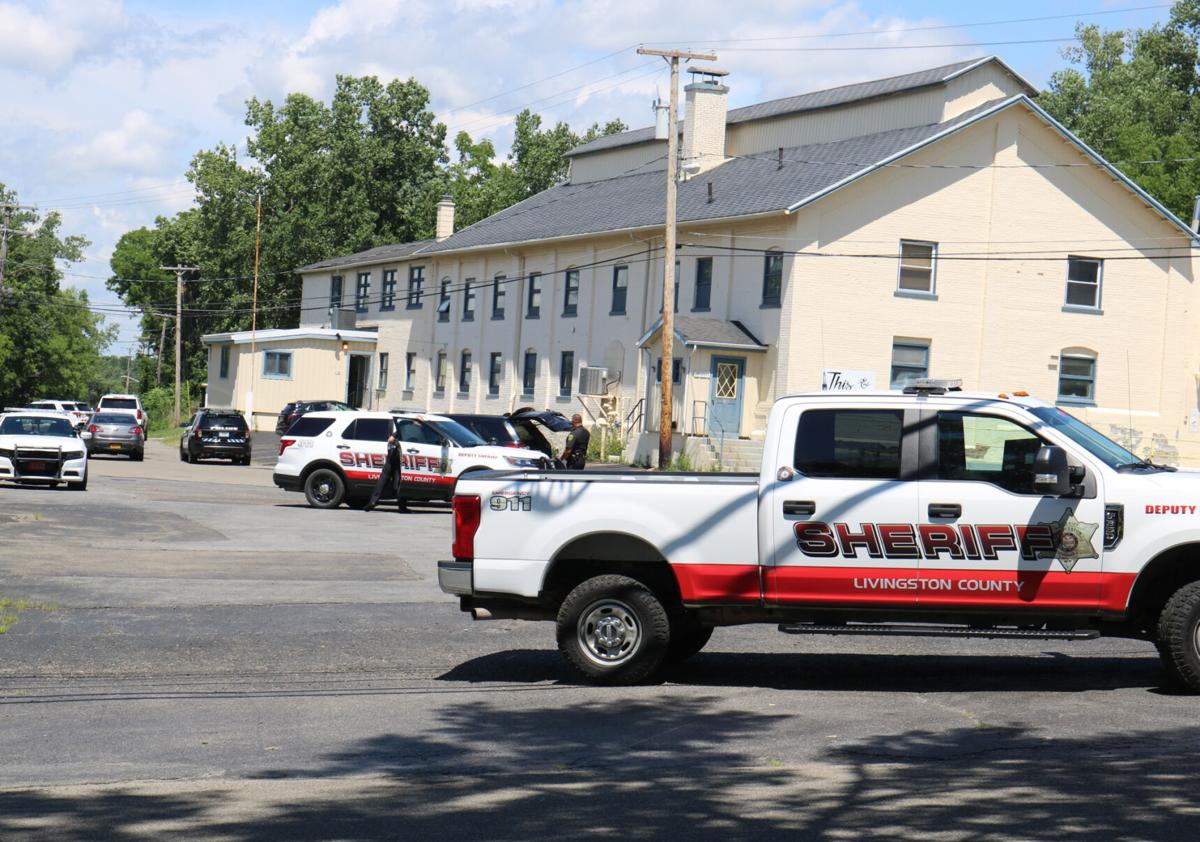 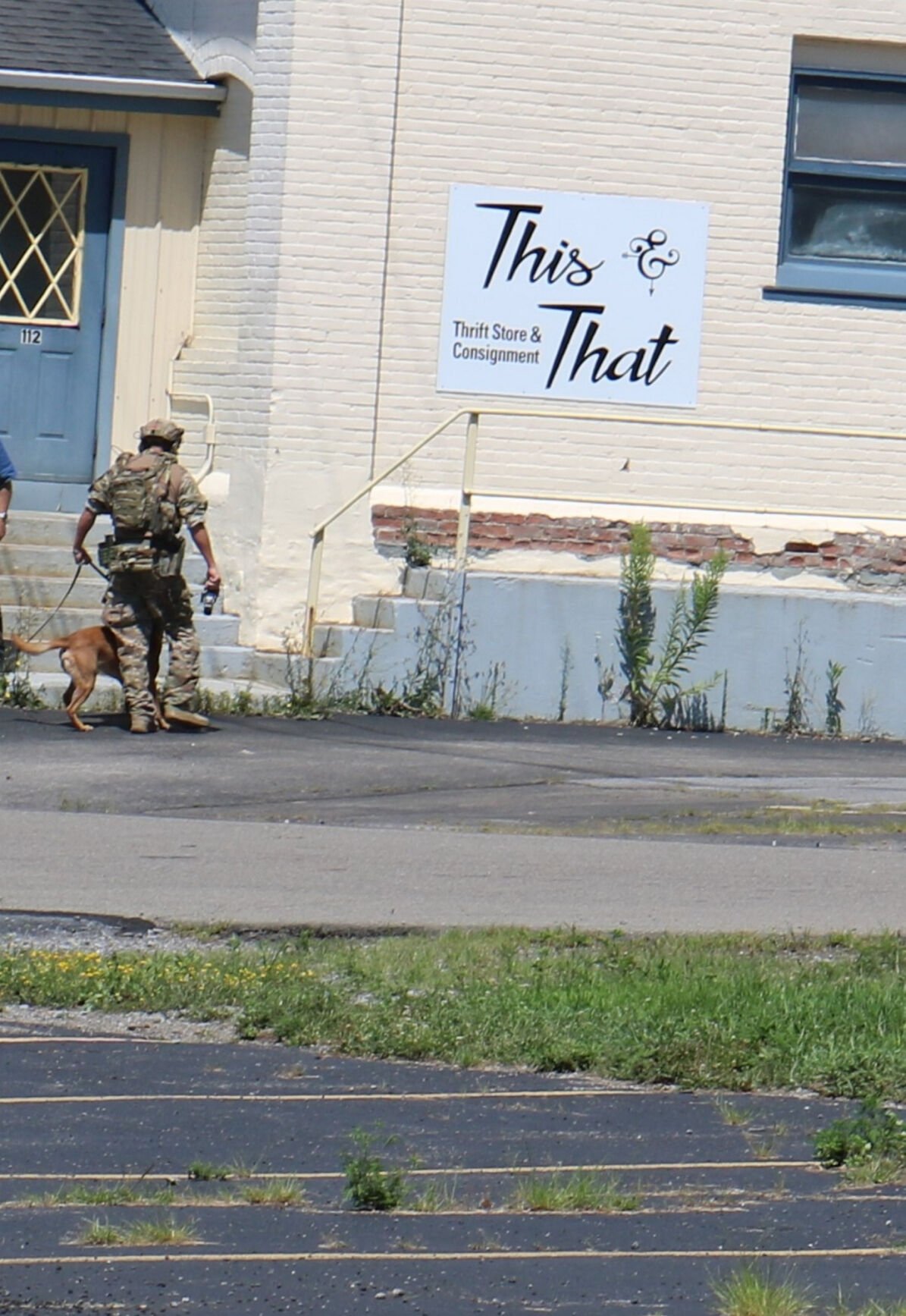 UPDATE: The Livingston County Sheriff's Office reports that situation on Riverside Drive in Geneseo has been resolved.

"The situation on Riverside Drive is resolved and units will be clearing shortly. Thank you for your partnership with us and avoiding the area while we investigated," the Sheriff's Office said in a Facebook post about 5:30 p.m.

The road has been reopened.

GENESEO - Members of law enforcement were stationed outside 112 Riverside Drive in Geneseo Monday afternoon. Their presence was related to a “welfare check,” Livingston County Sheriff Thomas J. Dougherty said at the scene Monday, though he declined to elaborate.

The building used to house FTT Manufacturing and now houses This & That, a thrift and consignment store.

In a “Community Alert” posted to its Facebook page at about 1:50 p.m., the Sheriff’s Office asked people to stay away from the area and stressed there was “no cause for public alarm.”

“The matter is contained to a building on Riverside Drive,” the Sheriff’ Office continued in its post. “Please avoid the area and be advised we have the roadway closed. We will advise when back open.”

Building tenants were not allowed to enter the building and bystanders were held to the side of Court Street opposite the building. Dougherty said this was because authorities were unsure whether the individual who was the subject of the welfare check had a gun or not.