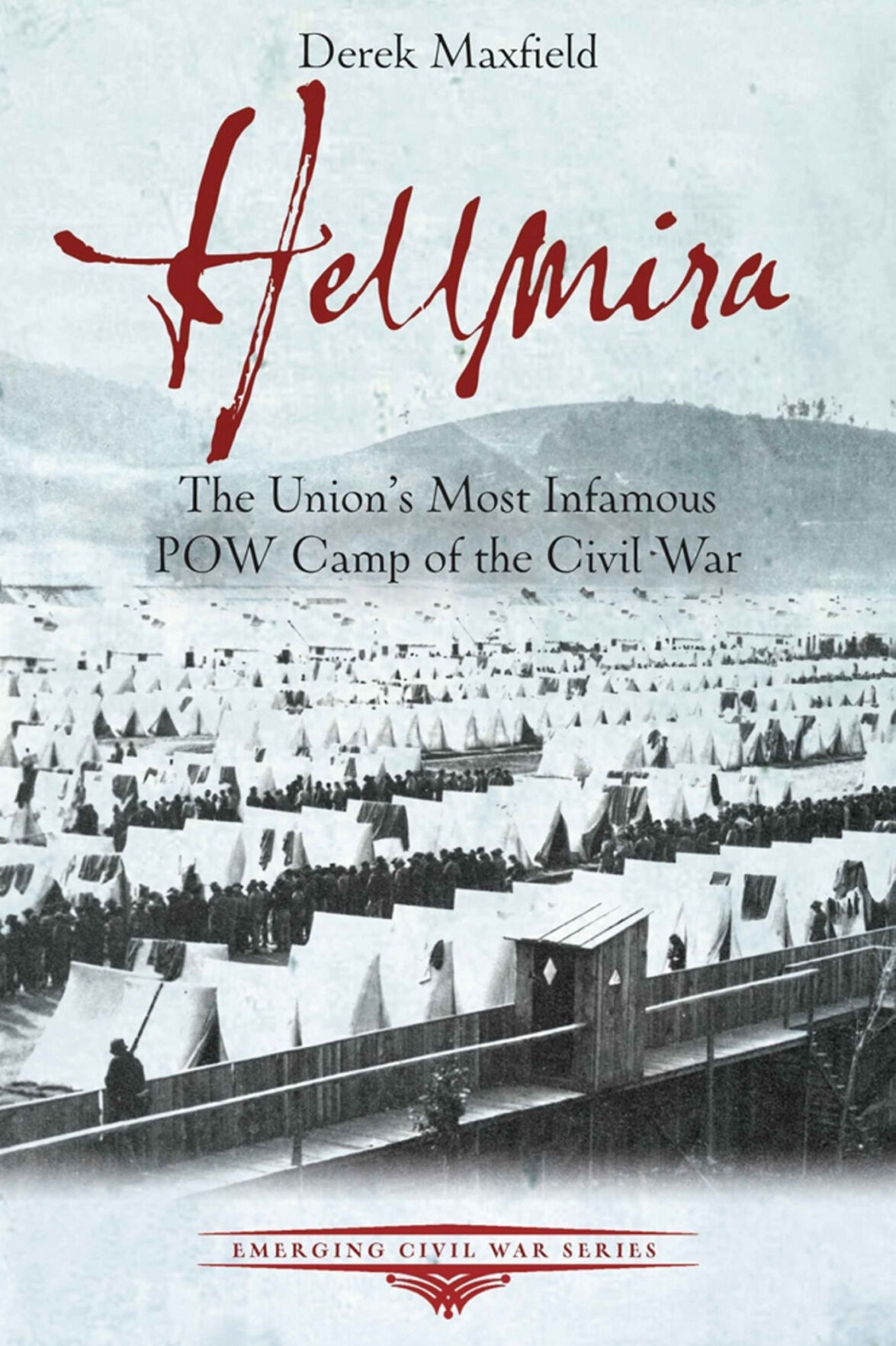 Savas Beatie The cover of Derek Maxfield’s first book, “Hellmira: The Union’s Most Infamous POW Camp of the Civil War.” Maxfield will discuss the book Aug. 9 during a presentation at the West Sparta Town Park Pavilion. 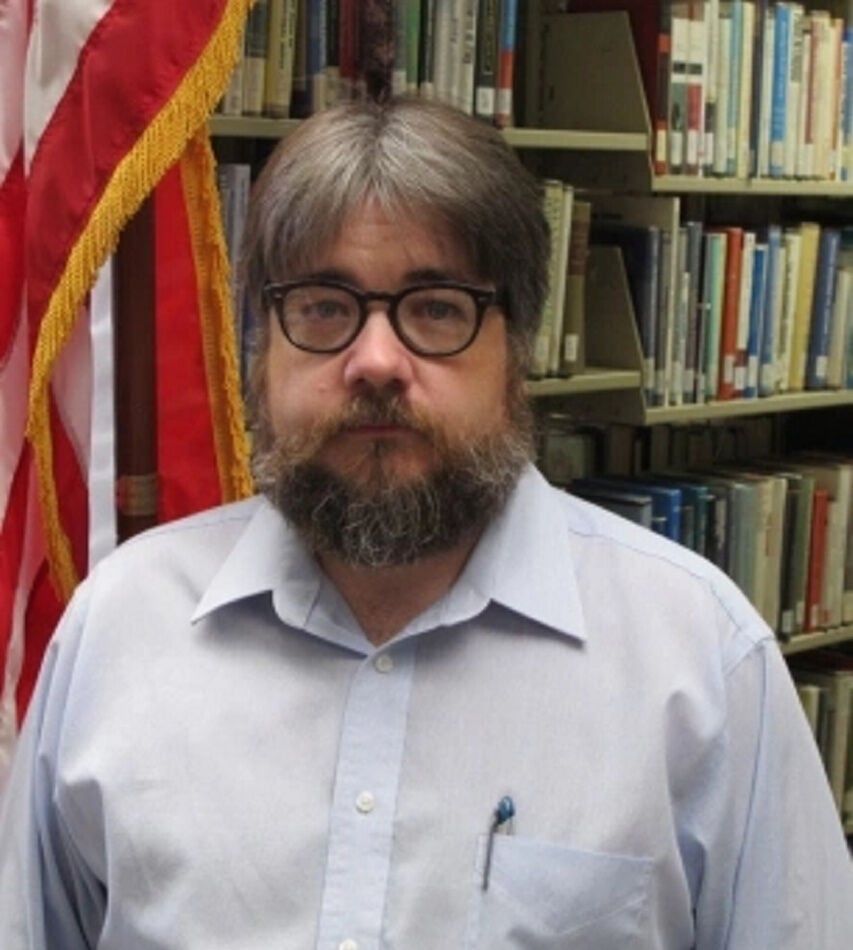 Savas Beatie The cover of Derek Maxfield’s first book, “Hellmira: The Union’s Most Infamous POW Camp of the Civil War.” Maxfield will discuss the book Aug. 9 during a presentation at the West Sparta Town Park Pavilion.

Elmira, for one year at the end of the American Civil War, was home to a prison that held more than 12,000 Confederate soldiers who had been transported by rail to the camp.

Nearly 3,000 of them died from malnutrition, exposure or disease, earning the camp the nickname “Hellmira.”

Author Derek Maxfield, who grew up near Elmira and is an associate professor of history at Genesee Community College, tells the story of the camp – and offers a broader overview of how prisoners were treated during the war in both the North and South, in his first book, “Hellmira: The Union’s Most Infamous POW Camp of the Civil War” (Savas Beatie, April 16, 192 pages).

Maxfield will discuss the book during a presentation scheduled for 2 p.m. Aug. 9 at the West Sparta Town Park Pavilion, 8302 Kysorville-Byersville Rd., Dansville. Admission is free. Copies of the book will be available for purchase.

The program is sponsored by the West Sparta Historical Society. Those attending are asked to wear a mask and stay socially distant as much as possible. Refreshments will not be available.

Maxfield began work on the book about four years ago after being asked to do so by Chris Mackowski of the “Emerging Civil War” website.

“While the story of the Union POW camp in Elmira was something I had come to appreciate, it was not a project on my radar,” Maxfield said.

Now, he can call himself a published author.

The prison – known as Camp Chemung, named for the nearby river – began operating in July 1864 on 32 acres of land on the grounds of Camp Rathbun, a Union Army training and muster point that had fallen into disuse as the Civil War progressed. The camp continued until July 1865.

Maxfield’s book describes how the camp was hastily constructed, poorly planned – a pond in the middle of the camp was used for latrines and spread disease throughout the camp – and overcrowded, which was common of POW camps in both the North and South.

Both sides regarded the camps as temporary inconveniences – and distractions from the important task of winning the war. There was no need, they believed, to construct expensive shelters or provide better rations. They needed only to sustain life long enough for the war to be won, Maxfield wrote in a 2019 column for The (Batavia) Daily News.

“‘Hellmira’ contextualizes the rise of prison camps during the Civil War, explores the failed exchange of prisoners, and tells the tale of the creation and evolution of the prison camp in Elmira,” he wrote. “In the end, the book suggests that it is time to move on from the blame game and see prisoner of war camps – North and South – as a great humanitarian failure.”

Prisoners, the book said, were ill-fed and ill-clothed, and most lived in tents that left them exposed to brutal cold in the New York winter.

Maxfield discusses the administration and suggests that conditions in Elmira were partly due to an attempt by the Union to retaliate for conditions at Andersonville. Maxfield said the suggestion was not to cast blame or provoke an argument – there has already been more than a century of finger-pointing by both sides, but to show the brutalities of the Civil War.