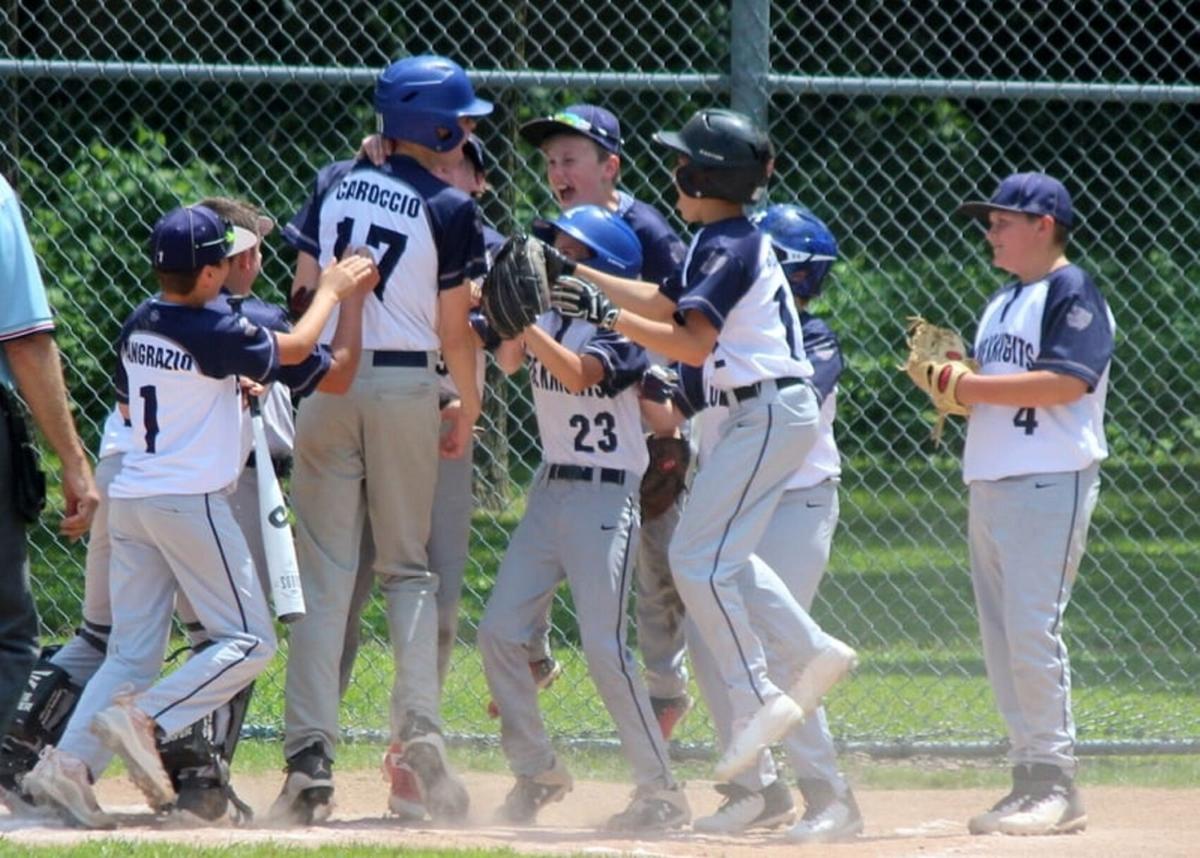 Photo by JoBeth Rath The Blue Knights celebrate their victory over Gananda. 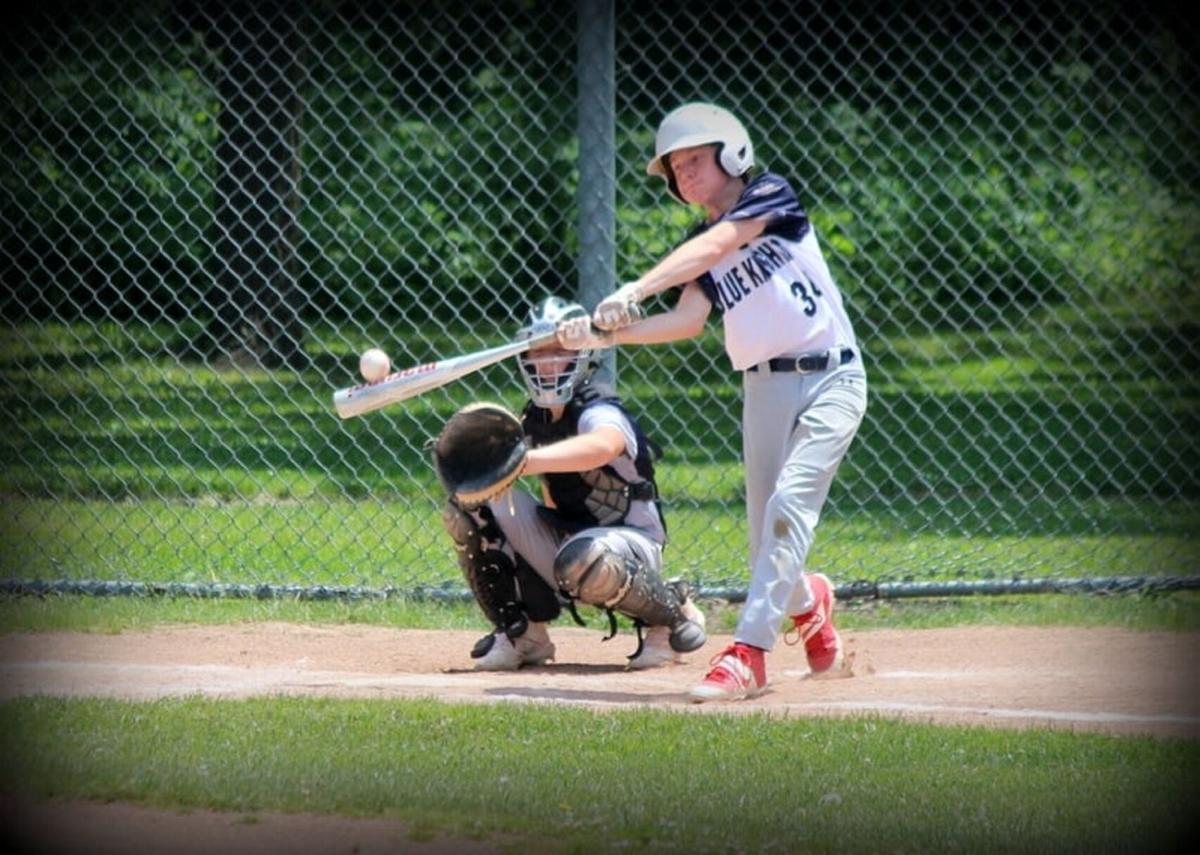 Photo by JoBeth Rath The Blue Knights celebrate their victory over Gananda.

GENESEO — The Walworth Panthers were on the prowl as they visited Highland Park on Sunday.

And they left on the short end of an 11-9 score after a walk-off home run by the Blue Knights.

The Panthers jumped on starter Mason Parsons for five runs in the first inning including hits by Switzer, Frechette, and Welker and a D’Augustino home run made it 5-0 Panthers.

But the Blue Knights responded with a five spot as Brody Pangrazio and Bryce Patterson both had singles that were followed by a Tent Englert three-run bomb.

Zach Bauer would follow with a single while a Cam Carraccio two-run homer got the Blue Knights even after one inning.

Pangrazio relieved Parsons to start the second inning and held Walworth to a single run in his three innings on the bump.

Geneseo would tack on two runs in the fourth as Johnny Ayers, Berger,and Pangrazio all had hits that scored one and Englert’s RBI single plated the second run as the Blue Knights led 7-6 after four innings.

This is where the fun began.

After Berger took the hill to start the fifth, he sent the Panthers down in order.

The Blue Knights got a single run in the bottom half as Simon Aquilar doubled and scored on a Matthew Neus single to take a 8-6 lead going to the final inning.

The Panthers would not go easy, Switzer and Frechette both hits and a walk loaded the bases.

Connor Grassel would rip a bases clearing, three-run double to give Gananda back the lead at 9-8 as the Blue Knights came up for their final swings.

A Pangrazio walk and Patterson single set up a two out rally as Parsons, who had struck out in his previous at bats would step to the plate and connected on a three-run walk-off homer to give Geneseo the 11-9 victory.

Geneseo improved to 8-2 in the National West Division of MCBR, in second place one game behind Churchville-Chili.

Next up the Spencerport Rangers travel to Geneseo on Friday.