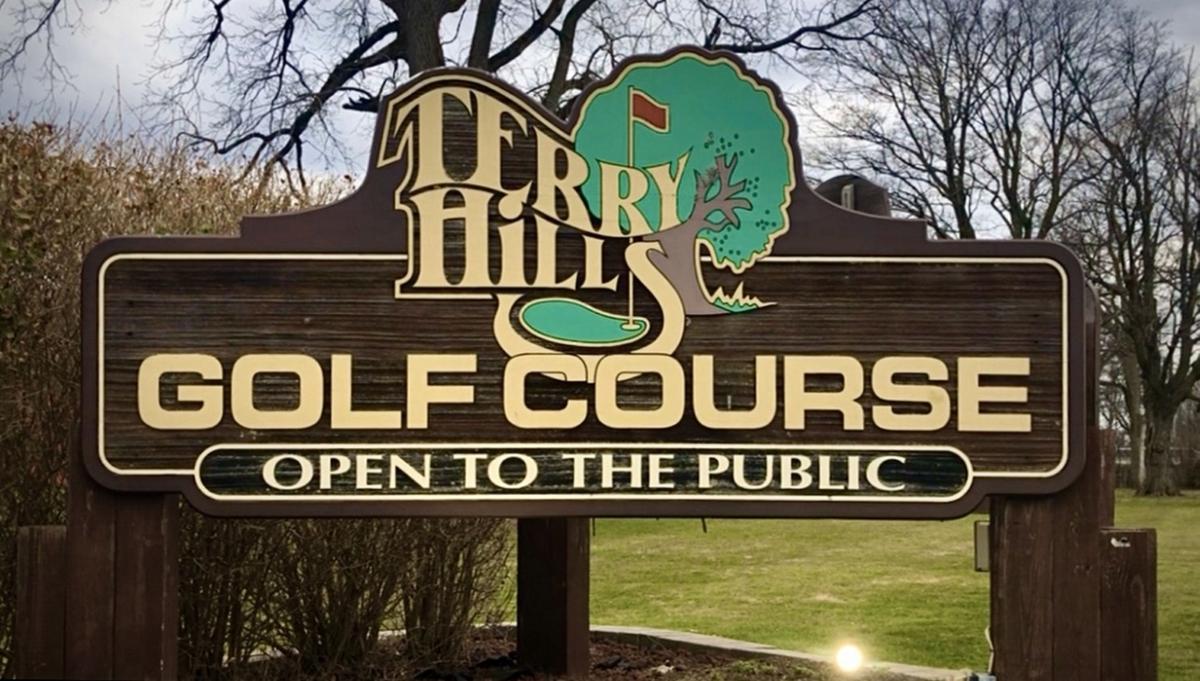 Alex Brasky/Batavia Daily NewsTerry Hills and all other golf courses and country clubs were currently closed indefinitely, but TH is scheduled to host both WNY PGA and Junior Tour Events this season. 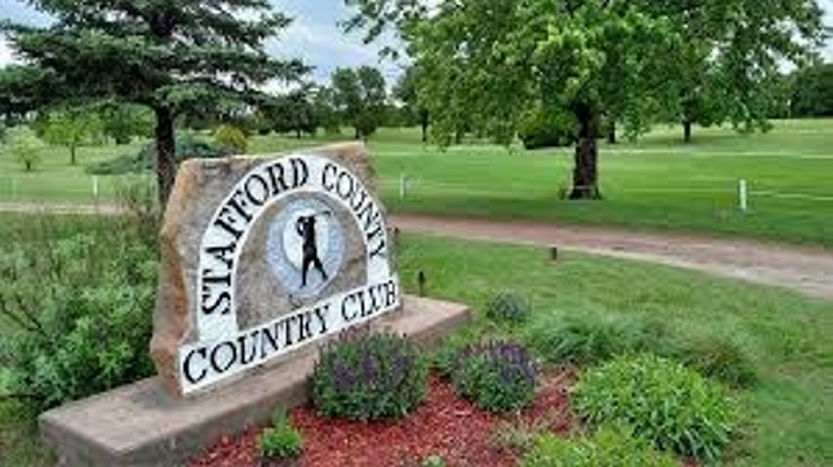 Alex Brasky/Batavia Daily NewsTerry Hills and all other golf courses and country clubs were currently closed indefinitely, but TH is scheduled to host both WNY PGA and Junior Tour Events this season.

Even before New York State Governor Andrew Cuomo opted to shut down all golf courses and country clubs until further notice last Thursday, the Western New York PGA and Junior PGA were feeling the effects of the coronavirus pandemic.

As of last weekend, a number of local events had already been cancelled, including the Opening Day Professional Drive, Chip and Putt that was scheduled for April 25. Meanwhile, numerous other events had been postponed for the time being, including a number of golfing seminars, as well as the Junior Tour Event that was to be held at Midvale Country Club in April 18 and the Junior Tour Event that was scheduled to take place on April 26 at Orchard Park Country Club.

A pair of other Junior Tour Events have been tentatively rescheduled — the one at Ridgemont Country Club that was to be on April 19 will now take place on July 19, while the one scheduled for April 25 at Greystone Links will now be scheduled for July 5.

The recent Centers for Disease Control announcement has all non-essential businesses — which now includes golf courses and country clubs — closed through April 29.

As of now, the first scheduled WNY PGA event on the calendar is the Professional Pro Scramble, which is set for May 4 at Lancaster Country Club; the first local event is currently scheduled for late June, when Stafford Country Club will be hosting the Western New York Open.

As for the Junior Tour schedule, the first event on the list will be at Terry Hills on May 2, with one following the very next day at Stafford. The WNYPGA does state that all sites and dates are currently subject to change with the COVID-19 pandemic.

Last season, a number of local golfers were members of the Junior Tour, including Medina’s Ian Wagner, Attica’s Dominic Nicastro and Elba’s Wyatt Sando. Last season, Wagner was second in the Junior Tour Player of the Year standings, winning one event, tying for first in two events, taking second in two events and third in three more. Nicastro finished in sixth in the standings, winning at Conesus GC, while also finishing with a second, a third and tying for fourth on four occasions.

“There is no hiding that we are all going through uncharted times and no one has a playbook for surviving a global pandemic,” executive director Steven Bartkowski said in a statement. “However, we all know that we will get to the other side of COVID-19, so we need to stay positive and prepared. And most importantly we need to focus on ourselves and the individuals that are closest to us, first and foremost.”

Last summer, Wagner was the winner of the Junior Championship at Stafford with a two-day total of +9, 153, while Nicastro was forced to withdraw after the first round.

As of now, under the new executive order, under Section 13, golf courses are termed ‘not essential’ for the first time, along with playgrounds and other areas of congregation where social distancing cannot be abided. They had previously been allowed to be open as long as they implemented CDC and state guidelines in terms of the social distancing that is recommended due to the coronavirus.