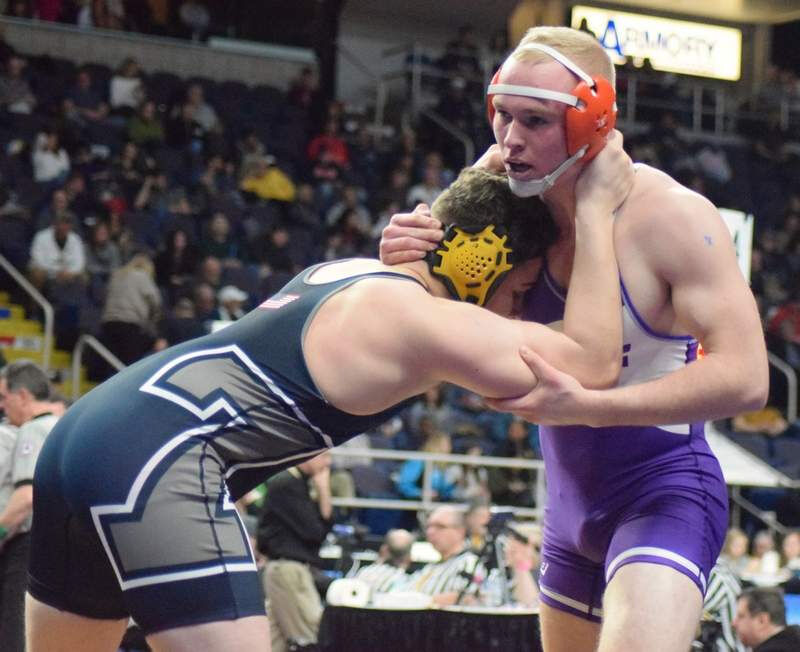 Daily News file photo If there is an upcoming season, there will only be 13 weight classes in a wrestling match, opposed to the 15 of recent seasons. 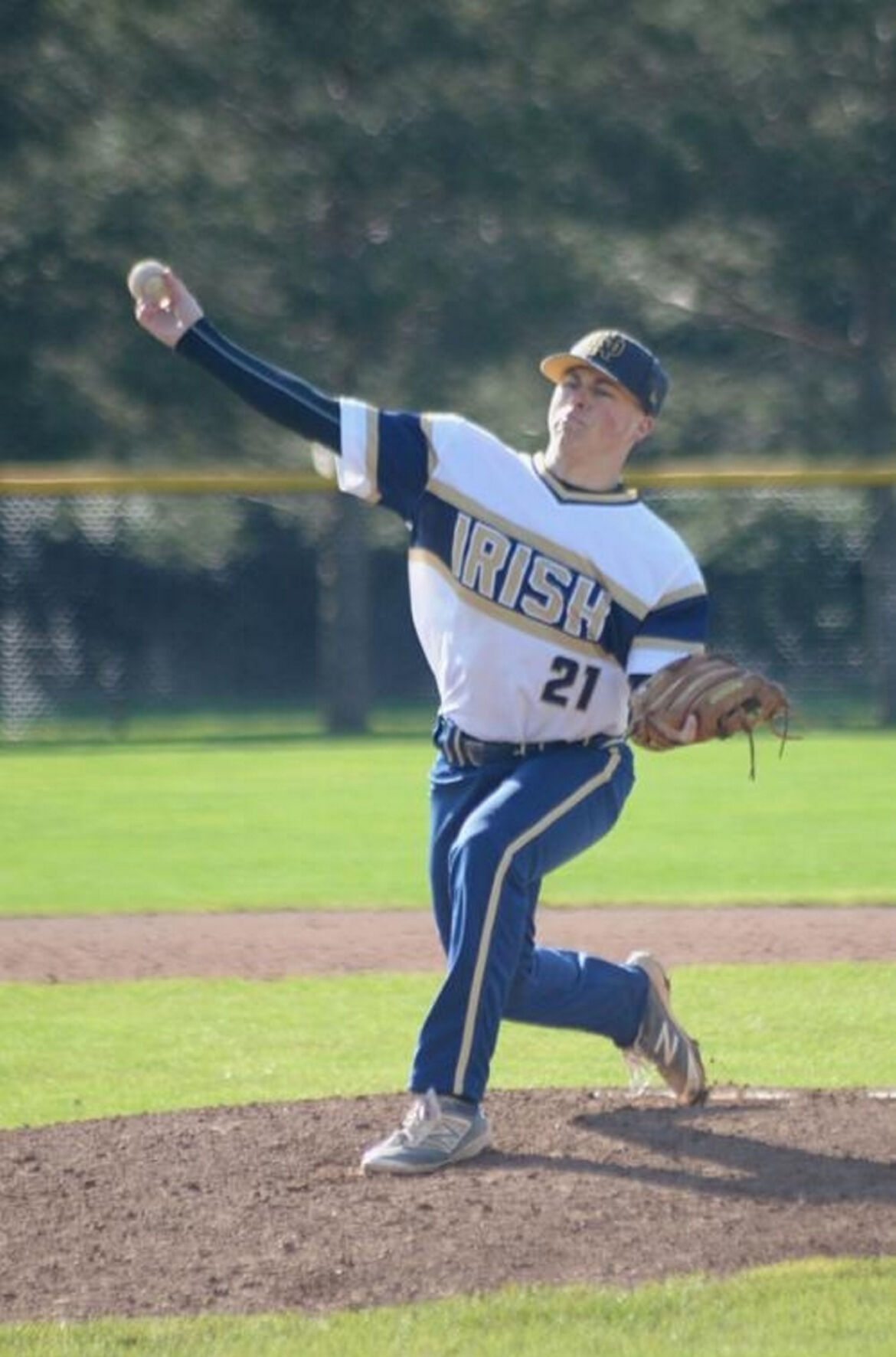 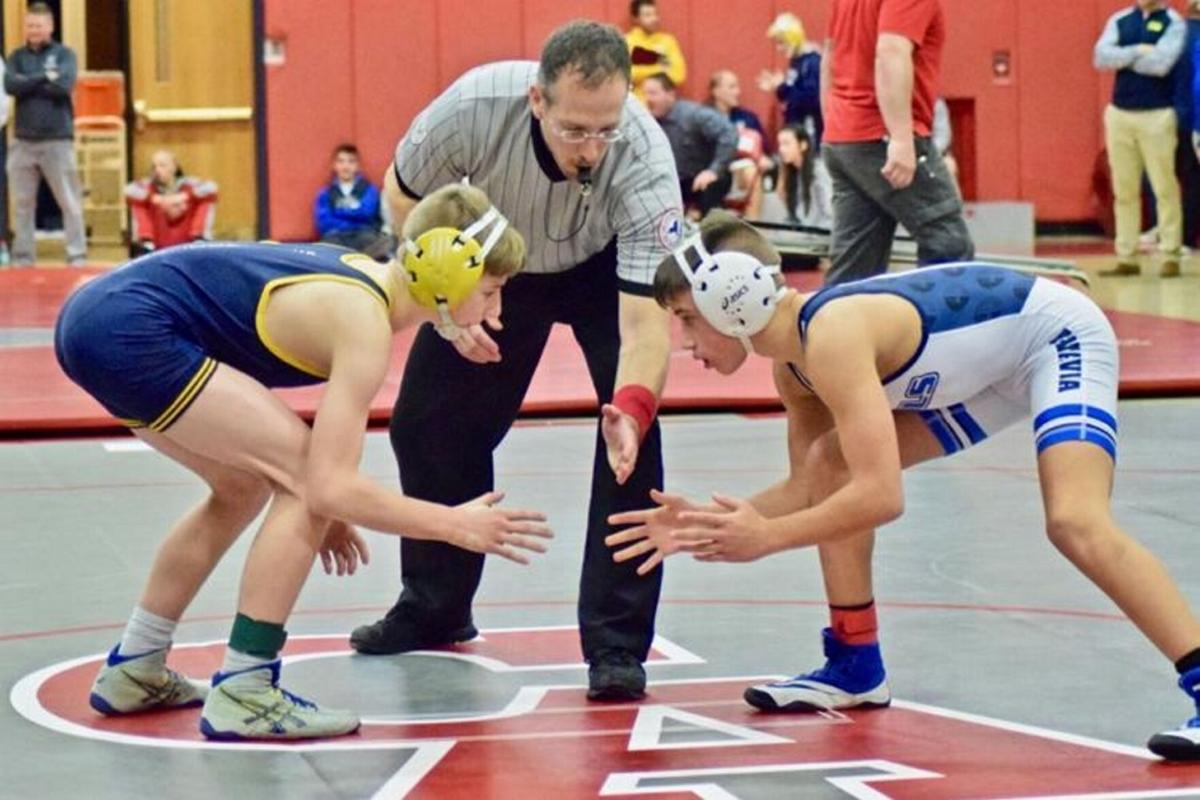 Daily News file photoOn Thursday the NYSPHSAA approved the proposal to reduce the number of weight classes in a wrestling match from 15 to 13.

Daily News file photo If there is an upcoming season, there will only be 13 weight classes in a wrestling match, opposed to the 15 of recent seasons.

Daily News file photoOn Thursday the NYSPHSAA approved the proposal to reduce the number of weight classes in a wrestling match from 15 to 13.

LATHAM — The New York State Public High School Athletic Association held its annual summer meeting of the Central Committee on Wednesday via video teleconference. The primary focus of the meeting was to vote on proposals and introduce discussion items pertaining to interscholastic athletics.

Of the numerous topics that were discussed, with proposals being made and passed, a few somewhat major changes were made in terms of wrestling, baseball and ice hockey.

After an initial vote of 7-3 in favor of reducing the number of weight classes from 15 to 13 in early June, the NYS Executive Committee officially approved of utilizing 13 weight classes in the sport of wrestling as a two-year pilot beginning in the 2020-21 school year

According to the rationale proposed during the meeting, there has been on on-going discussion and concern at the Section, State, and National level regarding the increased amount of forfeitures during dual meets. The NFHS has been asked to address the issue by discussing the number of weight classes currently in the NFHS rulebook.

The NYSPHSAA Wrestling Committee was very interested in addressing the lower weight classes we currently have in NY. This is the reason for the recommendation of 102, 110, and 118. By recommending these weight classes it will provide schools with smaller rosters to compete in dual meets and bring back the competitiveness and focus of our dual meets.

This past year there were 719 athletes that certified at the 99lb weight class. Out of the 719 students, 532 of those students were 7th, 8th, and 9th graders. Students in these grades typically are JV athletes in most sports. Students that do not make the starting lineup for the Varsity dual meet will have the opportunity to participate in a JV dual match or an exhibition match on the day of the Varsity match. These students will still have the ability to participate at some level of competition.

Another of the significant changes were that new baseball pitch count restrictions were approved for the 2021 season, in an attempt to further strengthen an athlete’s arm as the season heads to the postseason.

With this new approval, pitch counts will evolve as the season progresses. In March with four days rest a pitcher could throw 76-85 pitches, in April it would be 96-105 and by May that number will grow to 103-125.

Pitch counts are lowered based on time between appearances. If it has been just one day since a player pitched he could only throw between 1-30 pitches in March and by May that number would grow to 1-40.

“The committee felt it was imperative to create a more natural transition to the current varsity postseason pitch count,” The NYSPHSAA committee said in the proposal. “Currently, the first opportunity for pitchers to reach the max pitch count of 125 is during a sectional postseason tournament game when their team’s season is on the line. By creating a transitional period during the regular season, it would take into account both the physical and mental health and well-being of pitchers by providing the opportunity to increase their workload over time up to the max pitch count of 125 in a regular season game setting.”

The third of the somewhat significant changes was that the sport of boys ice hockey received approval to adopt 17-minute periods with adjusted penalty times beginning in the 2020-21 season.

Boys ice hockey was also granted approval to use a two-referee, one lineman officiating system in all regional and state final four games.

According to the committee meeting proposal, the following were stated in terms of the new minute length of hockey periods:

In other significant change, in the sport of indoor track and field only one relay team per school will be allowed at the state championships.

The NYSPHSAA Indoor Track Committee was seeking to clarify the current language in the NYSPHSAA Handbook under 21.08 -5 to read “Sections are allowed to bring a second relay team in the 4-x-200,

4-x-400 and the 4-x-800 provided the second team meets the qualifying standard. The second team cannot come from the same school as the first team.”

The former rule stated that a section could send a second qualifying relay team. The committee simply wanted to clarify and ensure a second team can be sent but not from the same school. This occurrence happened with the CHSAA during 2020 and PSAL in 2019.

Also, the Central Committee approved the expansion of the NYSPHSAA Coaches and Officials Appreciation Days to three times per year to include all three sport seasons.