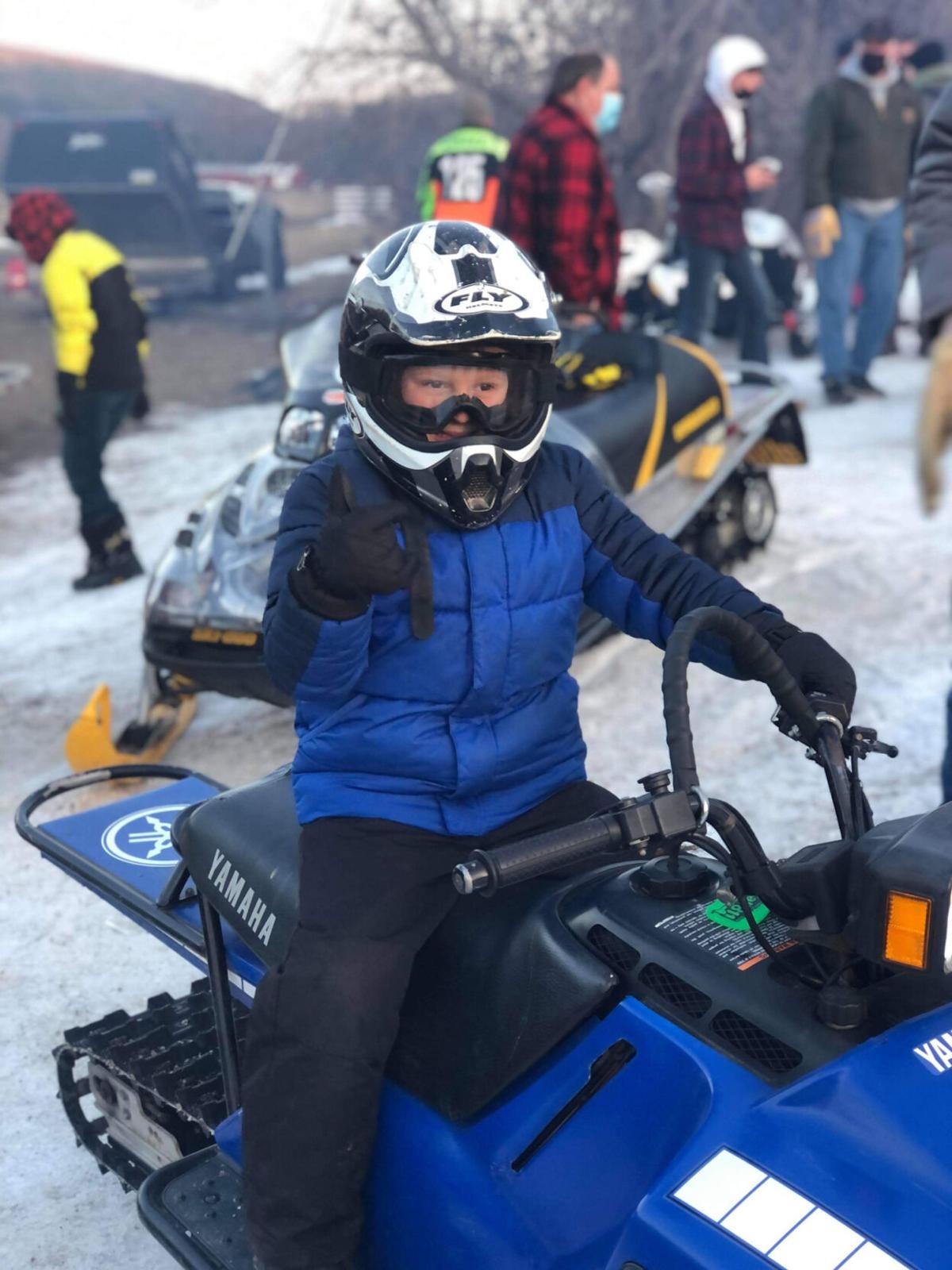 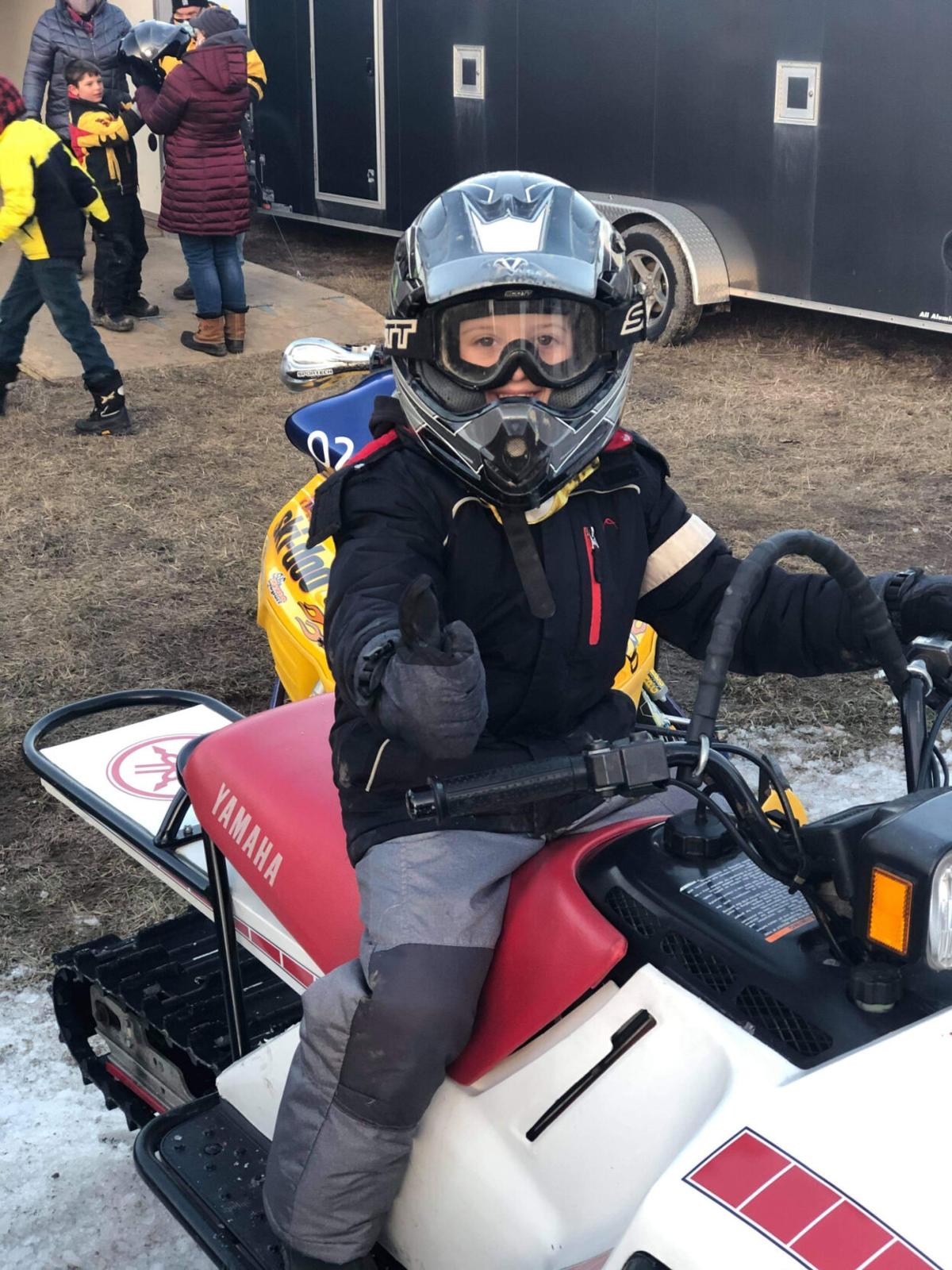 Brothers Logan and Carter Kingston of Geneseo competed in the 120cc division against eight other competitors. Logan, 8, and Cater, 6, competed on Yamaha Snow Scoots from the 1980s that had been modified with longer tracks and better suspensions by owner Jason Frazier and the brothers’ father, Peter Kingston.

Out of their four runs, each brother took two first and two second place finishes, which tied them for first overall in their division.

The event drew more than 150 competitors to Swain Resort March 19. It was organized by Rich Daly, the owner of Dyno Port, a powersports parts provider in Union Springs, Cayuga County, and an accomplished hill climb competitor in his own right.

Carter and Logan are the grandsons of Monica and the late David J. Kingston, of Geneseo.