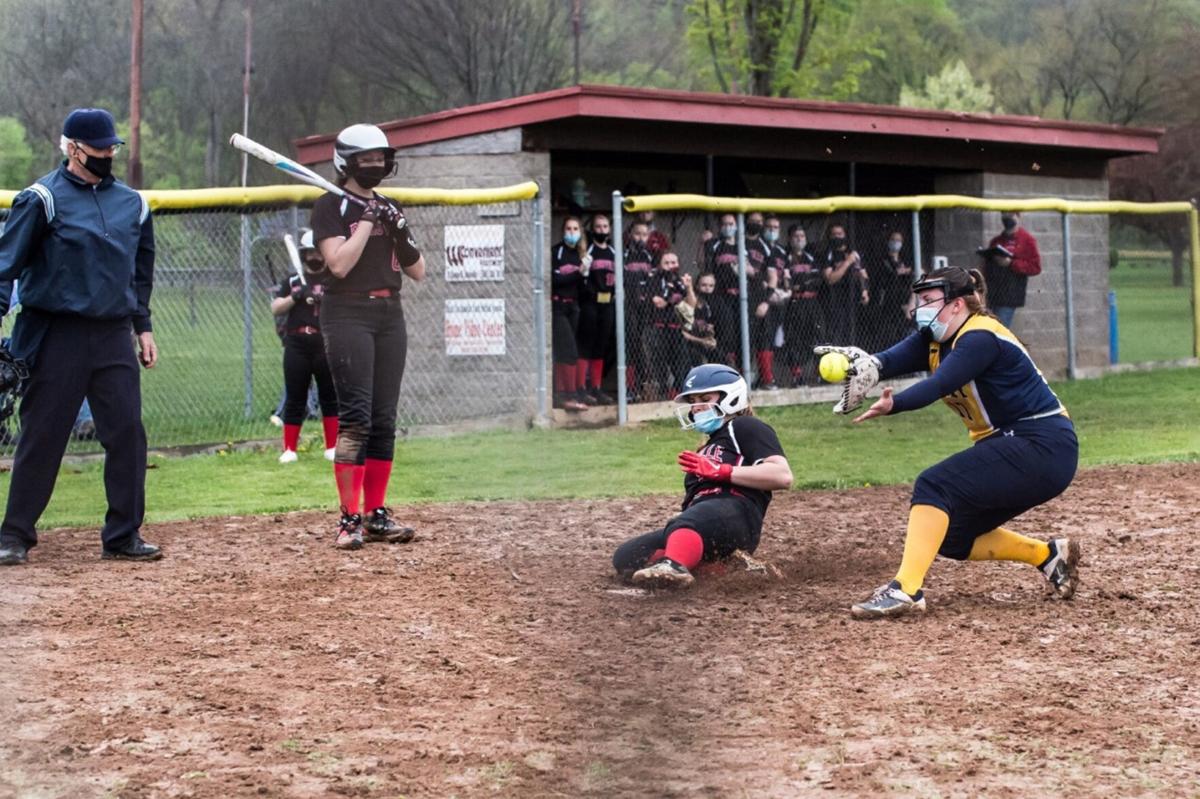 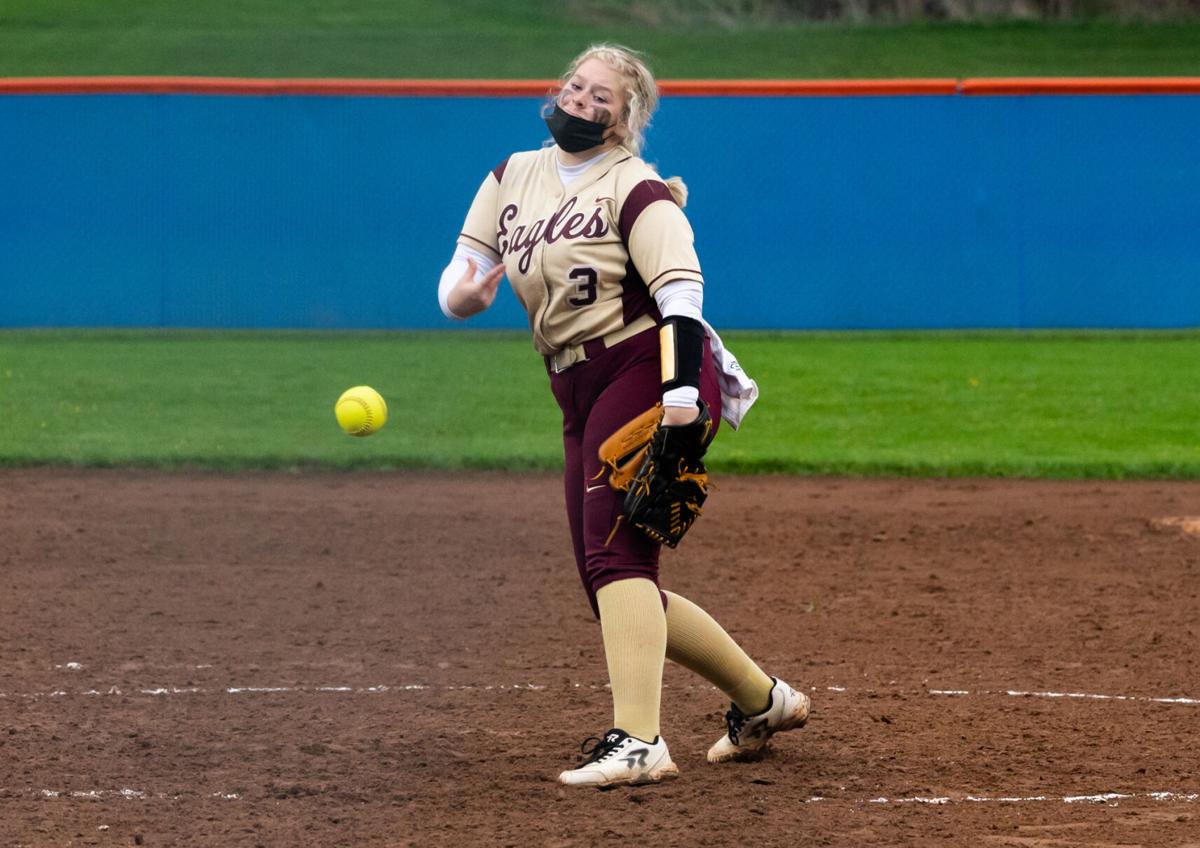 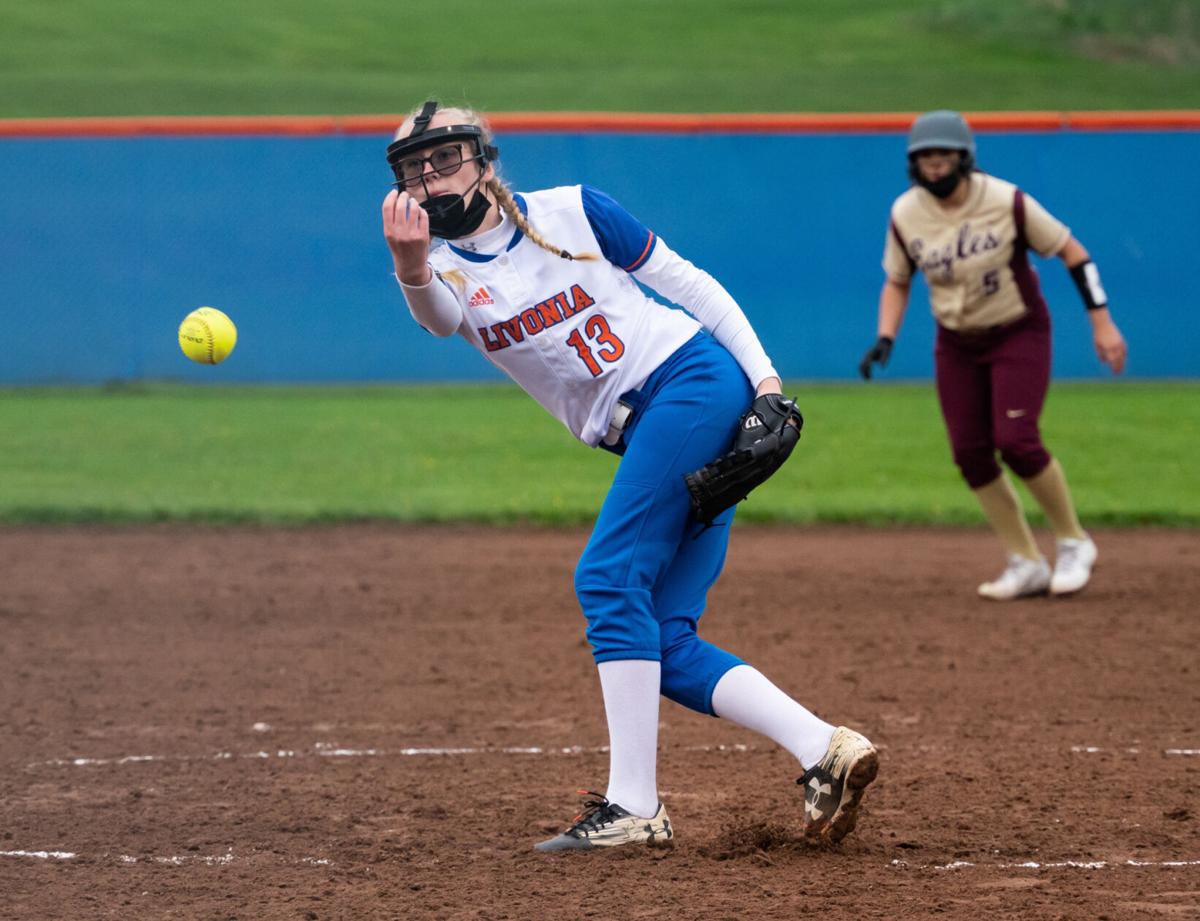 DANSVILLE — Brooke Johnson-Boser ripped the game-winning hit in the bottom of the seventh inning as host Dansville edged Perry 10-9 Monday at Babcock Park.

Sidney Stone added a big triple and scored three runs for the Mustangs while Samantha Mackey was 1-for-2 with two runs scored.

Samantha Mackey picked up the win in relief getting the final two outs in the seventh. She struck out two and walked a pair.

For Perry, Elissa Uveino went 3-4 at the plate with a double and a triple, a stolen base, and an RBI while Lily Jaques went 2-4, with four RBIs.

Jaques struck out 10 batters in the circle.

Kayli Witherall tossed a complete game three-hitter with 13 strikeouts in the circle and also helped her own cause going 3-for-4 at the plate as the Rams got the crossover win.

Cadence Spears went 2-for-4 while Aleyea Beers added a hit for Bath (1-0).

Visiting Way-Co improved to 1-0 while Livonia fell to 0-1.

Heather Moriarty added three hits with three runs of her own for the Indians.

Attica’s Maddie Robinson led the Blue Devils with a triple.