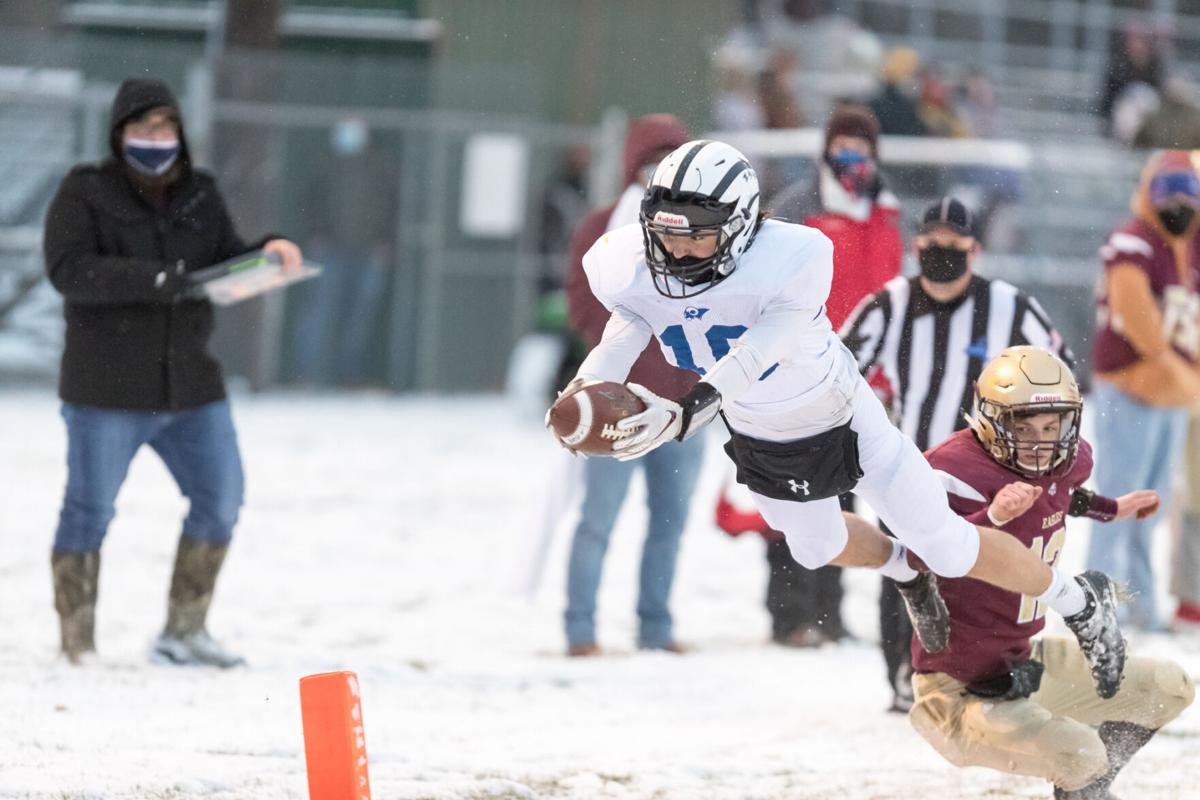 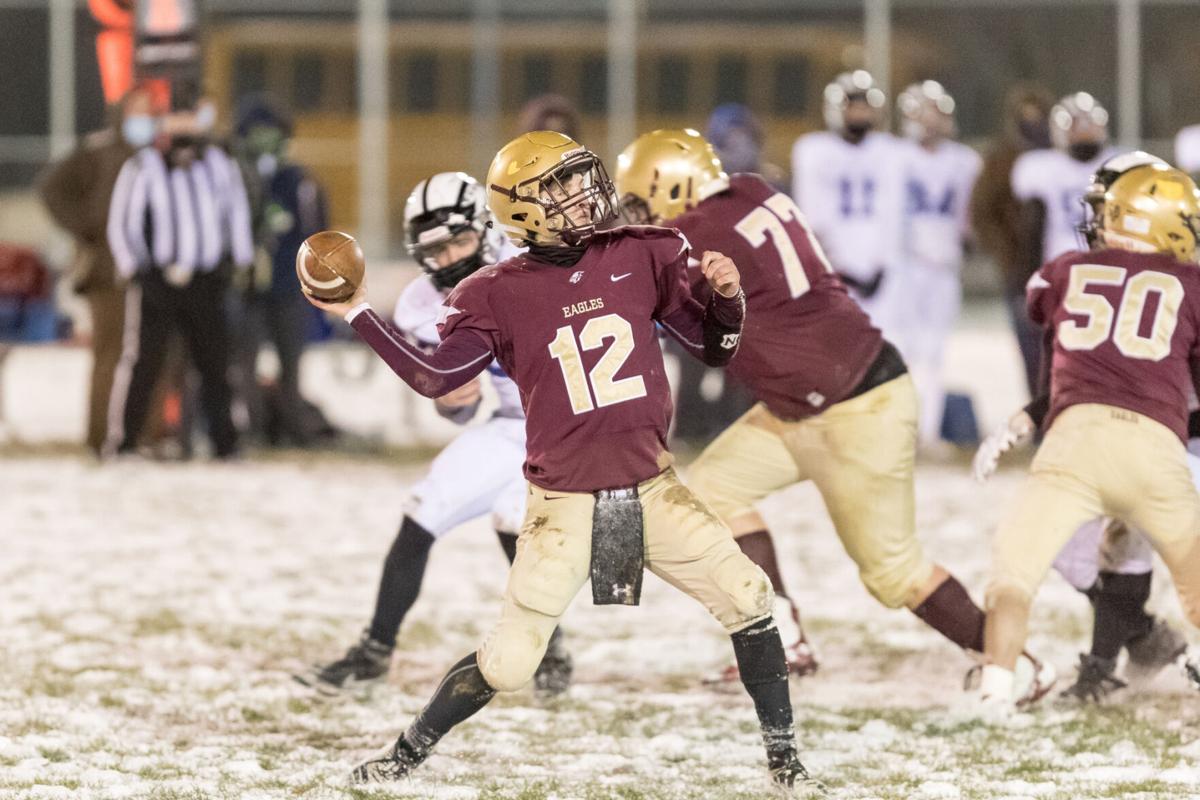 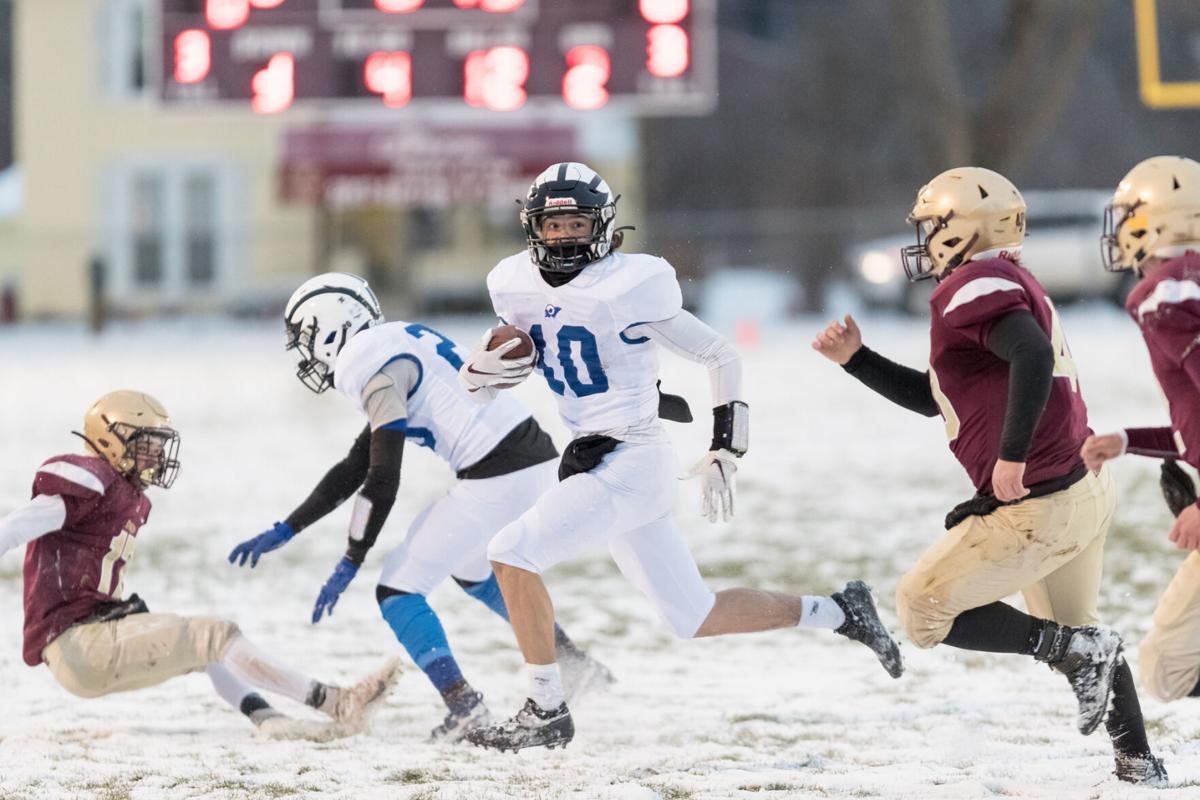 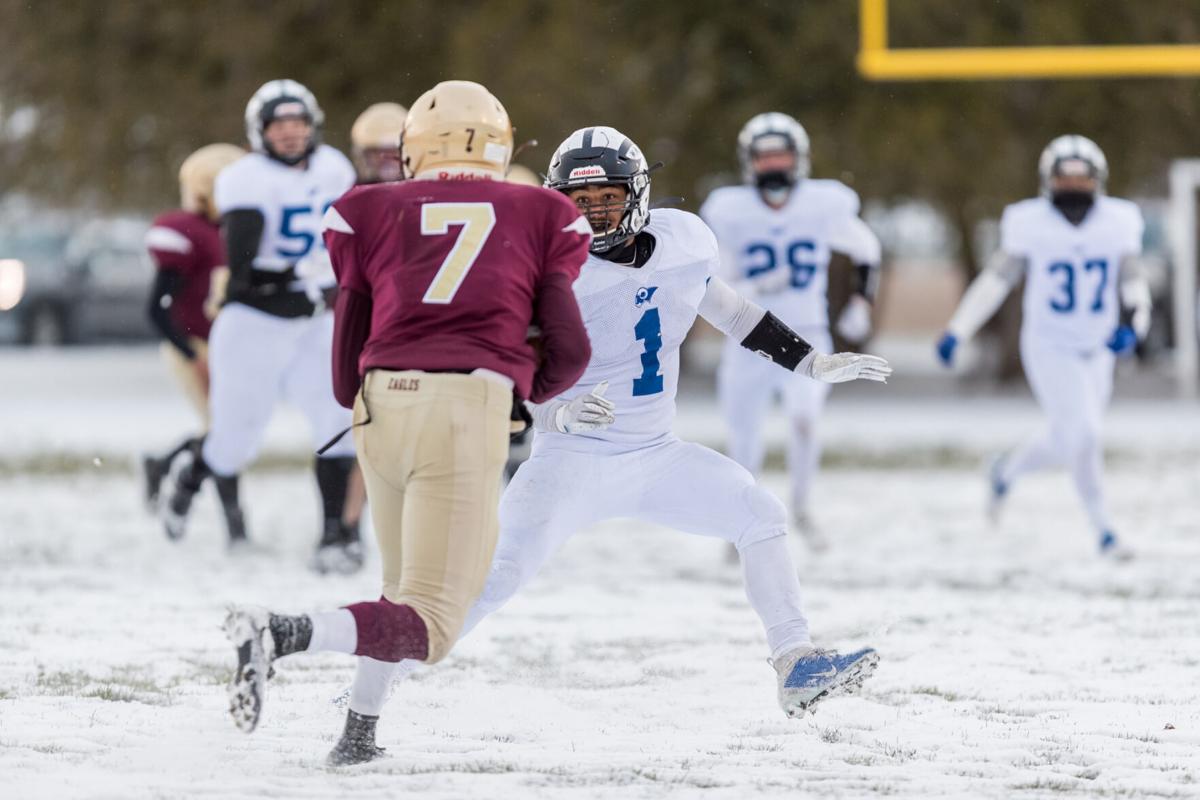 COHOCTON — In what Bath-Haverling head coach Matt Ford described as an old school snow game, the Rams got the better of host Wayland-Cohocton, 30-0, to improve their record to 3-0.

“Our defense was relentless tonight,” said Ford. “It was a great team effort from our group of unselfish guys who don’t care about stats - we just want to get wins.”

That’s what Ford’s group came through with on Thursday, as senior running back Brayden Hess had a big night consisting of 87 yards and a touchdown to help propel the Rams to their third straight win. Junior wide receiver A.J. Brotz added 50 receiving yards and a TD, while sophomore quarterback Justin Yehl scored a rushing touchdown and added seven completions for 94 yards and a score. B-H gained 313 yards of total offense in the win.

It wasn’t easy at the start for the Rams, who battled their way through the first half through harsh conditions at a cold and snowy Cohocton Sports Complex.

“The start was slow going. We were playing on two or three inches of snow and it was blustery,” said Ford. “Neither team could get anything going. Finally, we hit the edges, made some big plays, got some field position and that leveraged us into the second half with a 16-0 lead.”

Bath-Haverling remains unbeaten as they look ahead to a matchup with Penn Yan/Dundee (1-2) next week.

“We just have to keep playing unselfish football and stay hungry,” concluded Ford. “And just enjoy it. Don’t take anything for granted. We’re lucky to be playing and we’re grateful.”