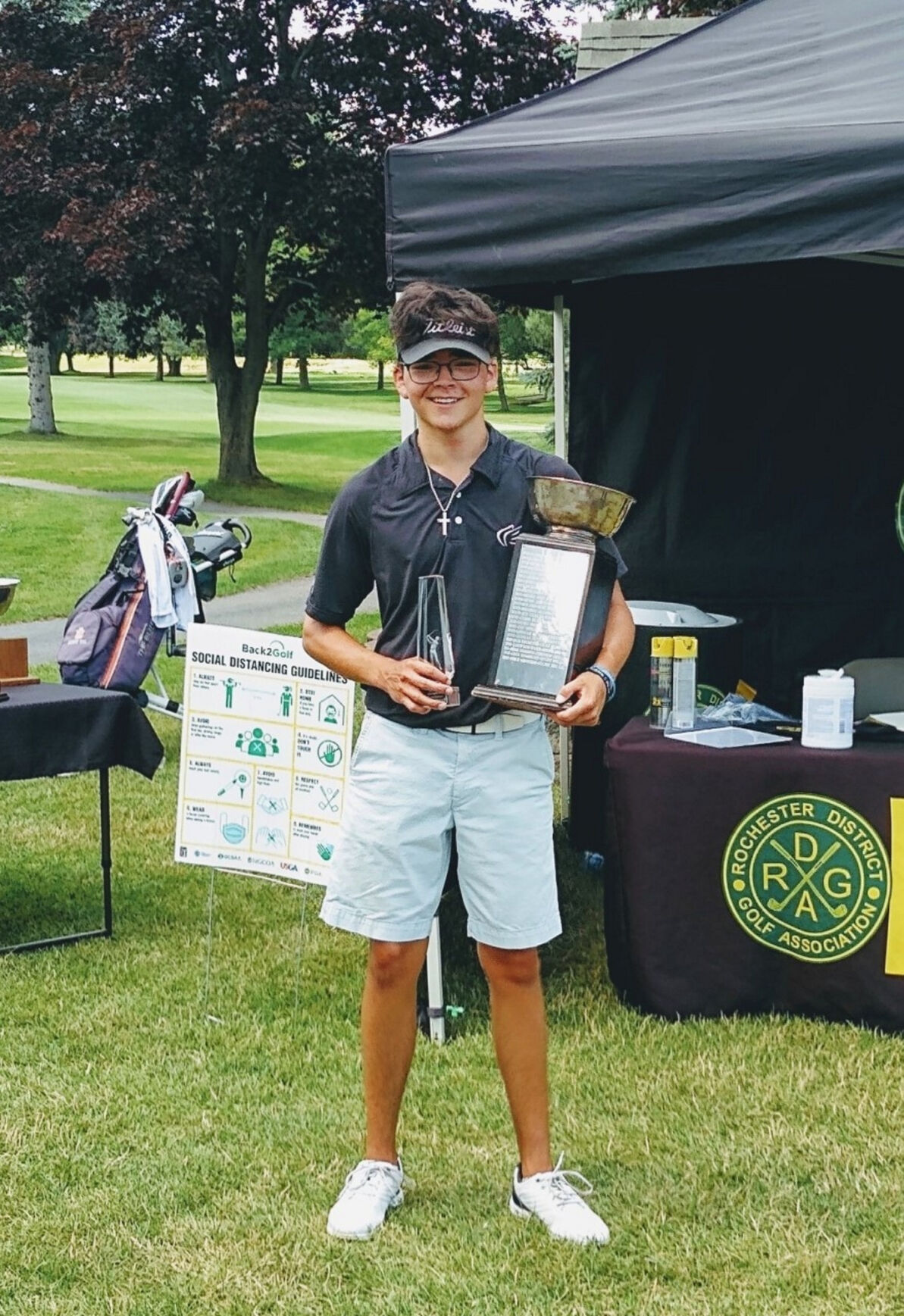 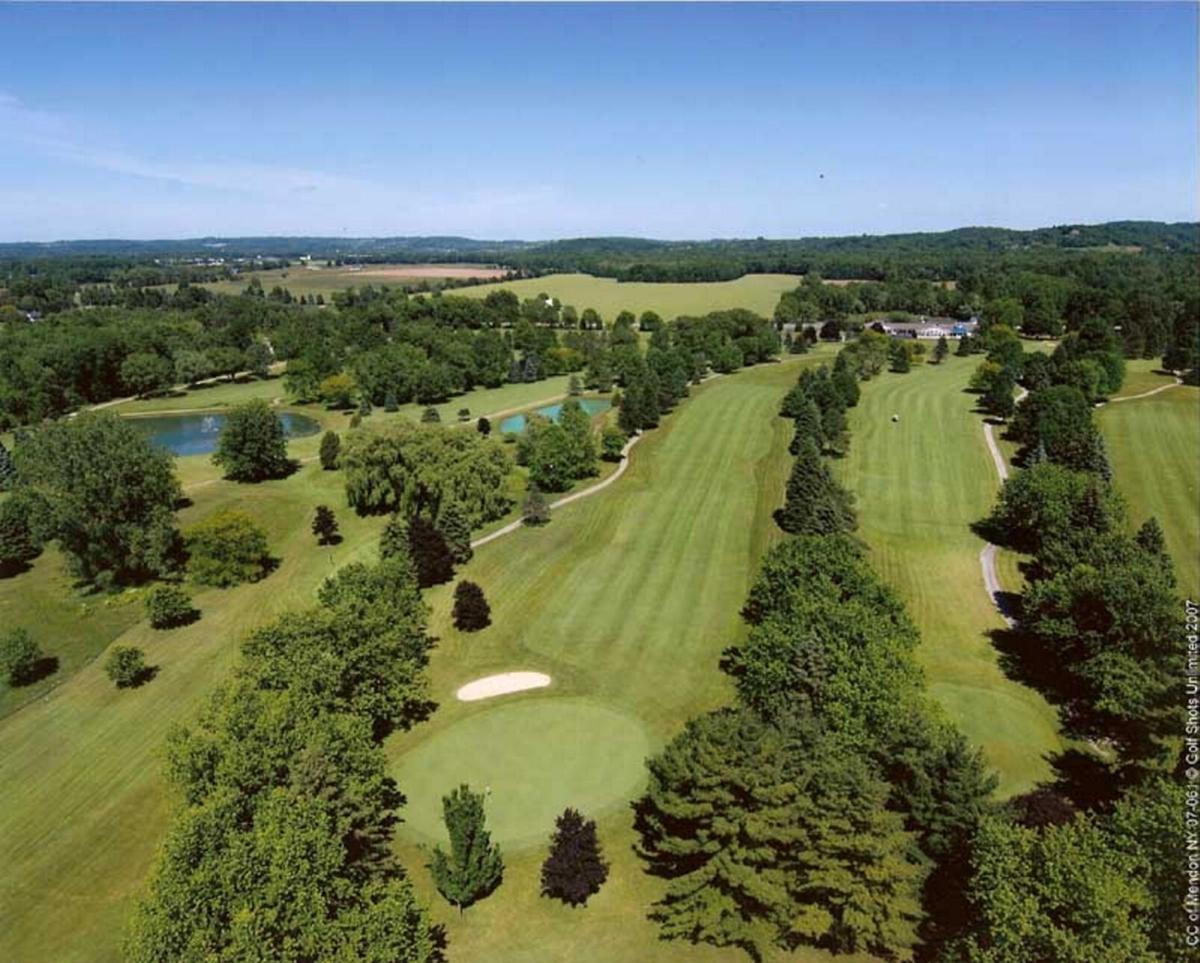 ProvidedMendon Country Club was the site of this year’s 2020 RDGA Junior Golf Championships. 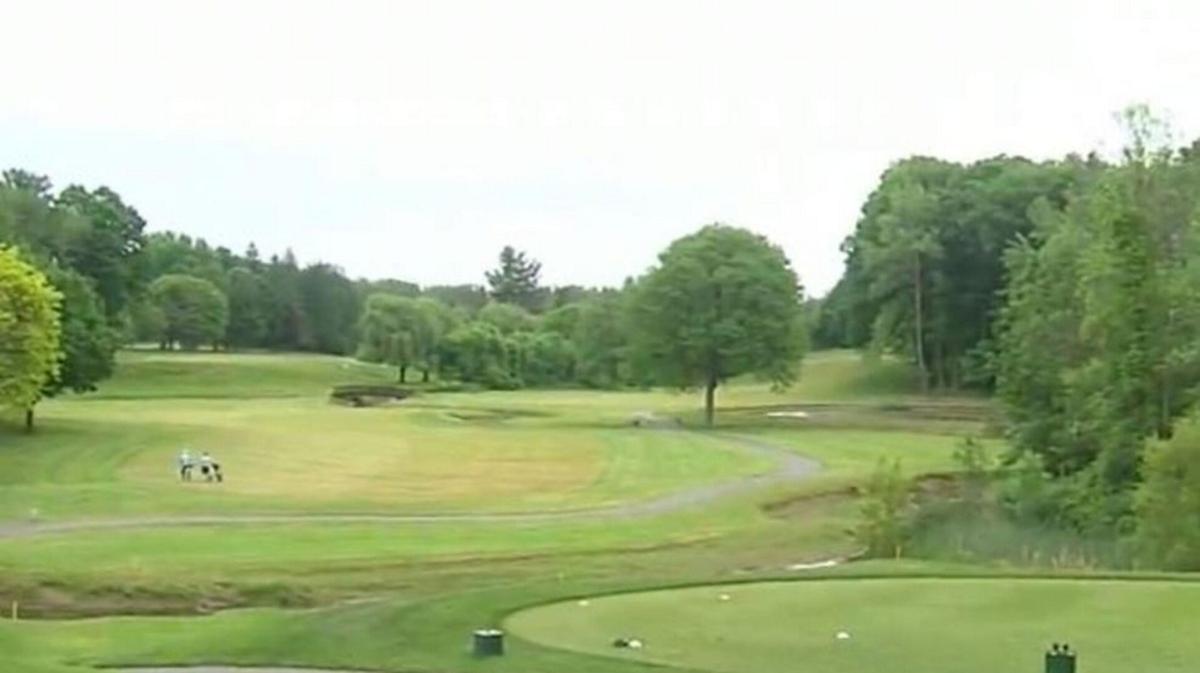 ProvidedMendon Country Club was the site of this year’s 2020 RDGA Junior Golf Championships.

MENDON — Mason Rivera hasn’t let this pandemic slow him down one bit.

Rivera shot a two-day total of 143 — carding an even par 71 on Tuesday and following that up with a 1-over 72 Wednesday to win the Junior Boys Championship title (ages 15-18)).

The 2020 RDGA Junior Championships are a 36-hole, stroke-play competition for both and girls in three separate age divisions across upstate New York.

Rivera, a member at Locust Hill, was down by two strokes with just four holes to go Wednesday.

And that included Rivera sinking a huge up and down on No. 14 to save par.

“I wasn’t playing my best through the first 12 holes,” Rivera said. “I just told myself to focus and just control what I can control. I knew I was down heading into the final four holes but I kept it together. I knew if I could just dig down deep I could find a way to get it done.”

He then would finish things off in style knocking in a 30-foot birdie putt on No. 18 to win it.

“I knew I only had to two-putt but I really wanted to end with a birdie,” Rivera said. “It was a great feeling watching it go in.”

Rivera would end up running away with the title beating runner-up Jiarong Liu (146) by three strokes and third place finisher Jude Cummings (149) by six shots.

The victory for Rivera qualified him for this weekend’s three-day (July 17-19) 2020 RDGA District Championships held at Brook Lea Country Club in Gates where Mason will take on the area’s top amateur men.

“I’m pumped for sure,” Rivera said. “I am really excited to play against all the top competition and see how I can do. I feel like I play better against better competition and this weekend will be just that.”

Rivera is a 4.0 student at Brighton High School.

He was the Barons’ top player as a sophomore.

He says his biggest change since his early days of playing is his mental aspect of golf.

“Both mentally and maturing have been my biggest areas of improvement,” Rivera said. “My focus is really set on controlling what I can control and not let one bad round or a bad hole get to me mentally. Just staying in the moment and not getting ahead of myself or get down. Playing for me, that’s been my focus.”

Rivera plans on playing in college and would love to either go south to Florida or Virginia as well as possibly compete in the Ivy League.

Also, in the RDGA Junior Girls Championship, Julia Zigrossi of Ridgemont Country Club and Claire Yioulos of Oak Hill Country Club battled down the stretch, with Zigrossi posting a final round of 3-under-par 70 for an even par 146 total to win the 2020 title by two shots.

In the RDGA Sub Junior Girls Championship, Mary Devine, an RDGA Junior member, led from wire to wire, finishing with scores of 54-55 for a 109 total and a 32-shot victory.

And, in the RDGA Pee Wee Championship, both defending champions - Emily Zigrossi and Ethan Domajnko - held their First round leads to complete back-to-back victories. Zigrossi shot 43-45 over two days for an 88 total, while Domanjko shot 36-36--72.

Top finishers in the 2020 RDGA Junior