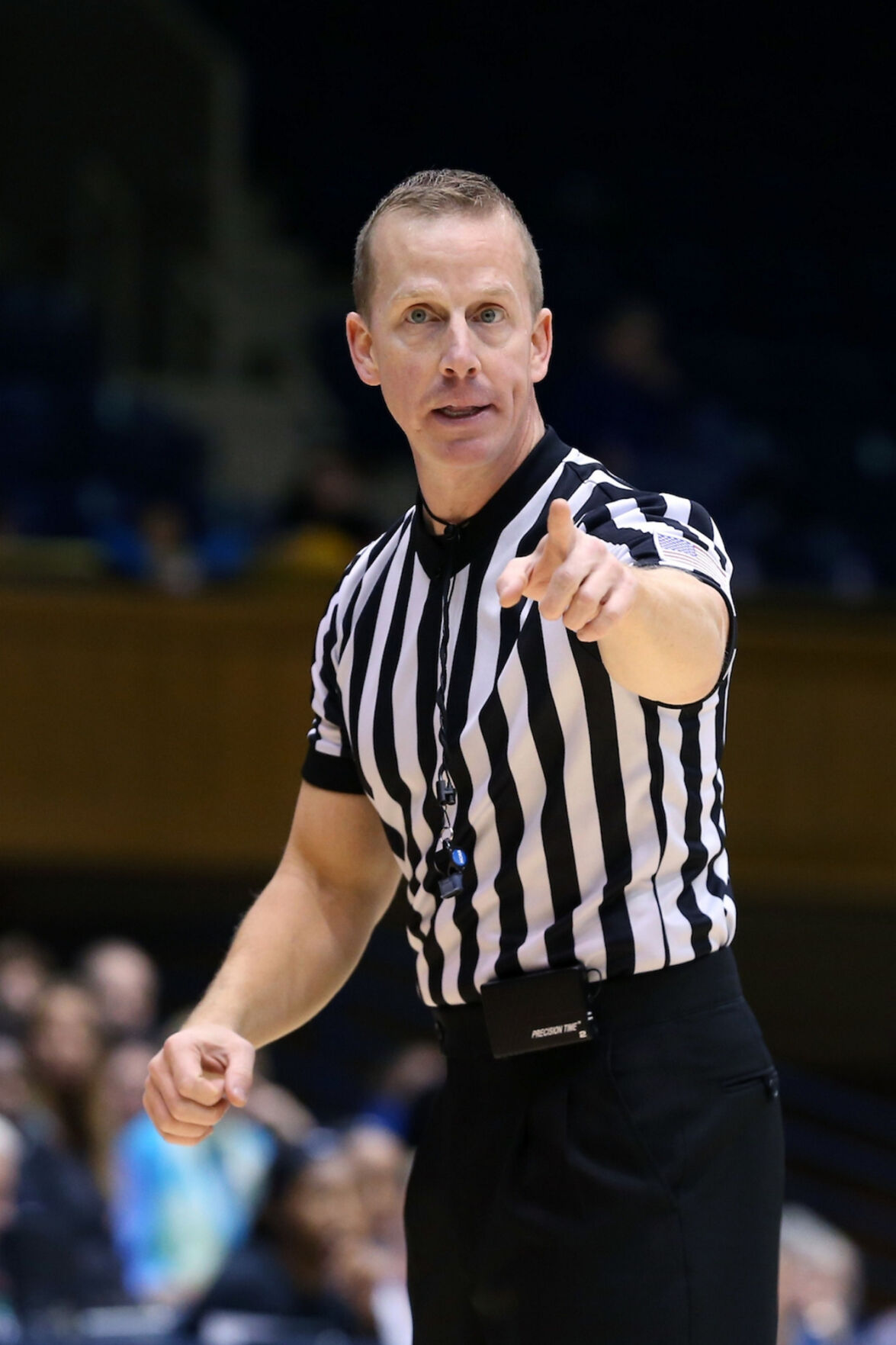 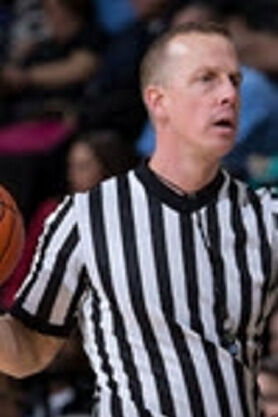 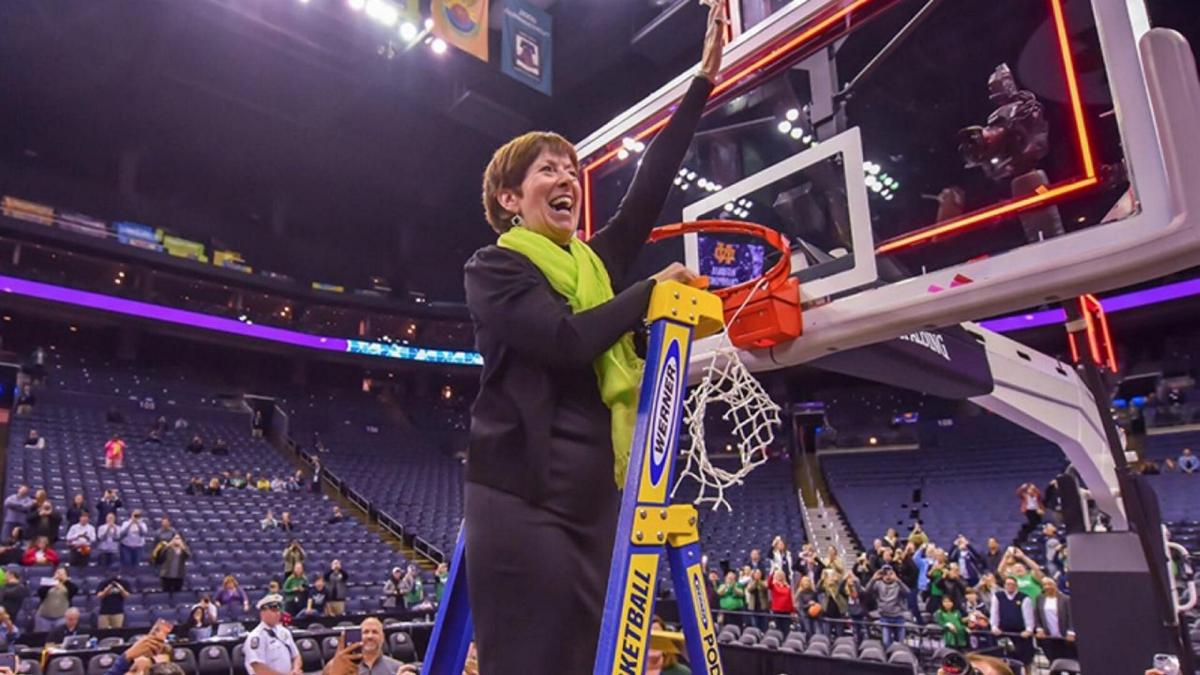 Wire photoFormer Notre Dame coach Muffet McGraw was one of Mark Resch’s favorite coaches to officiate a game of. 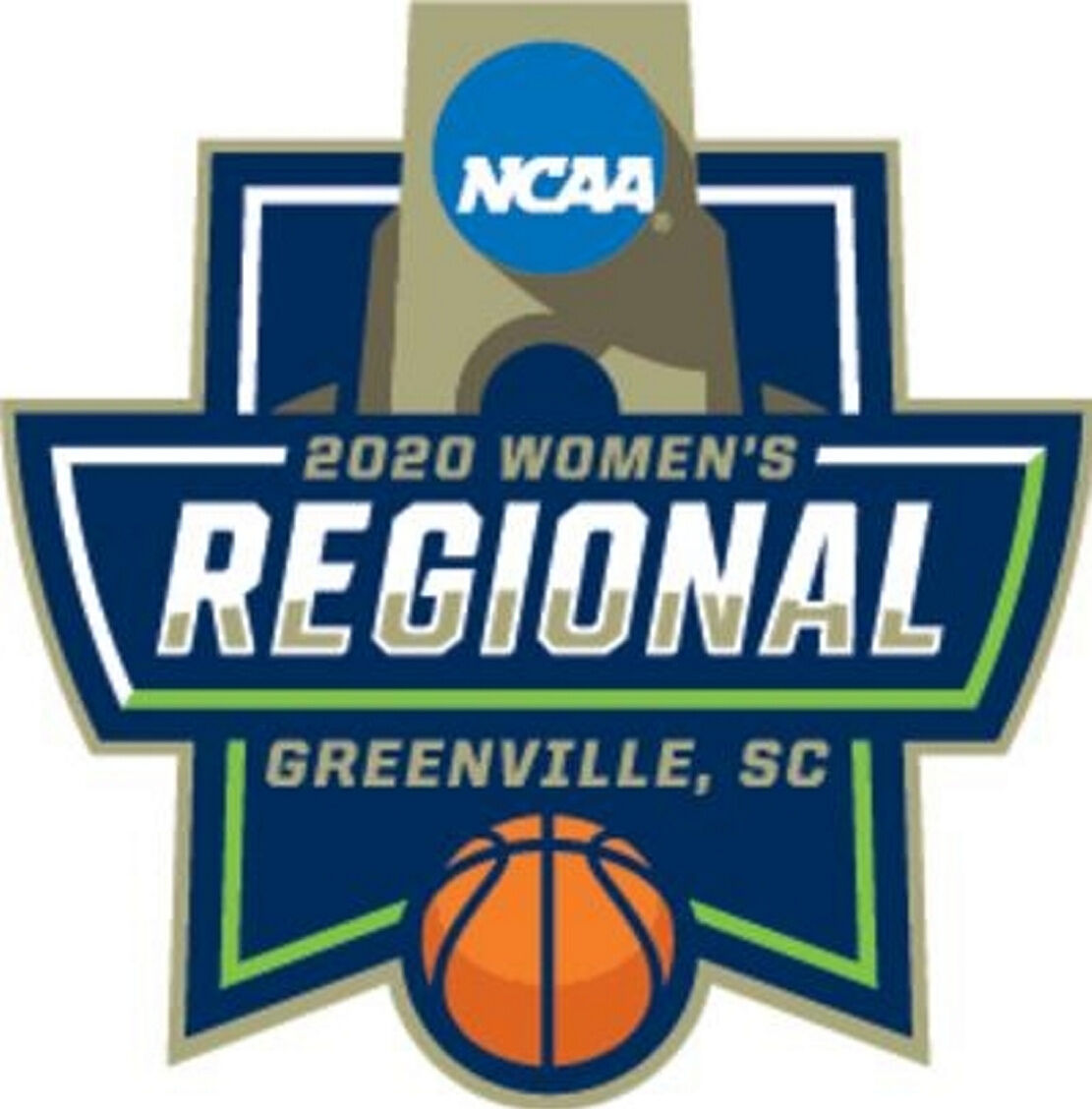 Because of the coronavirus, Mark Resch missed out on the NCAA Tournament for the first time since 2014.

Wire photoFormer Notre Dame coach Muffet McGraw was one of Mark Resch’s favorite coaches to officiate a game of.

Because of the coronavirus, Mark Resch missed out on the NCAA Tournament for the first time since 2014.

“To me, officials want to go unnoticed during the game but we know that that does not always happen.” — Mark Resch, longtime Division I women’s basketball official.

After growing up in Rochester and attending the State University of New York at Brockport, Mark Resch almost immediately found what he considered his ‘dream teaching job’ at Alexander High School. However, the 1998 West Irondequoit High School graduate always had another ‘dream’ occupation in mind.

After over a decade at Alexander, Resch was given the opportunity to pursue his other passion, becoming a Division I NCAA women’s college basketball official at a full-time level. And after working his way all the way from the junior varsity to varsity high school level, to women’s junior college and Division III, Resch finally obtained his goal of being an official at the highest level of college athletics.

“Alexander is a very special place and community that will always hold a special place in my heart,” Resch said. “The district granted me a leave of absence in 2014 to pursue another dream of mine. Needless to say, making a decision between two ‘dream’ jobs was very difficult for me and I could not have done it without the support of my family and great colleagues and friends at Alexander.”

For the past five years, Resch has been working for the NCAA traveling all over the country to officiate ‘high level’ Division I women’s college basketball, while he has been officiating women’s basketball for the last 20 years, including a total of 12 at the Division I level.

Resch has also worked the biggest gig in college basketball — the NCAA Women’s Tournament — every year since 2014.

“As my career progressed and my love for the game grew stronger, I continued to attend higher level trainings and camps to learn and grow as an official,” Resch said. “After years of dedication and sacrifice, the opportunity to work Division I women’s basketball games were upon me. When presented opportunities, you have to make the most of them and perform for the players and coaches.”

Resch earned a Bachelor’s of Science in Health and Physical Education while at SUNY Brockport and he would eventually become a health and physical education teacher while at Alexander, teaching in grades six through 12 from 2003-2015. Resch also spent eight seasons as the cross country coach for the Trojans.

Yet there was always something that was driving him to be a big-time college official, and it started right at home.

“Both my parents were educators and they had a huge impact in my life,” Resch said. “As my role models, they taught me the ideals of being caring, compassionate, respectful and hard working. My father, who also officiated basketball for thirty five years, introduced my brother and I to officiating when we were in college at Brockport State.”

Resch’s brother, who lives in Las Vegas, Nevada, also works in the field of education and is a Division I women’s college basketball official as well.

Because of that family dynamic and the impact that those closest to him have made upon him, Resch is truly an official who takes his job as seriously as you can. Every time he gets on the floor, it’s the most important game of his career.

“My mentality has always been to officiate each game as if it is a championship game,” Resch said. “Throughout my career, I have been fortunate to have had my dad travel to games with me and for him to watch as many as games on the television or via his computer. He has always proclaimed to be my ‘biggest fan and toughest critic.’”

As an NCAA official, he is essentially an independent contractor who is hired by individual leagues and conferences throughout the country. Thus, he is not always working in the same league or even the same geographic area, which makes travel one of the most difficult aspects of the job, especially with multiple game assignments in a single week.

And in the growing game of women’s basketball, with numerous legendary coaches, Resch knows that there is much more to officiating than just simply knowing the rules and calling the game.

“One of the most important aspects of officiating involves being an effective communicator with coaches,” Resch said. “It is important to be a good listener and to use a demeanor that understands, and is honest and respectful. Coaches have high expectations at the Division I level and officials have to embrace these expectations.

“To me, a great official is one that knows the rules, has high play calling accuracy, communicates well with others, and treats everyone involved in the game with respect,” Resch added.

Along the way, Resch has had the opportunity to share the floor and officiate the games of numerous Hall of Fame coaches, though he says that officiating games for Geno Auriemma of Connecticut, Muffet McGraw of Notre Dame and Vivian Stringer of Rutgers were always the most ‘humbling’ for him.

Like everyone, the shutdown of the country last spring was shocking to Resch, who was getting prepared to officiate a conference tournament game before everything was unceremoniously upended because of the COVID-19 pandemic.

One minute Resch was expecting to be doing the job he loves as teams were fighting to reach the Field of 64, the next he was understandably just worried about his family and his health.

“It was a very abrupt ending to last season when all men’s and women’s conference tournaments were officially shut down on Thursday, March 12th,” he said. “That morning, I flew from Cleveland to Boston to work a conference tournament game scheduled for that evening. I was still in the Boston airport when I received the phone call that the remaining conference tournaments were cancelled due to COVID-19. I then proceeded to fly directly back to Rochester, where my family picked me up to go home. With all the unknowns about the coronavirus, I was glad to be back home safe and healthy.”

Obviously, because of the continuing developments of the coronavirus, many aspects of college athletics are still up in the air, with new developments occurring every day. Many conferences — including the America East, Atlantic 10, Ivy League, etc. — have already canceled fall sports for the 2020 season.

The conferences that have yet to cancel or postpone fall athletics have sighted that there will be limited fans, if any, allowed into stadiums for games for the upcoming season. As of yet the winter season is still too far away to make a decision on, but Resch and his colleagues have certainly been keeping up on all of the daily updates.

“We are cautiously optimistic at this point about the upcoming season,” Resch said. “We still continue to participate in online trainings, virtual meetings, study sessions, and workout routines to be ready for the upcoming season. The conference coordinators and administrators have put forth great efforts to keep us periodically updated and to keep the morale positive during this tough time period. The overall sentiment is that there will be a season at some point. When that may take place or what that may look like when it does is to be determined.”

When the game does return, it will more than likely return with a plethora of changes. Resch notes that some changes, in terms of the officials, will be in respect to the use of an electronic whistle and the use of a whistle mask.

“In regards to the pandemic, the ultimate goal is to keep everyone as safe as possible and everyone is working hard with plans to make that happen for the upcoming season. It will be interesting to watch the NBA and WNBA start their seasons shortly and to see what is working well for them in regards to procedures, protocols, and techniques,” Resch said.

For now, basketball officials are all adjusting and prepared to adjust more for the safety of themselves and the players.

Resch notes that one of his coordinators for whom he works for shared the following statement to her officials — ‘Remember, with a storm always comes a rainbow.’

“Of course, we are all prepared to watch games with no fans during this time but hopeful that at some point we will get back to packed arenas and stadiums,” Resch said. “We are all looking forward to the day when we can get back to the running up and down the floor, making those tough calls.”