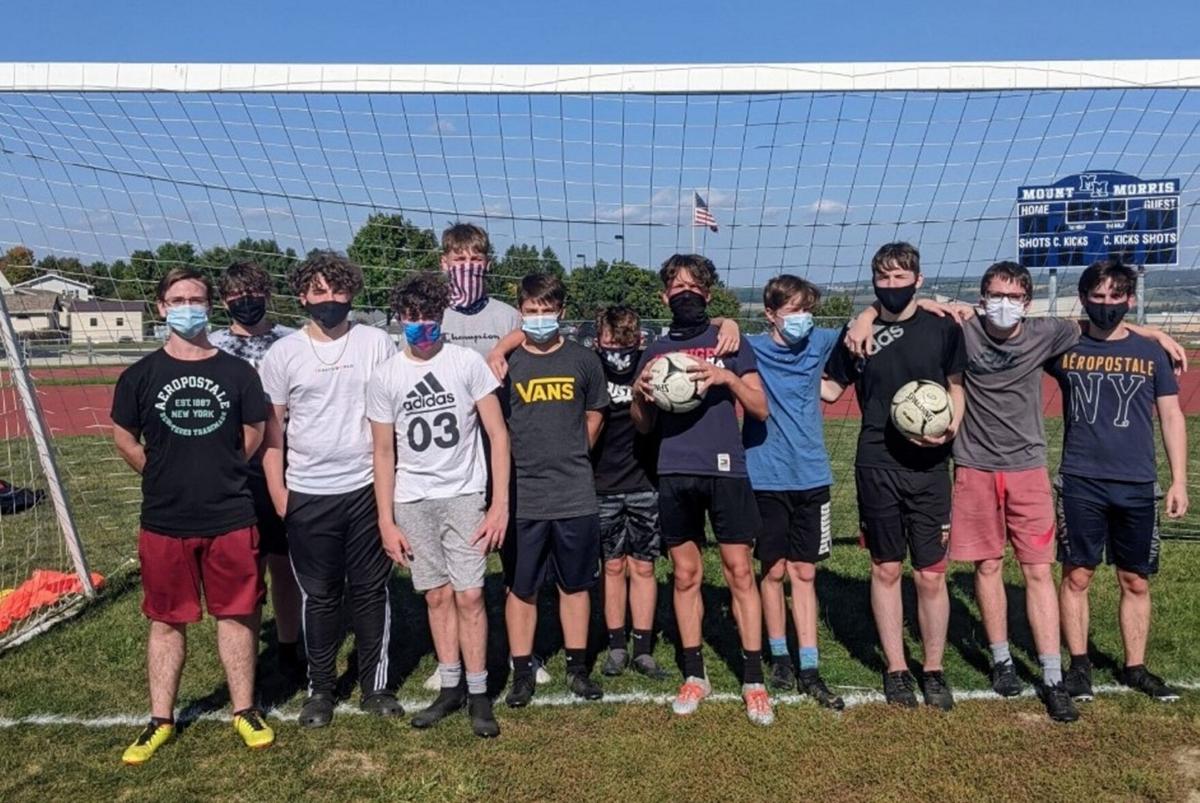 ProvidedGlad to be back. The Mount Morris boys soccer team is excited to be back out on the field this fall. 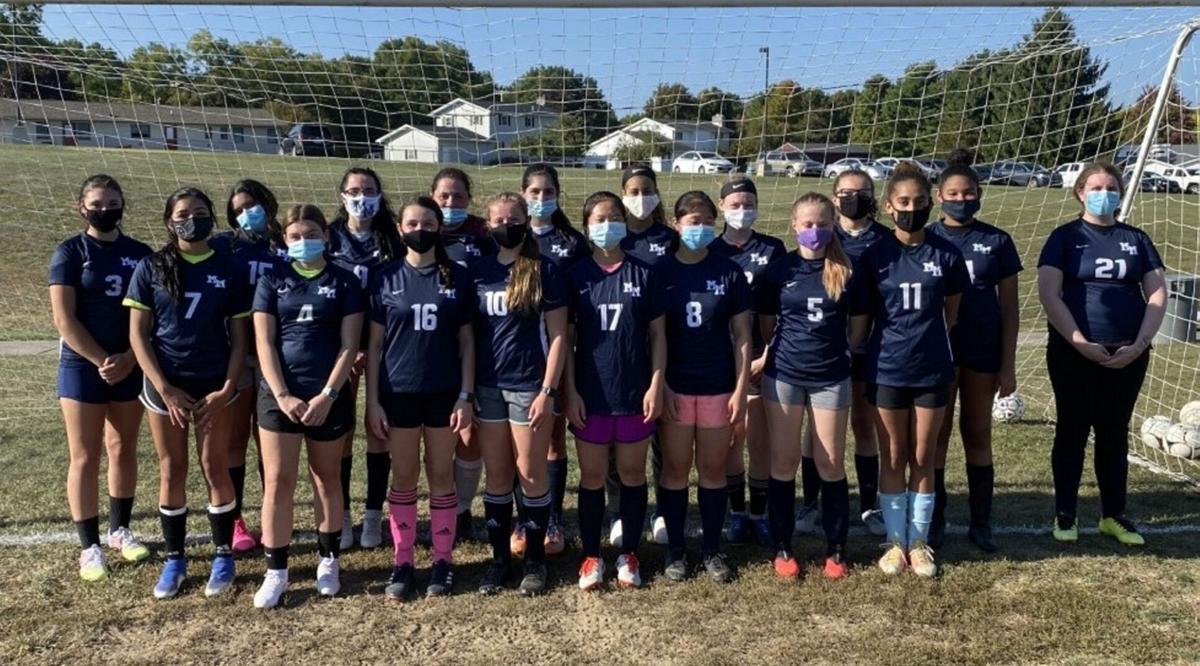 Provided With solid numbers this fall, the Mount Morris girls will field a varsity program this season for the first time in awhile.

ProvidedGlad to be back. The Mount Morris boys soccer team is excited to be back out on the field this fall.

Provided With solid numbers this fall, the Mount Morris girls will field a varsity program this season for the first time in awhile.

MOUNT MORRIS — The youth movement is going to a whole other level for head coach Joe Connolly and his Mount Morris Blue Devils, who will put the youngest team in program-history on the pitch this fall.

Mount Morris, known for their hard playing, well coached style, will have nine JV-eligible freshmen and sophomores on their roster this fall.

“This is probably the youngest varsity soccer team in Mount Morris history, coach Connolly said. “We have only one senior, four juniors and the rest of the team is made up of sophomores and freshman. We will have to battle every night in a very tough league and with very little varsity experience. Our goal for this year is to improve every day, as long as we work hard, continue to get better and fight through adversity we will be very successful in the future.”

Competing in a highly competitive LCAA D-III again this fall, against the likes of defending NYS semifinalist Keshequa and an always tough Geneseo squad, will certainly be a tough chore as the Blue Devils look to improve over last year’s 6-12 record.

“We have a ton of young talent and athleticism and hope to fight for division titles and sectional championships in the future with what will be a very experienced varsity team,” Connolly said. “The boys and myself included are very excited to start play and have had a great start with the first few practices, it simply feels good to be back out on the field with the delay of the season.”

Connolly has done a tremendous job leading this program as he enters his 13th season.

The title they won in 2014 snapped a 40-year sectional drought.

Young (2G, 3A) and Bacon (2G, 1A) play forward and midfield respectively and combined for four goals and four assists in 2019.

After not fielding a varsity team the past several seasons, head coach Matthew James is happy to be back on the varsity pitch this fall.

The fourth year coach is looking forward to his program’s return to varsity.

“The girls in this program are extremely dedicated,” coach James said. “They have been working hard everyday and have big goals for this upcoming season. They are eager to get on the field and start playing.”

The schedule makers were not too kind to them as they will open their season Oct. 6 at home against powerhouse Geneseo.