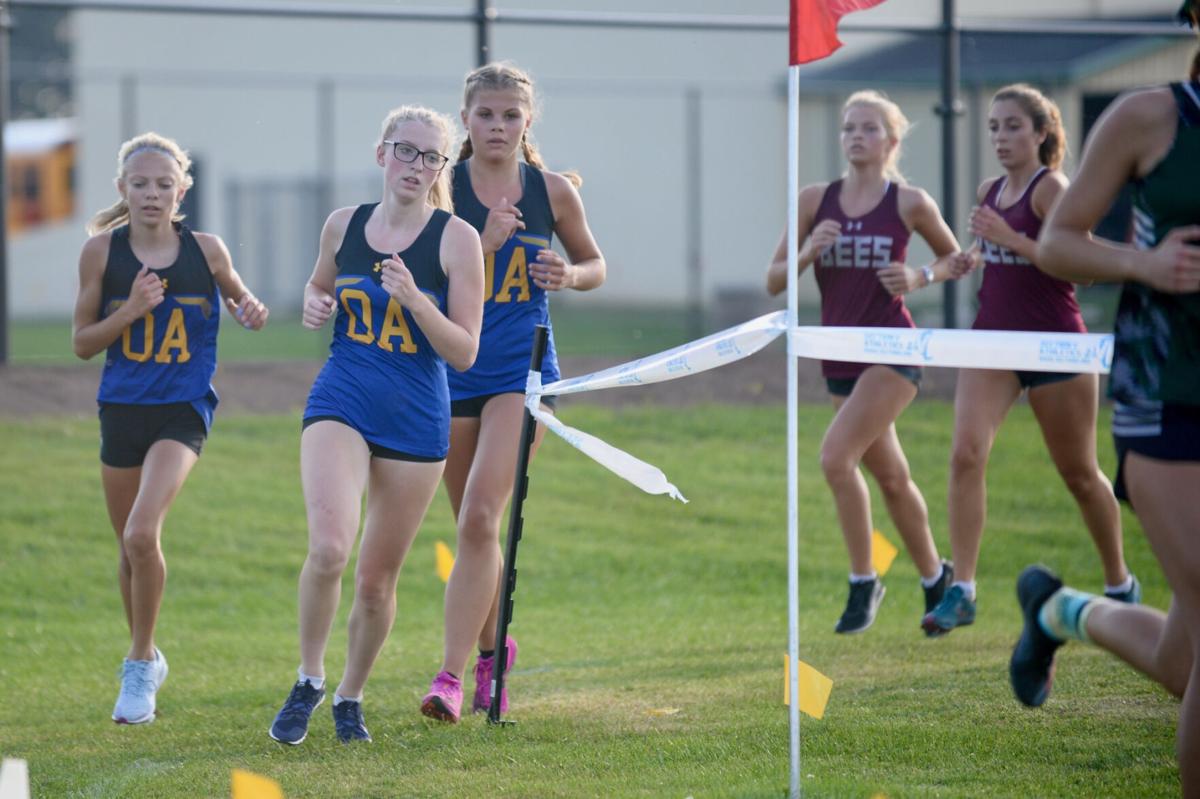 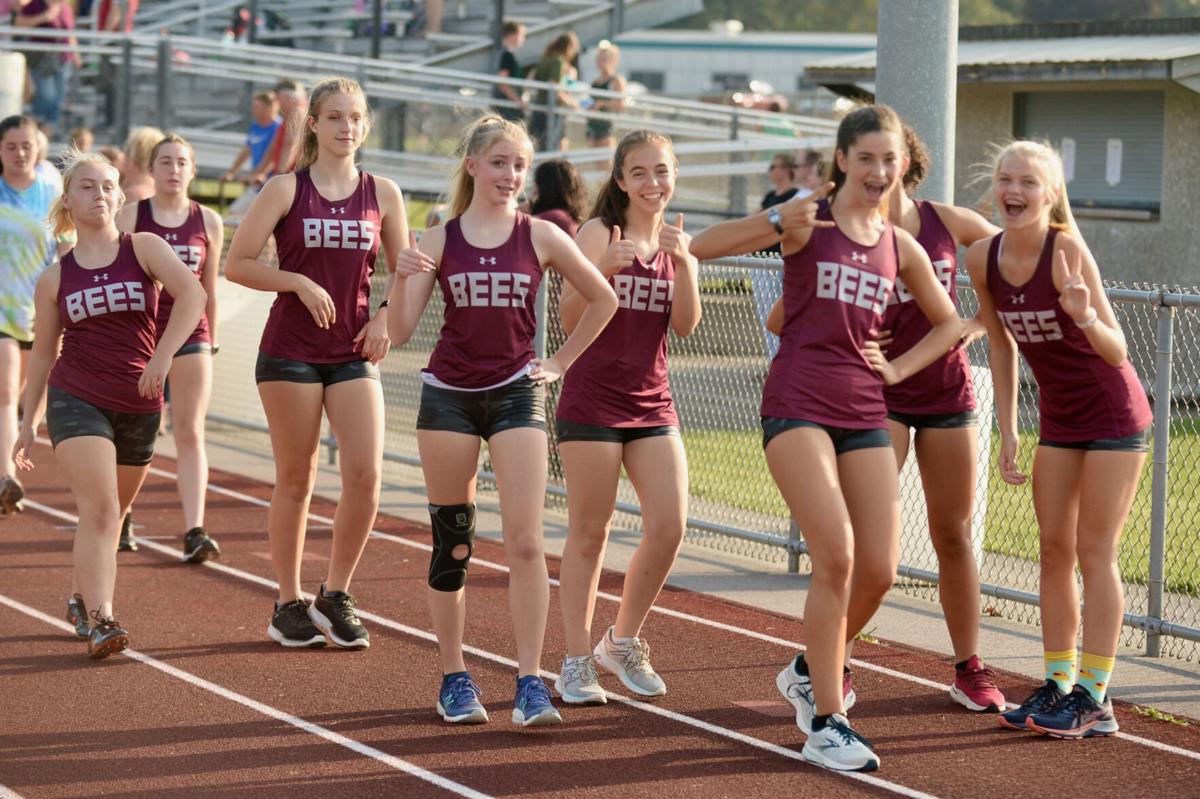 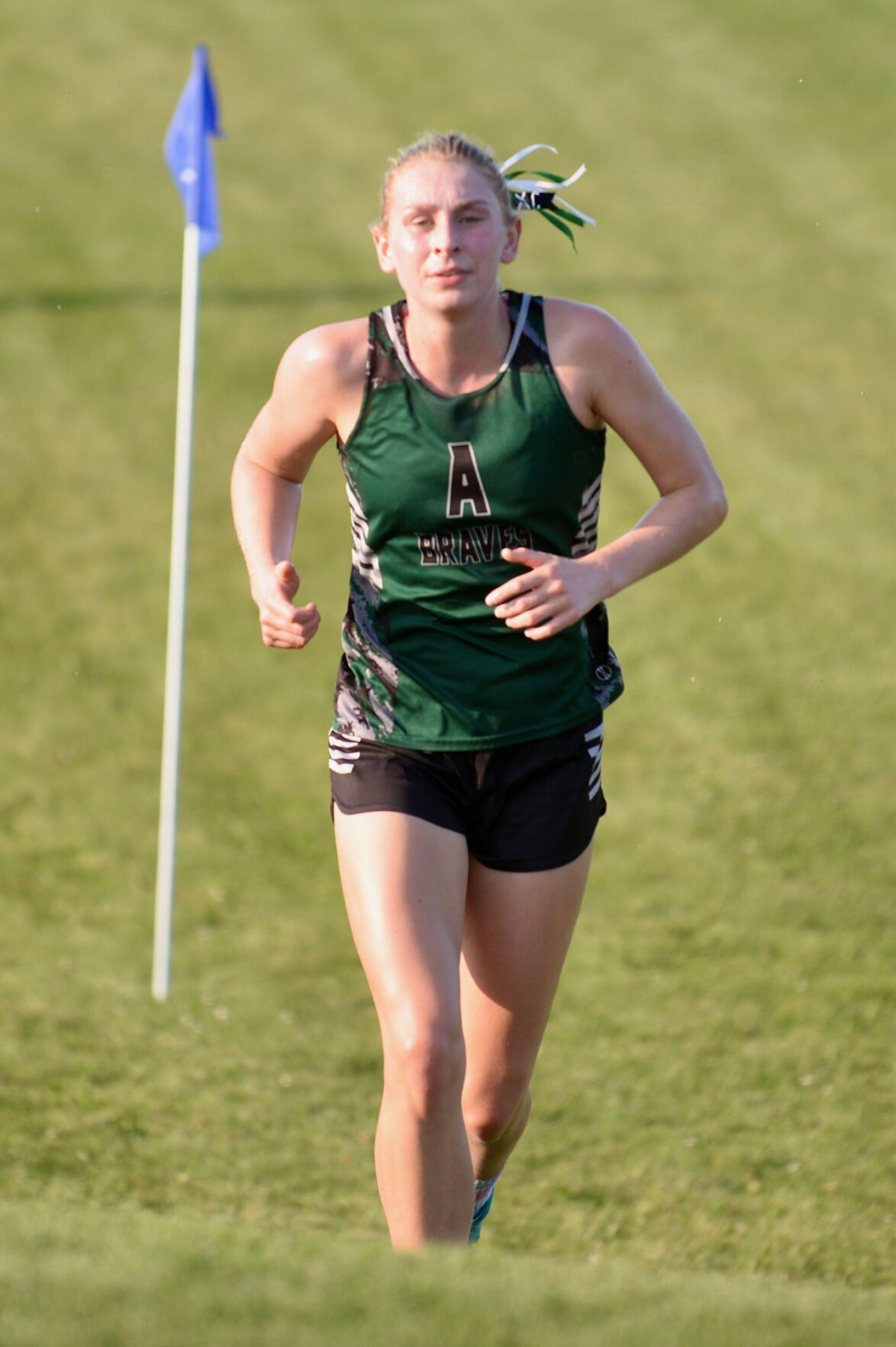 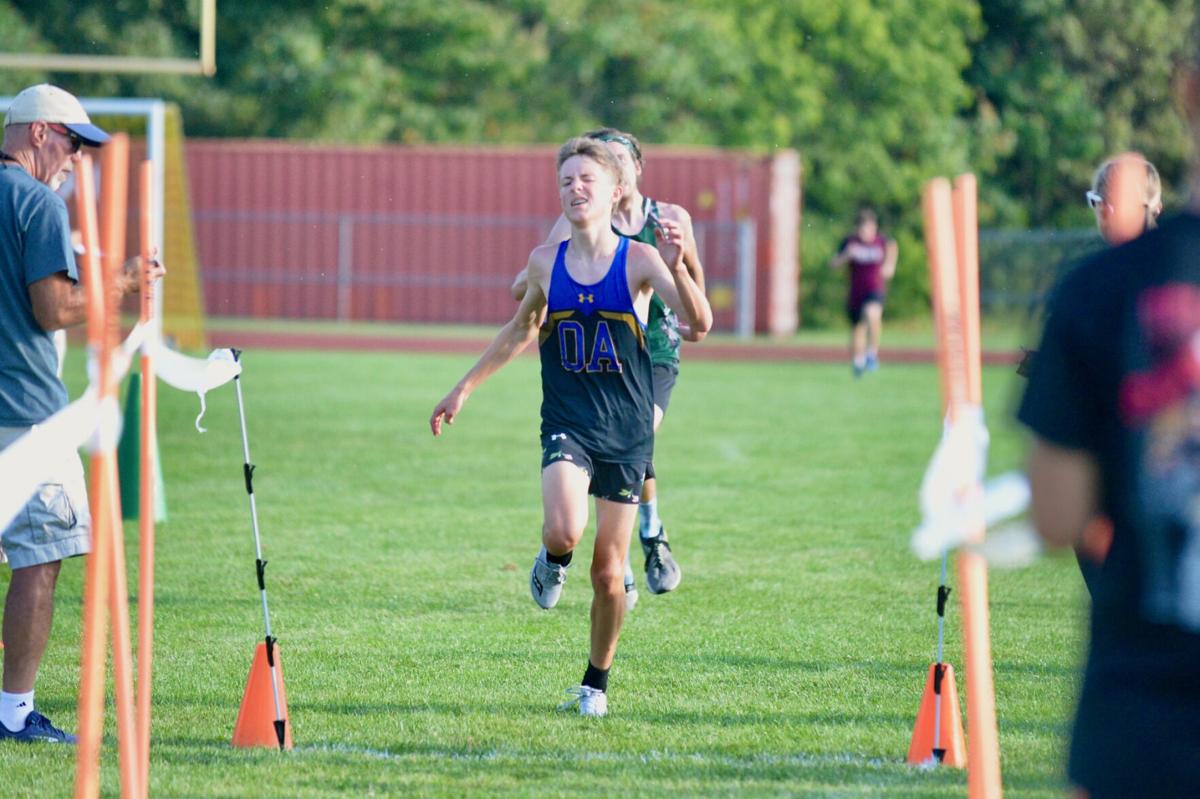 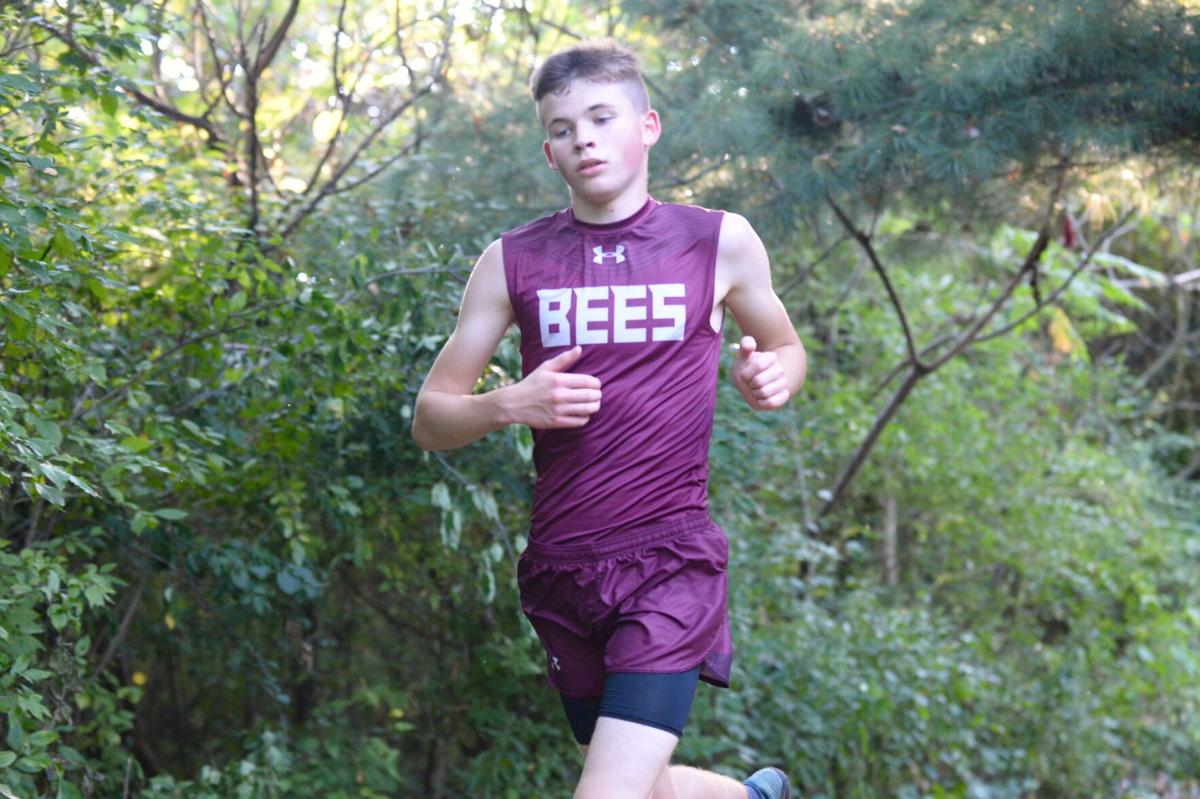 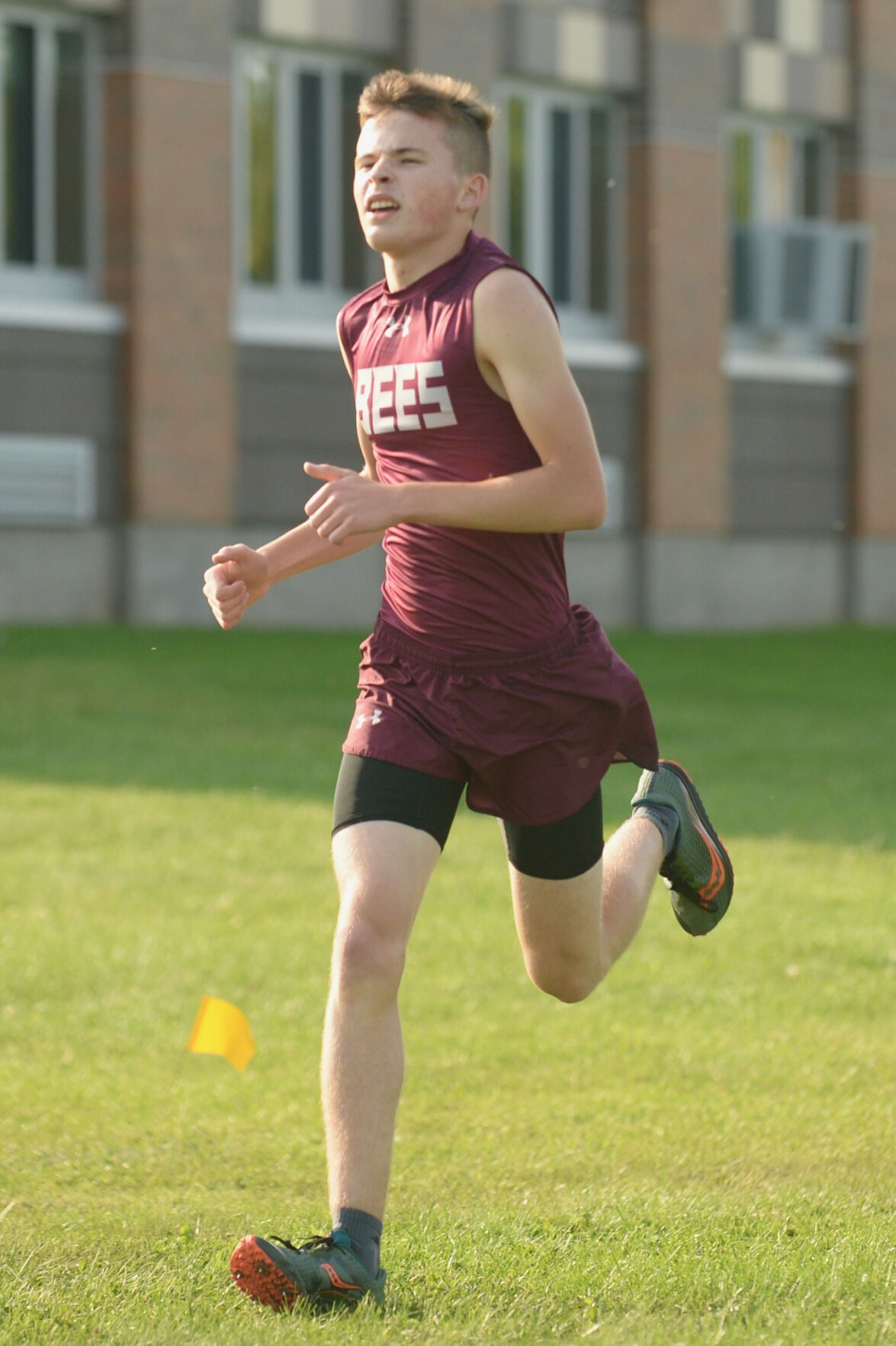 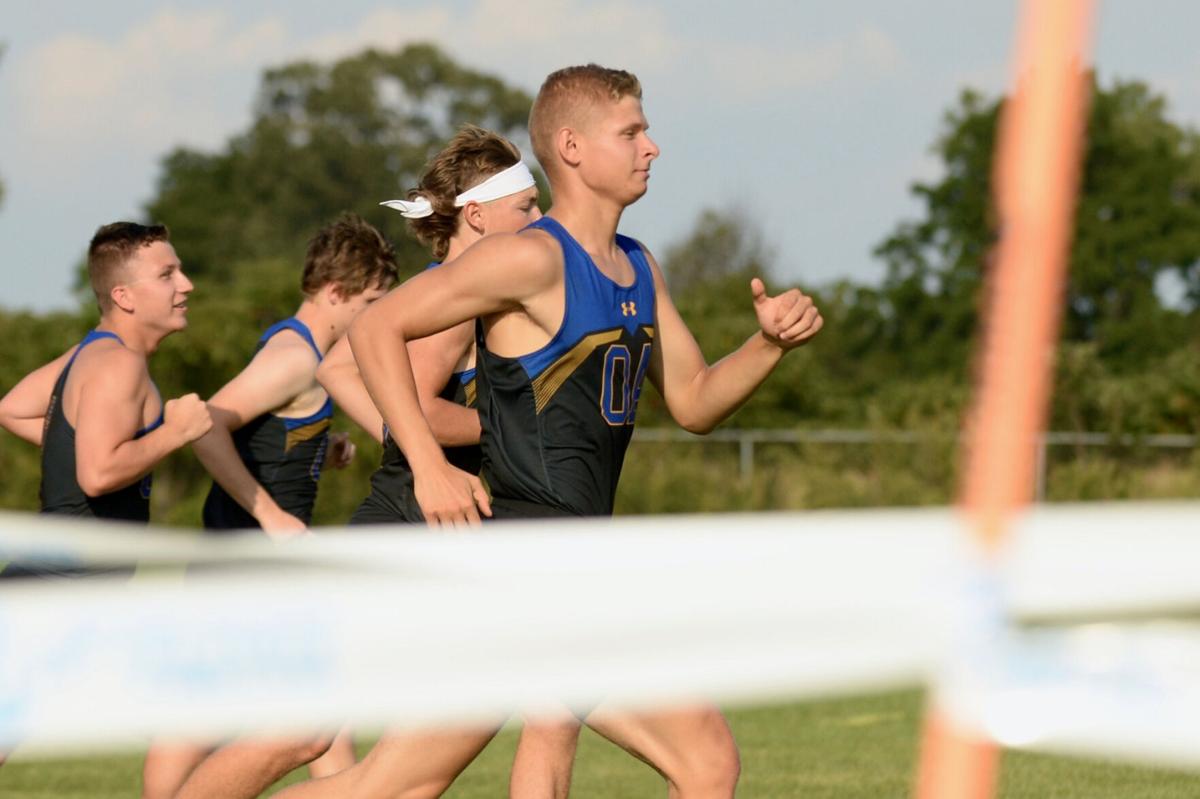 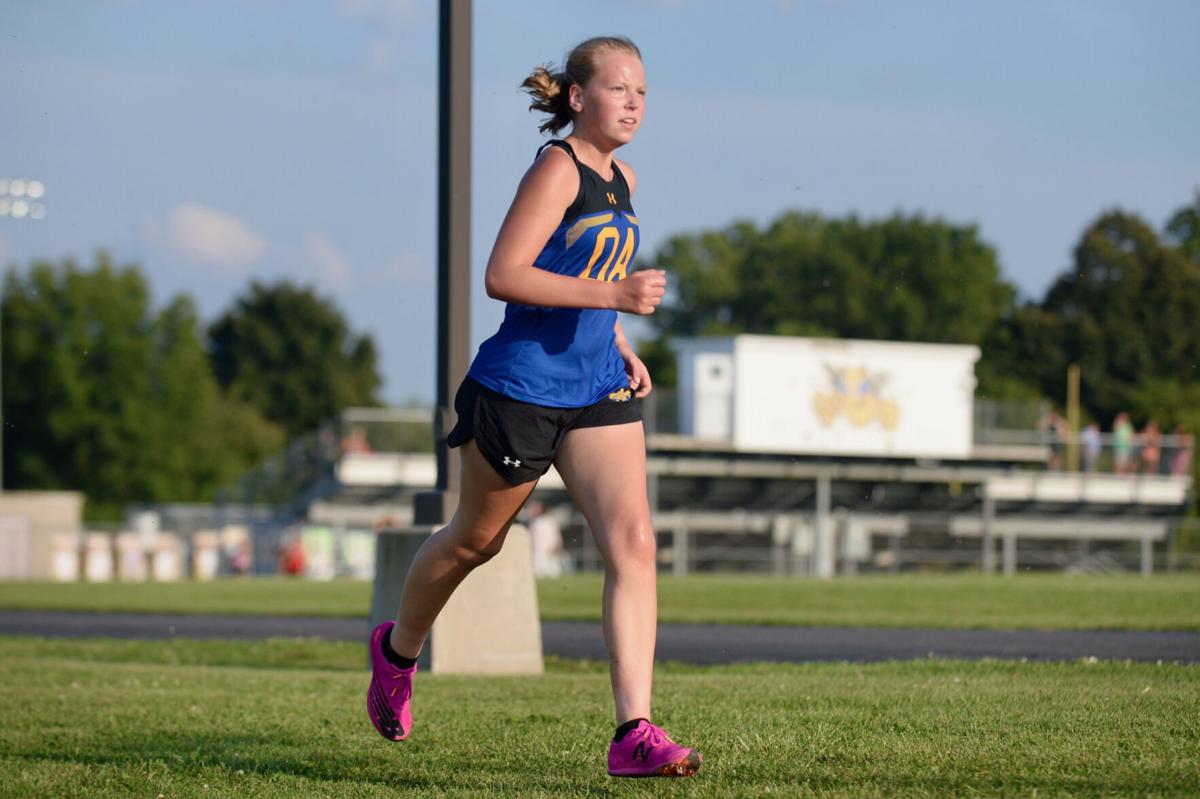 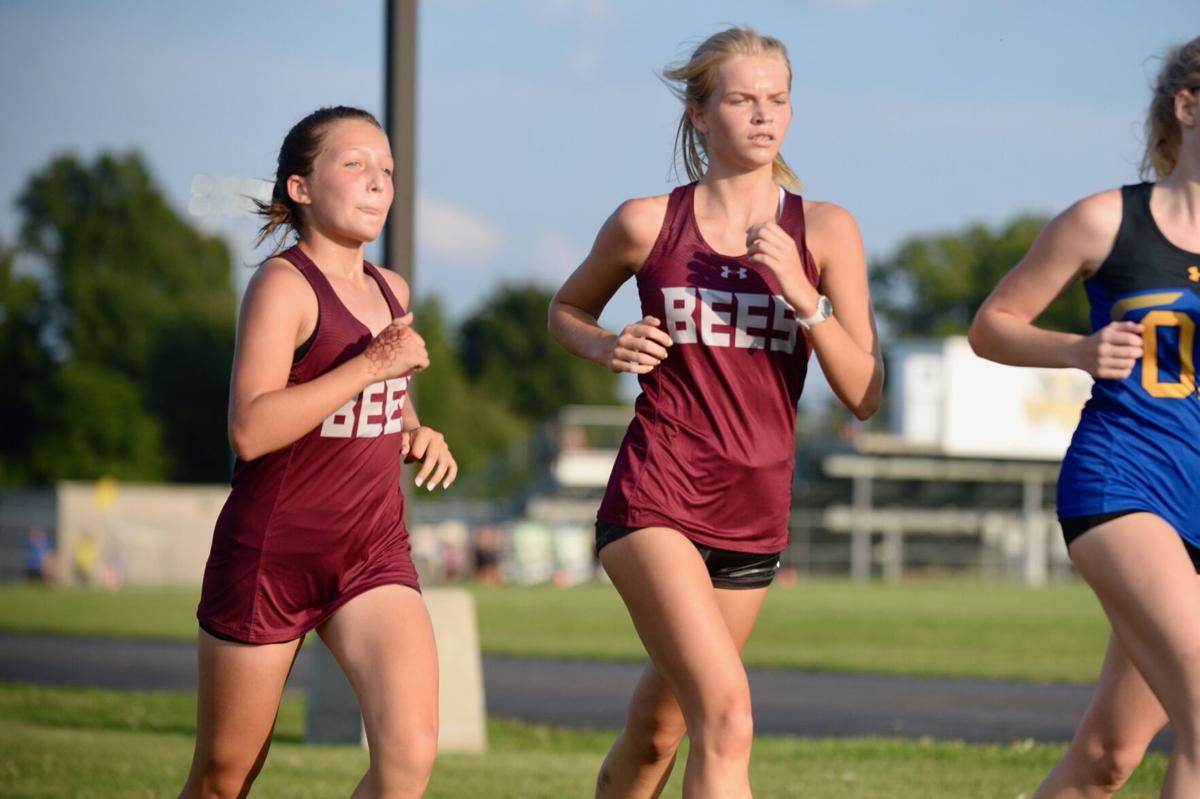 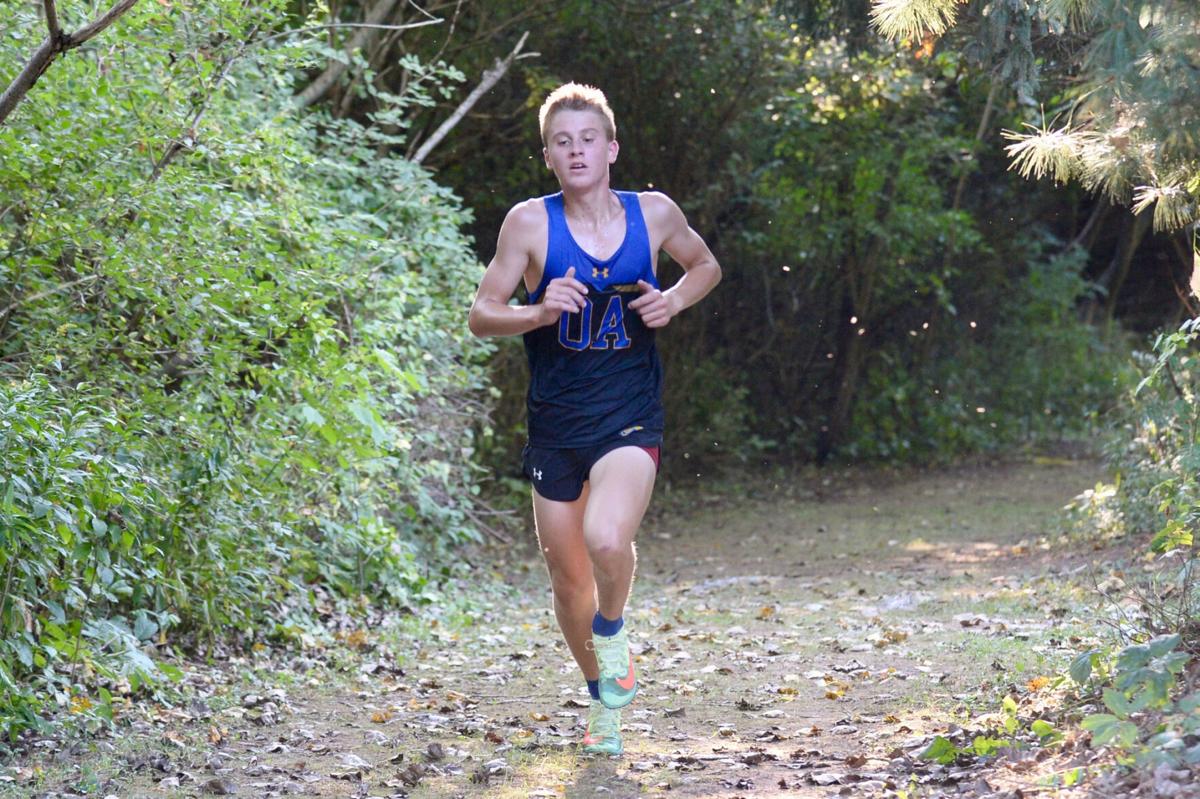 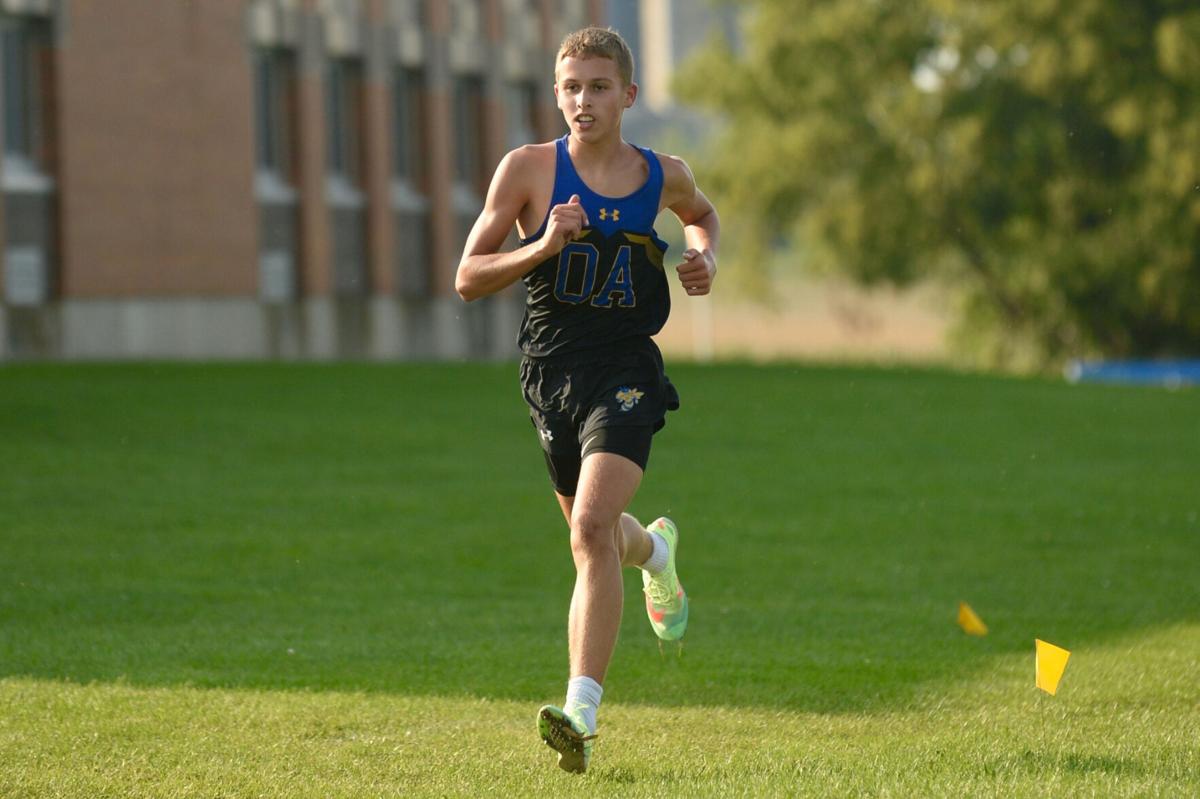 The O-A girls were led by Caroline Luft (24:11) and Kayla Harding (24:16) who placed first and second respectively.

LeRoy’s Erik Schwab, one of the area’s top distance runners who will be in contention for a sectional title this post-season, won the race easily with a time of 17:57 nearly a minute in front of the rest of the pack. Rounding out the top five were Pembroke’s Sebastian Kitt (18:46), Notre Dame’s Jordan Welker (19:25), Le Roy’s Aiden Soggs (19:36) and Pembroke’s Everett Hartz (20:19).

The LeRoy girls had a first place finish with Charlotte Blake leading the way with a winning time of 21:39 followed by Pembroke’s Ainsley Czechowicz (22:21) and Leah Filter (22:23) who were second and third respectively.

Attica, who won the girls’ meet, was led by Bailey Nixon (22:41) who was fourth overall with Pembroke’s Olivia Breeden (23:49) rounding out the top five.

In one of the most competitive meets you will see in the sport of cross-country, the Geneseo girls nipped Dansville by a single point — 27-28 — to finish 3-0 during Tuesday’s meet in Geneseo.

Catherine Staley led the Lady Devils with her first place finish with a time of 20:49 while Dansville’s Maggie Bacon was second (21:49).