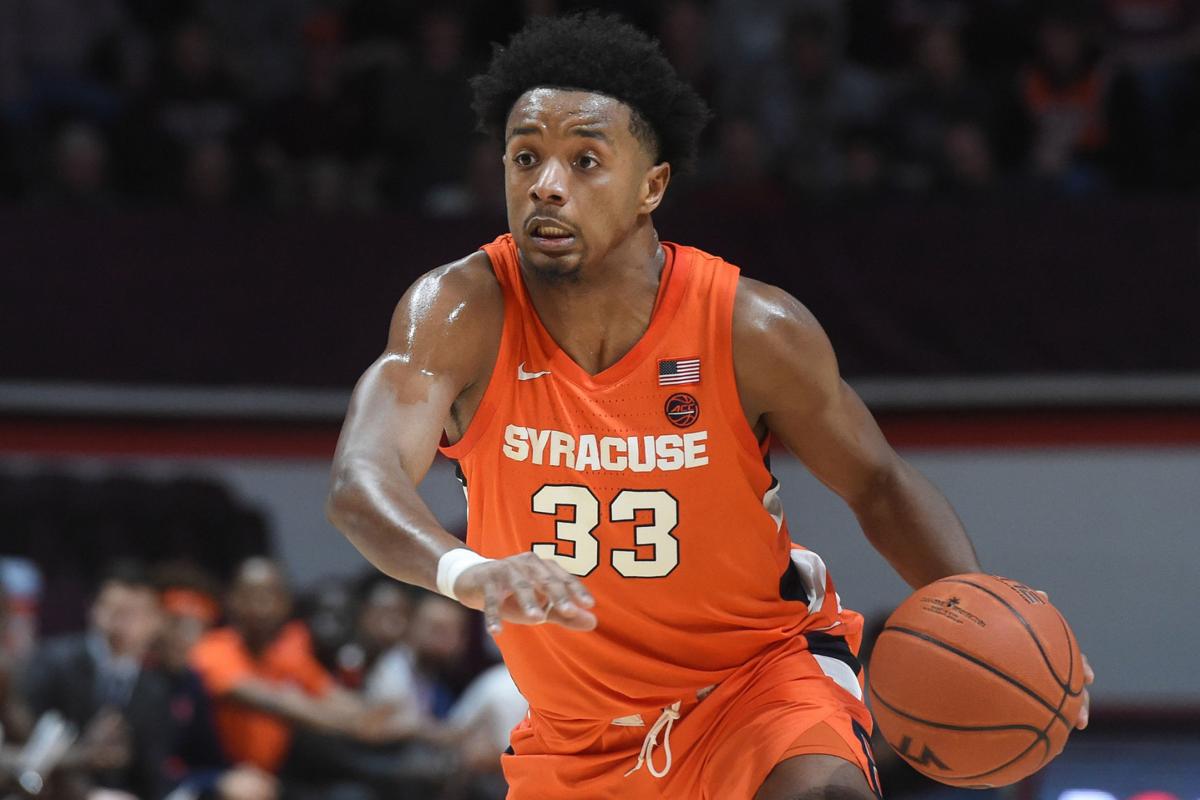 Michael Thomas Shroyer/USA TODAY Sports Syracuse Orange forward Elijah Hughes drives to the basket against the Virginia Tech Hokies in the first half Jan 18 at Cassell Coliseum in Blacksburg, Va. 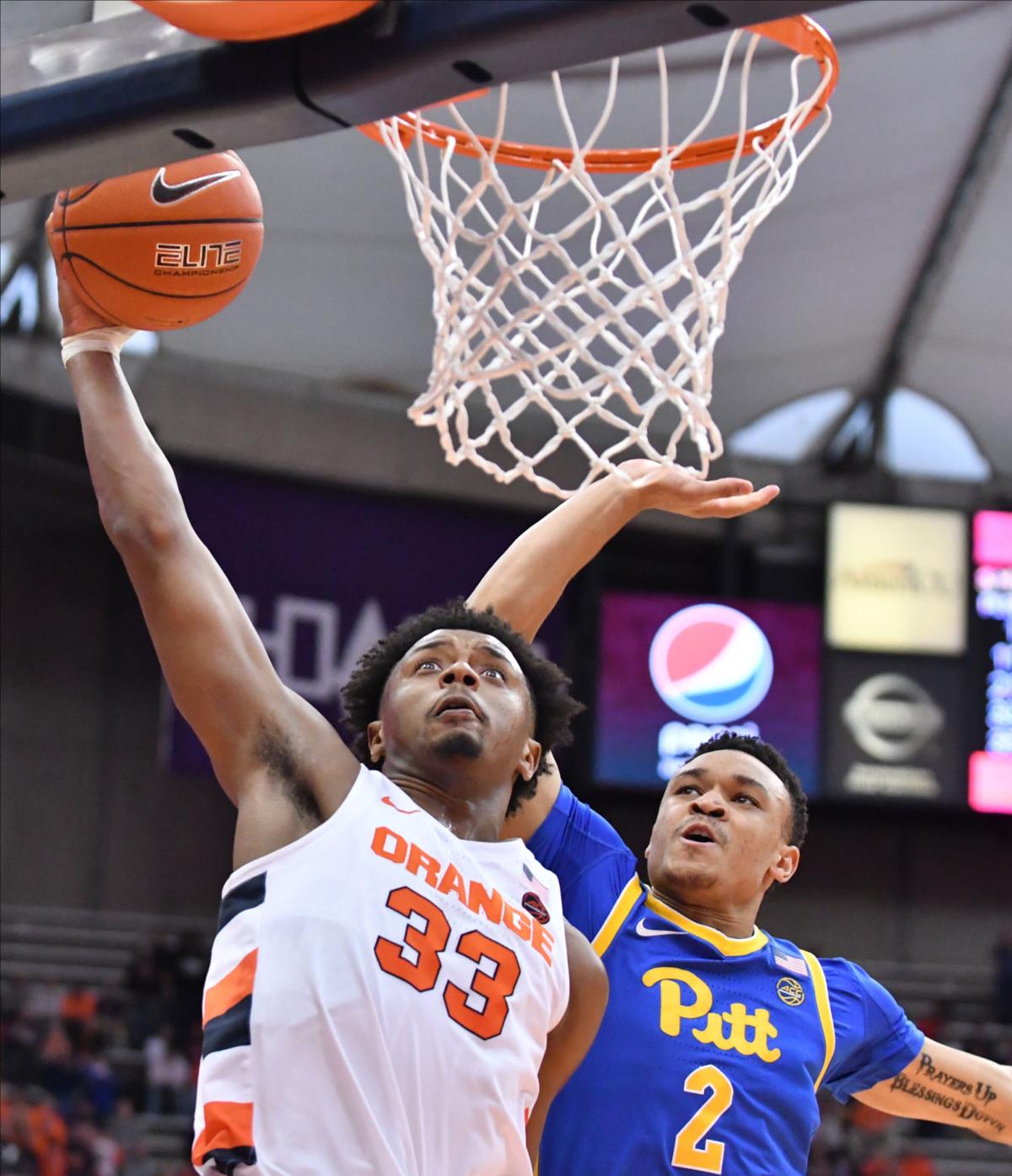 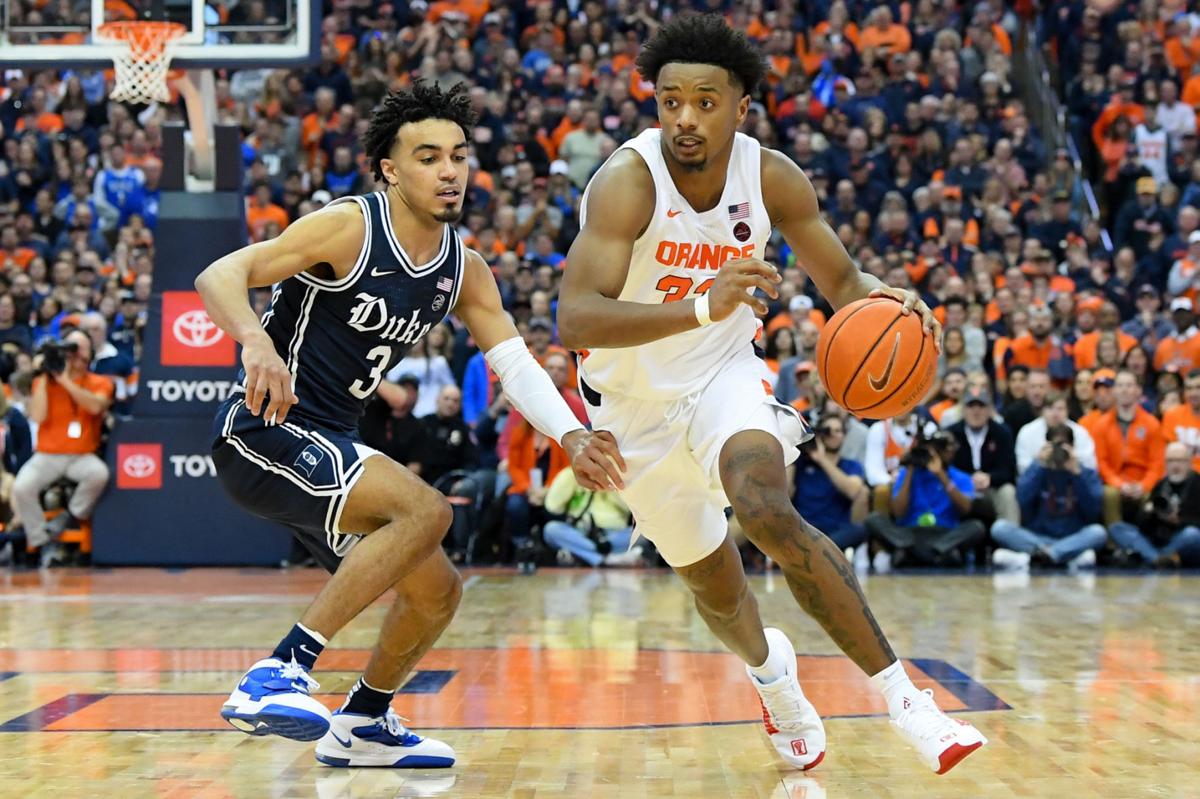 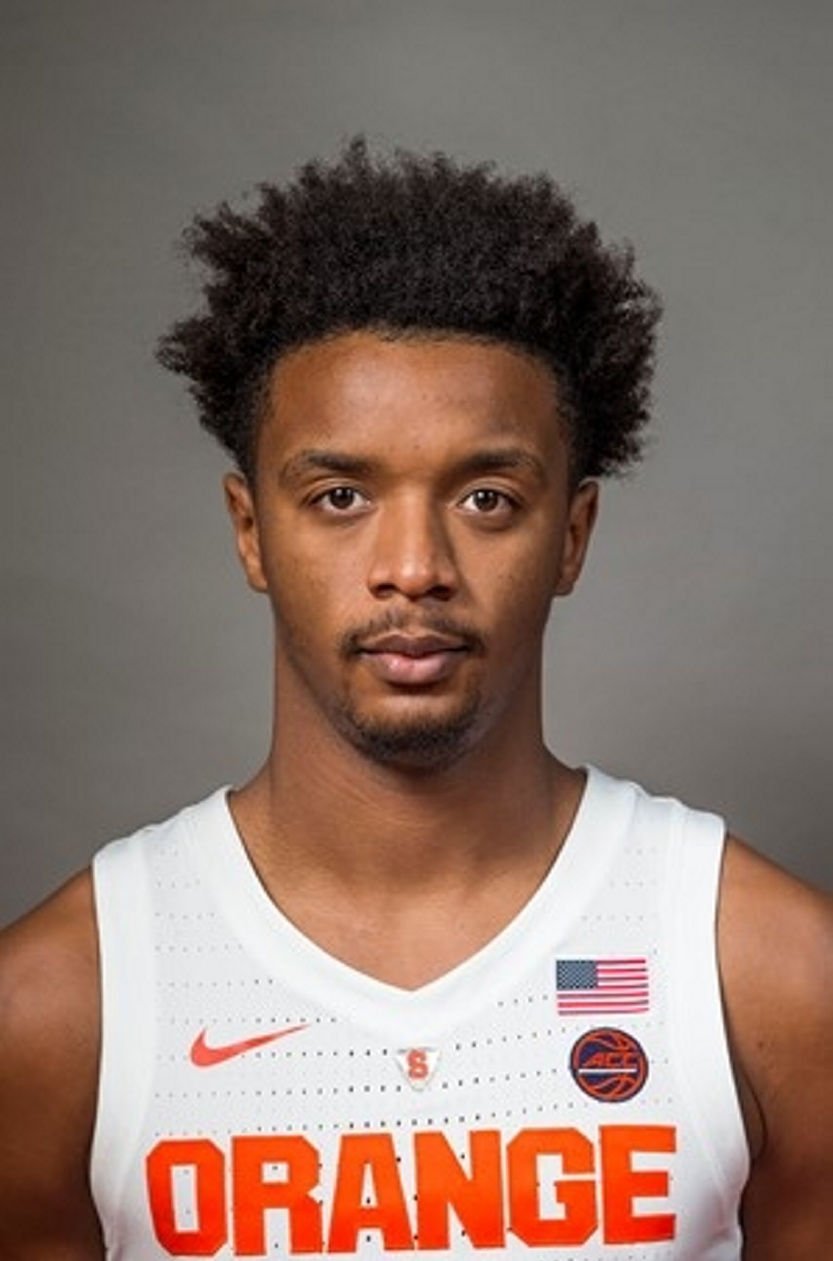 Michael Thomas Shroyer/USA TODAY Sports Syracuse Orange forward Elijah Hughes drives to the basket against the Virginia Tech Hokies in the first half Jan 18 at Cassell Coliseum in Blacksburg, Va.

The redshirt junior forward led the Atlantic Coast Conference in scoring this past season at 19 points per game and became the only Orange player selected for first team All-ACC honors in the last four years.

Hughes has yet to sign with an agent and would be eligible to return to SU even if he does so before the NCAA deadline of June 15. That date could be delayed due to uncertainty surrounding the NBA draft and combine procedures while the league’s 2019-20 season is on hiatus.

“I want to thank my family, close friends, teammates throughout the years, and coaching staff for supporting me throughout my basketball career,” Hughes stated in his social media announcement.

“I cannot thank the Syracuse community and fans enough for embracing me and making me feel welcomed and comfortable.

“You guys believed in me from the jump and I will be forever thankful for that. I plan to enter the NBA draft process and try and fulfill my childhood dream.”

Hughes also provided veteran leadership and consistently active defense from both the 2-3 zone and in transition to help SU finish 18-14 overall in Jim Boeheim’s 44th year as head coach, extending the nation’s longest active streak of winning seasons to 50.

The 6-foot-6 and 215-pound Beacon native transferred to SU following one season at East Carolina.

Hughes sat out the 2017-18 campaign due to NCAA transfer rules and emerged as a starter the following year, averaging 13.7 points to go with 87 total 3-pointers.

“I would like to personally thank coach Boeheim for believing in me,” Hughes added at the end of his announcement. “Thank you for everything and I will always bleed orange.”

The Orange is also anticipating freshman forward Quincy Guerrier and sophomore center Jesse Edwards to return in meaningful roles, while sophomore forward Robert Braswell and redshirt freshman center John Bol Ajak are also expected to be available to compete for minutes at the start of next season.

SU, which has also lost three players to transfer since the season concluded last week, will add incoming freshmen and consensus top-100 recruits Kadary Richmond (wing) and Woody Newton (forward) to the mix next year.

Jim Boeheim and his staff are also likely to be active in the ever-growing transfer portal in search of future help.