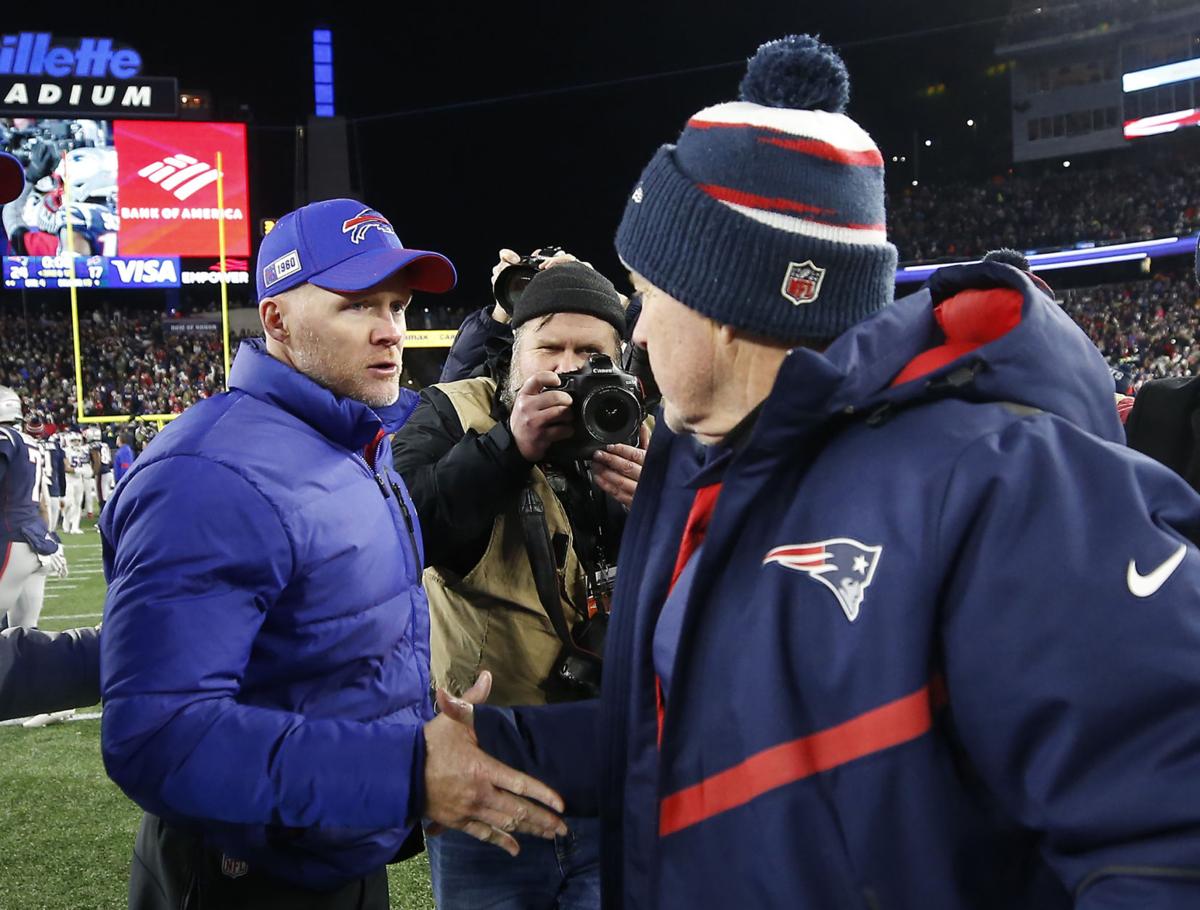 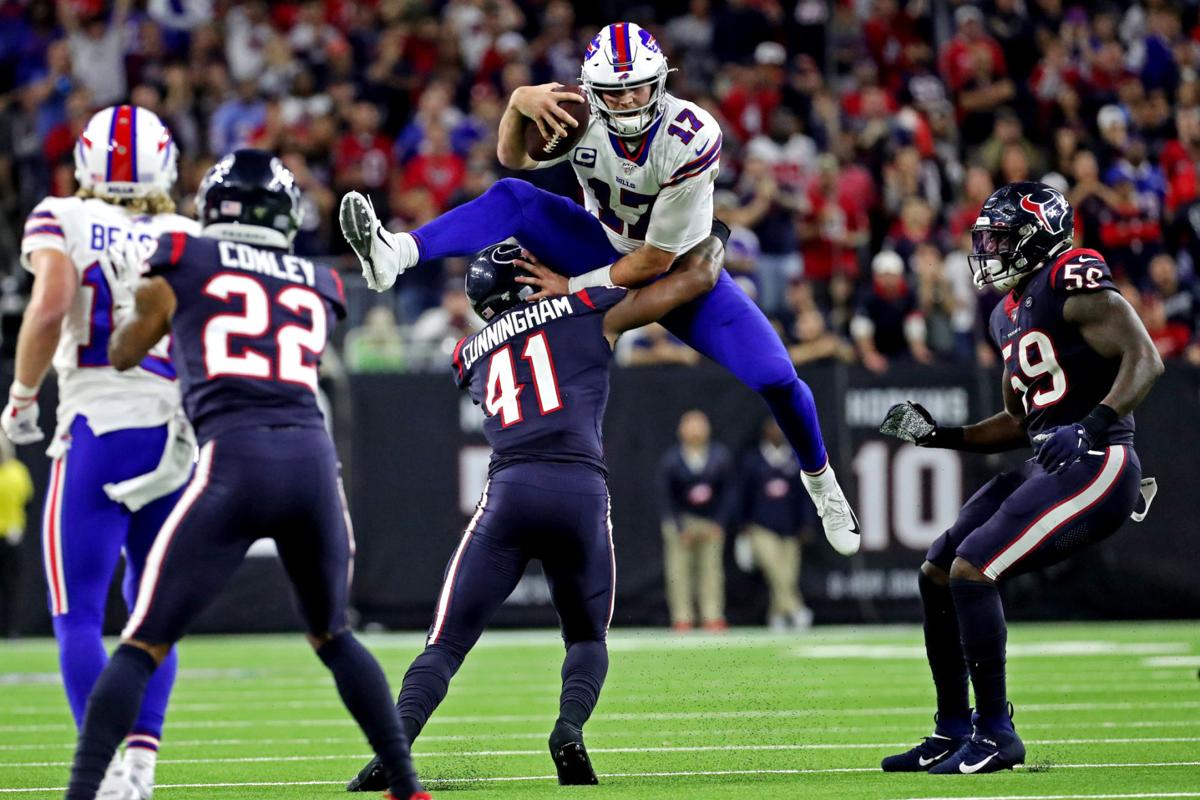 As the great Bob Dylan once said, you don’t need a weatherman to know which way the wind blows.

For the Buffalo Bills, that wind has been a blowin’ lately, and in their favor, as the recent addition of Stefon Diggs and the departure of Tom Brady from New England has blown the window wide open for the Bills to seize control of the AFC East, and perhaps even the AFC as a whole.

Buffalo has not won the division since 1995 and has not won the AFC Championship since 1993. However, there is no denying that this team is on the upswing and in a big way, and has firmly established itself as one of the most-feared teams in their conference.

Now, let’s not forget about the defending Super Bowl Champion Kansas City Chiefs and young phenom Patrick Mahomes, they are undoubtedly the class of the AFC and it will take a lot for any team to supplant them as champions by next season’s end. With that being said, the time is now for this team to take a major step forward.

All of the additions the Bills have made the past few seasons, highlighted by the recent signing of Diggs, have put this team on the fast track to success, but none of those additions may be as important as the subtraction of Tom Brady from the AFC East.

With Brady headed to Tampa Bay, the Bills have been provided with a clear path at a divisional title this coming season. Clearly, the Bills were the second-best team in the East last year and with New England, last year’s divisional champion, expecting to forge ahead with the likes of Brian Hoyer at quarterback, opportunity is knocking on the door in Buffalo.

A great organization like the Patriots, which has dominated the league for the better part of two decades, will likely not go away quietly. However, it will be Buffalo’s job to make certain that their rival does indeed fade silently into obscurity, the depths of which Buffalo is all too familiar.

Opportunities such as the one that sits in front of the Bills do not come around every year. Although, when they do they often change the course of history.

When the Bills were at the end of their run in the late ‘90s, the Patriots began to make their move. Once that run for Buffalo officially ended, New England swooped in and stole the show - for the next two decades.

That opportunity is directly in front of the Bills right now.

(Alex Brasky is a sports reporter/columnist for the Batavia Daily and Livingston County News. He can be reached at abrasky@batavianews.com.)