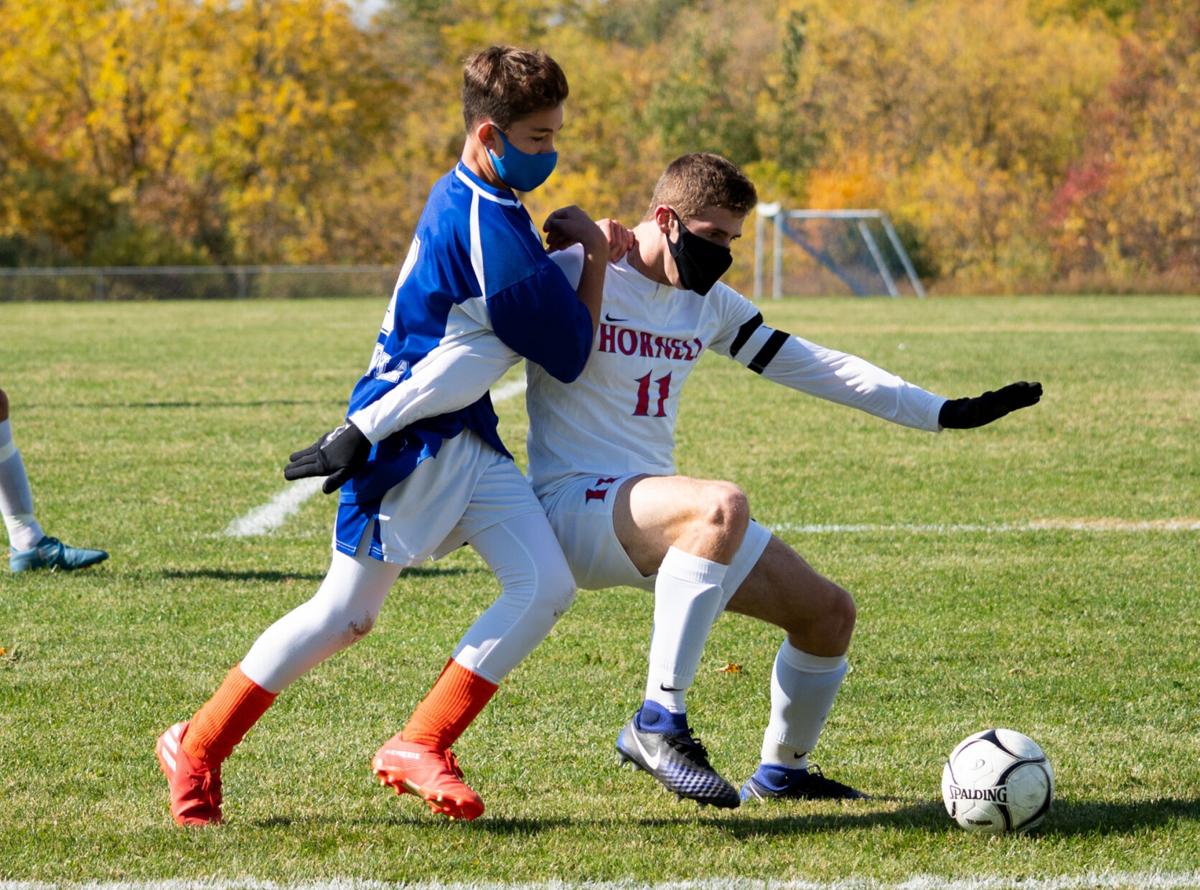 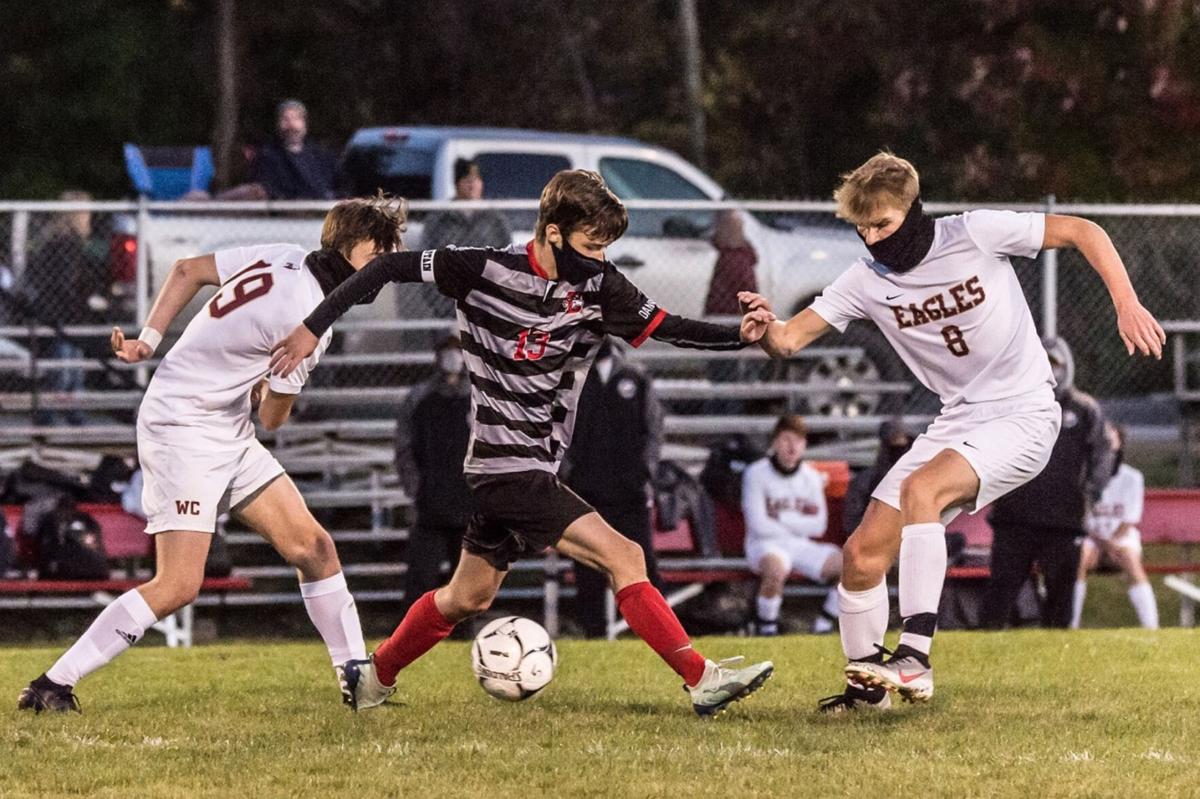 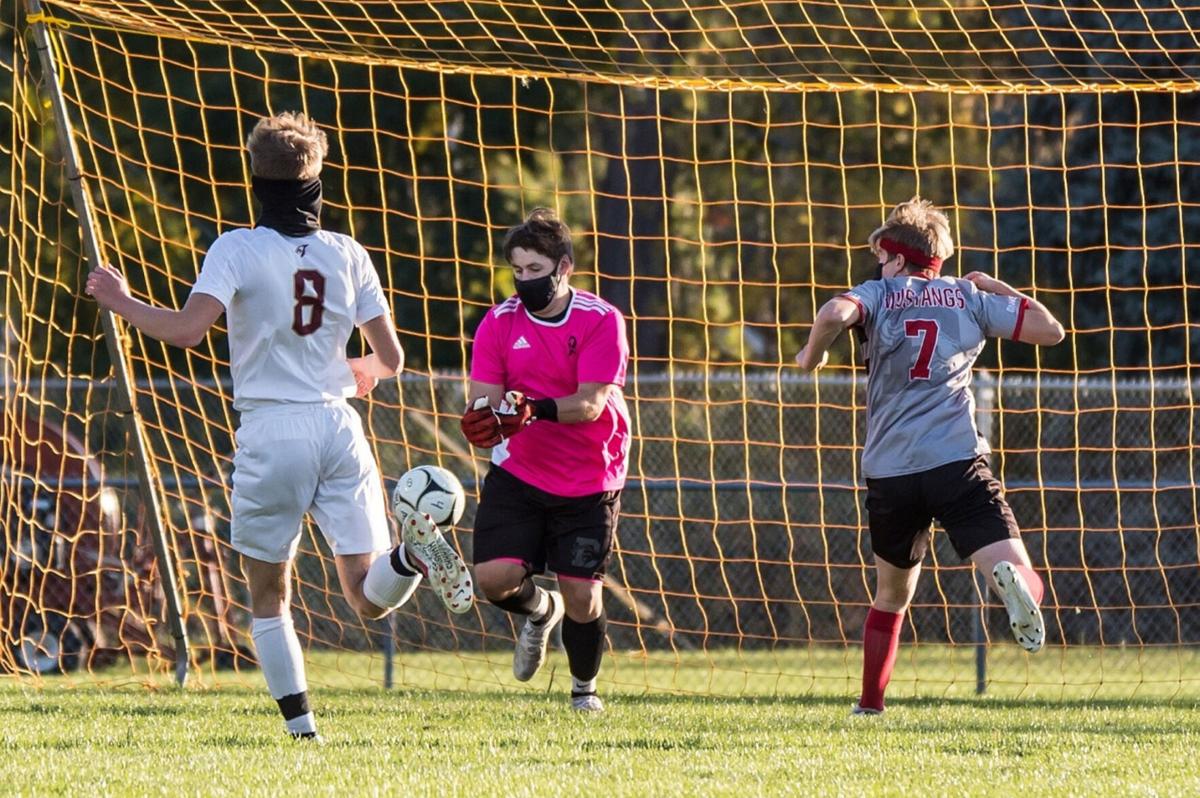 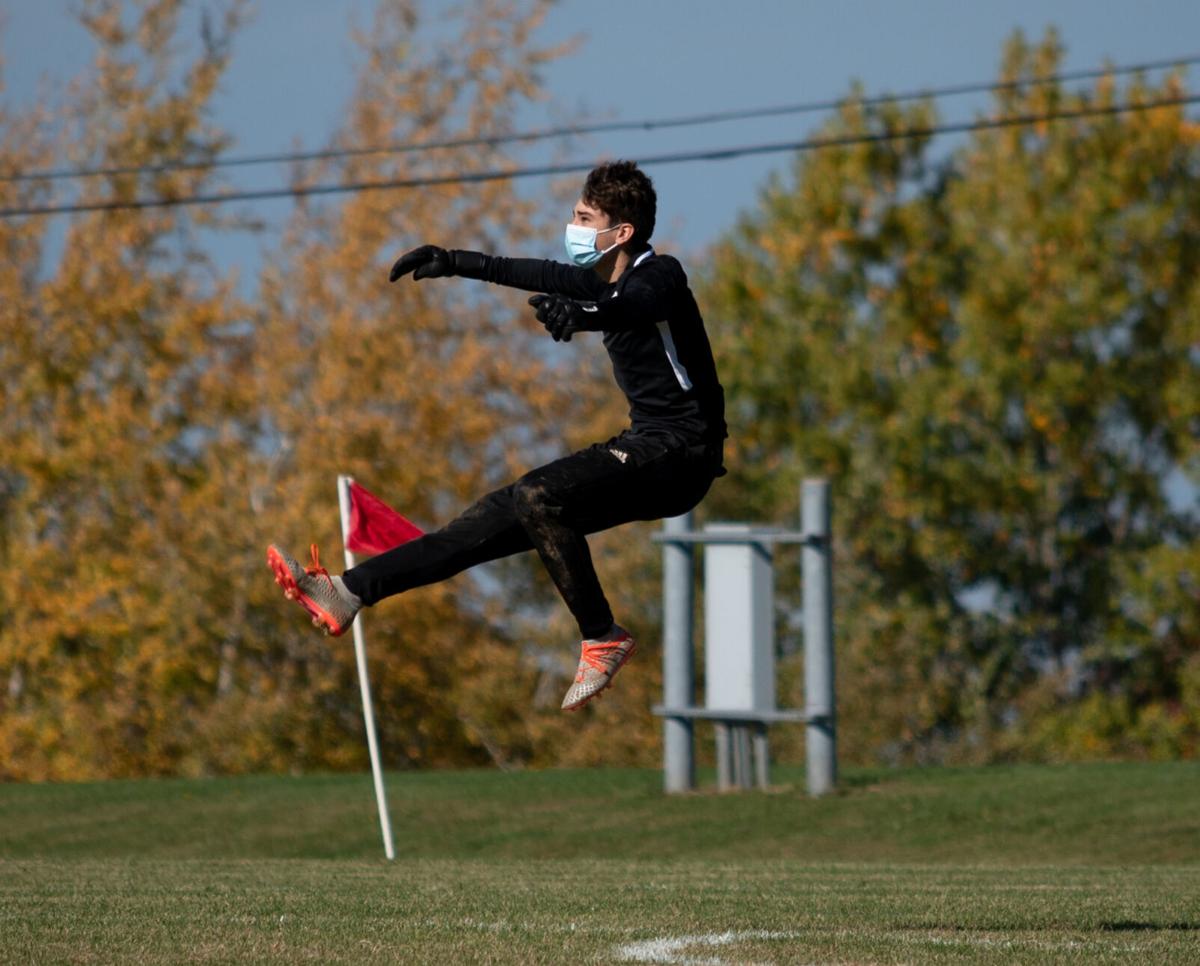 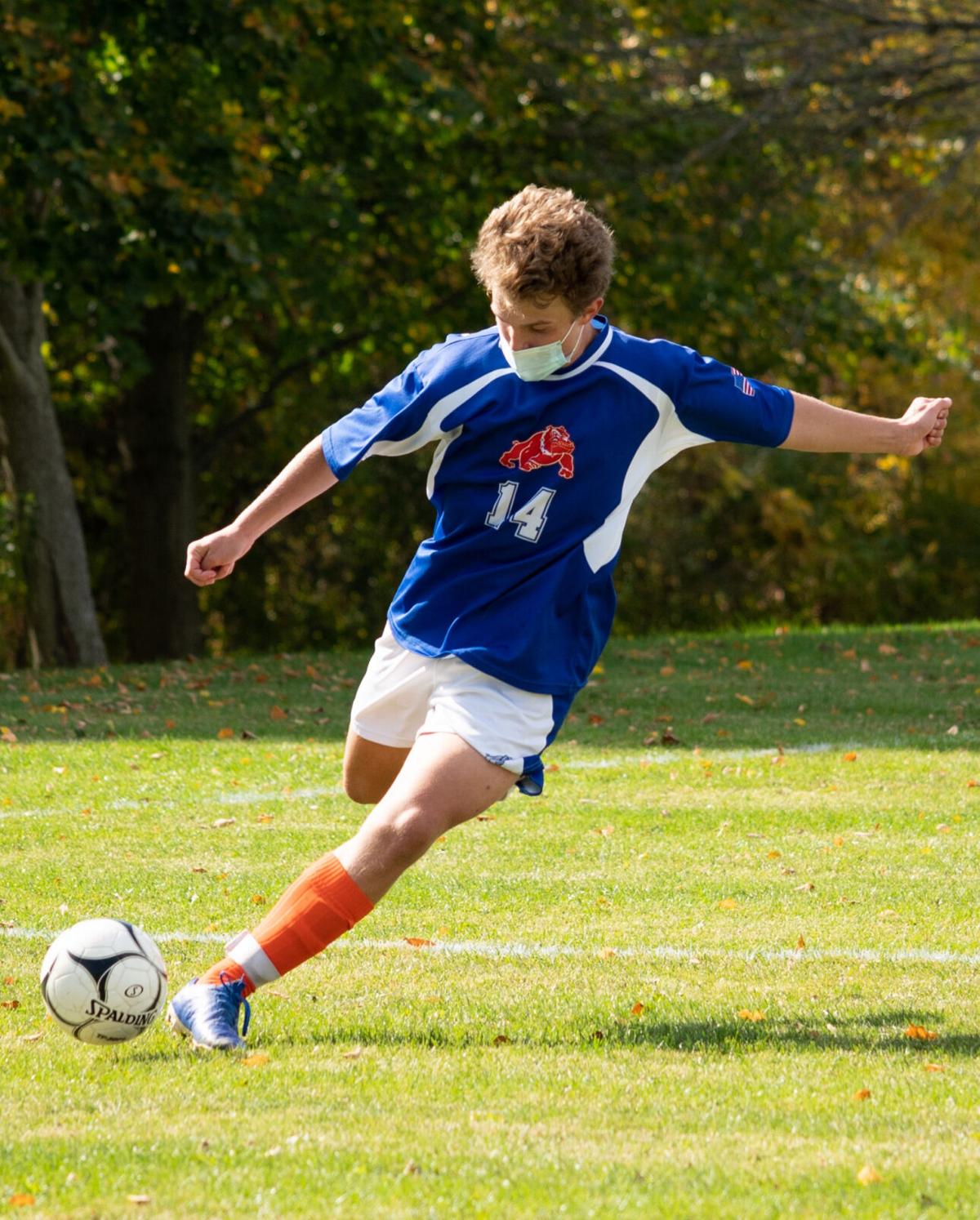 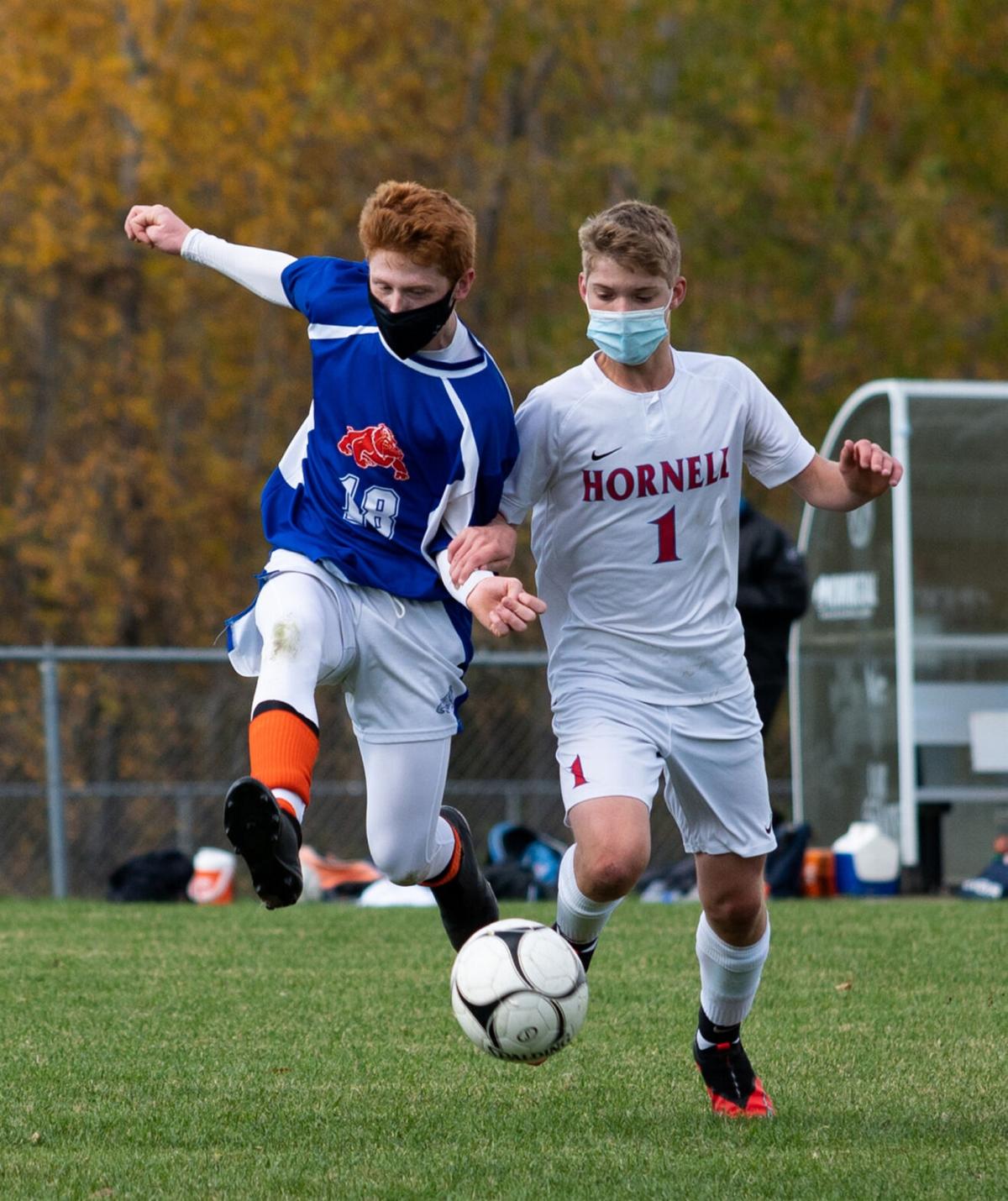 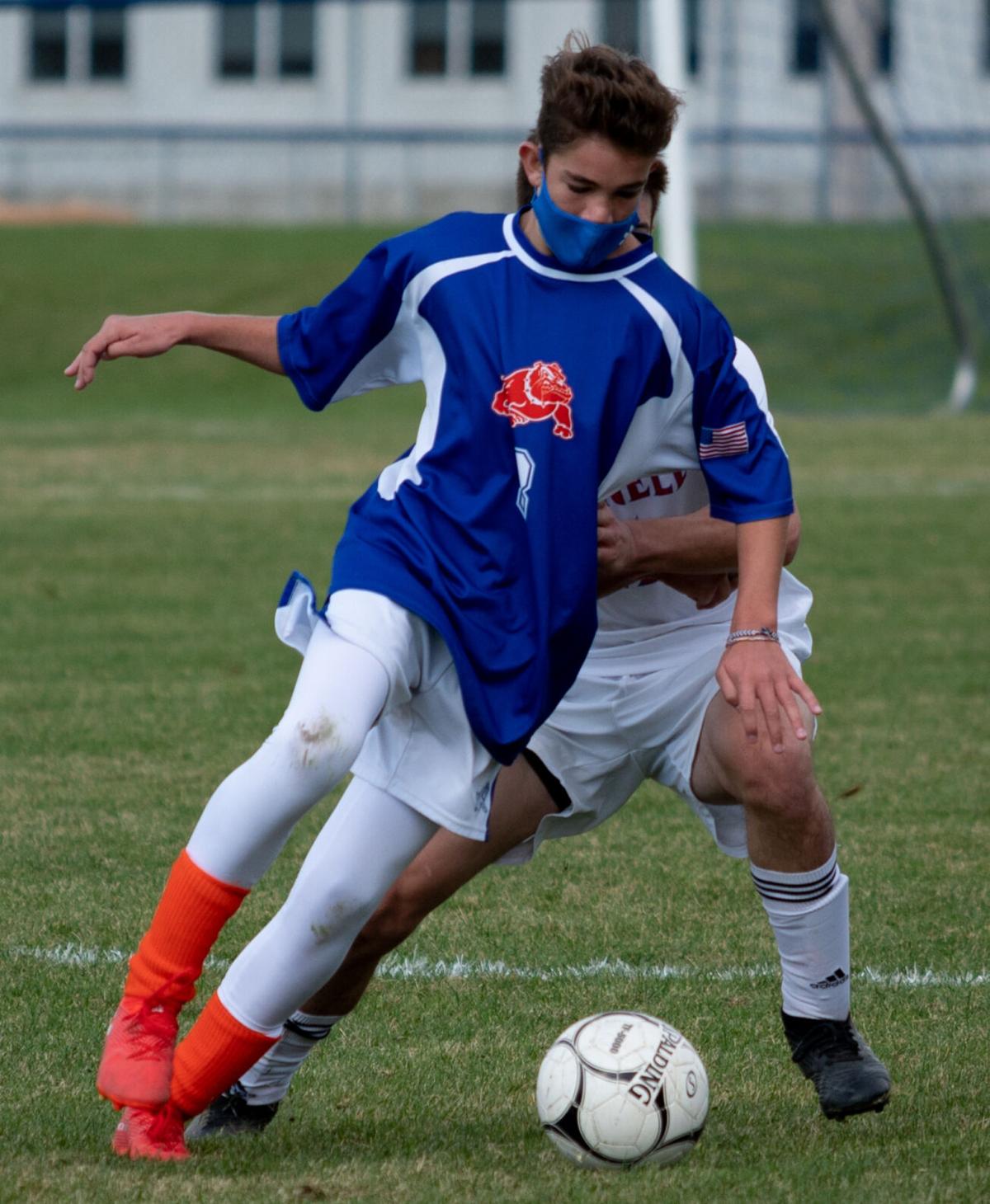 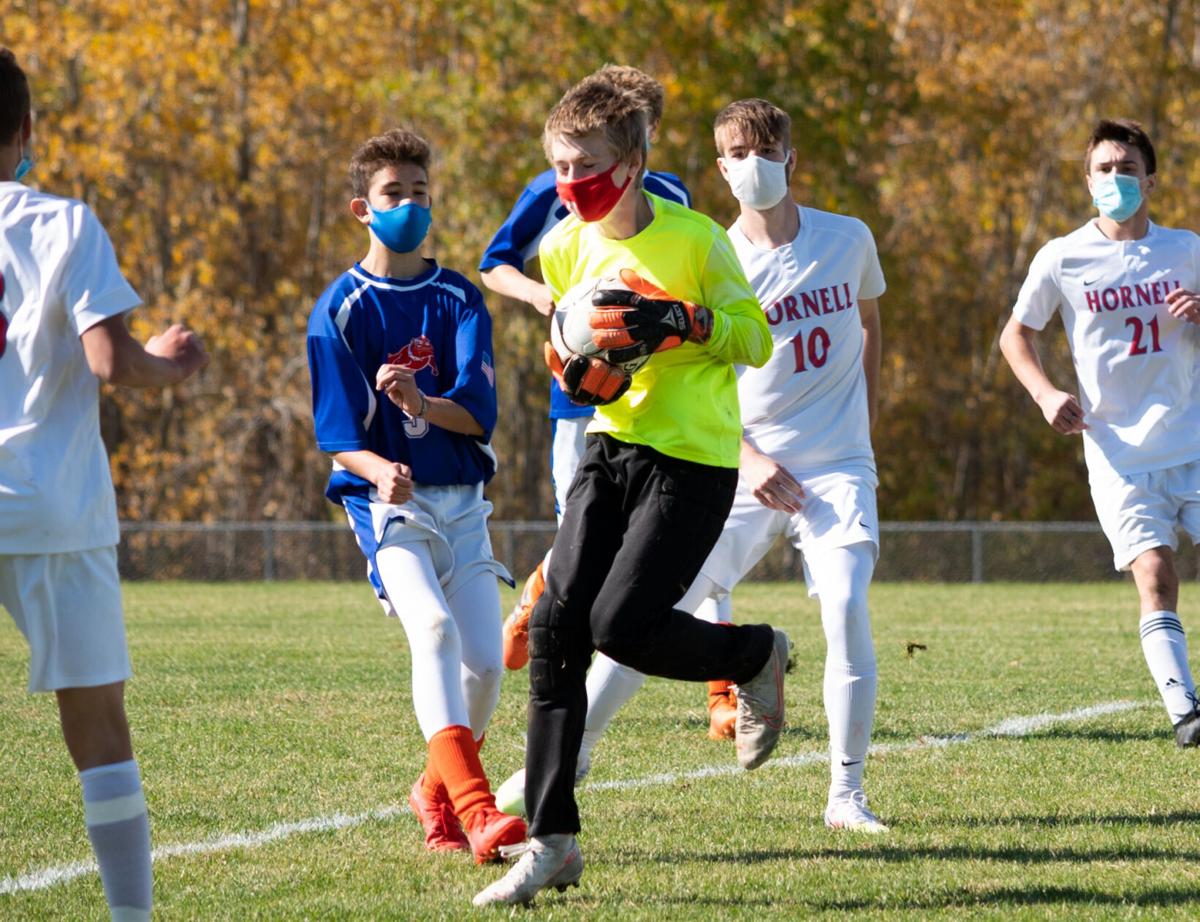 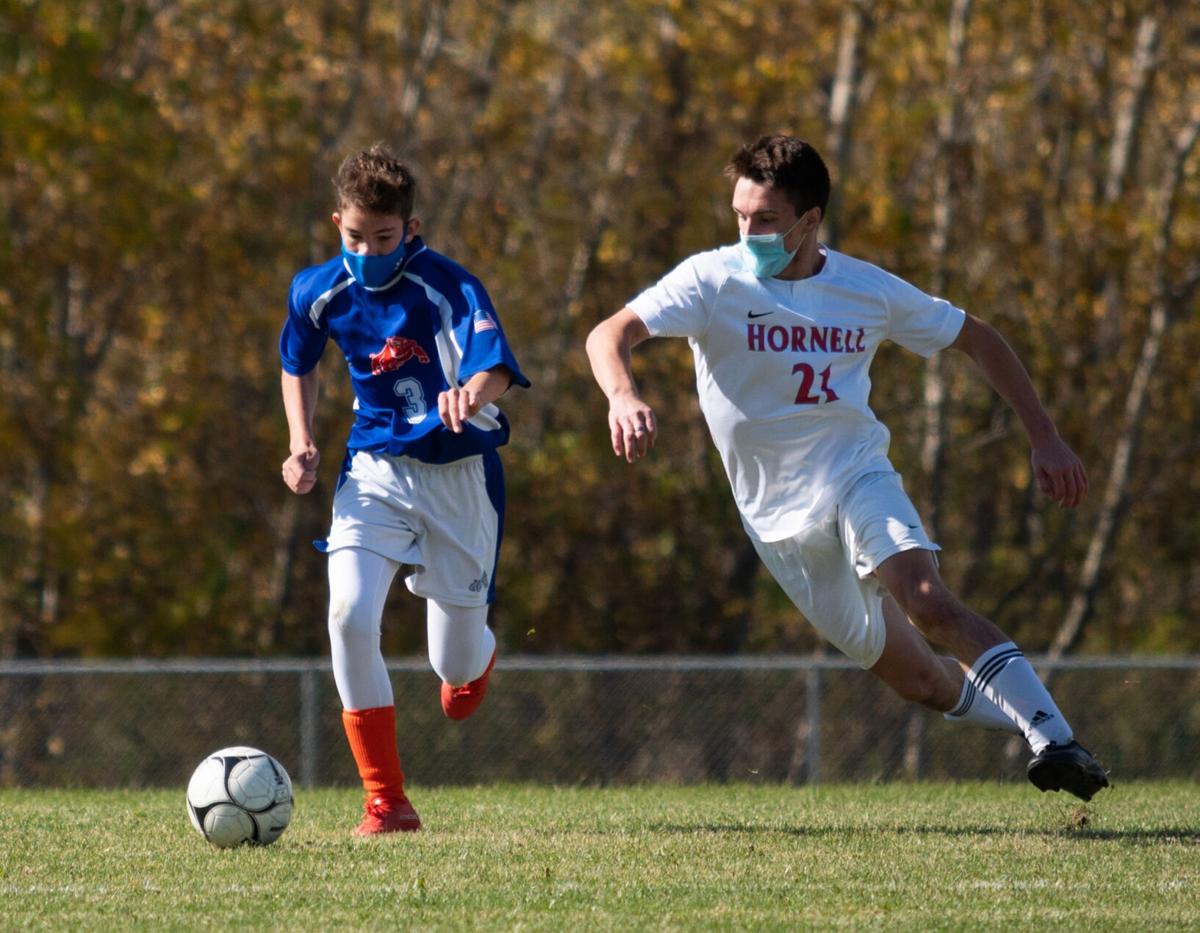 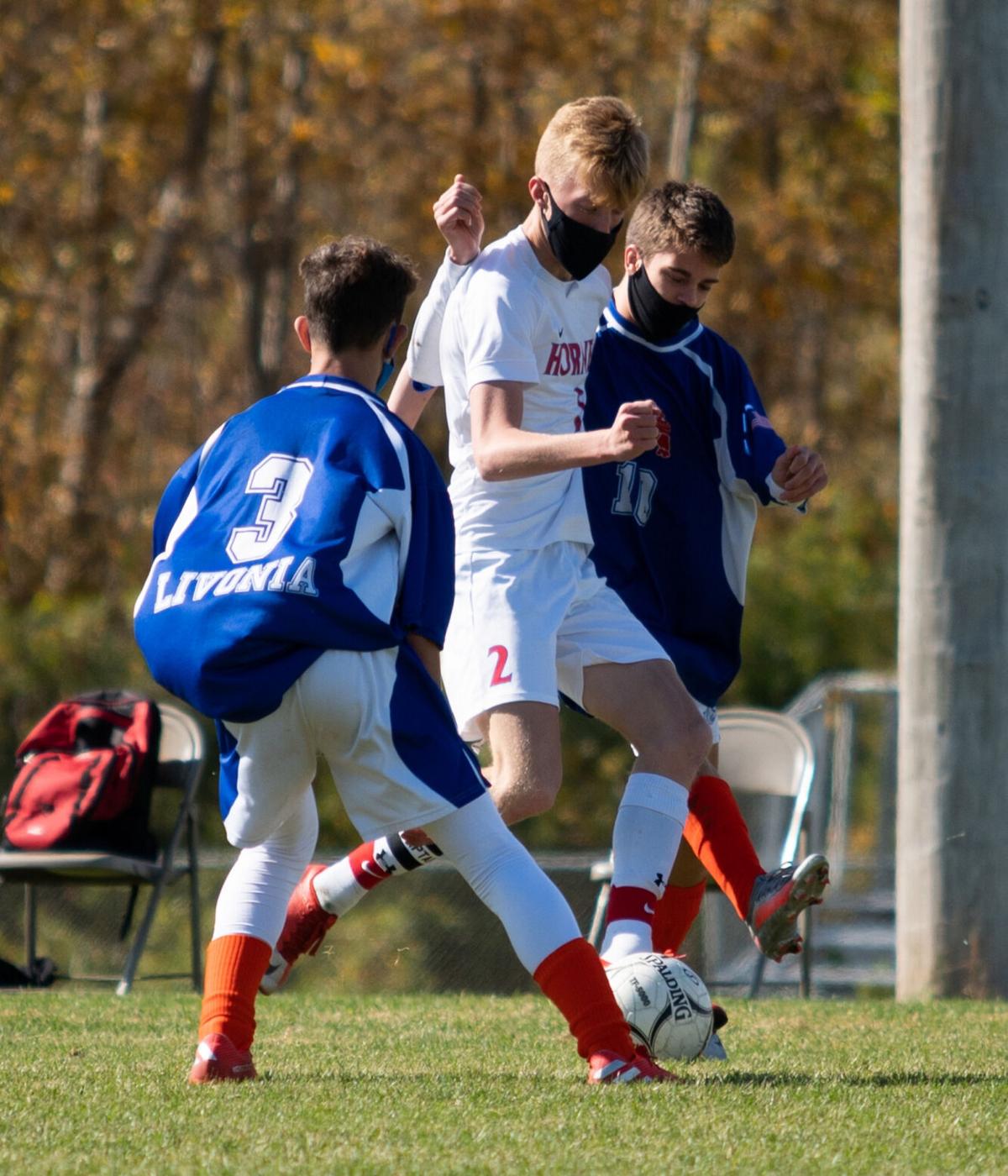 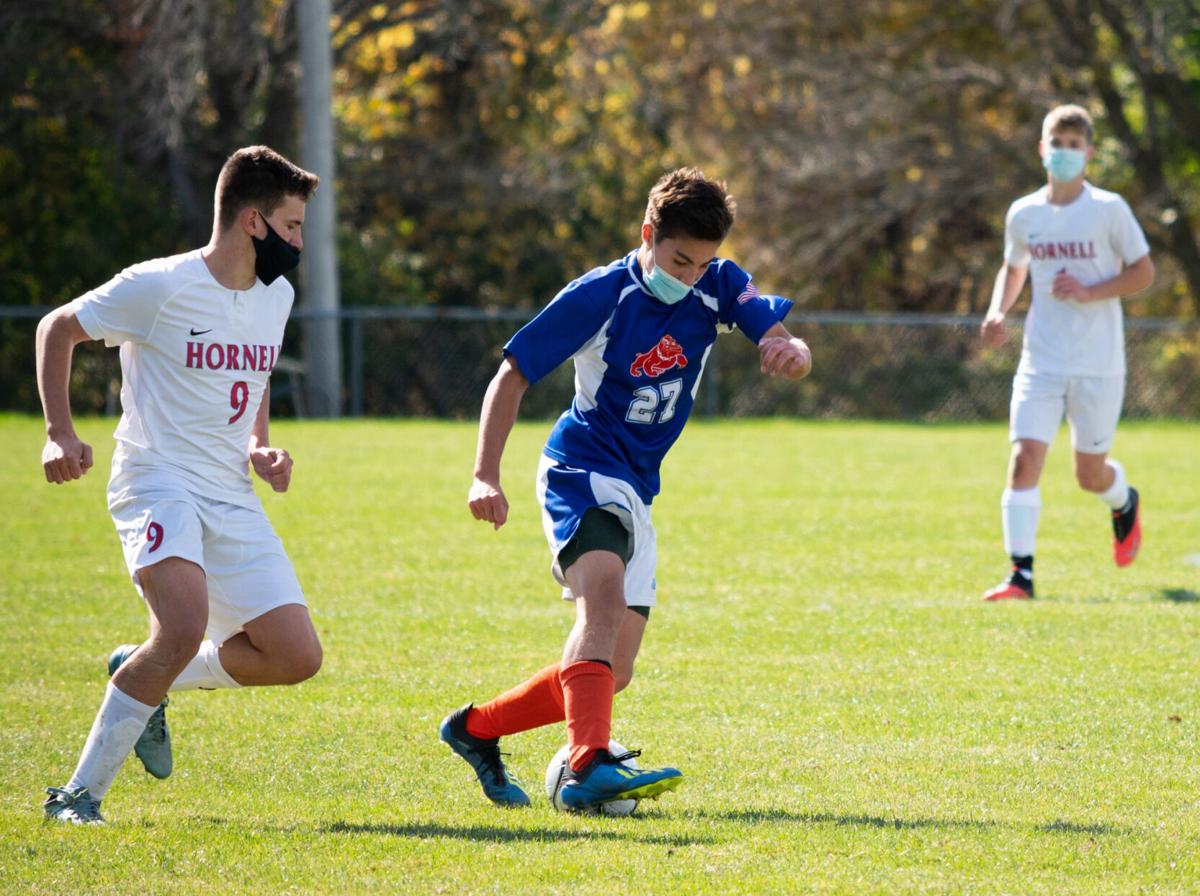 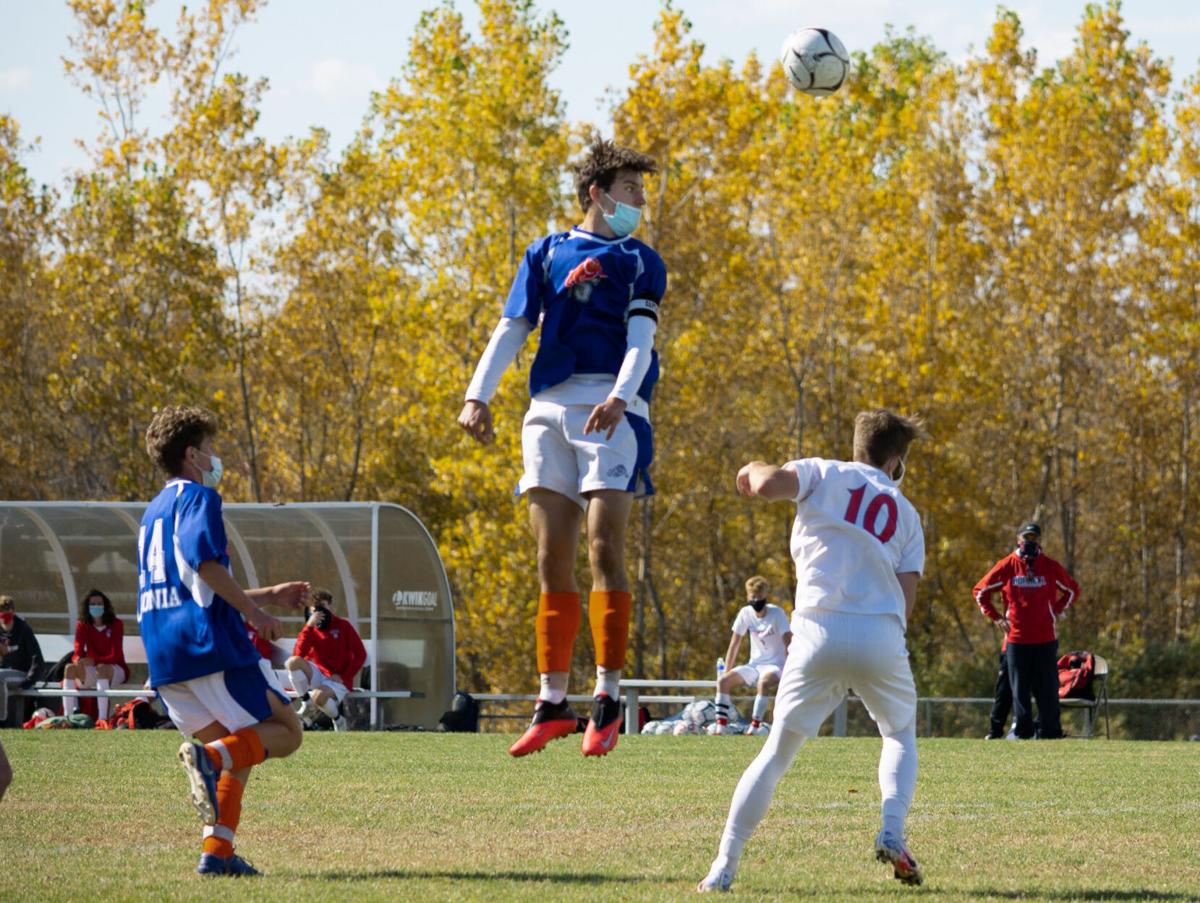 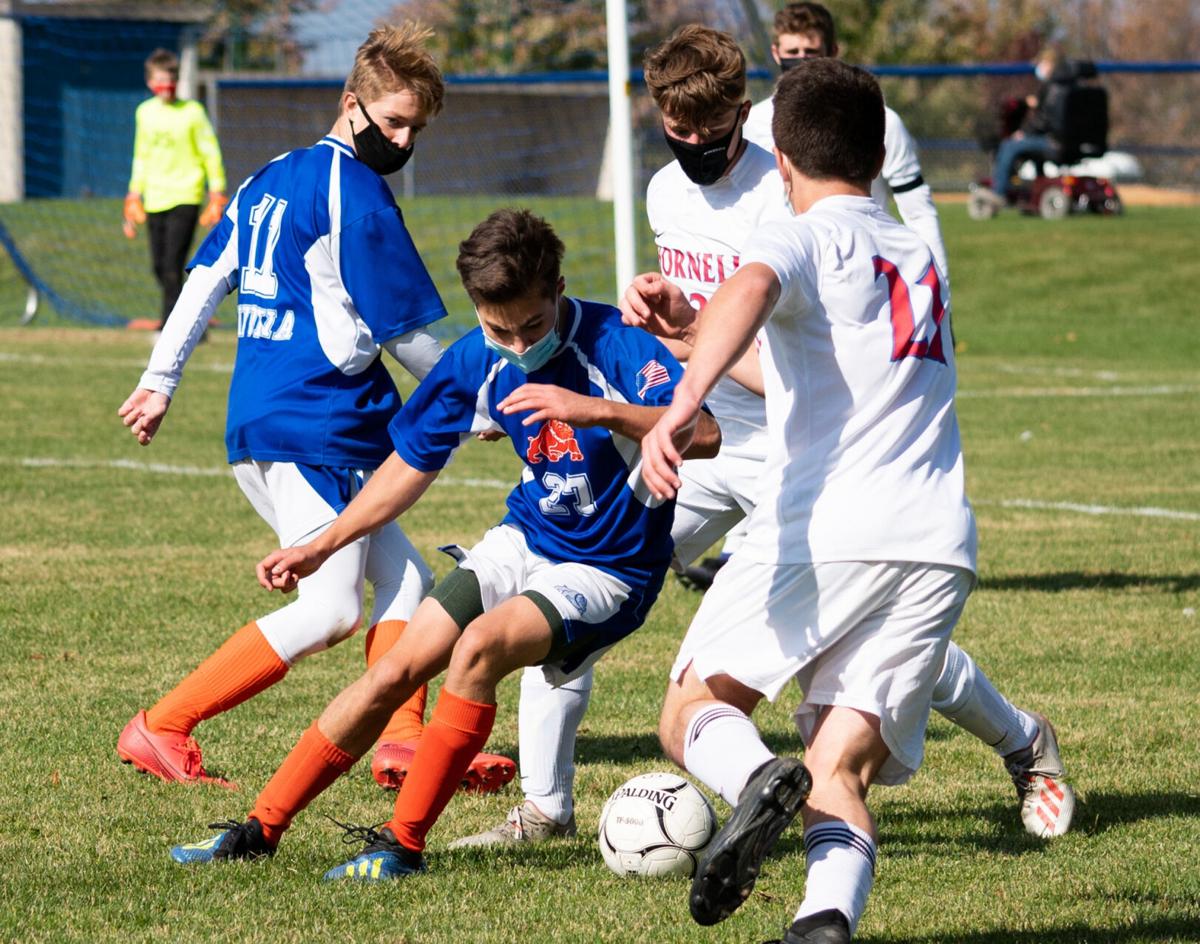 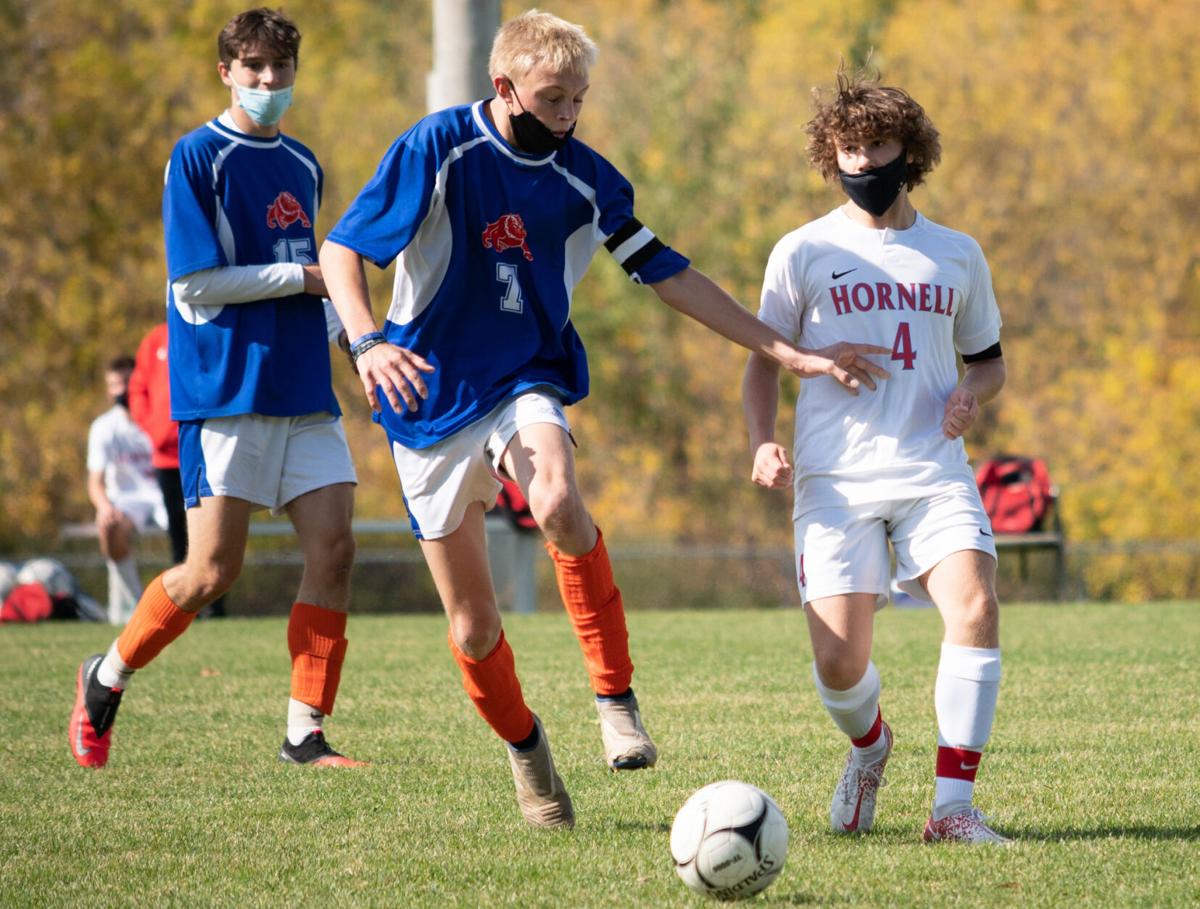 CALEDONIA — A pair of unbeatens got together Saturday night at Hamilton Field.

And Riley Rease, Reese Powers and Aidan Wood made sure only one left the field the same.

Rease banged out another hat trick while Powers and Wood each scored twice as Keshequa (6-0) eased past Cal-Mum 8-0 in LCAA action.

Jordan Luther also added a goal for the Indians.

This one got away early as Keshequa led 3-0 within the first five minutes of action including Luther’s goal in the first minute of play.

Rease and Powers added goals in the next few minutes.

Luther and Rease also dished out two assists while Jacob Schiano, Sterling Strain and Avery Strobel each dished out one.

“We’re playing extremely well right now,” Keshequa head coach Ron Macomber Jr. said. “The kids wanted to make a statement and I think they did that. The best part is how unselfish we’re playing. Goals are coming from numerous players and it’s extremely fun to watch and be a part of.”

Keshequa, the defending sectional champs a year ago who made the NYS semifinals, would have been pretty much a lock to get back to Middletown this fall prior to the state canceling all events.

However, this is still expected to be a sectional tournament this fall.

Keshequa dropped from Class C to Class D this season.

That’s bad news for everyone else playing in ‘D.’

Avon improved to 4-1 on the season with the hard fought win over a much-improved Pavilion/York squad.

Avon received two goals from Cam Salvati and one from Carson Williams.

Salvati’s game winner came in the 64th minute off a feed from Lee Hartke.

Williams scored early in the second half on a PK.

The result was two wins against two quality opponents.

Jackson McEnerney and Jake Watkins scored goals as the Bulldogs stayed hot with the LCAA win.

Livonia head coach Ray Maxwell described the victory as, “A very tired Bulldog team scraped one out against a very good Hornell team.”

Sophomore Payton Bownds scored his first varsity goal with just 2.6 seconds left in the first half as that was the eventual game winner as Mt. Morris picked up the victory in LCAA action Saturday afternoon.

Bownds received the ball on a pass into space in the box, took a few touches, almost had it stolen but fought through the defense to finish past the Perry keeper just before the buzzer sounded.

M-M junior keeper Logan Brooks had nine saves in net for the shutout including some big saves towards the final minutes to secure the win.

“The boys needed this,” M-M coach Joe Connolly said. “They have been working hard and improving every day.”

Cotter, a junior, scored his team’s first three goals — all in the first half — as the Golden Eagles led 3-1 at the break.

Titan Rocha’s goal early in the second half made it 4-1 before Cotter added more insurance with 11 minutes left.

Dansville’s lone goal came in the first half when Caeleb Kendall scored off a Billy Delaney pass.

It was Way-Co’s first win of the season as they improved to 1-4.

Dansville keeper Aidan O’ Connor had 12 saves for the Mustangs.

“Wayland came ready to play tonight, they were on fire and ready to avenge the loss from last year on their senior night,” Dansville coach Steven French said. “One of the bright spots of the night was Caeleb Kendall scored one of his only goals in front of a hometown crowd on senior night.”

Visiting Le Roy hung with the Rams early on heading to halftime scoreless but the home team would pick up three goals after the intermission to send the Knights home with a tough LCAA loss.