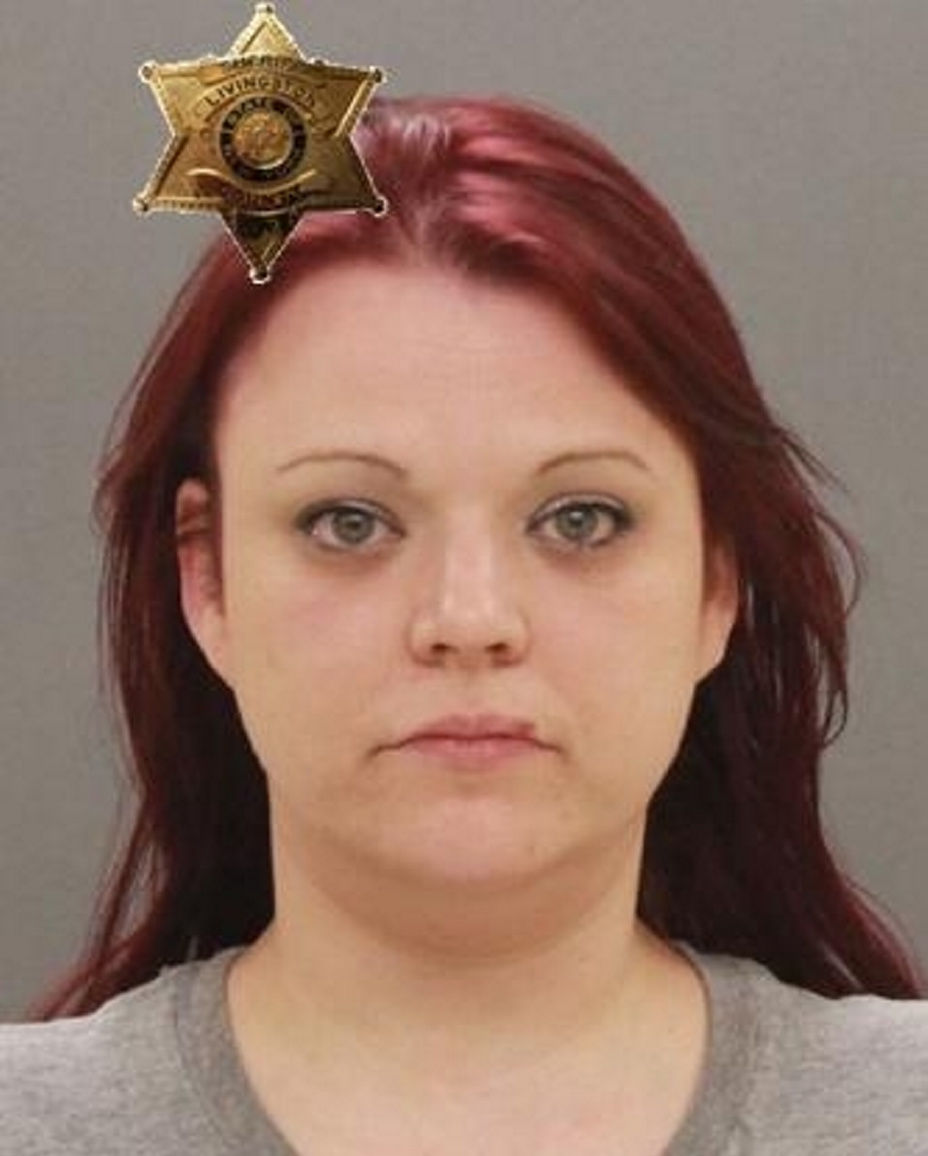 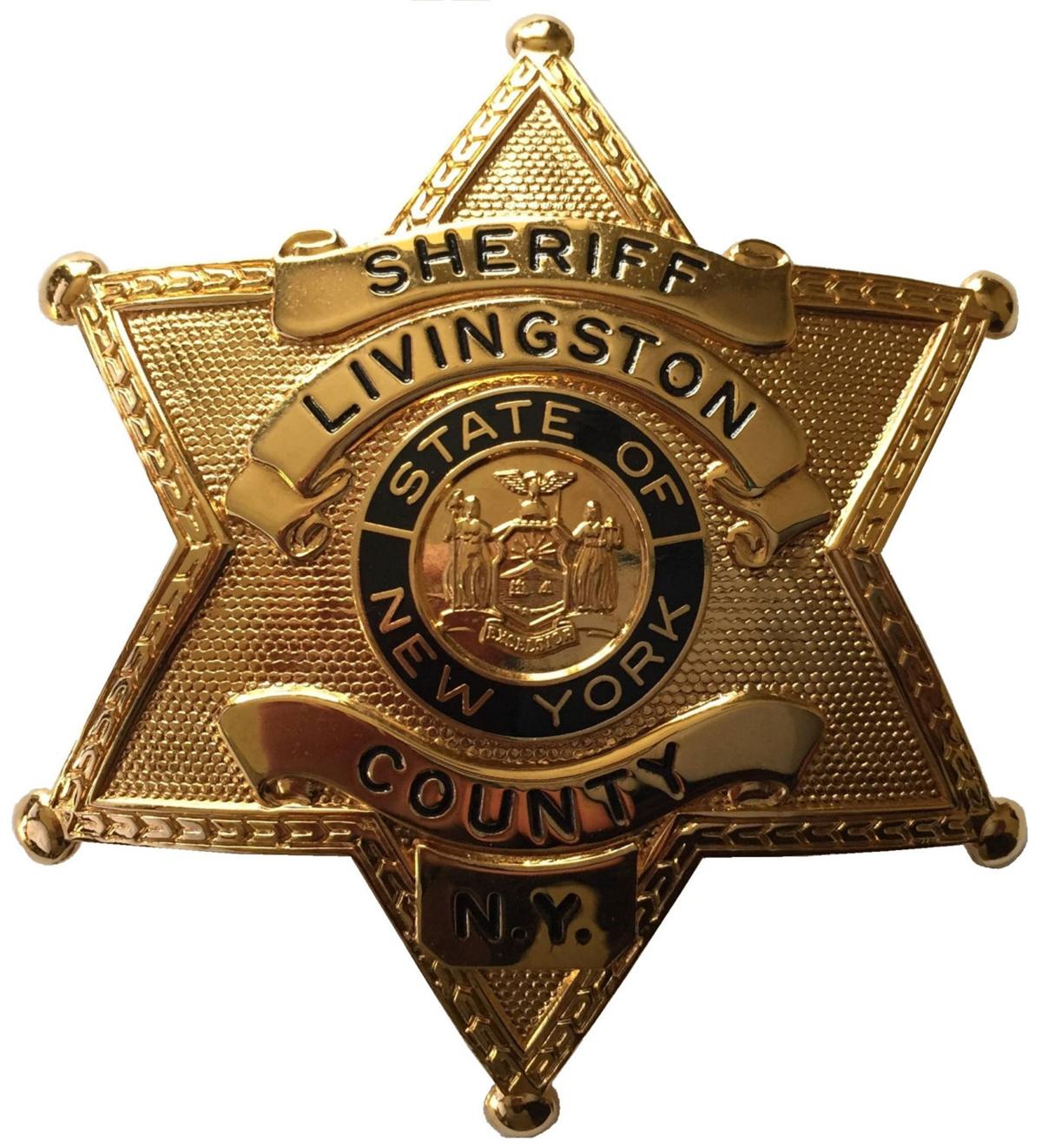 A Rochester woman was charged with driving while intoxicated following an investigation into a property damage accident in which she allegedly left the scene operating a pick-up truck that was missing a tire, reports the Livingston County Sheriff’s Office.

Deputies were dispatched April 7 to the area of West Lake Road and Maple Beach Road in Conesus following a complaint of a GMC Sierra that was traveling northbound with a tire and had almost struck a guardrail multiple times. The vehicle had also struck a mailbox on East Lake Road, Conesus, the Sheriff’s Office said.

The vehicle was located on West Lake Road near Reservoir Road in Geneseo driving on a rim, and deputies initiated a traffic stop.

The deputy believed that the vehicle’s operator, Cora T. Schafer, 36, was intoxicated. A driving while intoxicated investigation was conducted and Schafer was arrested for DWI.

Schafer was transported to Livingston County Jail where she submitted to a chemical breath test. The test returned a .12 percent blood-alcohol concentration, according to the Sheriff’s Office.

A person is considered legally drunk in New York State with a .08 or more BAC.

Schafer was also found to have had her license suspended seven times on five dates, the Sheriff’s Office said.

Schafer was charged with first-degree aggravated unlicensed operation, a Class E felony, driving while intoxicated as a misdemeanor, and leaving the scene of a property damage accident.

The charges were not a qualifying offense for arraignment, the Sheriff’s Office said.

Schafer was issued an appearance ticket and released to a sober third party.

Deputy Caleb Cutting took digital images on scene and was able to following markings up East Lake Road, Stone Hill Road, Plank Road and onto Route 5 and 20 eastbound into Ontario County. The Ontario County Sheriff’s Office was advised in case they received any calls for damaged property from the vehicle, the Livingston County Sheriff’s Office reported.

Deputy Phillips of the Command staff, and Deputies Peck and Cutting of the Forensics Investigation Unit were on scene for LCSO.