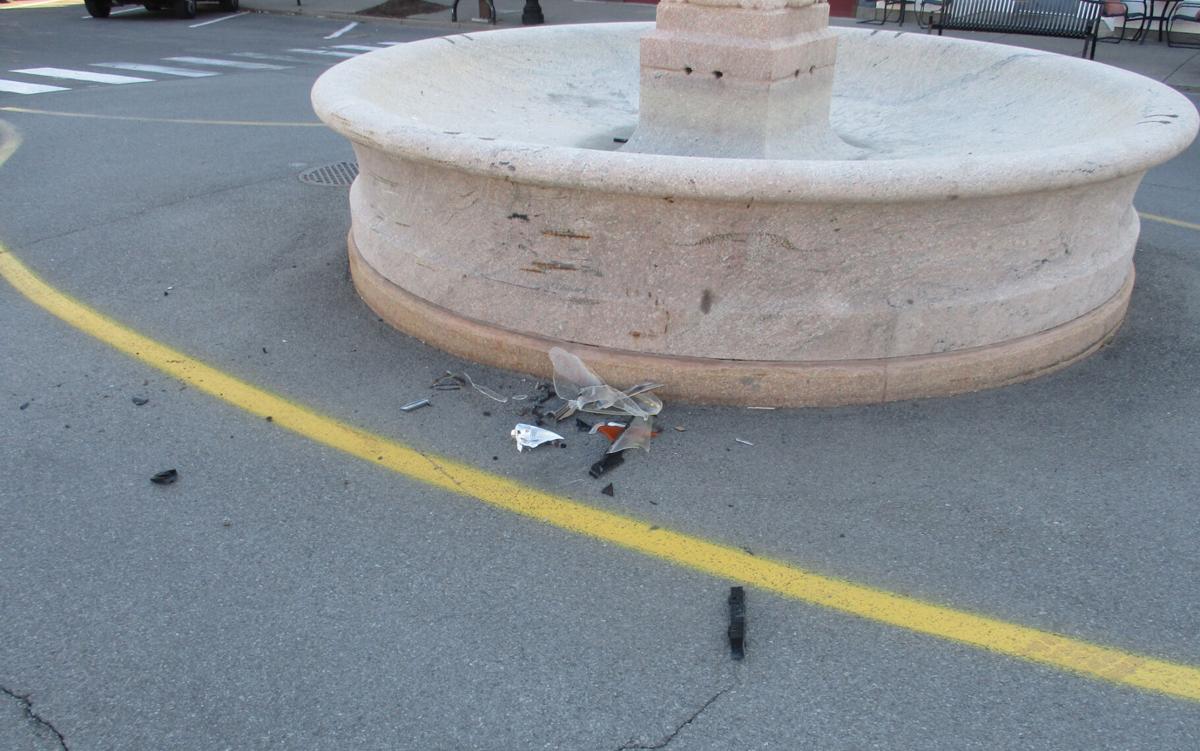 Geneseo Police Department photo Geneseo's famous bear fountain suffered some scratches after being struck head on by a vehicle April 26. 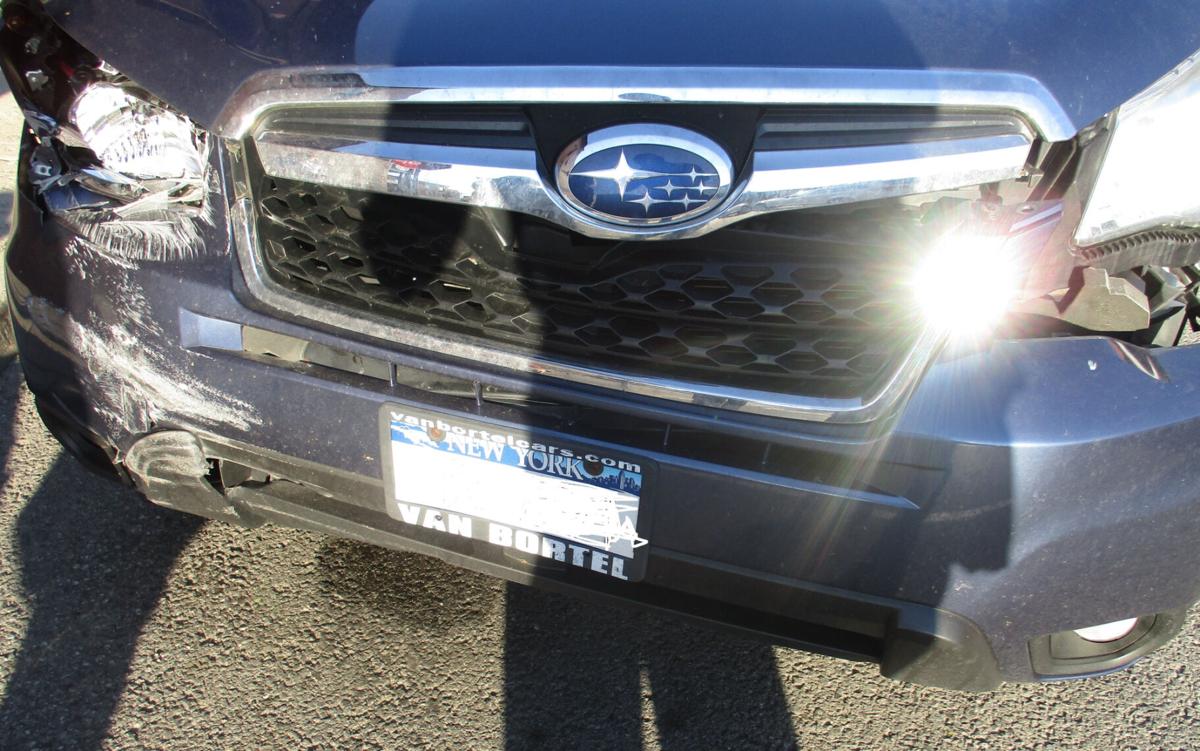 Geneseo Police Department photo Geneseo's famous bear fountain suffered some scratches after being struck head on by a vehicle April 26.

The collision occurred April 26 at 6:16 p.m., according to a Geneseo Police Department incident report.

The driver of a 2014 Subaru was westbound on Center Street when he stopped at the road’s intersection with Main Street. The driver, a 52-year-old Geneseo resident, told officers he was checking for traffic to his left and right while speaking with his son, who was in the back seat. The driver then started to make a left turn onto Main Street when he struck the fountain head on.

The driver was ticketed with failing to keep right.

Last week’s collision came just 26 days after the fountain was last struck on March 31. That incident was similar to the April 26 collision and involved a driver trying to make a left turn from Center Street onto Main Street before striking the fountain head on.