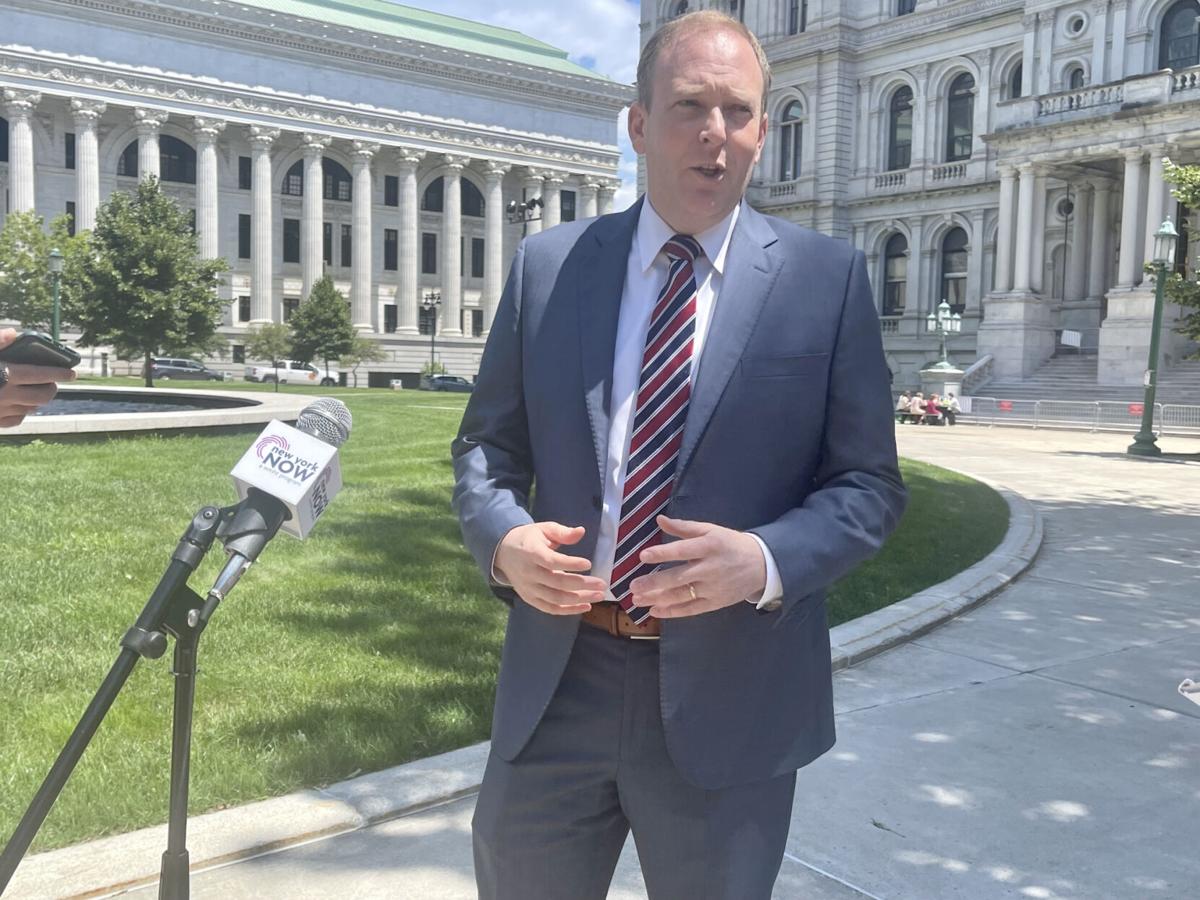 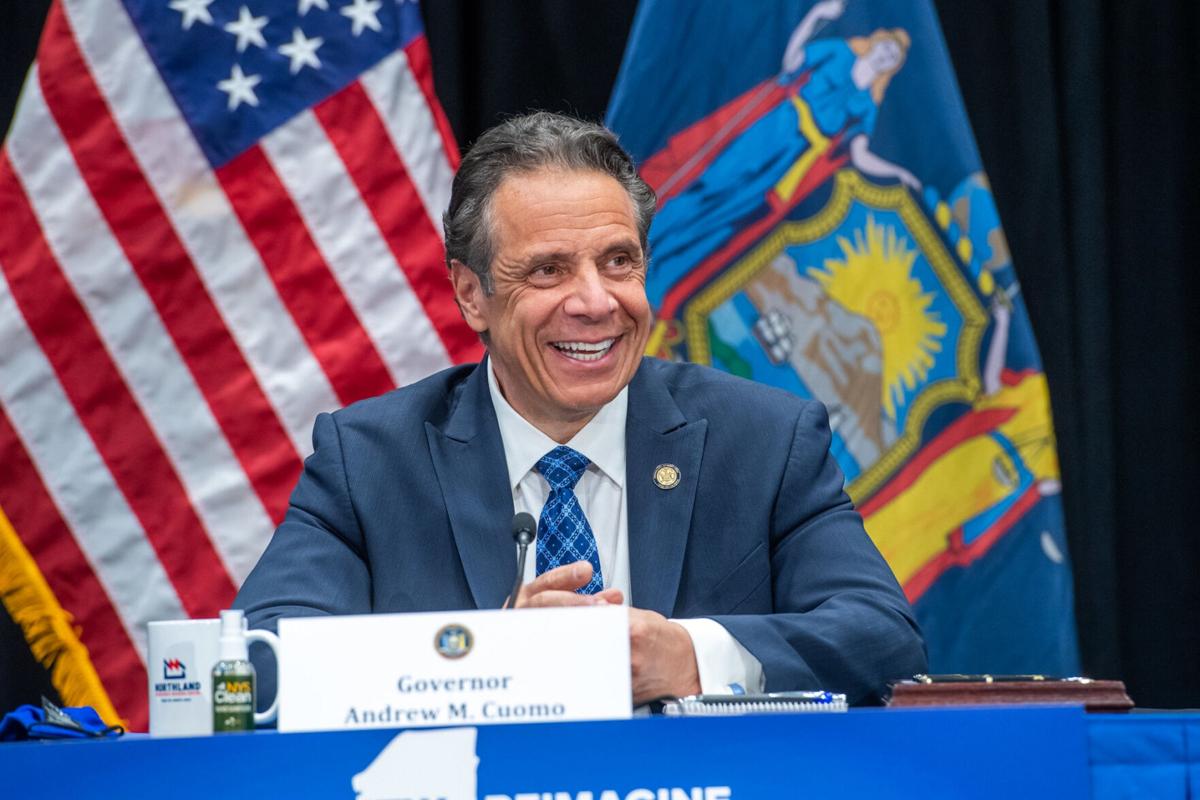 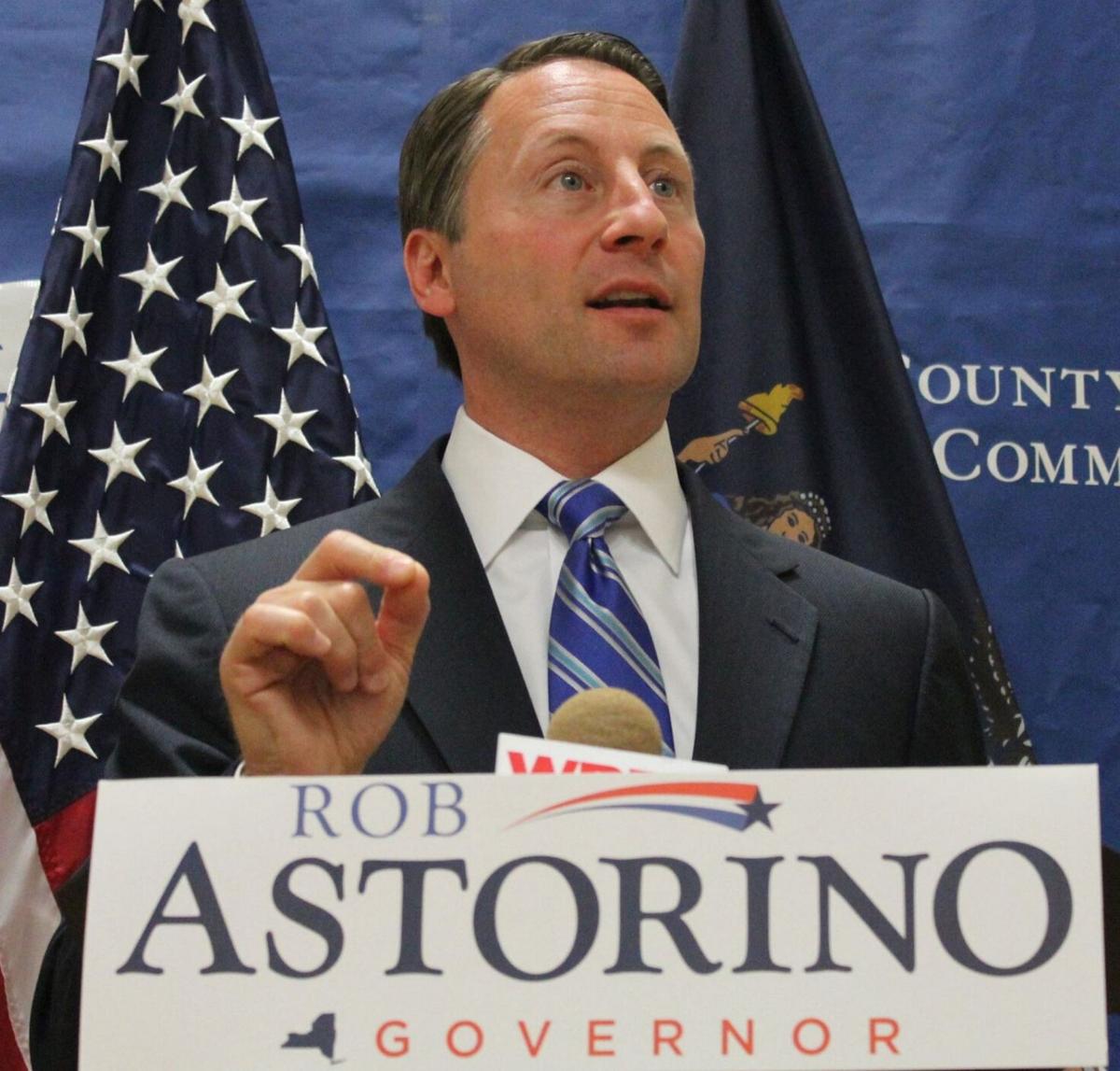 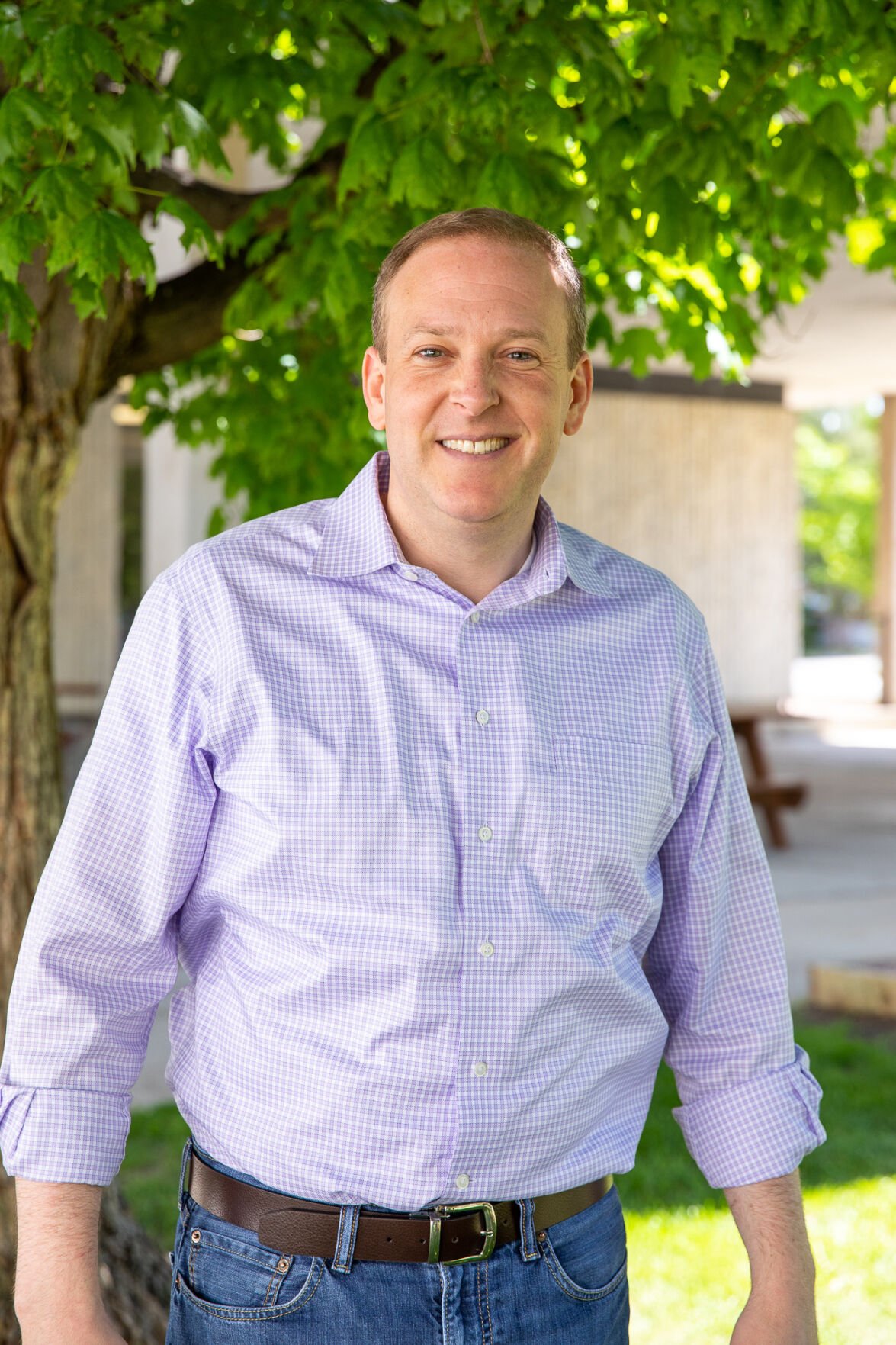 Republican Congressman Lee Zeldin’s campaign for governor received $1.7 million more than Gov. Andrew Cuomo in the first half of 2021, but top state Democrats on Friday remain confident the three-term governor is poised to lead in fundraising and votes in a state with a strong Democratic majority.

Andrew Cuomo For New York Inc., the governor’s campaign, received more than $2.5 million in donations for the first half of 2021, according to campaign filings published late Thursday night. The state Board of Elections requires campaigns to disclose their finances each year in mid-July and mid-January.

U.S. Rep. Zeldin, R-1, the state’s presumptive Republican nominee to challenge Cuomo, raised over $4 million in more than 12,500 donations from more than 9,000 donors in each of the state’s 62 counties from Jan. 1 through Thursday.

“I’m pretty confident that head-to-head in both fundraising and vote-getting, the governor will far outpace Lee Zeldin,” state Democratic Committee Chair Jay Jacobs said in an interview Friday. “We’re just getting started. It’s early, and I think there’s going to be a lot that’s going to happen between now and the election.

“...[Cuomo] has demonstrated that he’s got a capacity still to raise the money that you need to make a race if he chooses to do so.”

Cuomo, who has been under investigation for multiple scandals since February, has not officially announced a bid for a fourth term in 2022.

Cuomo’s campaign has a total balance of $18.47 million. The governor has raised about $5 million in most filing periods.

“I have raised millions of dollars in past quarters for House races, this by far is our biggest report we’ve ever had,” Zeldin said outside the state Capitol on Wednesday.

The congressman’s gubernatorial campaign has $3.198 million on hand.

“New Yorkers are fired up and passionately all in to save our state, and they’re taking action,” Zeldin said in a statement Friday. “They know Cuomo’s gotta go, and it’s going to take a new generation of leadership to get the job done. Over the last three months, together, we have built a groundswell of grassroots support from every corner of our state, filled with New Yorkers who believe we have what it takes to fire Andrew Cuomo in 2022. Now, we have more support than ever before to prove it.”

State Republican Party Committee leaders have named Zeldin the party’s presumptive candidate in the Nov. 8, 2022 governor’s race after 85% of county Republican leaders threw support behind the former two-term state senator in a preliminary straw poll taken in Albany on June 28.

Astorino raised about $744,000 after entering race about two months ago. His campaign has a total $1 million.

Astorino is continuing to campaign regardless of the straw poll, he said, increasing public events and press conferences around the state, including fundraisers. The hopeful gubernatorial candidate is slated to hold a fundraising event in Rochester on Tuesday.

“We’re excited,” Astorino said of his campaign Friday. “Having $1 million to start after just eight weeks is phenomenal and it shows we have a lot of grassroots support and some of the big Republican donor support. I’m feeling good. The congressman has had a sixth-month head start, plus a national fundraising network from D.C., so we’re in a good position to start, there’s no question about it.”

Astorino will continue to fundraise at the national and state levels and increase support for his candidacy before a primary next June.

“I know there is plenty of money in New York and around the country that wants to invest in me and this race,” he added. “I know there will be tons of money coming in once I’m the nominee, so that’s why I know I can spend the money I need in the primary.”

Andrew Giuliani, the son of former New York City Mayor and Donald Trump attorney Rudy Giuliani, also continues to campaign for the state Republican nomination. His campaign raised more than $408,000 in the first half of 2021.

Jacobs noted New York is a national Democratic stronghold and a large number of Democrats and independent voters would have to be swayed to the right to elect a Republican governor, regardless of the ongoing investigations into Gov. Cuomo and his administration.

Cuomo is expected to sit down with investigators probing sexual harassment claims against him this weekend, according to a New York Times report Thursday. Independent lawyers working under Attorney General Letitia James will interview Cuomo on Saturday as part of a months-long probe.

Cuomo’s questioning could indicate James’s probe is close to conclusion, but prosecutors with the attorney general and the Legislature’s separate impeachment probe against the governor, have remained silent on few details, including how long the investigations will continue.

“I don’t know what the [attorney general’s] report is going to say, but my guess is if he chooses to run, he’ll have confidence enough that whatever the Republicans throw at him, he’ll be able to overcome it,” said Jacobs, a longtime ally of Cuomo’s. “He has a very strong reservoir of support in the state based on the job he has done and the leadership he has shown during the pandemic crisis.”

Zeldin, an U.S. Army Iraq veteran, is a strong supporter of President Donald Trump. The congressman continues to distance himself from Trump, and stressed in Albany this week he is his own man and his stances on the issues are his alone.

“Lee Zeldin has a steep hill to climb to be able to convince voters that he’ll be a better voice for governor,” Jacobs said. “Particularly, when he is so out of step with the overwhelming majority of New York voters who do not support Donald Trump, do not support the Jan. 6 insurrection and do not believe in the Big Lie and things that Lee Zeldin are firmly married to. So, good luck to him.