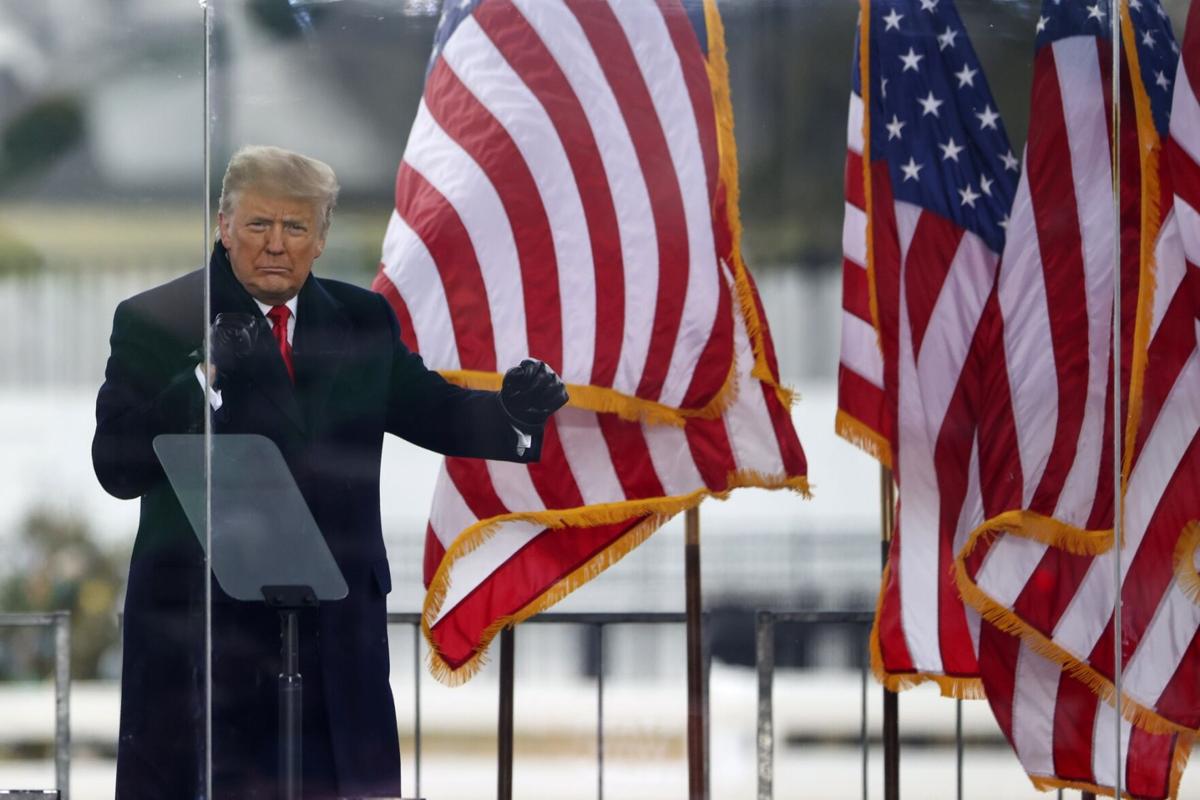 President Donald Trump greets the crowd at the “Stop The Steal” Rally on Wednesday in Washington, D.C. Tasos Katopodis/Getty Images/TNS 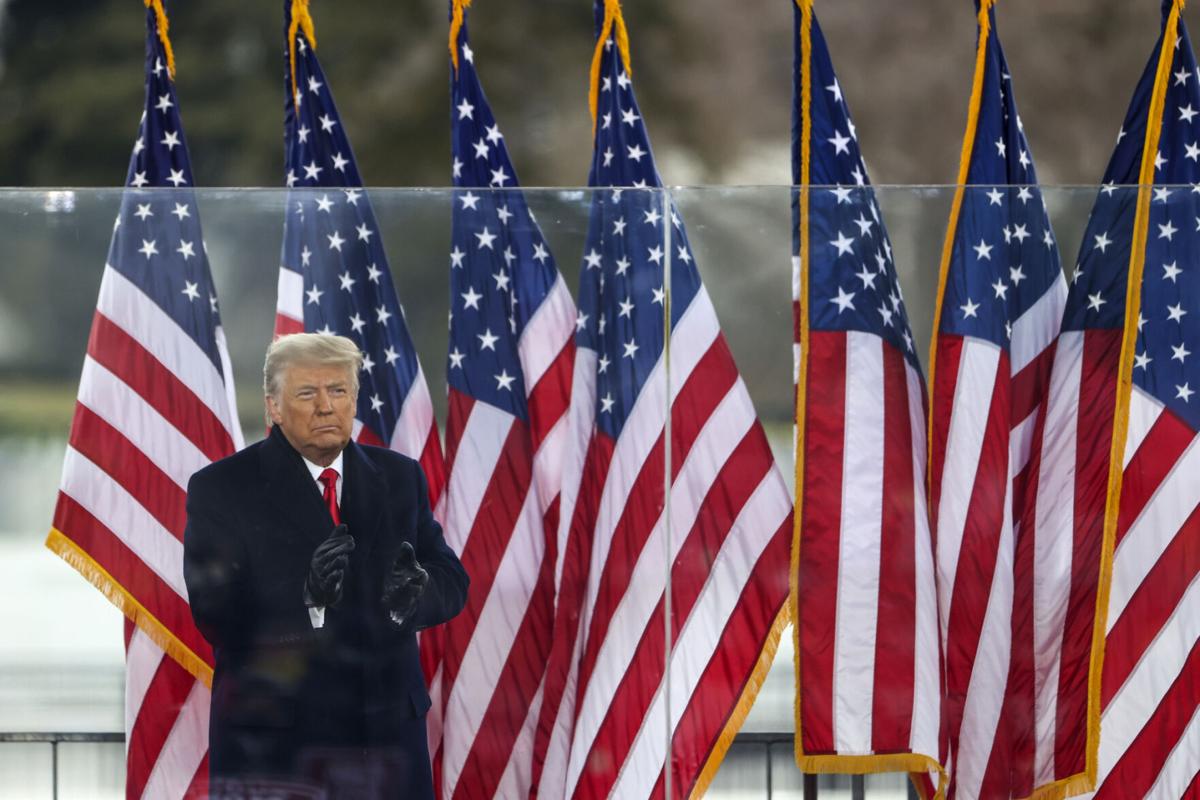 President Donald Trump greets the crowd at the “Stop The Steal” Rally on Wednesday in Washington. Tasos Katopodis/Getty Images/TNS

President Donald Trump greets the crowd at the “Stop The Steal” Rally on Wednesday in Washington, D.C. Tasos Katopodis/Getty Images/TNS

President Donald Trump greets the crowd at the “Stop The Steal” Rally on Wednesday in Washington. Tasos Katopodis/Getty Images/TNS

WASHINGTON — President Donald Trump delivered something of a concession in a videotaped statement, released Thursday night on Twitter amid growing calls on Capitol Hill to impeach him a second time.

“A new administration will be inaugurated on January 20,” Trump said, a day after telling supporters he would “never concede” and encouraging their ultimately violent siege on the Capitol on Wednesday.

“My focus now turns to ensuring a smooth, orderly and seamless transition of power. This moment calls for healing and reconciliation,” he said.

It was the sort of remarks Trump’s allies had urged him to make 24 hours earlier, as thousands of supporters, galvanized by his own dishonest claims that the election had been stolen from him, were wreaking havoc on the U.S. Capitol.

Unlike the video he posted to Twitter on Wednesday evening in which he told supporters “we love you,” resulting in the 28-hour suspension of his account, Trump rebuked the insurrectionists in his latest missive.

“You do not represent our country,” he said in the statement. “To those who broke the law, you will pay.”

Trump did defend his two-month crusade to overturn the election, and claimed that he “immediately deployed the National Guard” to the Capitol on Wednesday. Vice President Mike Pence was actually the one who coordinated with the Pentagon, according to multiple administration officials.

Although the remarks amounted to a valedictory of sorts, Trump closed with an uplifting message to his supporters, declaring that his political journey “has only just begun.”