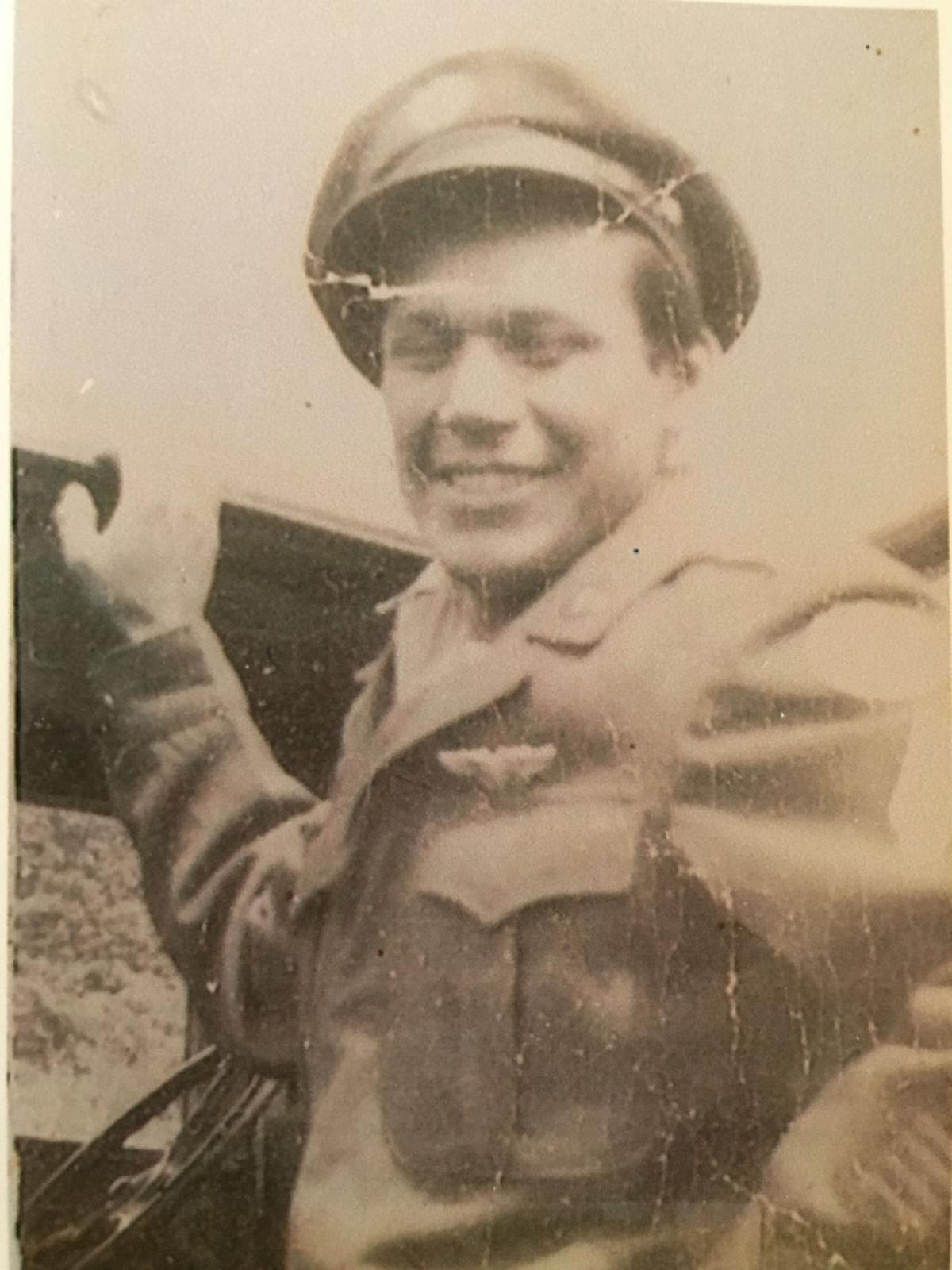 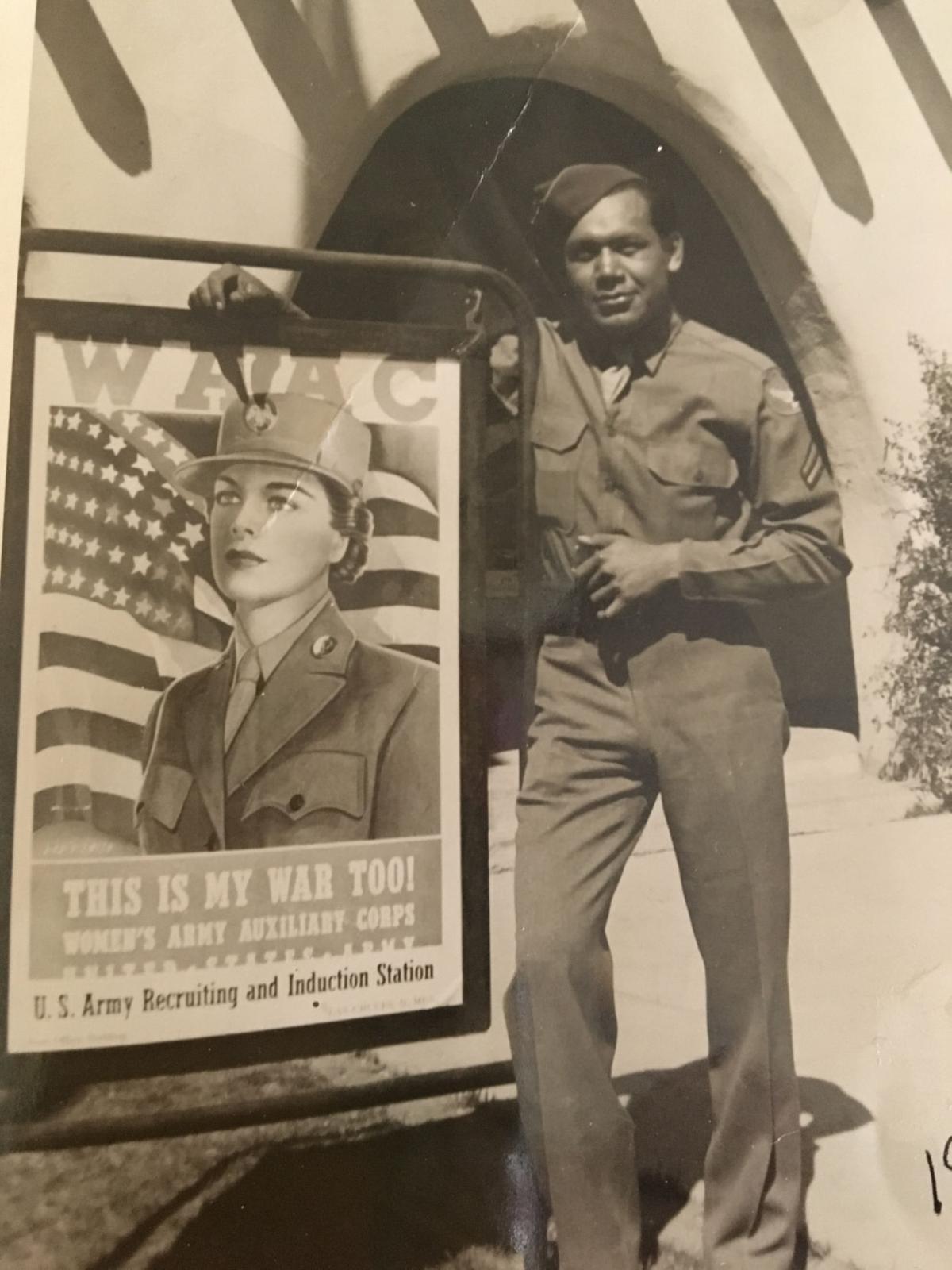 ALBANY – A World War II veteran who is also a member of the Seneca Nation was recently inducted into the New York State Senate’s Veterans Hall of Fame.

Ralph Elliot Bowen served as a sergeant in the U.S. Army Air Force during World War II. He was nominated for the hall of fame by state Sen. George Borrello, R-Sunset Bay, whose 57th Senate District includes parts of Livingston County.

Bowen is the last surviving World War II veteran from the Seneca Nation’s Allegany Territory, a 30,000-acre plot of land in Cattaraugus County. He served as an aerial gunner in the European theater and helped liberate France and Europe from Nazi occupation.

“Just weeks after the bombing of Pearl Harbor, a young Ralph Bowen showed up at a U.S. Army recruiting office in Buffalo and enlisted. He didn’t know what dangers awaited him, he only knew America needed his help in combating the forces of tyranny and oppression that were threatening the liberty of people around the world,” said Borrello in a statement, announcing Bowen’s nomination. “Trained as an aerial gunner, he and members of his squadron had the dangerous mission of targeting factories, refineries, oil fields and other high-value assets despite challenging weather conditions and vast geographic distances.”

Bowen began his overseas tour in Tunisia, North Africa with assignment as a gunner aboard a Consolidated B-24 Liberator heavy bomber. He was a member of the 15th Air Force’s 450th Bombardment Group, 723rd Bombardment Squadron, nicknamed “the Cottontails.” The unit flew west across the Tyrrhenian Sea, Corsica, and Sardinia to French targets, north over the Alps to Austria and Germany, and eastward over the Adriatic to the Balkans, Carpathian Mountains and Greece.

While flying combat missions in support of the invasion of Normandy and Operation Dragoon - the invasion of southern France - Bowen achieved the rank of sergeant. In November 1945, about six months after Germany’s surrender, Bowen returned to the U.S. and was discharged at Fort Dix, N.J.

Following his military service, Bowen returned home to Western New York, where he made significant contributions to the Seneca Nation while working for the Erie Railroad as a union laborer and ironworker.

In July 2019, he was presented with France’s highest award, the French Legion of Honor, for his role in liberating France from Nazi occupation. Bowen is the first member of the Seneca Nation and only the second Native American to receive the appointment of Knight in the Order of the Legion of Honor.

Bowen, who turns 98 on Aug. 8, is the oldest living member of the Seneca Nation. A member of the Snipe Clan, he was raised in the Coldspring community, Allegany Seneca Territory and now lives in Jimersontown.

His service to the Seneca Nation includes five terms as tribal councilor as well as tenures as peacemaker and Seneca Nation surrogate judge. He also served as Seneca Nation marshal and pastor for the Red House Baptist Church.

He is the father of Jacqueline, Rebecca and Dennis Bowen.

“As our nation prepares to celebrate July 4, the birth of America, we also remember all the courageous men and women throughout history who have risked their own lives for this nation and the ideals of liberty and opportunity upon which it was founded,” said Borrello. “Ralph Bowen is one of those extraordinary individuals. His life has been one of service, beginning with his valiant contributions in World War II and continuing with his decades of dedication to the Seneca Nation. He is tremendously deserving of the ‘Veterans Hall of Fame’ recognition, which will ensure his achievements and example endure to inspire others.”

Bowen will be honored at a special event later this summer, said Borrello.

The New York State Senate Veterans’ Hall of Fame was created in 2005 to honor veterans who have distinguished themselves in their military service and continue to devote themselves to serving their neighbors, communities and country.