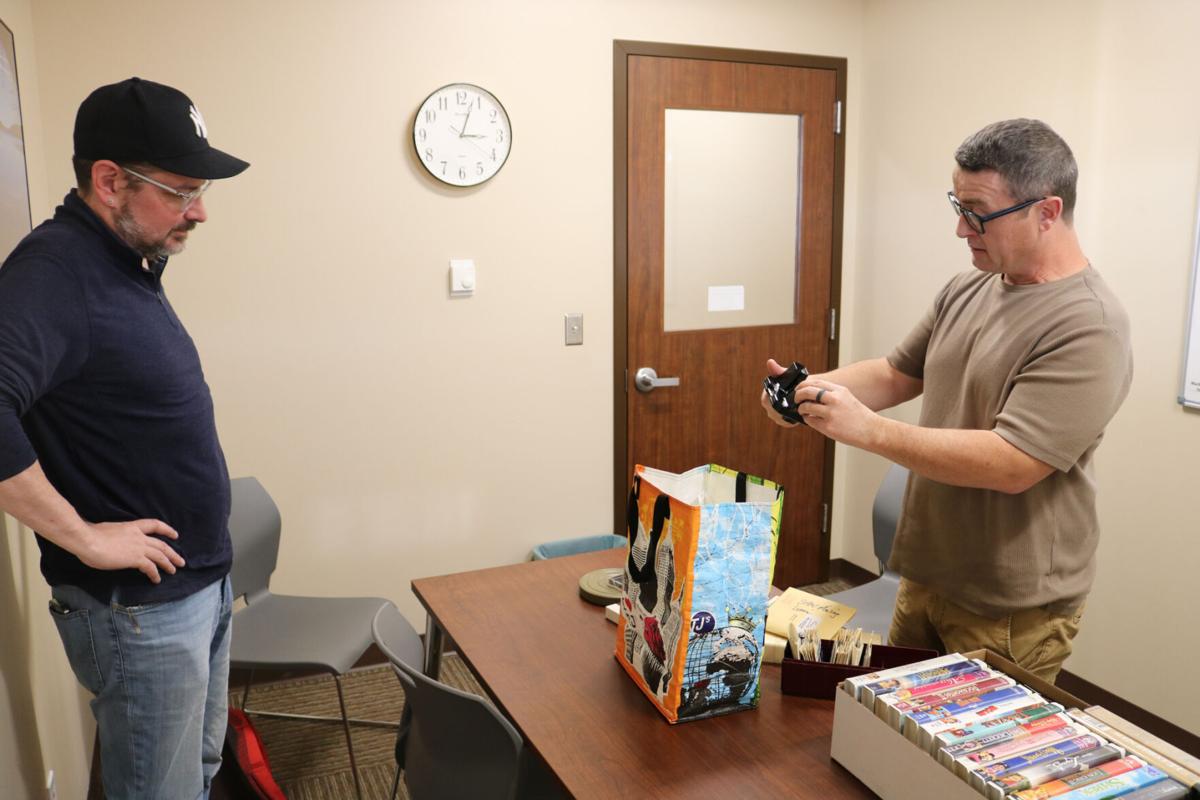 Bryan Ball, left, and Glenn Galbraith are hoping to give people a window into the past by showing home movies and news reels during a special program in Livonia on Dec. 10. 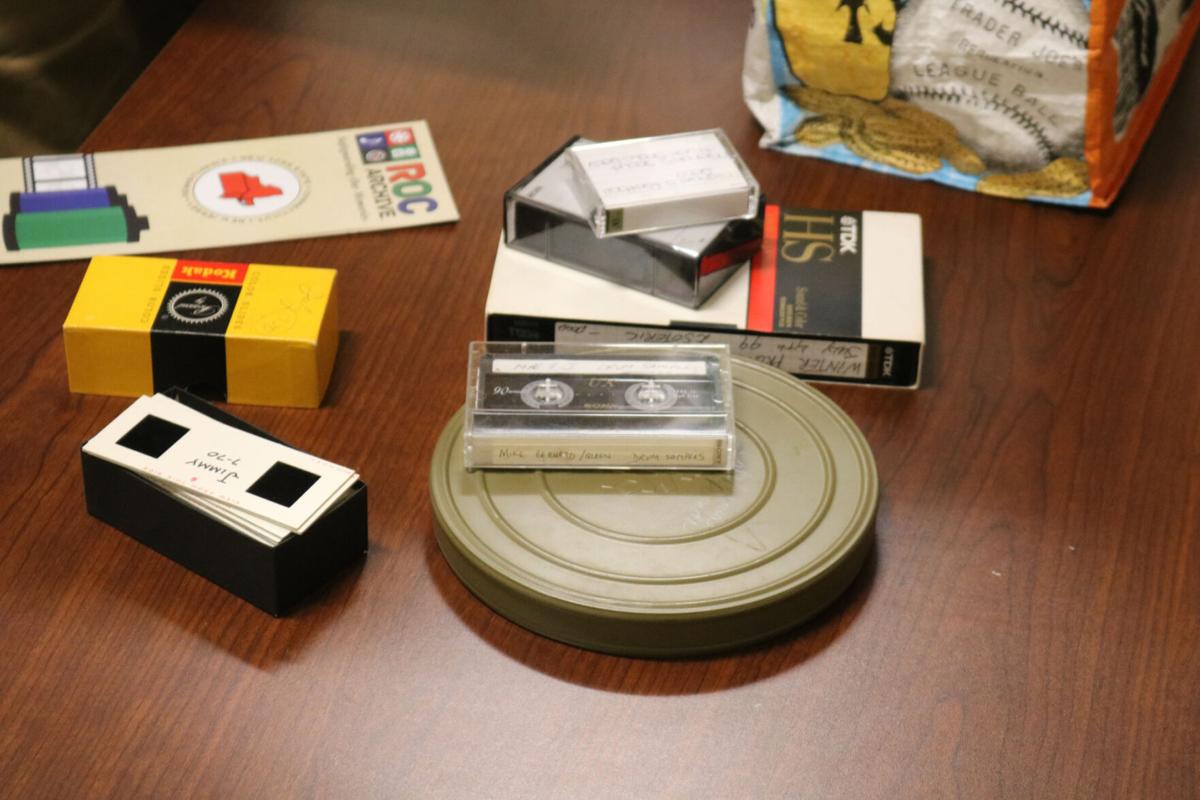 Bryan Ball, left, and Glenn Galbraith are hoping to give people a window into the past by showing home movies and news reels during a special program in Livonia on Dec. 10.

LIVONIA – Through a partnership with the Livonia Rotary Glenn Galbraith and Bryan Ball have received a $5,000 ReStart NY Mini-Grant to bring live performances to the community.

The first, featuring old home movies, will tell stories from Livingston County’s past as part of the county’s bicentennial celebration.

“We have a lot of films from the area but this is kind of a way to give back to the community, where I grew up,” said Galbraith.

The program will feature home movies and news footage with a narrator speaking over the video.

“Just to give them an appreciation to history,” said Ball. “I know growing in the Southern Tier that this is something I would have never been exposed to, so this is just a chance to expose kids to something a little different.”

Ball said he particularly enjoys looking at the old cars in the films.

The movies provide a direct record of the past and one that Ball and Galbraith hope will be both informative and educational.

“Because it is a direct record that you become immersed in it and you can almost think about how they were acting and feeling then. Part of the other side of it that we have all of the audio,” Galbraith said. “They are fun and also entertaining but they also tell a story, too.”

Ball and Galbraith said the project also helps ito preserve precious memories from the past.

In addition to showing people what life was like in the past, Ball and Galbraith are hoping the footage can be used in schools.

“It becomes material for K-12 curriculum, where these home movies and images can be used to create classroom materials for it. There is a lot to it besides the entertainment part of it,” said Galbraith.

“There is also regional scholars that are interested in what kind of cars did people drive in the 1940s, how did they wear their hair, dress and walk and talk,” he said. “This is a direct record of history.”

The first program is scheduled for 7 p.m. Dec. 10 in the Connell Building Auditorium at Livonia Central School, 2 Bulldog Blvd., Livonia. The program will tell stories of pioneers and celebrating 200 years of Livingston County.

Added Galbraith: “I think the newer generation will also walk away with more of an understanding of the past and to have more context rather than to just hear Grandma tell stories.”

In the spring, a concert is being planned.

Both events are free but Ball and Galbraith say donations are welcome.