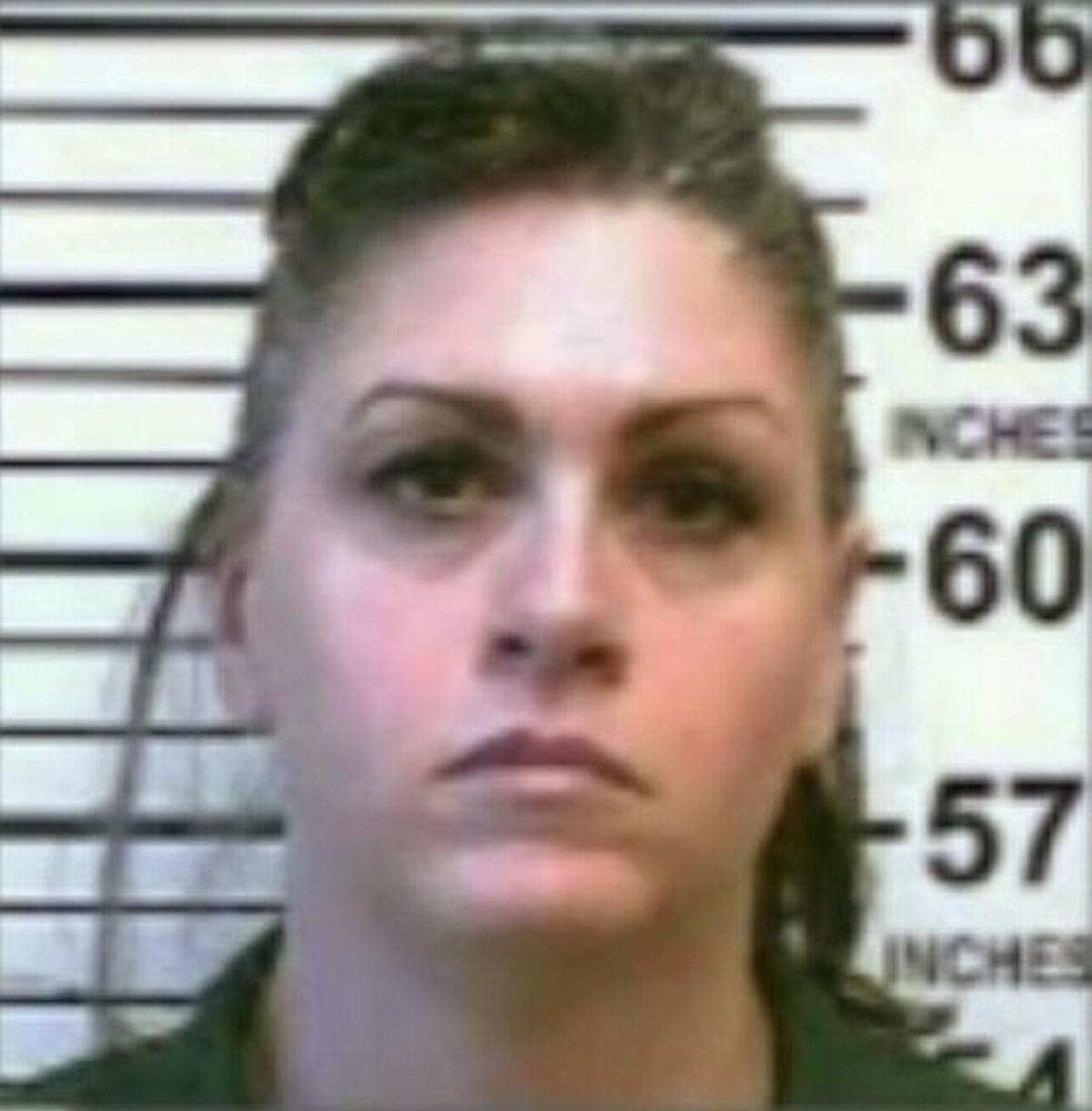 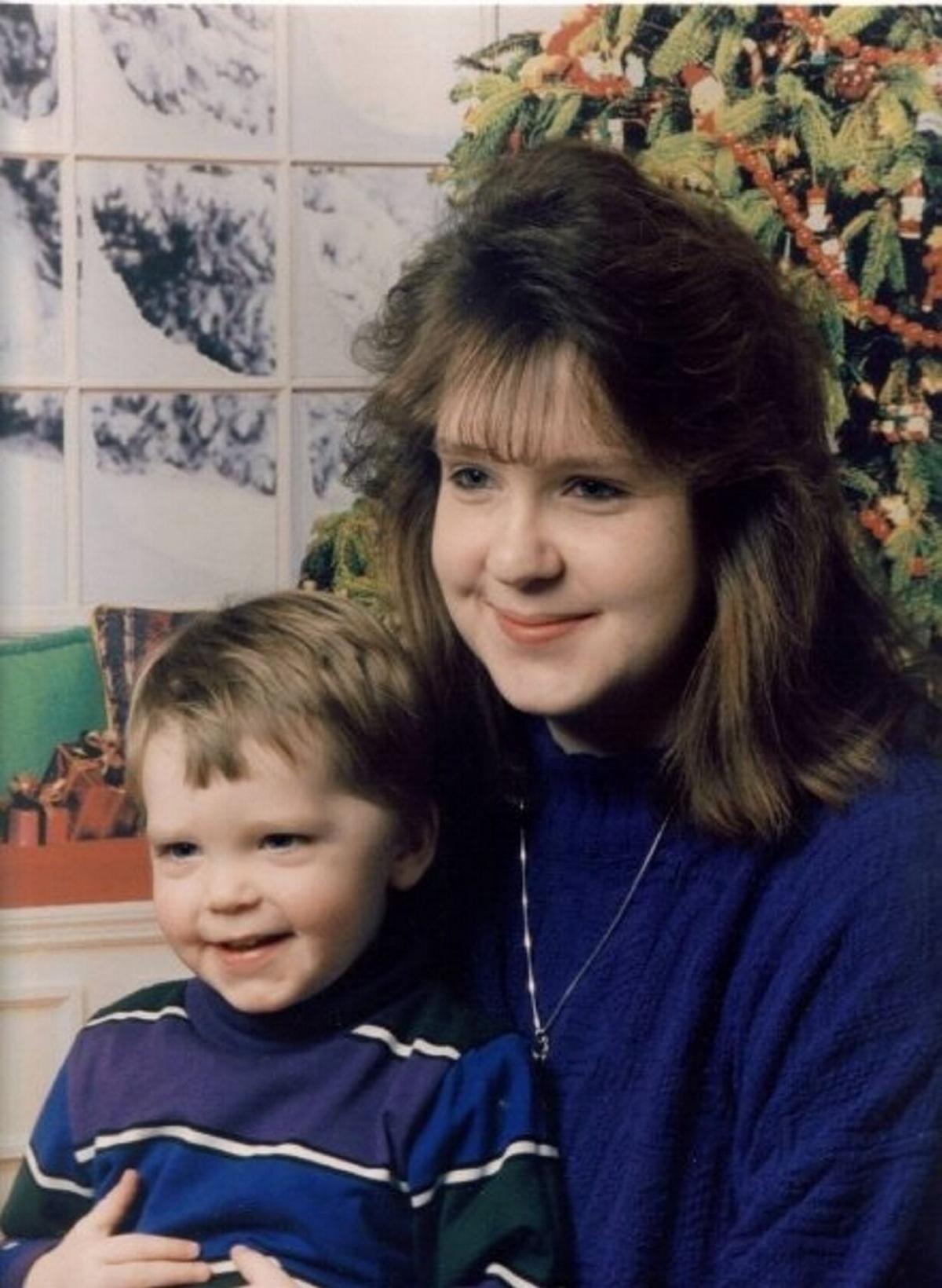 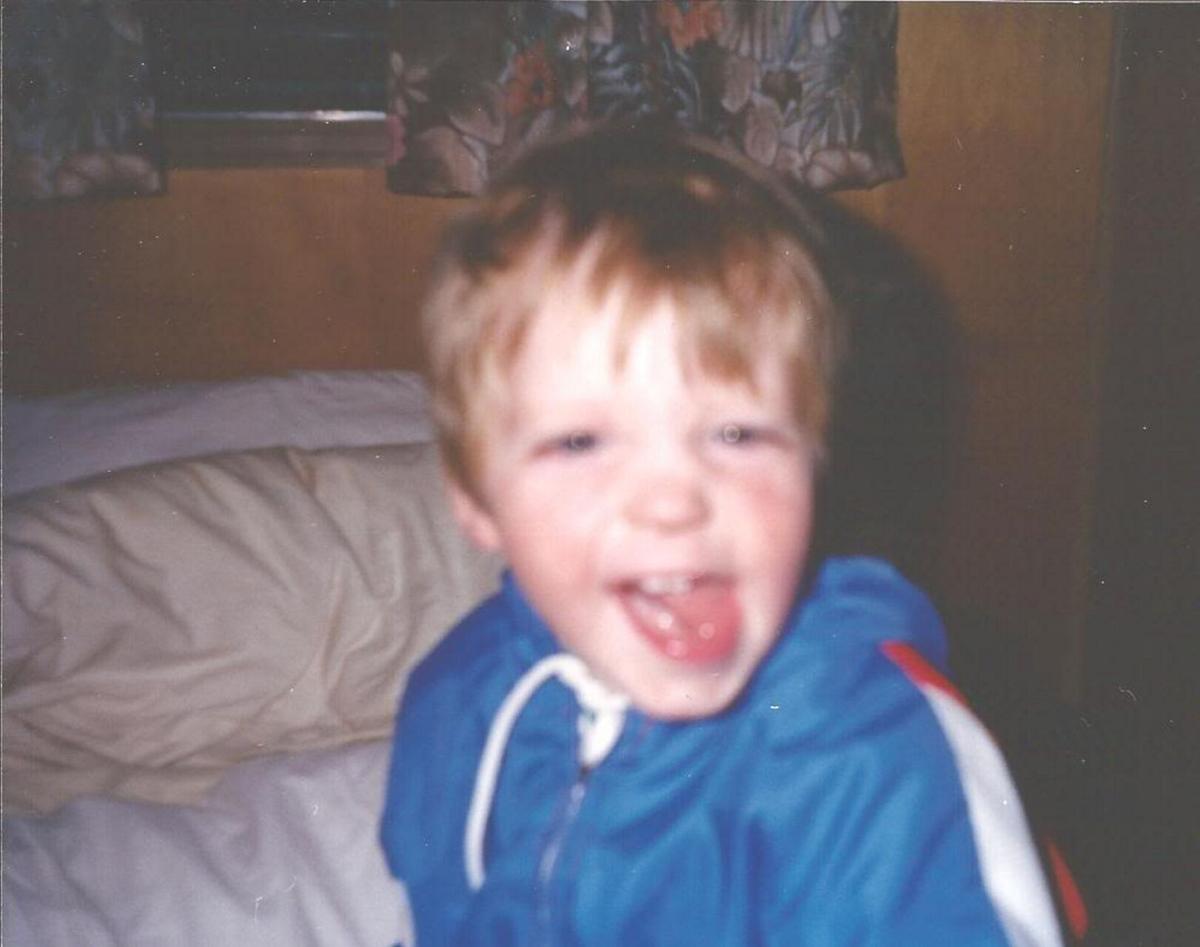 Photo courtesy of Katherine Wise Nicholas Miller is pictured before his death in January 1995 at the age of 2. Had he lived, Miller would be 28 years old today. His killer, Deborah Soule, was recently granted parole after serving nearly 25 years in prison.

Photo courtesy of Katherine Wise Nicholas Miller is pictured before his death in January 1995 at the age of 2. Had he lived, Miller would be 28 years old today. His killer, Deborah Soule, was recently granted parole after serving nearly 25 years in prison.

BEDFORD HILLS – A woman who has spent the last quarter century in prison after causing the death of a toddler at her apartment in Bloomfield was recently granted parole and will be released from custody as soon as March 2.

Deborah Soule was 25 years old on Jan. 14, 1995, when she punched, kicked and stomped on two-year-old Nicholas Miller in her apartment in Bloomfield, Ontario County, after tripping over him while he was sleeping on the floor. Nicholas suffered a ruptured intestine, among other injuries, and died hours later at Noyes Memorial Hospital in Dansville.

As the County News previously reported (click here to read more), Soule was later found guilty of second-degree murder and first-degree manslaughter at trial and sentenced to 21 years to life in prison.

Katie Wise, mother to Nicholas Miller, said she was “shocked” when she learned her son’s murderer was going to be released.

“I absolutely feel my son’s voice was taken away. My right to fight this was taken away. People need to know what is going on with the push to release violent offenders into our community,” said Wise. “I can only pray for the next poor helpless, defenseless soul that gets in her way. This whole thing is just horrific. Victims have no rights, the criminals do.”

A Department of Corrections and Community Supervision spokesperson confirmed Tuesday that Soule, now 51, was granted parole following a “special consideration” interview by the state’s Board of Parole on Feb. 4.

The spokesperson said Soule will be released under the supervision of the department’s community supervision unit and must abide by the agency’s standard conditions of release “as well as any special conditions imposed by the Board of Parole or the assigned parole officer.”

The agency’s standard conditions of release include things such as not leaving the state without permission, checking in with one’s parole officer on a regular basis and staying away from people who are engaging in illegal activity.

According to DOCCS, in order to be released to its community supervision unit, the agency must verify that an incarcerated individual has a suitable place to live and employment or other appropriate means of financial support. Information on what county Soule will be released in was not available, said the spokesperson.

The DOCCS spokesperson did not specify what factors led the parole board to decide to grant Soule parole. In the past, Soule has scored low on her Correctional Offender Management Profiling for Alternative Sanctions, or COMPAS, assessment, an algorithmic indicator the Division of Parole uses to assess an incarcerated person’s likelihood to commit another crime if paroled.

At Soule’s last parole hearing in September 2019, the parole board stated releasing her “would trivialize the tragic loss of a toddler’s life” and therefore “deprecate the serious nature of this crime as to undermine respect for the law.”

The County News has submitted a freedom of information request for the transcript of the Soule’s Feb. 4 hearing.

At the time of her son’s death, Wise lived in Wayland, Steuben County. She now lives in Cohocton. In the past when Soule had come up for parole, Wise organized petitions and letter-writing campaigns to try to keep her behind bars. Wise said she wasn’t able to do that this time around because she was only notified of Soule’s hearing a few days before it was scheduled to take place.

“...I had just a few days to prepare my victim impact statement and no time to do a petition, virtually no time to submit anything,” said Wise. “All I was able to do was talk to a parole commissioner over the phone and I was very unprepared.”

Soule’s next parole hearing had originally been scheduled for September 2021, said Wise.

Court records show it was moved up to Feb. 4 as part of a deal agreed to by Soule’s attorney and the state Attorney General’s Office.

Brett Dignam, an attorney with Morningside Heights Legal Services at Columbia Law School in New York City, represented Soule. While Dignam declined to comment Wednesday - “It is my policy never to comment on these cases, out of respect for our client, the victim and the families,” she wrote in an email - court filings show Dignam argued that her client was entitled to a “special consideration” parole interview because parole commissioners misrepresented the evidence they’d reviewed prior to Soule’s parole hearing in September 2019.

Commissioners denied Soule parole after that hearing citing, among other things, the “continued opposition by the community” to the prospect of her release.

But in a September 2020 letter to an attorney representing the state Board of Parole, Dignam wrote that “there was no evidence of community opposition to Ms. Soule’s release in the material reviewed by the Board prior to her parole interview in September, 2019.”

In the letter, Dignam also claimed an attorney representing the Board of Parole had acknowledged during a past telephone conversation that the board had not reviewed any such evidence prior to Soule’s September 2019 hearing.

“...the fact that community opposition does not exist directly contradicts the Board’s representation that community opposition warranted denial of release, both in its hearing panel decision and in its ruling on the administrative appeal,” Dignam wrote. “In light of that reliance on information that you have now confirmed does not exist, we will argue that those decisions are irrational and unlawful.”

A spokesperson for the state Attorney General’s Office, which signed the special consideration interview agreement on behalf of the Division of Parole, said in an email Thursday that Dignam’s allegations played no role in the decision to grant Soule a new interview.

“While we cannot get into legal strategy, COVID-19 and other litigation considerations were present here,” said the spokesperson.

Regardless of whether the board of parole reviewed evidence of it, public opposition to Soule’s release certainly existed prior to her hearing in September 2019.

As she had in the past, Wise created an online petition on Change.org in the lead up to the hearing to build support for keeping Soule in prison. By July 2019, two months before Soule’s hearing in September, the petition had garnered more than 6,400 signatures. It would go on to garner more than 7,500 and dozens of comments vilifying Soule and her actions before it became inactive.

As part of her effort to get her client a new parole hearing, Dignam also presented numerous letters of support from people who have known and interacted with Soule during her time in prison – many of them college professors that taught Soule through the Marymount Manhattan College program at the Bedford Hills and Taconic correctional facilities. The letter writers spoke highly of Soule and most advocated explicitly for her release.

One former professor called Soule “exceptionally gifted” and said she was “absolutely convinced” Soule would be “a valuable member of society.”

Another praised Soule as a “constant inspiration” who always found a way to see a silver lining and remain positive.

“Today, Deborah is an emotionally resilient, focused, mature, wise and radiant woman who has kept unshakable faith and patience through the inevitable ups and downs of prison life and personal tragedies,” wrote the professor.

Yet another professor wrote that she had “enormous respect” for Soule’s integrity, honesty, and depth of understanding, for her deep goodness and what she gives to the world around her.”

Continued the professor: “She is someone I trust deeply in terms of her values of compassion, love, peace, community and her ability to do good and very meaningful work in the world. In other words, Deborah Soule is a very deep, loving, and quite incredible woman.”

A representative of The Fortune Society, a non-profit that supports formerly incarcerated individuals’ re-entry into society and promotes alternatives to incarceration, argued Soule’s release would actually improve public safety because she would be “a model citizen and an asset to her community.”

Court records and a transcript from a past parole hearing show Soule has expressed interest in obtaining a master’s degree in social work so she can “help other young women who may have been in a predicament that I was in 20 years ago, maybe use my experience to help someone better themselves in the future.”

In a letter to Wise and Nicholas Miller’s father, Randy Miller, Soule apologized for killing Nicholas and for “causing your lives to be filled with heartrending grief and sorrow.”

“Along with the millions of hugs and kisses you’ve missed, also gone are the moments you couldn’t teach him your family traditions, or to play ball, make friends, love a dog, or wonder at the beauty of a caterpillar,” Soule wrote. “Nor could you do homework together, or read stories, or watch scary movies. You couldn’t watch him grow, marry, and have his own joys. I have stolen these moments from you – for this, I am truly sorry.”

Wise said she chose not to read Soule’s apology letter because it would be filled with “more lies.”

“She has told family members that I lie and I need to get over this. That does not sound like someone who is remorseful,” Wise said. “She said what she had to say to get out because she was coached.”