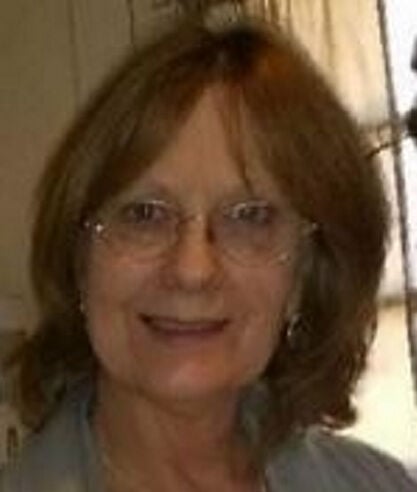 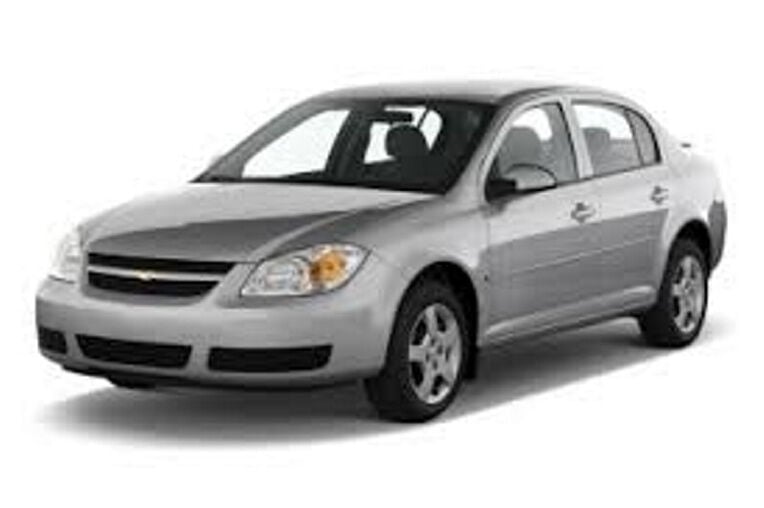 A 2007 gray Chevrolet Cobalt, which is similar to the car driven by Terry Freese.

A 2007 gray Chevrolet Cobalt, which is similar to the car driven by Terry Freese.

UPDATE, 10:20 a.m. Sept. 7: The missing vulnerable adult alert for Terry Freese of Lima was canceled at 10:18 a.m. this morning. No other information was available.

The state Division of Criminal Justice Services, at the request of the Livingston County Sheriff’s Office, has issued an alert for a missing vulnerable adult from Lima.

Terry L. Freese, 64, was last seen on Lake Avenue in the town of Lima on Sept. 5. Additional information indicates that on Sept. 6 she was in the Ulster County area about 11:06 a.m., according to the alert.

She was driving a 2007 gray Chevrolet Cobalt with a New York license plate of JNP-4975.

Freese is an adult with a traumatic brain injury who may be confused and in need of medical attention, the alert said.

Freese is described as 5 foot, 3 inches tall and 150 pounds with blonde hair and blue eyes.