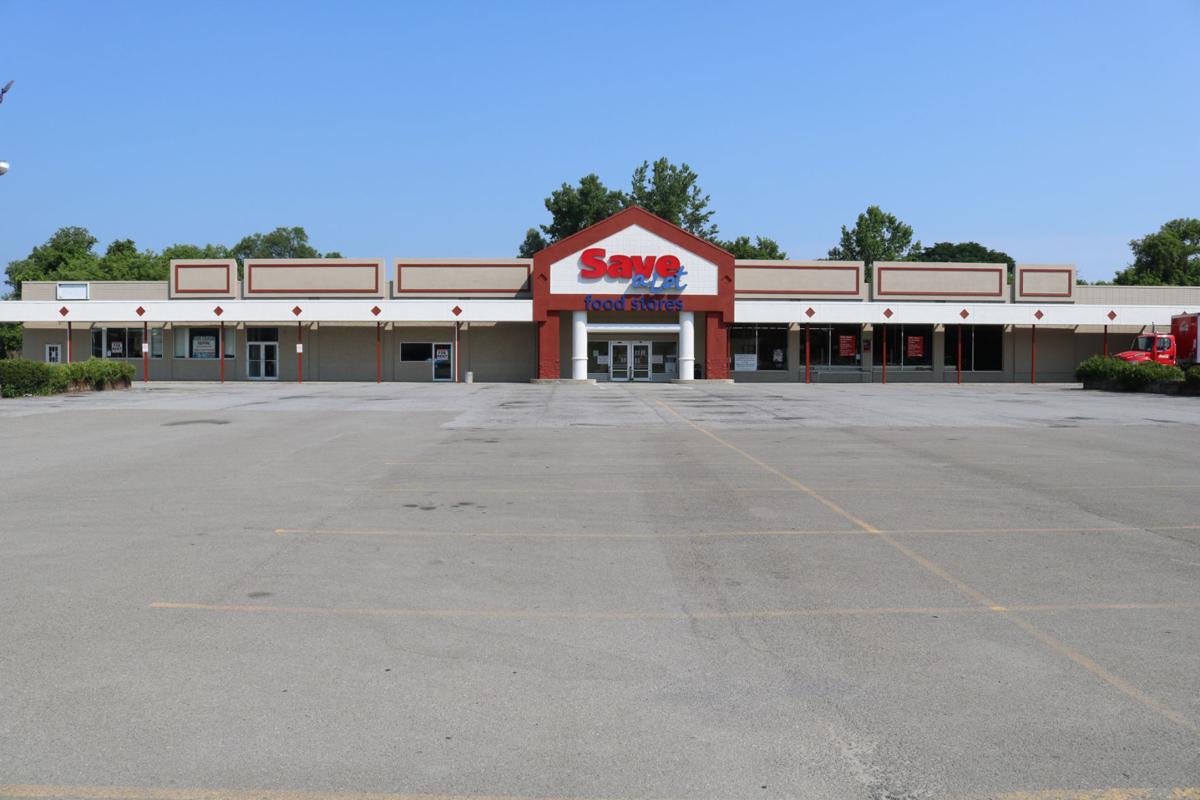 Brendan McDonough/Livingston County News The once busy parking lot at the Save A Lot grocery store in Mount Morris is now empty after the franchise owner closed the store on July 1. 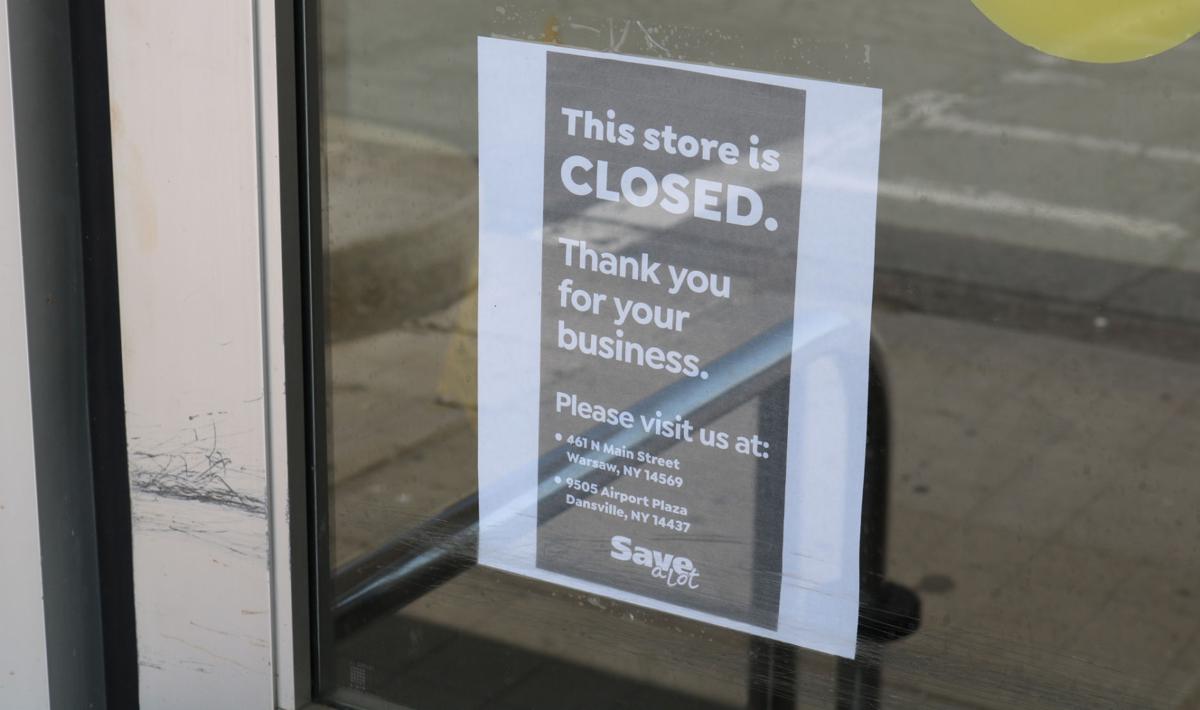 Brendan McDonough/Livingston County News Multiple signs telling shoppers that the Save A Lot grocery store is closed are posted on the doors of the store in Mount Morris. On July 1 franchise owners announced in a Facebook post they were closing for good.

Brendan McDonough/Livingston County News The once busy parking lot at the Save A Lot grocery store in Mount Morris is now empty after the franchise owner closed the store on July 1.

Brendan McDonough/Livingston County News Multiple signs telling shoppers that the Save A Lot grocery store is closed are posted on the doors of the store in Mount Morris. On July 1 franchise owners announced in a Facebook post they were closing for good.

MOUNT MORRIS – Shopping for groceries will be a little bit tougher for some people in Mount Morris after the Save A Lot, 15 East State St., announced they will be closing down.

“It bothers me a little bit. I think Mount Morris deserves to have a grocery store,” said resident Tom Lamartina.

Through a Facebook post, the Save A Lot franchise owner of 10 years announced that July 1 would be the last day the store would be open. Village Mayor Frank Provo said he has been working for weeks to try and save the store from closing but said tensions between the franchise owner and the property owner became too much.

“I call it a tenuous relationship with the property owners. There have been a number of issues that needed to be addressed and they have not wanted to work with her on anything,” said Provo.

With no grocery store in the village some say getting what they need could be difficult.

“There is just no place around here to get fresh vegetables, meat or that kind of thing. A lot of times I would run down on the way in, if I forgot my lunch or pickup stuff that I might need,” said Kathy Link, owner of Carvings & More, a business on the village’s Main Street.

Also unable to get what they needed was Greg and Ellen Schaefer, who came down to Mount Morris in the their camper from an area near Lake George.

“This place is now a food desert from what I can see. The dollar store there said we have bread and milk but we were looking for fresh vegetables. It was disappointing to find that there is no store here,” said Greg Schaefer.

For those with vehicles they might have to now to go Dansville or Geneseo to get groceries, but for those who not have cars, some say it will be a hardship.

“I certainly think there needs to be something where people can get basics like bread and milk. It seems like there are a lot of people around this area who walk and I think not having a grocery store will be a definite hardship for them,” said Owner of Empire Cheer Joanne Small.

Family Dollar is close by but Link says it’s not a place everyone can afford to go to.

“To buy stuff in the Family Dollar is a little more expensive too because they have to pay more to get it because they are buying in small amounts,” said Link.

In a statement released by Save A Lot, co-owner Suzanne Schmitz said, “We were saddened to close our Mount Morris store on July 1 after 10 years of proudly serving the community. We are grateful to our customers and our team members for their continuous loyalty and support in this location and are currently taking all appropriate steps to transfer some of our employees to other Save A Lot locations in western New York. While we are disappointed about the closure, we remain open to seeking an alternative location in the area at a future date.”

The property owner of where the store is located could not be reached for comment.

Geneseo, which has grocery store options such as Wegmans and Aldi’s, is eight miles away. The Shop 'n Save in Nunda is about 10 miles down Route 408 from Mount Morris.

Provo said he is looking for help from other political leaders to bring a new grocery store to the area.

“I have a letter that I am sending to our senator and our assemblywoman looking for some help on some possible state programs,” said Provo.

It is something that he hopes will help to bring another grocery store to a village that no longer has one.

“I along with the town supervisor are looking for assistance about a program from the state or any other ideas or suggestions for funding or support to attract another grocery store into our village. So this is where I am at now,” said Provo.

Livingston County Development Executive Director Bill Bacon said additional incentives could be added at attract a new grocery story. While nothing is in place Bacon said he would be open to an Aldi’s, Wegmans, Hannafords and even a Stop & Shop.

“It is not the easiest thing to recruit for now. Mount Morris is a different market than Lima and we are kind of hoping that there is something there that entices another store owner and maybe would give them enough to take a chance at it,” said Bacon.

Lima lost its only grocery store when its Save A Lot closed Dec. 3, 2016. Efforts to bring another grocery store to the village have been unsuccessful. Aldi’s and Tops Markets indicated in 2017 that Lima was too small for them to open a store there. Tops has an existing store in Avon, about 7 miles west of Lima’s former Save A Lot.