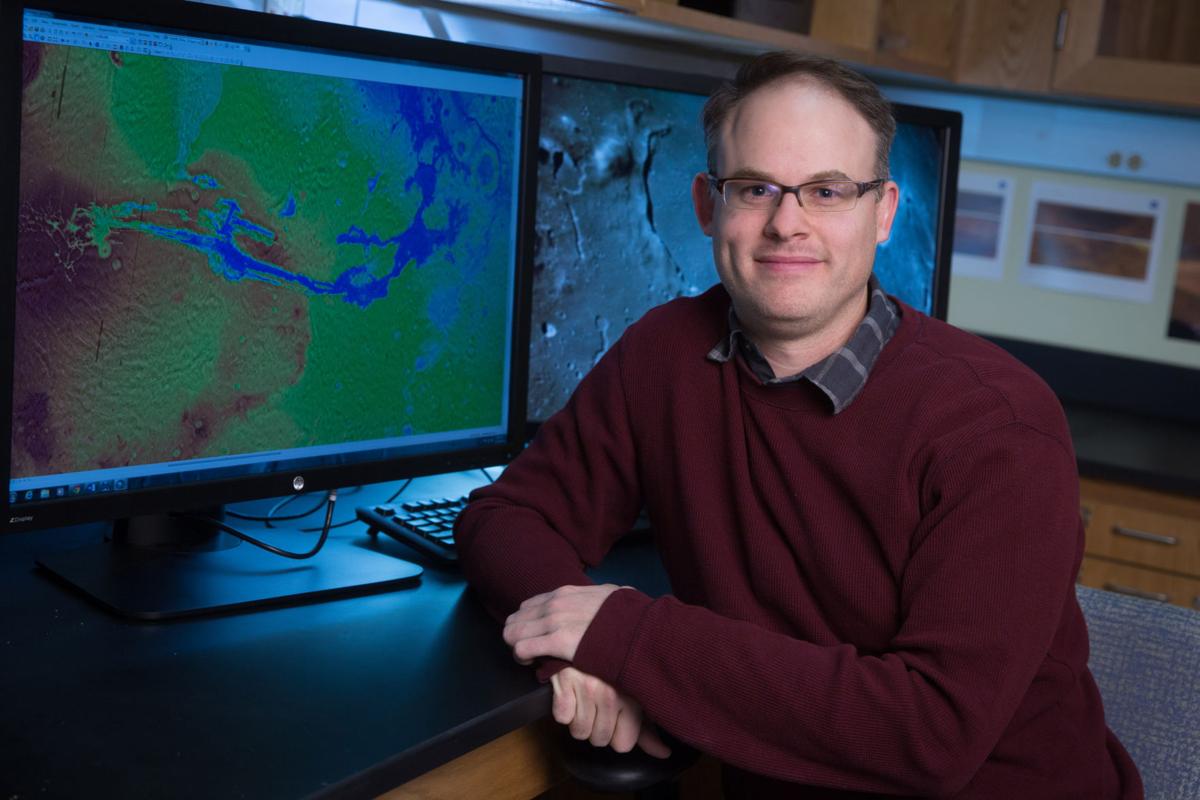 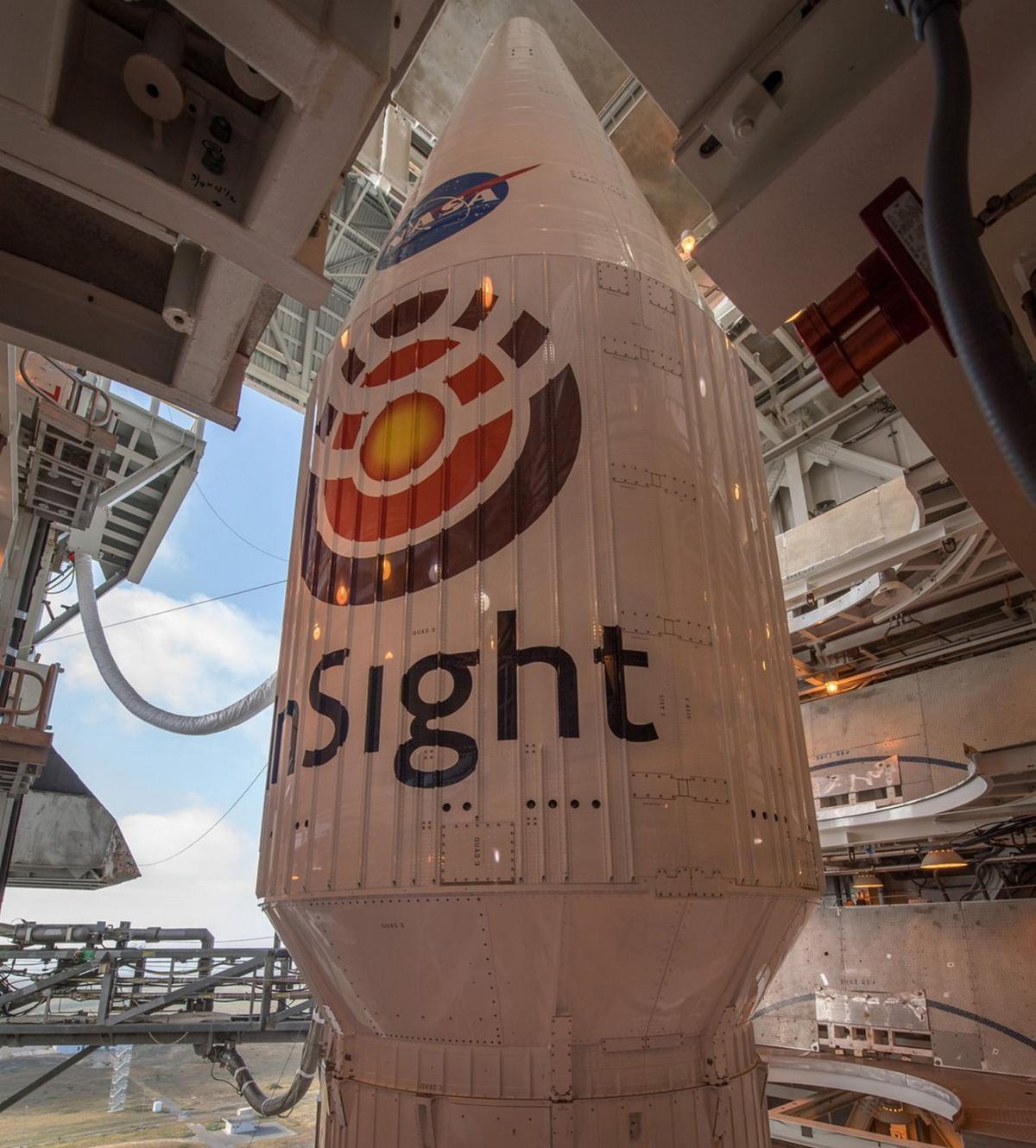 NASA Photographer The rocket scheduled to launch Saturday that will carry the InSight Mars Lander into space. A SUNY Geneseo professor and Castile native has been working on the project for several years.

NASA Photographer The rocket scheduled to launch Saturday that will carry the InSight Mars Lander into space. A SUNY Geneseo professor and Castile native has been working on the project for several years.

GENESEO – Castile native Nick Warner is taking a special interest in this Saturday’s planned launch in California of NASA’s InSight Mars lander since he’s been instrumental in determining where it will land in November.

Warner, assistant professor of geological sciences at SUNY Geneseo and a planetary geologist, will be at Vandenberg Air Force Base for the liftoff as a member of the InSight Mission science team. He’s been collaborating the past six years on the project with Mars Exploration Rover Project Scientist Matthew Golombek at NASA’s Jet Propulsion Laboratory to determine the best landing site for the spacecraft.

He’ll be with the team not only to view the first interplanetary launch from the west coast of the United States but to take part in a science team meeting, when he will present findings of his recent work on the evaluation of soil thickness at the landing site.

“As one of only a handful of geologists who work on this mission, my role was to evaluate satellite imagery of the surface of Mars to identify a safe region for landing,” said Warner, a 1996 graduate of Letchworth Central School. “This involved measuring surface characteristics like terrain slope, elevation, rock abundance, and soil thickness.”

Several Geneseo undergraduate geology majors have been involved in the process with Warner, resulting in multiple publications and mission-related responsibilities. The final landing site chosen is in Elysium Planitia on the planet’s northern plains.

A key focus of the mission after landing on Mars in November will be to study the “inner space” of Mars – its crust, mantle and core – for clues on the early formation of rocky planets such as Earth, Mercury, Venus and Mars. Warner eagerly anticipates the data the InSight lander will gather and transmit back to Earth.

“The lander is equipped with a percussive mole that will hammer up to five meters into this loose soil, known as regolith” said Warner. “The mole, known as the Heat Flow and Physical Properties Package, will measure the planet’s internal heat flux.”

Warner,, who has been on the SUNY Geneseo faculty since 2014, said working on the InSight project has been an amazing journey for him both professionally and personally.

“It has always been a dream of mine to be part of NASA’s space exploration program and I now get to do that while continuing my passion for geology and teaching at Geneseo,” said Warner. “The launch of InSight is only the first step in the process. The final and most important step will involve the safe landing of the spacecraft in November.”