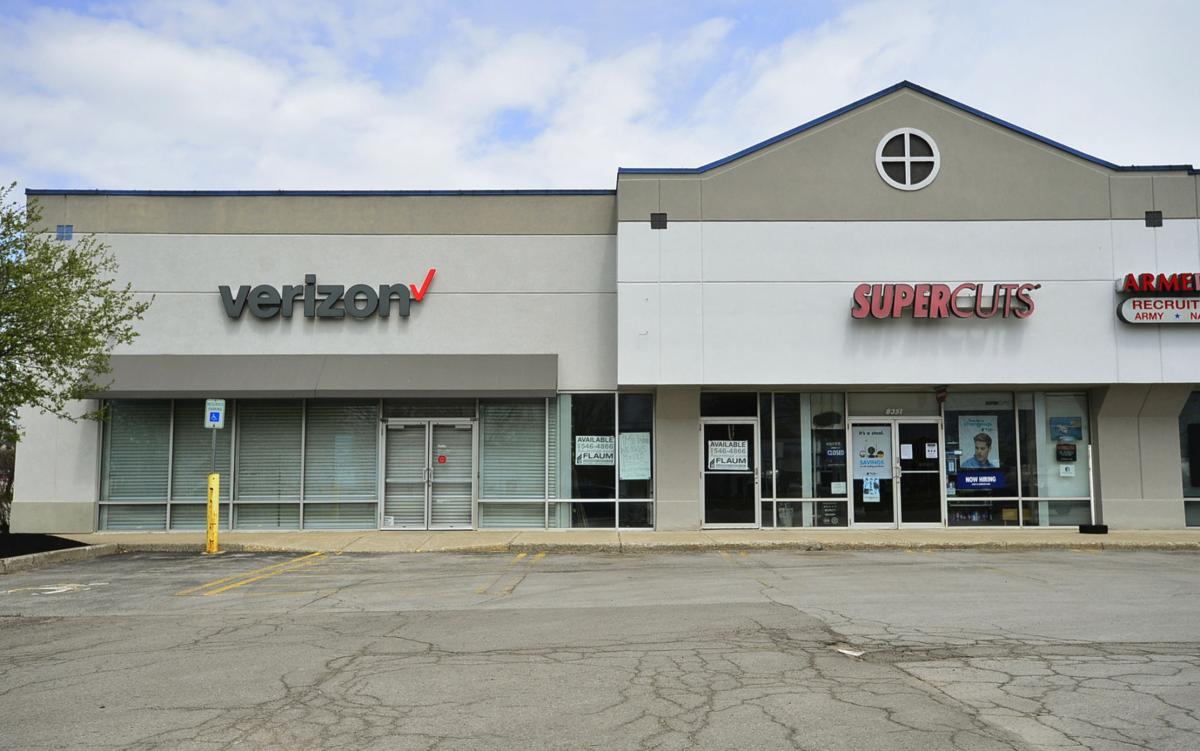 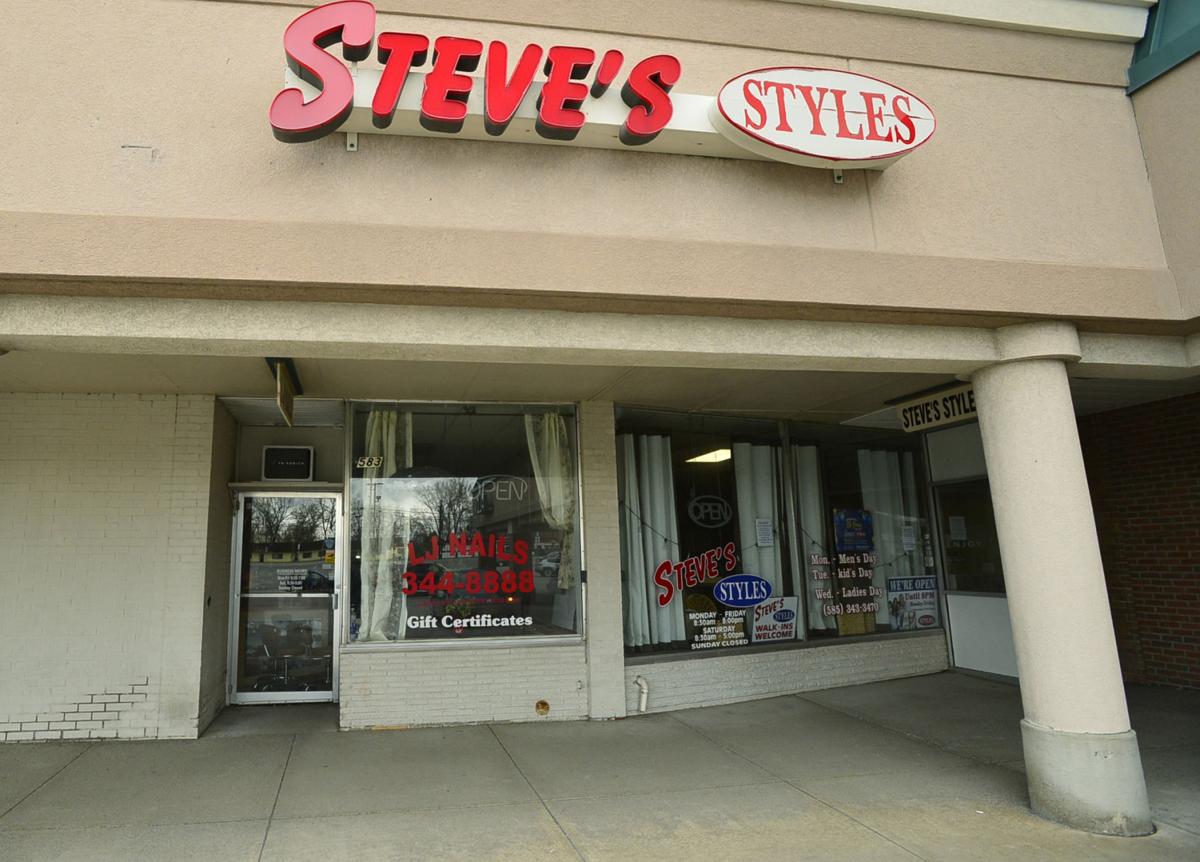 ROCHESTER — With the exception of two metrics, the Finger Lakes region is looking very well for a reopening, said former Lt. Gov. Bob Duffy at a Thursday news conference.

Duffy continues to strongly advise businesses to have their plans ready for when the time comes to reopen, and with the May 15 date looming. He expects the state won’t inspect each plan individually, but believes they will be examined at some point.

That could include situations involving liability or similar issues, he said. He recommended the plans include face coverings and masks, social distancing, handwashing, and hand sanitizer at a minimum.

“I can assure you it would be prudent to work on it now and many have,” he said.

The region has met five of seven categories for reopening, he said. Only testing and contact tracing remains, and he has been in contact with officials and health departments as they try to meet those requirements quickly.

But Duffy also stressed his role is advisory in nature, and he’s been passing as much information as possible to Gov. Andrew Cuomo and officials in Albany. He said his job is to get the information into their hands.

“As much frustration as people have, I can assure you it’s all about the metrics of public health,” Duffy said. “That’s what they’re looking at right now. We are looking excellent in the Finger Lakes region except for those two areas I mentioned and we are working very hard to put them into the green.”

Exactly how the reopening will unfold remains to be seen, he said. Manufacturing and construction could open starting May 15 and he believes guidelines will be issued in the future.

Then it would be two weeks in between each of reopening’s four phases.

“What they do not want to do is open too soon, have the infection rate spike, and then try to close things down, which is extremely problematic,” Duffy said. “ ... The virus is not leaving. It’s here. There’s no vaccine. And the more we can do, the better.”

Even when businesses do reopen, he personally recommended they take steps to preserve social distancing regardless, such as having staff work remotely from home when possible.

“The more we do that, the more reduce the density at this time, the more success we’ll have in keeping these rates down and dropping until we get a vaccine, and until we’re over with this whole pandemic,” Duffy said.

Businesses throughout the area have been submitting complex plans to ensure employee and customer protection.

He encouraged people and businesses which haven’t reopened to hang in there — businesses and the state are both losing money. But the success the area’s had so far in keeping rates low has stemmed from their adherence to social distancing and safety guidelines.

But he can’t predict the economic pain down the road once money runs out. He said his office received a call from a business reporting it was having trouble filling open positions because people are making more money on unemployment and don’t wish to return to work.

He can’t predict what the job situation will be.

“We’re in for a run with the economy,” Duffy said. “This is not going to be better Aug. 1 or Sept. 1. I would say, listening to some economists talk, 18 months at a minimum, we’re going to be feeling pain.

“It will come back, it will come back slowly,” Duffy said. “But there’s going to be a lot of pain along the way. I just think the faster we get back, healthy, in business, the better.

“But we do not want to get back and have these infections spike and have another shutdown. That would be almost too traumatic for anybody. The governor doesn’t want that and we don’t want that.”