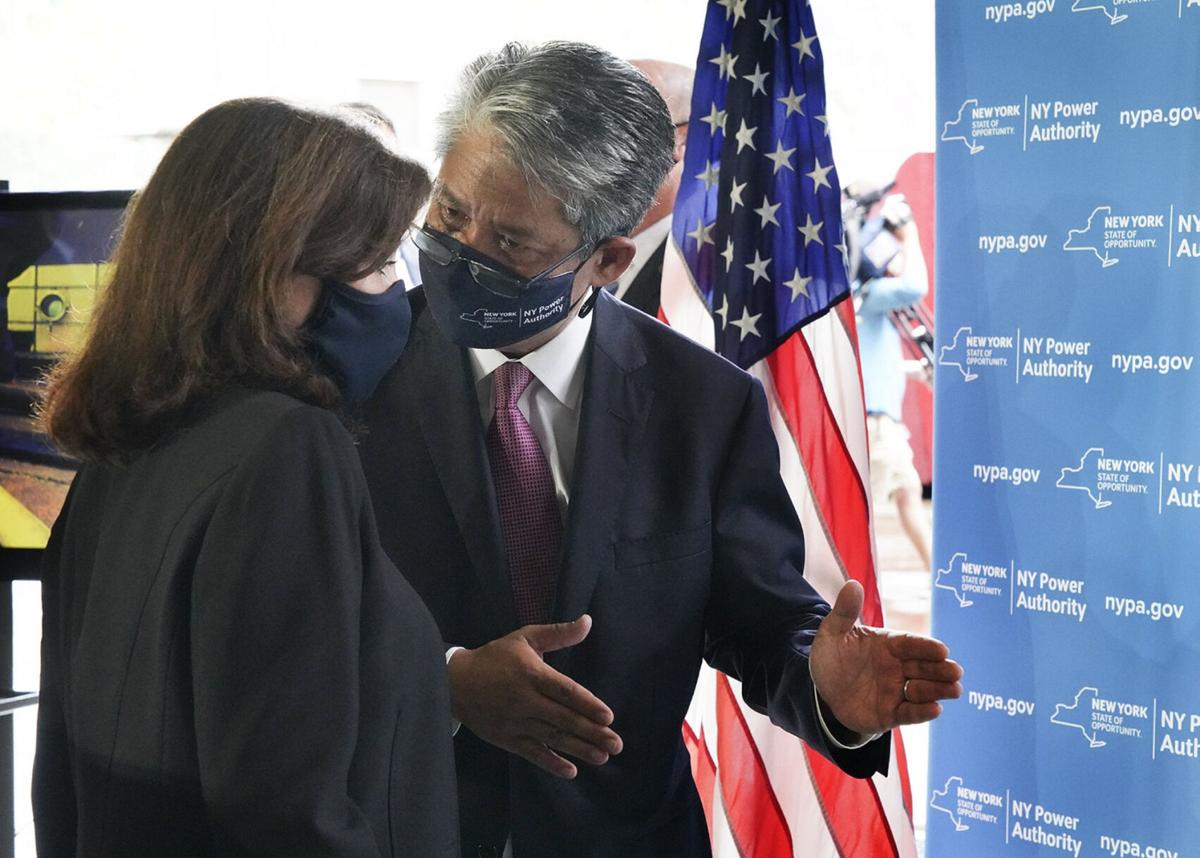 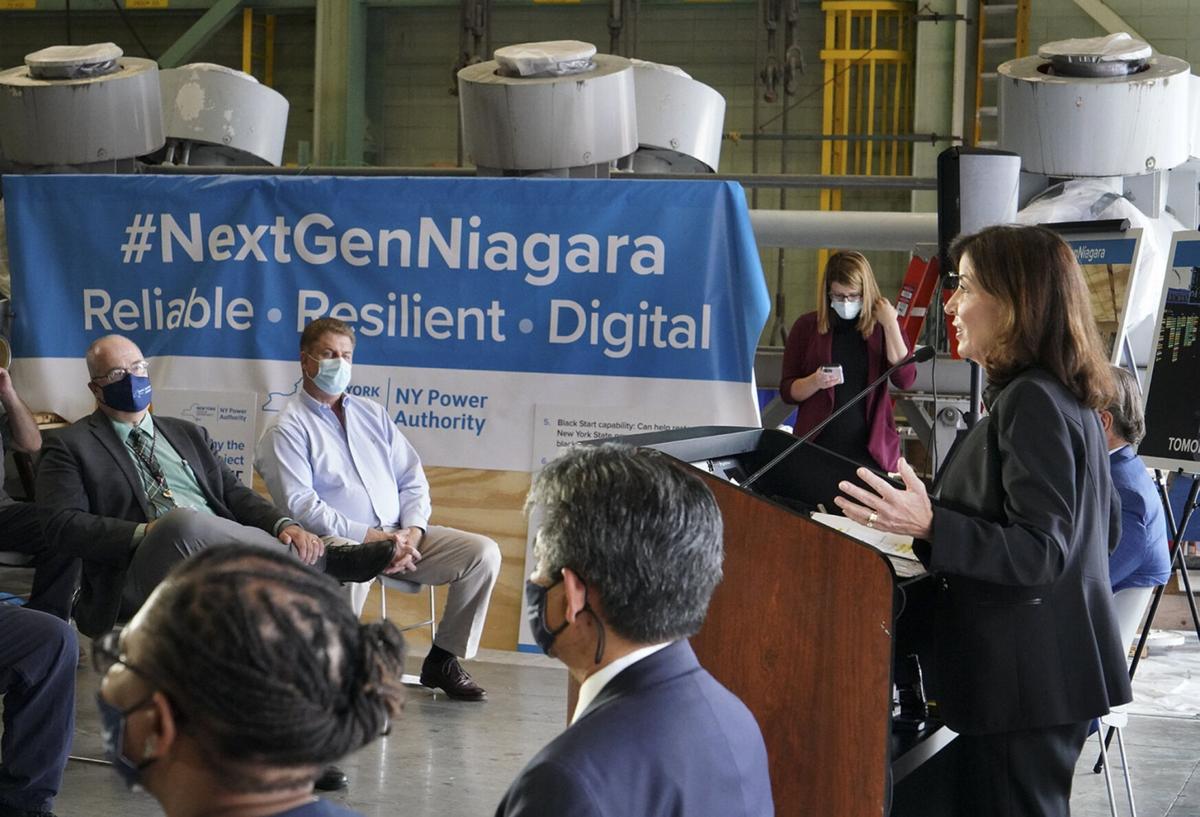 Gov. Kathy Hochul toured completed and ongoing green infrastructure upgrades at the Niagara County plant and the digitization of the first of 13 hydropower turbines at the Robert Moses Niagara Hydroelectric Power Station in Lewiston on Wednesday as part of Climate Week.

“Our state does not live without this facility,” Hochul said in the hydroelectric power station after Wednesday’s tour. “We cannot exist without this power.”

NYPA is responsible for 25% of New York’s electric power, and is the largest state-owned electric utility in the U.S.

Crews also recently completed the first milestone of Next Generation Niagara — a $1.1 billion program to modernize and digitize the Robert Moses power station and replace aging equipment with 21st Century technology. The work began in 2019.

“We may not live long enough to see the fruits of what we’re doing here, but our children and their children will have a cleaner environment launching into the future and their lives as a result of the work that we’re doing,” Hochul said.

The upgrades will help to decarbonize the power system and provide clean, renewable energy resources to New Yorkers for decades and work to achieve the state’s goal of completely carbon-free electricity in the coming decades.

“We are modernizing and digitizing to remain competitive and make sure all New Yorkers benefit from reliable, low-cost electricity,” New York Power Authority President and CEO Gil Quiniones said. “...New York state will take the lead and we are all excited about what we will achieve.”

The state will continue to rely on the plant as it makes the total $1.6 billion improvements over the next several years.

“...it’s akin to modernizing an airplane while in flight,” Quiniones said.

“Pump storage power plants act as large batteries that can store energy that can be made available when the grid needs it most,” Piper said. “This capability is ideal for supporting the integration of renewable energy sources like wind and solar projects into the grid.”

NYPA owns and operates a third of the grid of the power transmission system.

The upgrades are expected to create tens of thousands of jobs and spur economic development, state and federal officials have said this week.

“We’re going to continue fighting,” Hochul said. “Sometimes, the rages of Mother Nature feels like she’s getting the upper hand, but this is how we fight back: We build resiliency, we launch clean power and we invest in projects like these.”