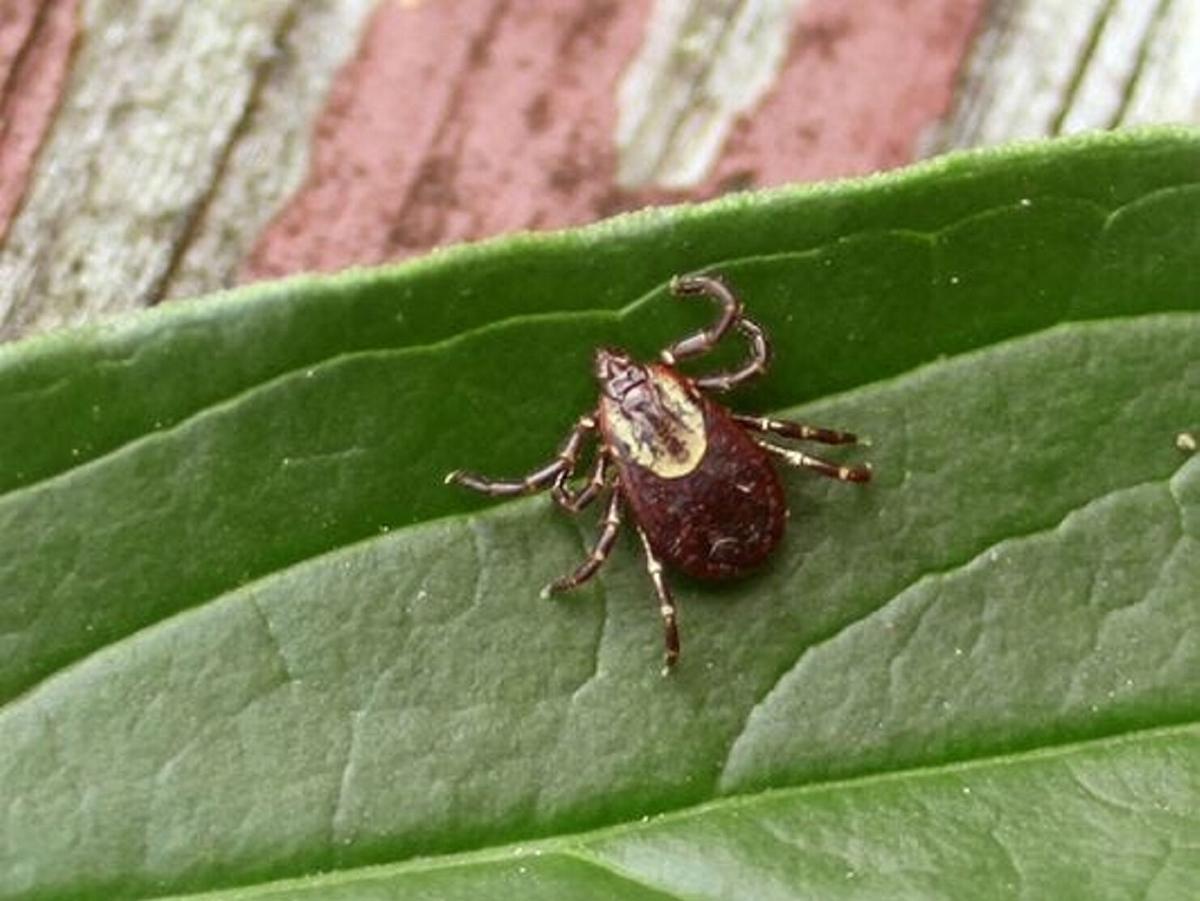 Lyme disease is the most common tick-borne illness in the United States. 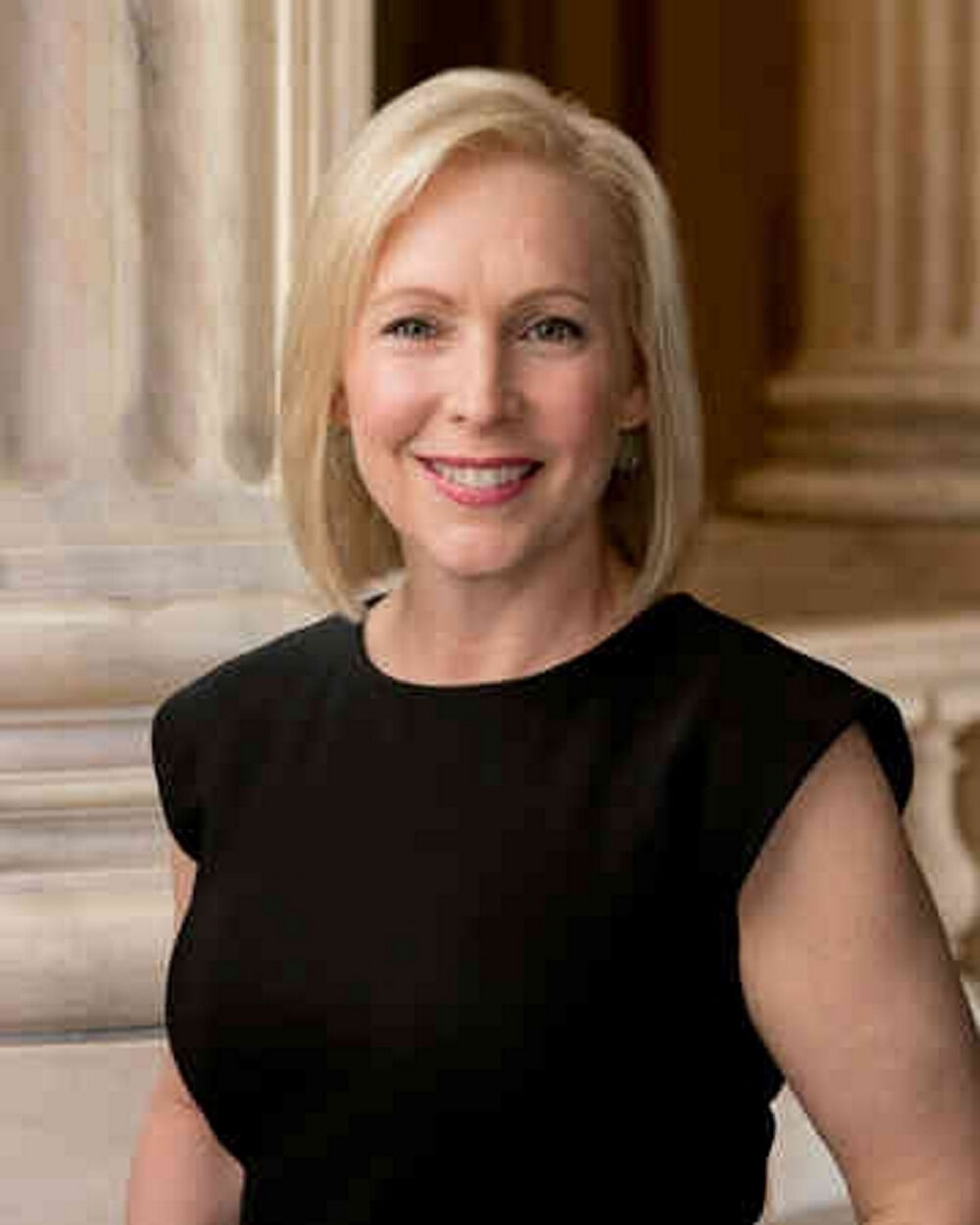 Lyme disease is the most common tick-borne illness in the United States.

Gillibrand, D-N.Y., held a video press conference Wednesday pushing for more funding for the Department of Defense’s Tick-Borne Disease Research Program and for ongoing Lyme disease and tick-borne illnesses study at the Centers for Disease Control and Prevention.

“We need better federal investment into understanding the spread and expansion of Lyme disease, the diagnosis and treatment of the disease as well as the disease’s long-term impacts,” Gillibrand said. “That is why I am requesting $50 million in funding for the CDC to further their Lyme disease and tick-borne illness work, including $20 million for grants for states and tribal organizations and another $12 million to support the DOD’s Tick-Borne Research Program.”

New York is one of the states most affected by Lyme disease, Gillibrand said. Lyme and other tick-borne diseases pose a serious and growing public health threat she said.

Lyme disease is the most common tick-borne illness in the United States, according to the Centers for Disease Control and Prevention. Lyme disease is transmitted to humans through the bite of an infected deer tick.

The symptoms of Lyme disease can include fever, headache, fatigue and a characteristic skin rash called erythema migraines. If left untreated, the infection can spread to the joints, heart and nervous system. New York is among the top states in the nation for tick-borne illnesses. The CDC reported New York had the second-highest number of confirmed Lyme disease cases with 2,847 in 2019, second to Pennsylvania, which had 6,763 confirmed cases for the year.

“Despite the serious nature of the disease and the growing number of cases federal research and prevention efforts have historically been underfunded,” Gillibrand said. “Current funding leaves the CDC and the NIH with the equivalent of just $191 per case of Lyme disease.”

The Department of Defense operates a tick-borne research program which conducts innovative and impactful research, Gillibrand said. The department has the resources to fund only 13% of the research applications to them.

The federal funds would help to support research to address gaps in knowledge related to tick-borne diseases, prevention strategies, diagnostic tools and tailored treatments, and will enable the CDC to expand underfunded prevention programs Gillibrand said.

In New York there have been more than 90,000 reported cases of Lyme Disease in the last two decades, Gillibrand said.

“New Yorkers have felt the impact of tick-borne illnesses for years,” Gillibrand said. “And I will keep fighting to make sure we take every step possible to protect our communities.”

New York advocate and Project Lyme Executive Committee Chairman David Roth shared his story dealing with Lyme disease. He said diagnosis of the disease is often difficult and many doctors do not believe in the persistence of the illness after the initial course of antibiotics.

“It was only after a year of extensive treatment that I began to turn the corner,” Roth said. I was fortunate to have the resources to utilize all the various treatments that ultimately got me better, but if you’re constrained by the limited resources provided by health insurance then you’re really in trouble.”

Reliable diagnostic tests do not exist, Roth said. Insurance coverage is nonexistent for extended treatment and the disease is shattering lives, careers and families.