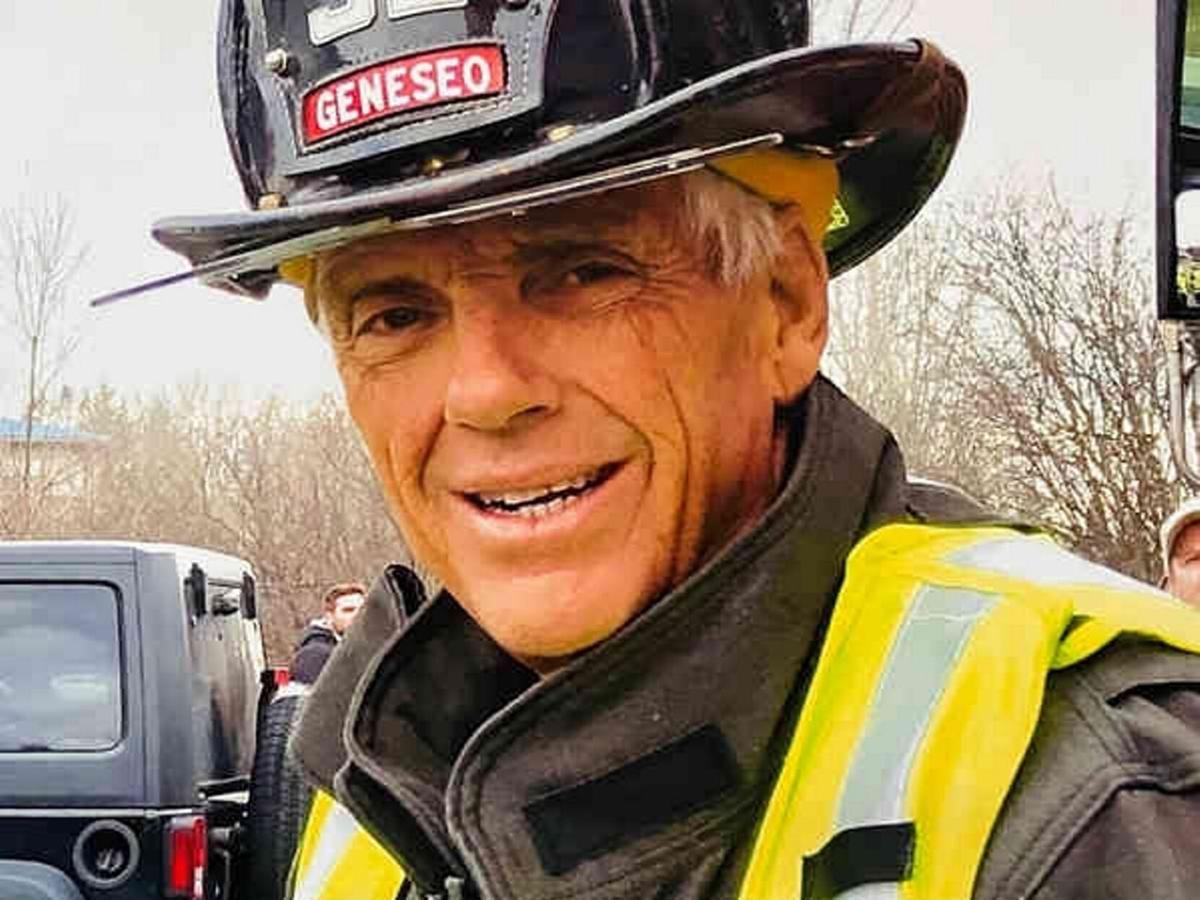 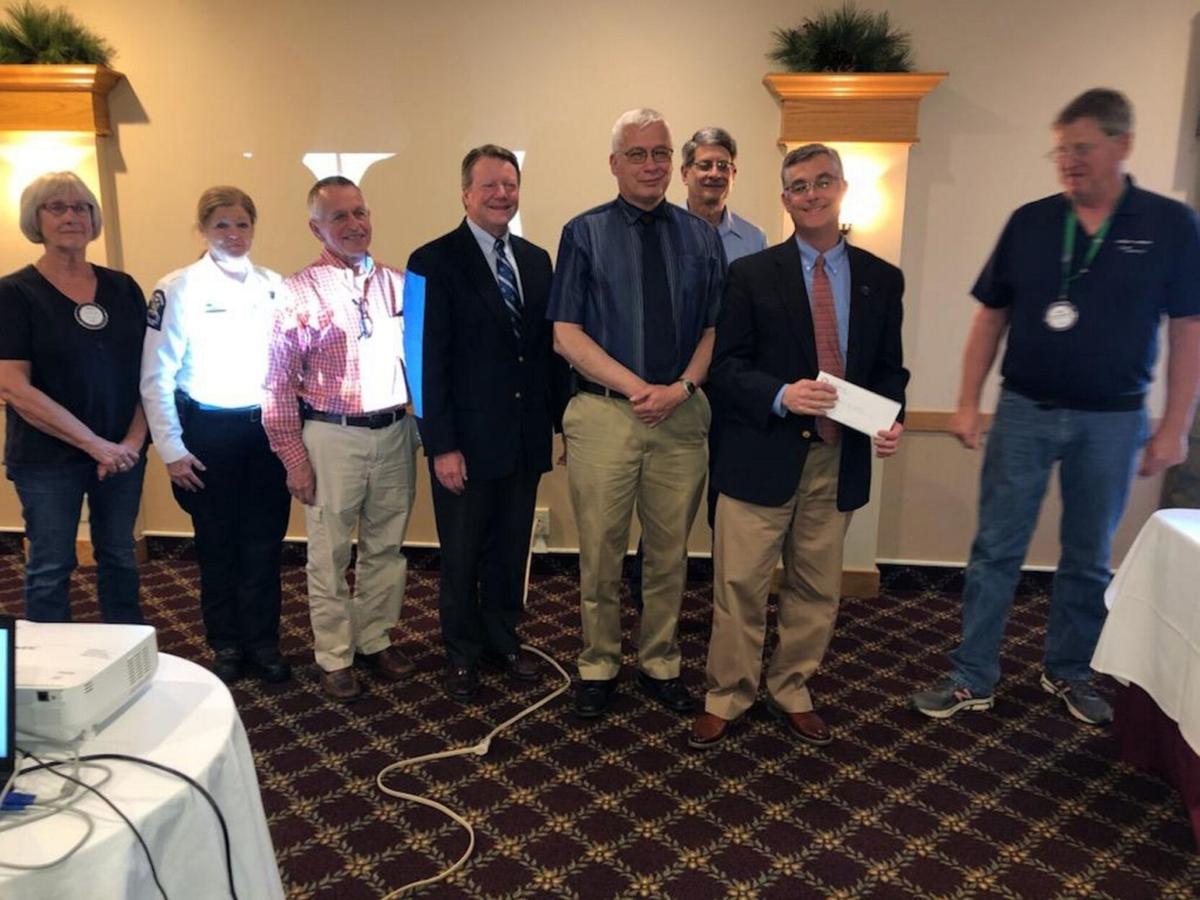 The prestigious award is named for Ray C. Sherman, the late editor and publisher of the Livingston Republican and a past president of Geneseo Rotary. It is given annually to a rotarian or non-rotarian who has given extraordinary volunteer service to benefit the community and who embodies the spirit of Rotary’s motto of service above self.

Parent, a longtime member of the Geneseo Fire Department, died in January at the age of 68.

Parent joined the Geneseo Fire Department in 1970 and reached 50 years of service shortly before his death. He served as superintendent of the village’s water and wastewater plant and later, once he’d retired, as caretaker of St. Mary’s Cemetery.

After his death, Chanler, who credited Parent with mentoring him during his time with the department, described Parent as a patient perfectionist - someone who couldn’t help but bring his best to every task he took on who’d also take the time and effort to pass on what he knew to others.

“Those two traits shine through to all kinds of people that he mentored whether in the fire department or working as the water and sewer superintendent for the village,” said Chanler. “Those abilities in mentoring people and making sure things are done right is just hard to match.”

Lifelong friend David Dwyer said Parent was the kind of person who jumped at the chance to help others and preferred his acts of kindness and service remain private.